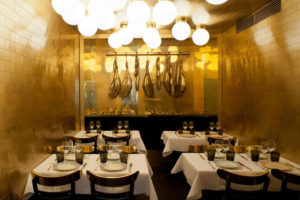 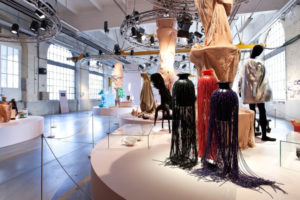 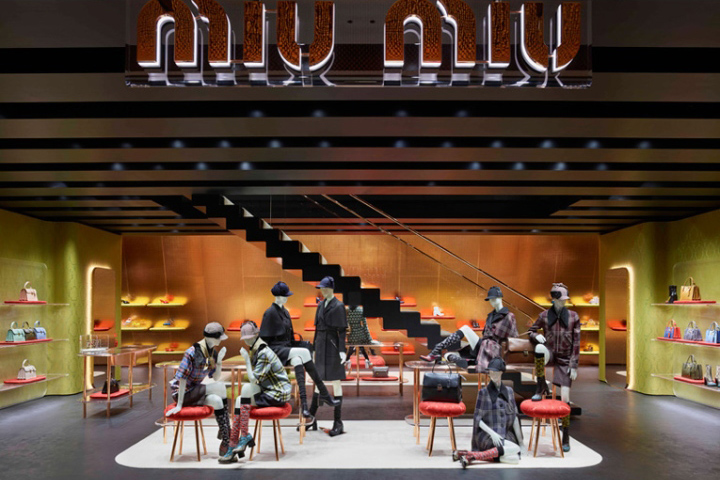 Japan is widely considered the planet’s most sophisticated fashion and retail market, and a flagship store in Tokyo’s prestigious Aoyama district is without any doubt the holy grail for brands operating in the luxury segment. Not surprisingly, Prada has been present in the area for quite some time, and in fact it helped to raise the bar when it opened a multi-storey flagship store here. Little over a decade later the Milan-based luxury brand makes a bold new statement by way of a stellar new store in the area, and this time it’s for sister brand Miu Miu. For this new venture the company teamed up once again with swiss practice Herzog & de Meuron. the architecture heavyweights erected a modern structure opposite the Prada flagship, and in stark contrast, it’s box-shaped and features an opaque, metallic surface. The shape of the structure intentionally aims to evoke curiosity. An oversized canopy hides the façade, execpt for slits at the side which allow peeks of the contrasting and far more exuberant interior design. Measuring a spacious 720 sqm. [7,750 sq.ft.] spread over two floors, the indoor aesthetic consists of rounded, soft edges of shiny pressed copper surfaces and sections clad in a soft green brocade. Perspex shelving, brass displays and clothing racks make up the most part of the store’s fixtures. The new Miu Miu store serves as the brand’s prime showcase in the land of the rising sun, and as such it obviously carries the full range of women’s apparel, bags, shoes and accessories. additionally, a special limited edition range of bags and accessories have been released to celebrate the store opening. 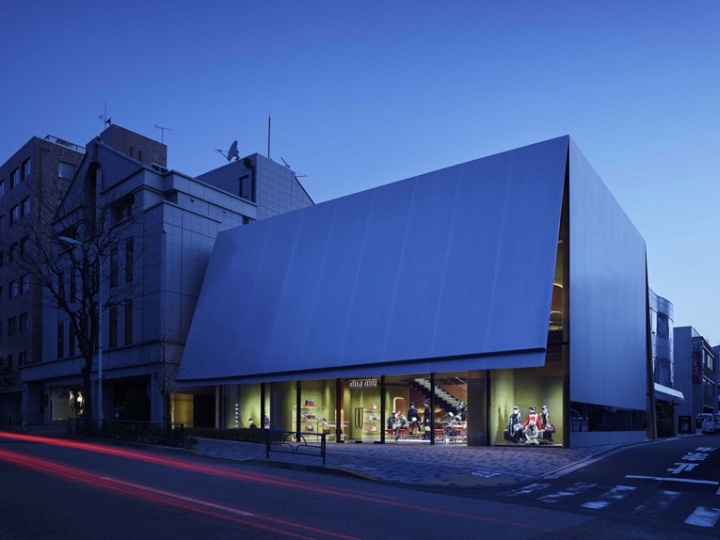 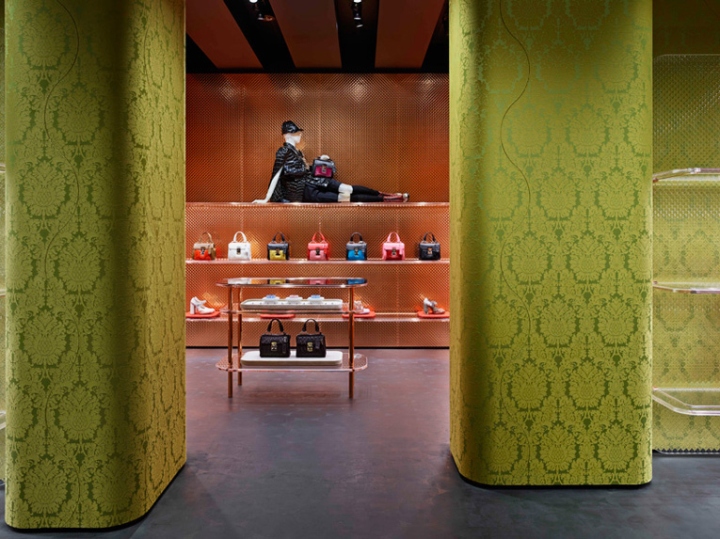 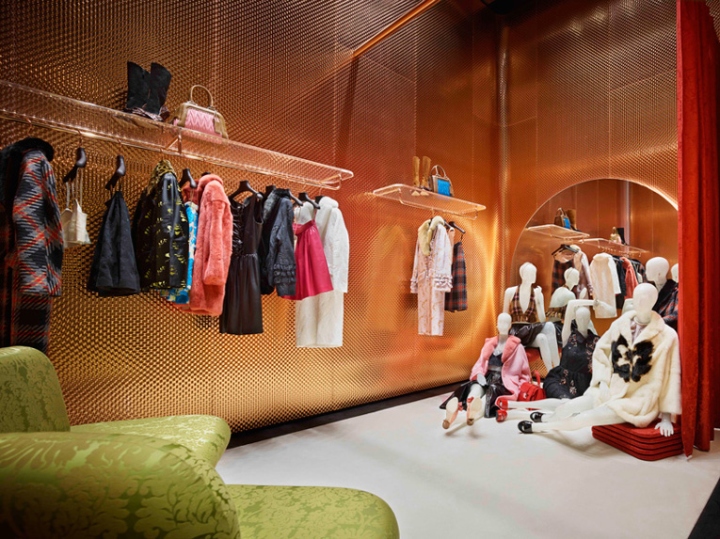 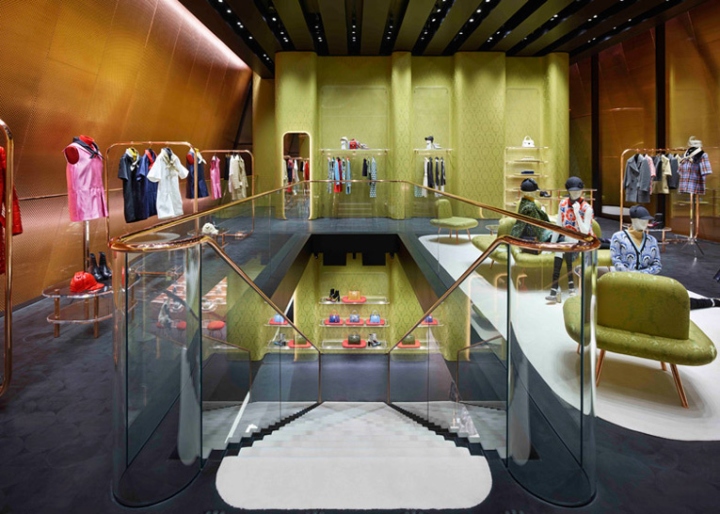 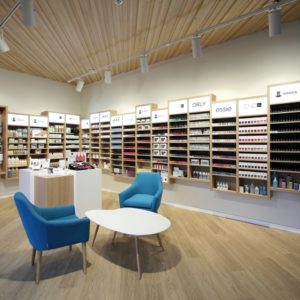 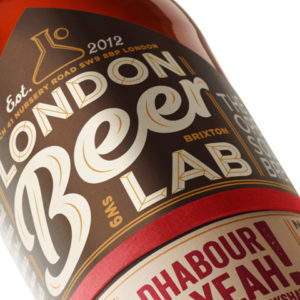 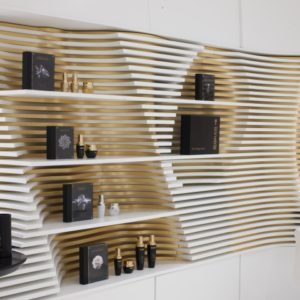 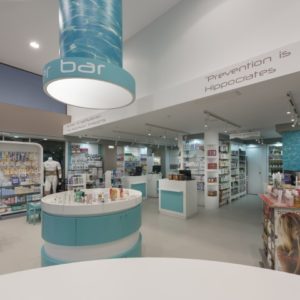