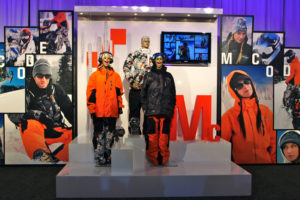 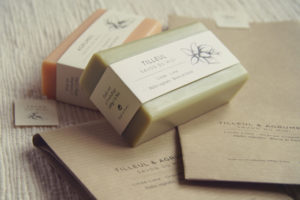 Occasionally you get the chance to be in at the birth of an idea, to help craft how that idea looks, feels, sounds & communicates. The creation of Yogism, a new frozen yogurt chain & brand, put us slap bang in this position. The Yogism founders first paid a visit to us in Autumn 2011, when they explained both an idea for a frozen yogurt brand and their various inspirations for it’s creation. The team had clear ideas from the beginning on a new self-service retail model, and it was from this starting point that we stepped in, initially to establish an authentic story for the new brand. In this instance it was the idea of ‘Super Natural’, the taking something natural and processing it into something super, which we saw as a great descriptor of frozen yogurt and which became both the brand story and our point-of-departure for visual design. With this story in place we developed a visual identity and design language for the new brand, followed by an interior for the first retail outlet in central Dublin in which aged French oak (natural) is juxtaposed with fluorescent pink acrylic (super). This outlet opened it’s doors 2 days before Christmas 2011, and we were delighted to work with the team once again in March of this year to translate the super natural language into a pop up store. Yogism Dundrum, with industrial OSB taking the place of French Oak, opened it’s doors to the public on the 30th of March. About
We are Notion Design, a creative design studio based in Dublin, Ireland http://www.designbynotion.com/. Our background is in strategic industrial design, creating beautifully disruptive products for consumer brands. Recently, however, we have found our work of brand creation and development leading us to diversify into other disciplines, including packaging, interaction design and now retail/environment design. We believe strongly in process, and in applying the rigor of the traditional Industrial Design process to all projects. 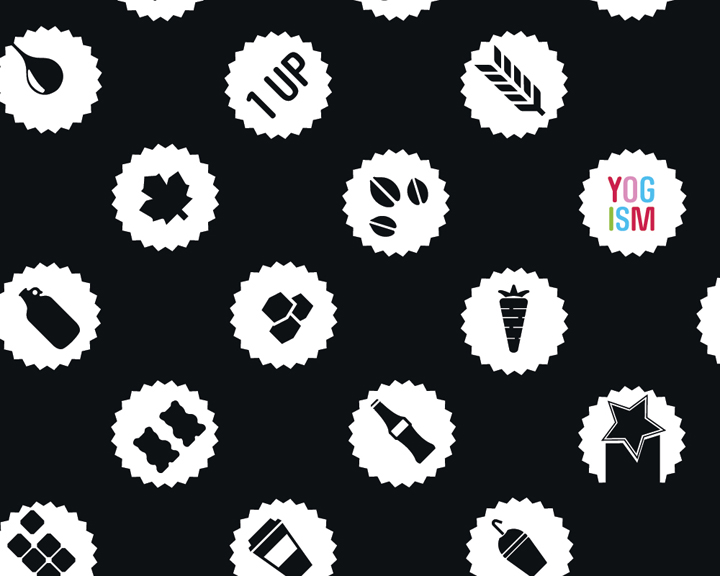 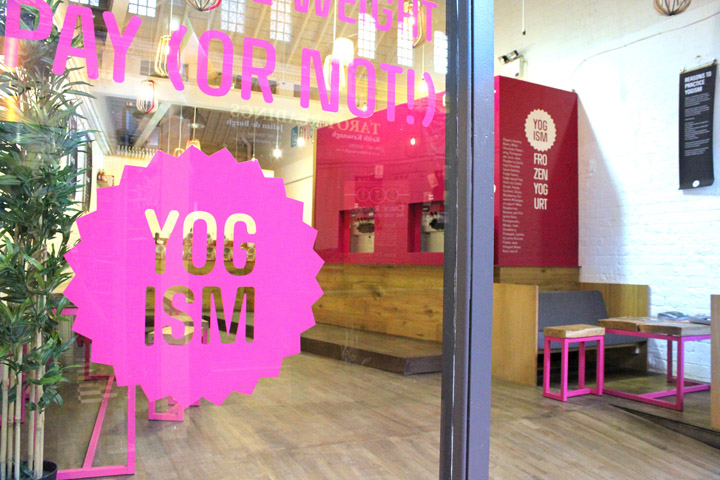 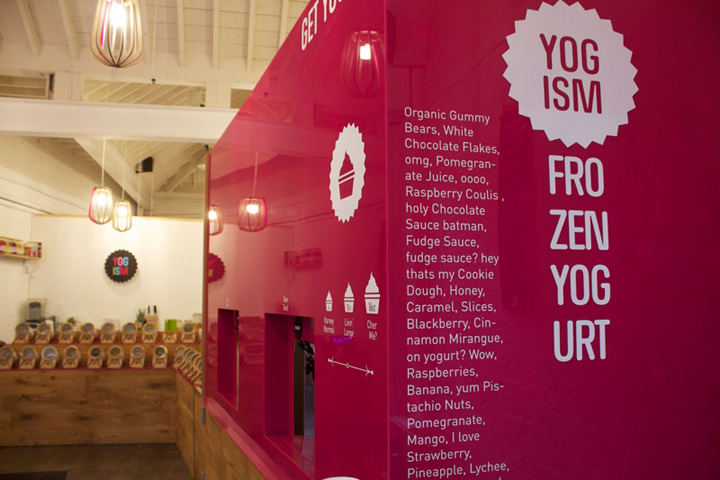 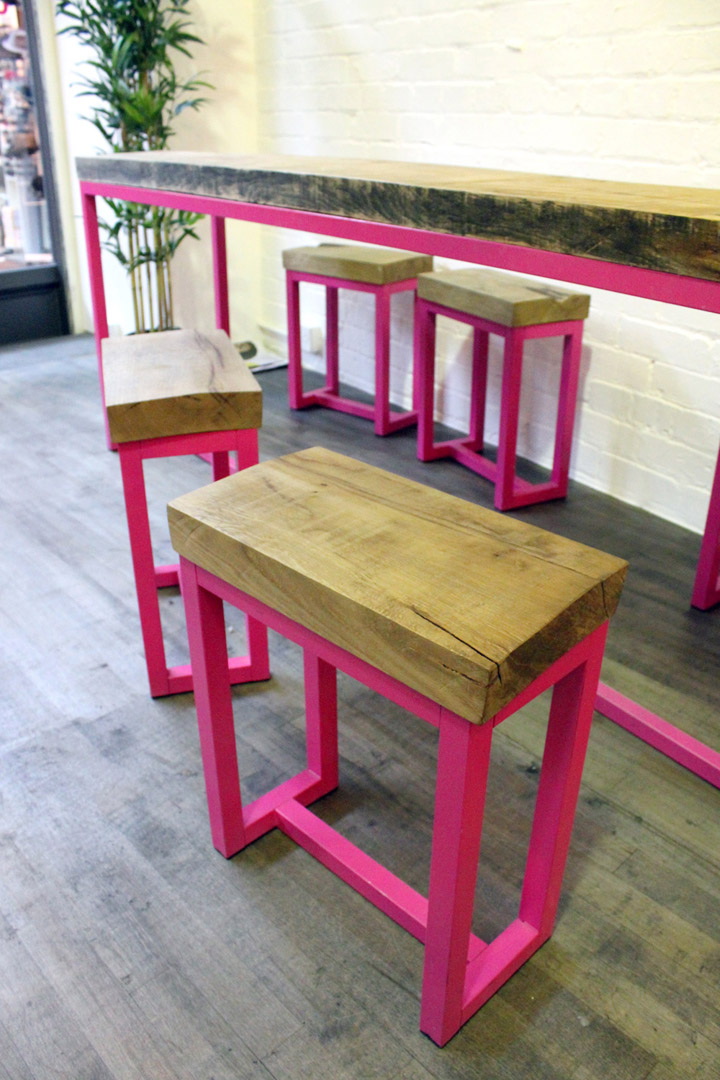 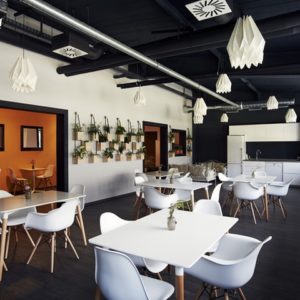