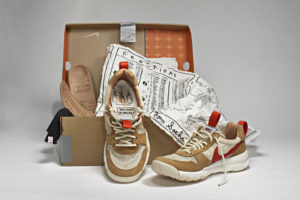 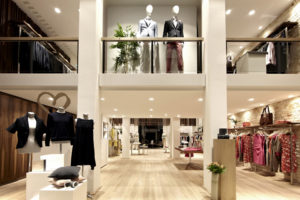 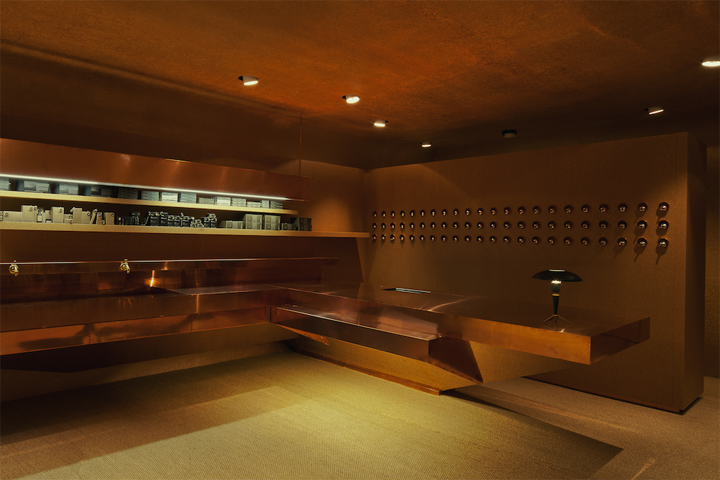 Aesop arrives in Geneva, opening its second store in Switzerland. Located in the very heart of this diplomatic, financial and scientific hub, architect Rodney Eggleston of Melbourne-based design practice March Studio crafted a retail space that references these hallmarks. With this in mind, Eggleston picked copper as the primary material for the store’s interior. This metal represents its vital role as a form of currency throughout ancient times, its importance to Geneva’s great wealth, and as a nod to the designer’s mischievous fantasy of a clandestine Alpine bunker. A true show stopper is a large, angled copper sink, inspired by the streamlined lustre of a 1970s Citroen CX, and which folds itself into the consultation counter and demonstration area. Another striking feature is Alfredo Häberli’s Supersonic Ds-480 lounge chair, upholstered in a very matching tan leather. 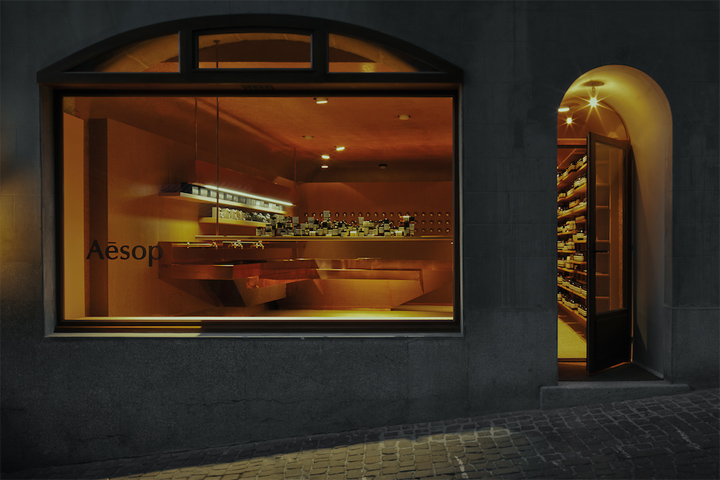 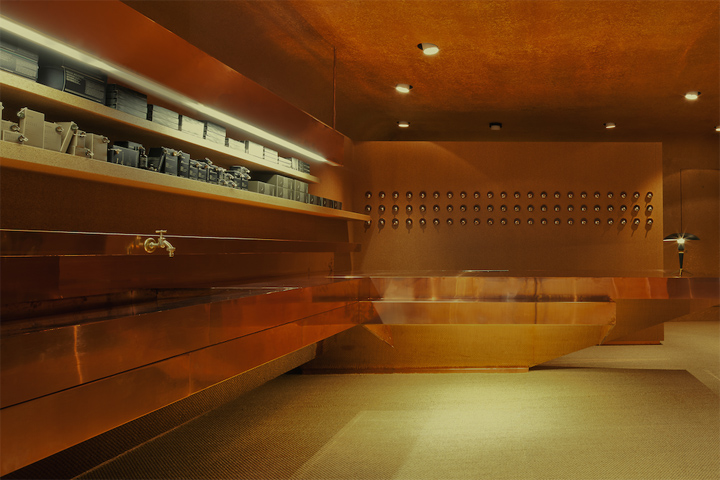 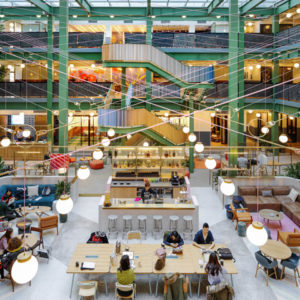 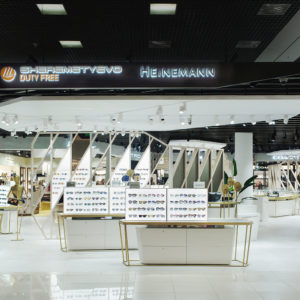 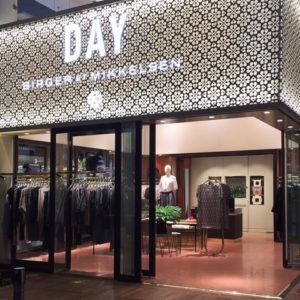 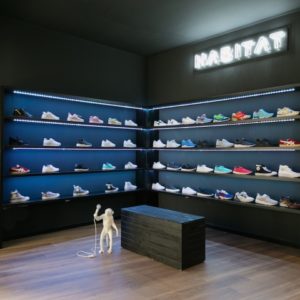