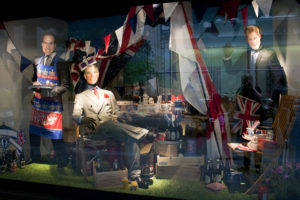 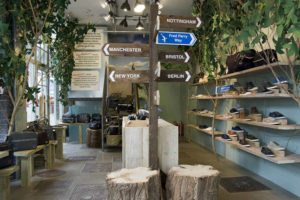 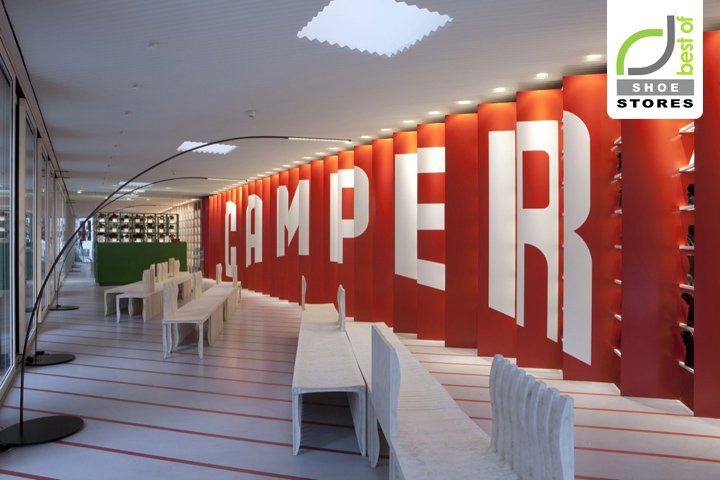 The Existing Building has been gutted to make way for a 1,200 SF Retail Space on the Ground Floor with 1,200 SF of Basement Storage below. Atop the flat roof is Shigeru Ban’s signature Paper Tube Structure in the form of a triangle. The new gable shape celebrates Camper’s first Owner occupied building in New York, thus becoming Camper’s “House of Shoes,” officially unveiled last night, May 22nd. The Camper Store is Shigeru Ban’s first completed retail project in the United States. It is Shigeru Ban Architects’ fourth completed project in New York, beginning with the Paper Arch in 2000, followed by the Nomadic Museum in 2005, Furniture House 5 in Sagaponac in 2006 and most recently the Metal Shutter Houses in West Chelsea. Known for his “poetic” architectural style, Ban’s Camper Store is both minimal, while at the same time playful. The store reflects innovative design consistent to Mr. Ban’s work and incorporates his flare for ingenuity with beautiful modern design that remains the hallmark throughout all his projects. 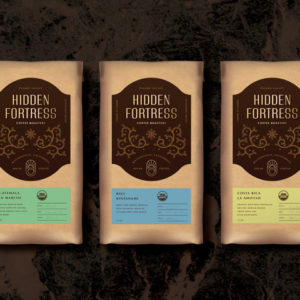 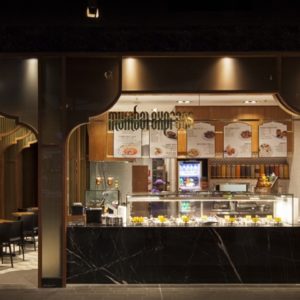 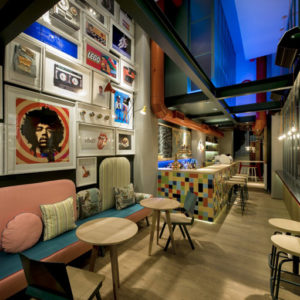 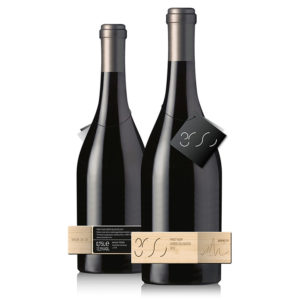