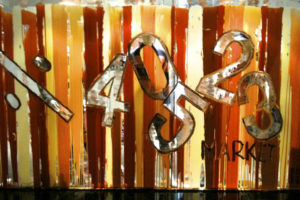 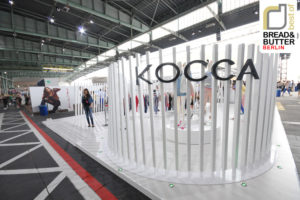 Sydney design studio SJB Interiors have navigated the minefield of restrictions and regulations imposed by heritage status to restore one of Sydney’s architectural gems to its original glory. The Harbour Rocks Hotel in Sydney’s The Rocks is now an intimate boutique hotel unlike any other in Sydney thanks to a multimillion-dollar refurbishment that was completed this month. Built by convicts in 1887, the three-storey brick structure was originally a bond store and the six adjoining sandstone terraces workmen’s cottages and underwent various reincarnations before they were converted into a hotel in 1989. However, the design ethos of the day saw much of the original structure covered over in order to create a more modern interior. “Our concept for the renovation was to better connect all the disparate parts of the hotel,” says Jonathan Richards, a Director of SJB Interiors in Sydney and the head designer on the project. “Previously when a visitor wandered the premises they were easily lost. It was confusing and there was no homogeneity that unified the hotel. We wanted to fix that and enable guests to immediately understand where they were in the building but also get a sense of the different parts of the overall structure. The end result is now like a historic reading as you move through the hotel, we’re very proud of the result.” Also crucial to the project was the unveiling of the building’s original internal features so that guests would immediately feel the historic nature of the hotel. To do this, the design team created a very clean, modern interior that contrasts more clearly with the original features.

Harbour Rocks Hotel Design Features
– The 125-year old brickwork was scablled back to leave a rough, textured and unfinished look. This provided a finish more true to the bricks and offered a beautiful contrast to the new finishes.
– A new wine bar was designed in the lobby of the hotel with direct access to the street through its own entrance. This gives the hotel an alternate public face, one not exclusive to guests as passers by can easily wander in for a coffee or food.
– The original sandstone, covered up for so long, was exposed once again. The sandstone was stripped back and left rough with a new palette of black, steel, travertine stone, bronze metals and dark stained timbers introduced to compliment its tone. – The lighting scheme throughout was designed to glow like candlelight as a reference to the colonial era in which the hotel was built (pre-electricity). In the lobby, a custommade wax chandelier imported from Israel hangs down the central void while in the corridors, the lights used are based on lanterns.
– The exterior façade has been recoloured with a sophisticated palette of greys and blacks with highlights of rust red on the terrace house doors. It is a palette that is restrained and balanced and is a complete departure from the historic beige, maroon and green that is often used on buildings in The Rocks. As one of the most progressive developments in the Rocks precinct, the Harbour Rocks Hotel is a demonstration that with care and precision, the rigorous requirements of redesigning a heritage-protected building can still be navigated to produce a breathtaking result. The hotel has now set a benchmark for hospitality design in The Rocks as well as the rest of Sydney, an intimate boutique hotel unlike any other the harbour city has to offer. 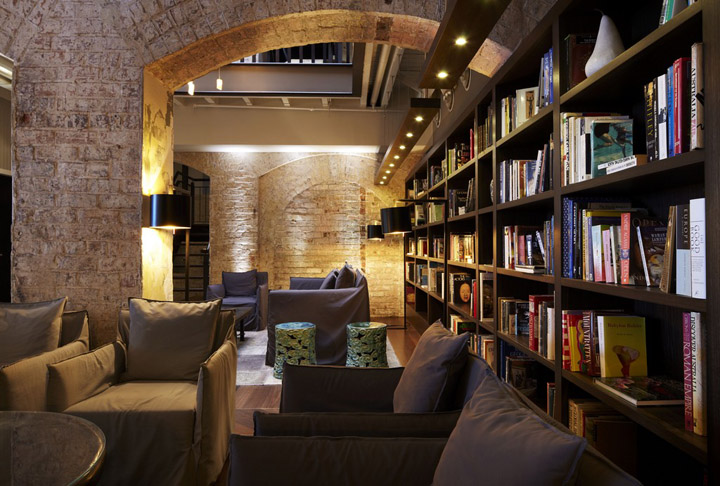 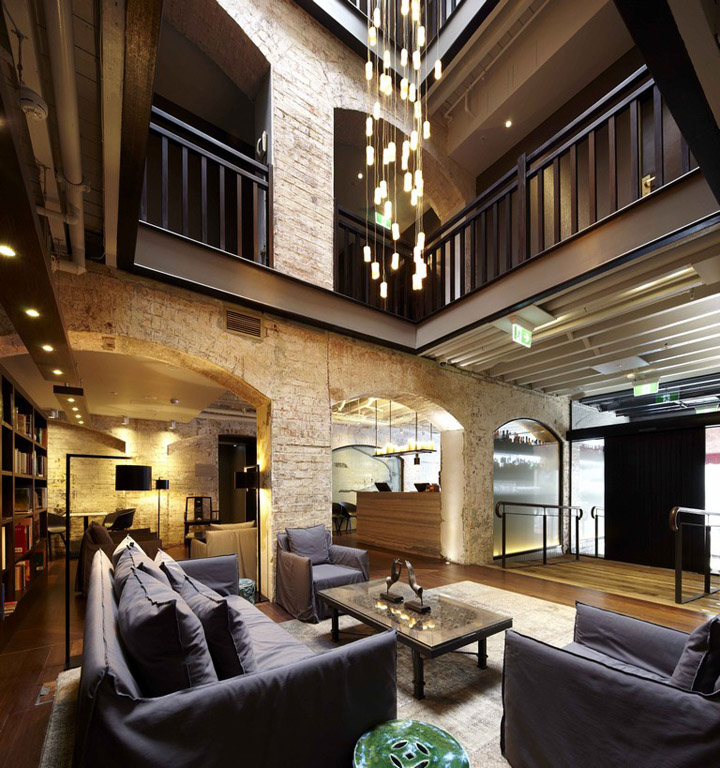 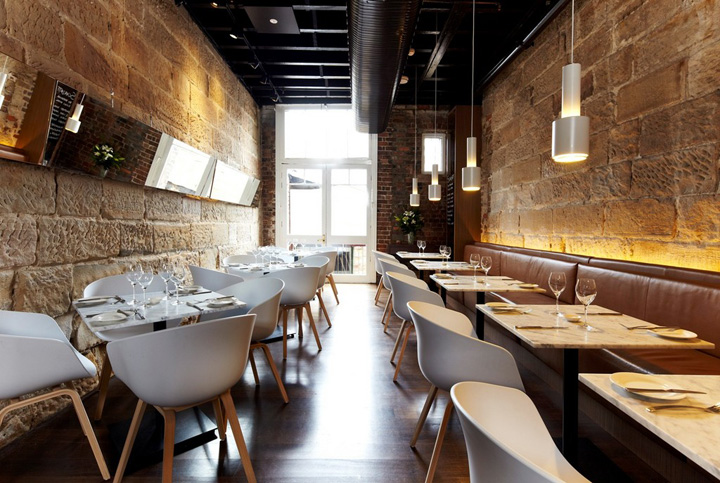 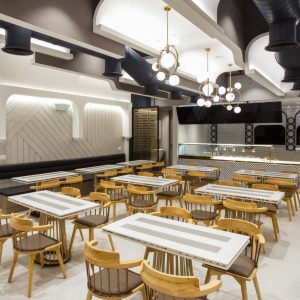 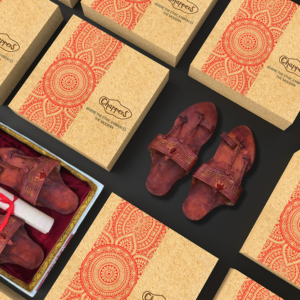 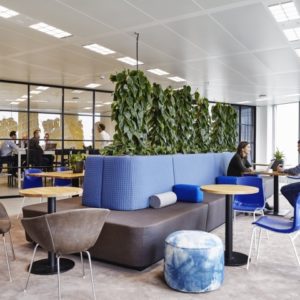 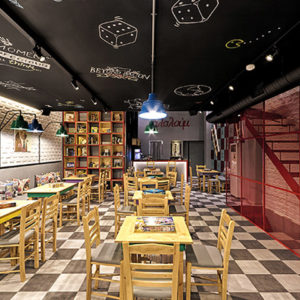