Round Hill Music branding by Established 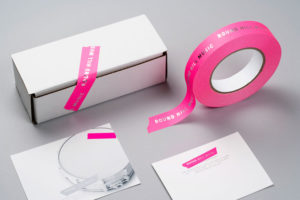 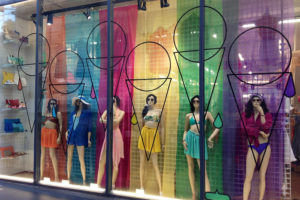 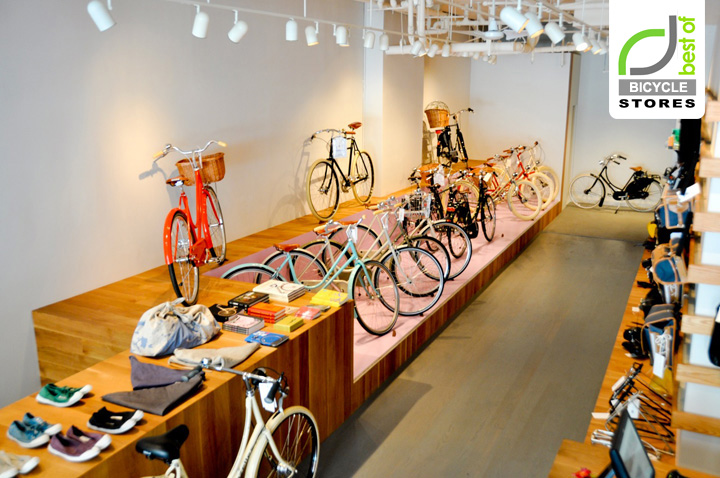 We can all agree that having one grandmother named Adeline might not be much cause for raised eyebrows. But having two, we can also agree, is surely a six-rivet conversational nugget of the very highest order. And so it came to pass that when Julie Hirschfeld opened a bike shop in 2010, the name over the door bore testament to this bizarre nomenclatural coincidence. Everything since then has moved rather quickly down on Reade Street, in New York’s TriBeCa district. Julie, a graphic designer, had become interested in bicycles but concluded that most of the city’s bike shops seemed to be catering either to high performance cycling athletes, or to devotees of the Locked Cog. Sensing that she surely couldn’t be the only lady in New York who would be happy to visit a store that focused on comfortable, relaxed riding for pleasure, she set about doing some homework. In 2010 she duly opened Adeline Adeline, a spacious, understated shrine to simplicity, with an emphasis on the beautiful European city bikes that women ride in Copenhagen and other bike-centric cities. Among other things, a collaboration piece with Kate Spade quickly set the tone for the shop’s philosophy. A functionally excellent, stylish, beautifully painted steel frame with a wicker basket on the bars and a Brooks on top. As Julie herself says, “A good saddle needs to be like your best shoes. At first they feel a little strange and new. As they wear in they soften, conform to your shape and support you evenly without chafing or pressure. They need to be weather resistant and tough enough to take the bumps and scrapes. And when you have had them for a few years they feel like a second skin. That’s just how a Brooks saddle works.”
In the relatively short time since opening last year, the shop has made leaps and bounds as a participant in the Brooks Dealers Of Excellence Programme, which rates bike shops worldwide not only on their eagerness to sell Fine English Leather Saddles but also on their atmosphere, location, surroundings and general Excellence. Think of it as something like a Michelin Guide for all things two-wheeled and human-powered. Adeline Adeline has already in its short existence been awarded a whopping 5-Rivet status, which is something approaching 2 Michelin Stars. You do the math. 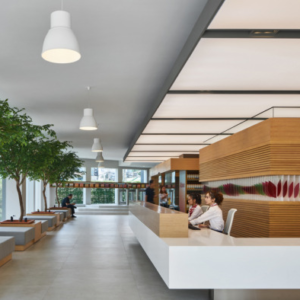 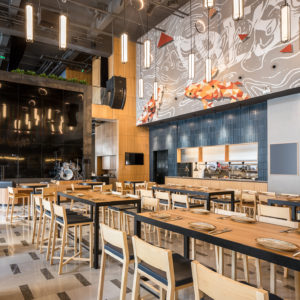 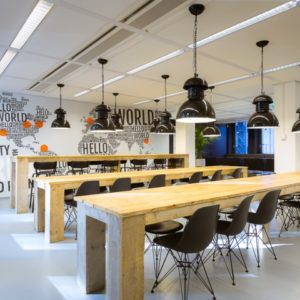