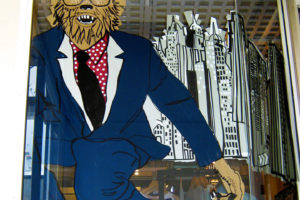 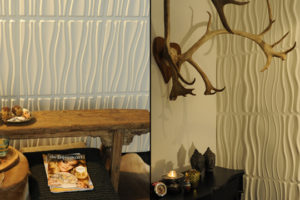 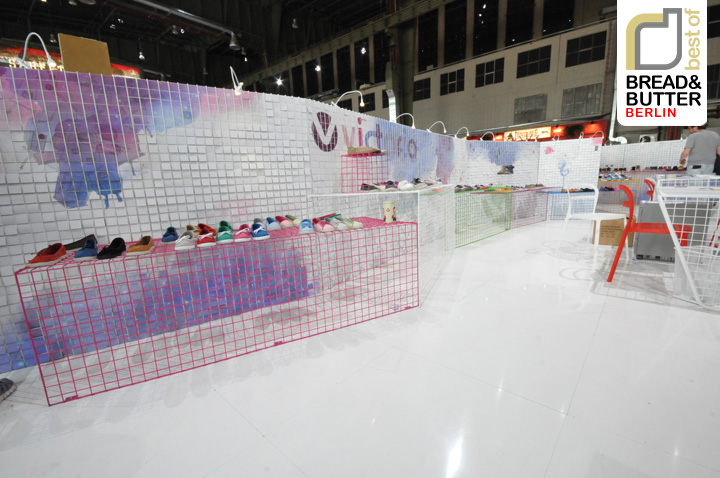 Victoria was created in a small town in La Rioja in northern Spain in 1915, when Gregorio, who had married Victoria the year before, came up with the idea for designing and manufacturing shoes using his wife’s name. Since then, many people have read her name on their Victoria plimsolls, particularly during the mid-70s and 80s, when Victoria’s canvas shoes became very fashionable. After all those years, Victoria has remained the leader in the Spanish market and we continue to work with the same quality standards, environmentally friendly materials and ethical standards to achieve this result in the rest of the world as well. A person who wears Victorias is someone looking for something authentic. This neither classifies nor labels our customers, since a pair of Victorias can be seen on the most varied feet. Besides, each pair of Victorias gives you a small insight into the user’s personality. That’s the origin of “customize your Victorias yourself”. As a result of this movement, which spontaneously appeared on the street, we have recognised the imagination and creativity of our consumers. For that reason, Victoria places several pairs in the hands of young designers to surprise us with their art. But the most important Victorias are still the ones you can see at street level, those which have walked kilometres, because their owners can feel what wearing a pair of Victorias means. 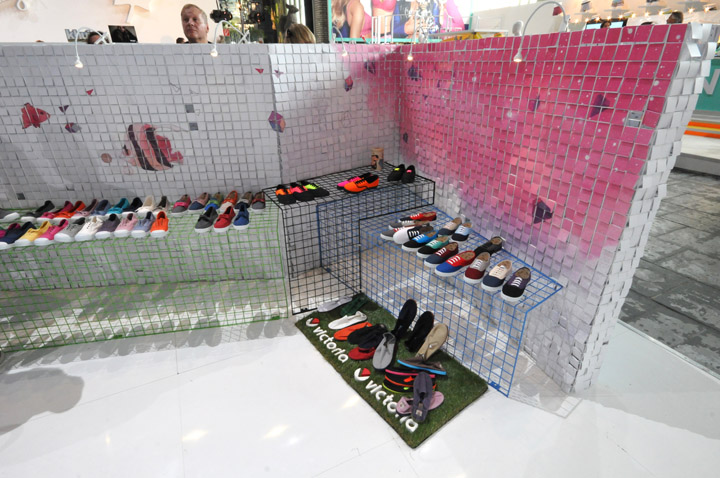 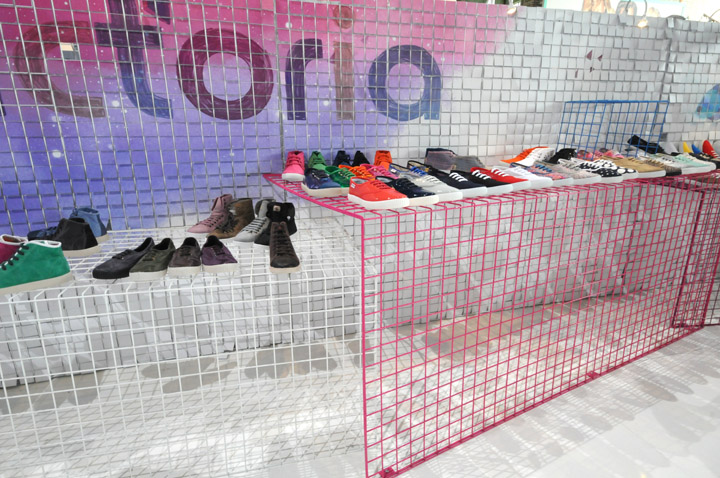 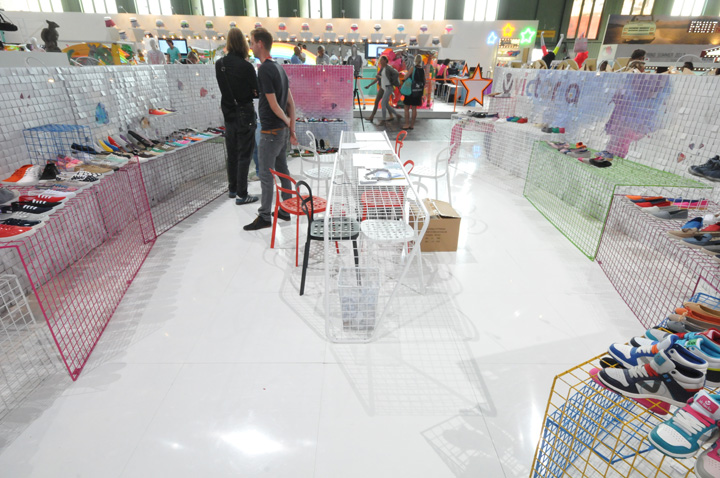 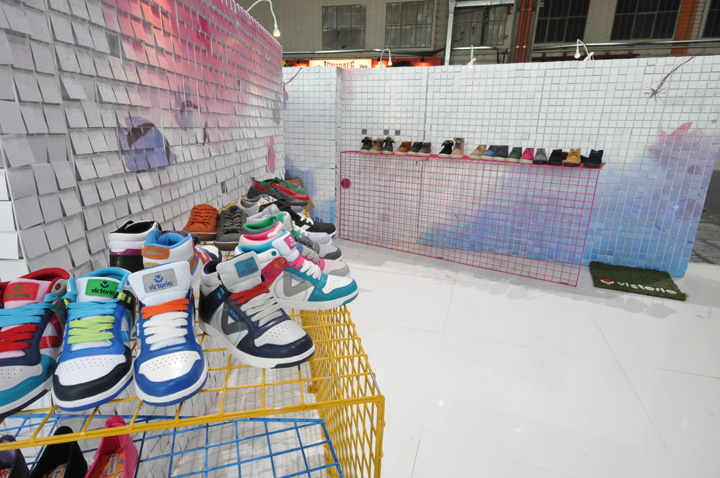 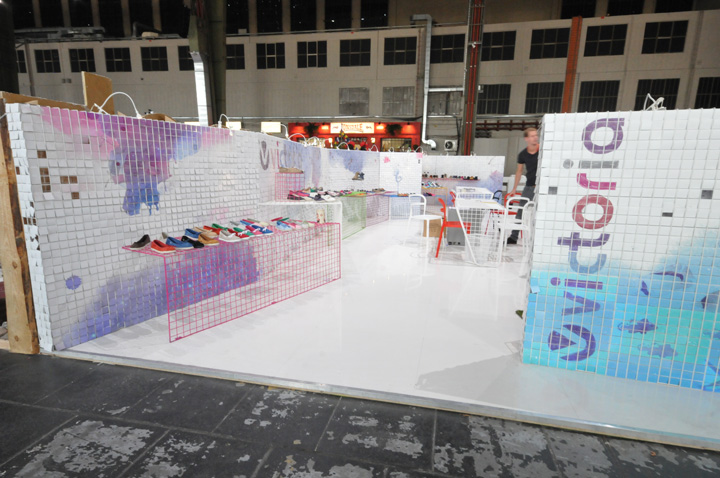 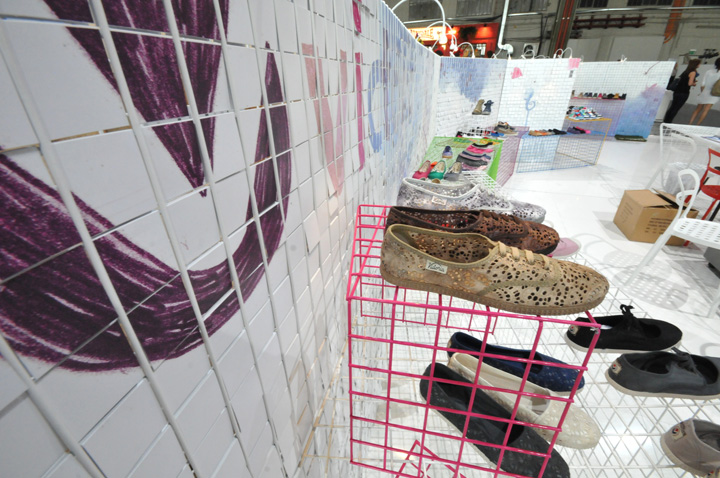 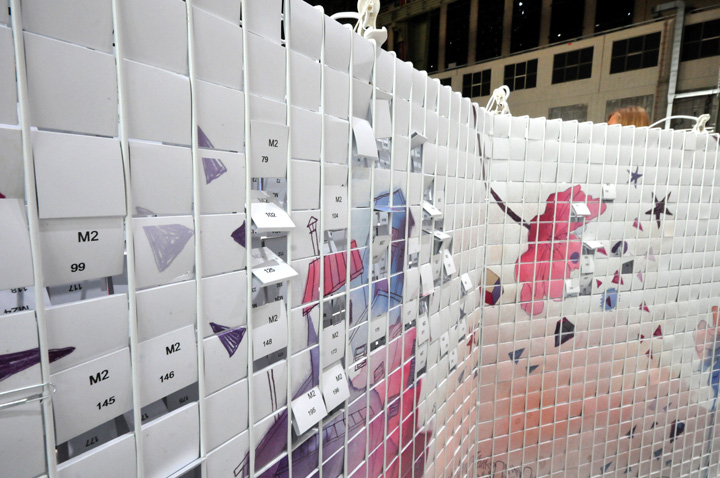 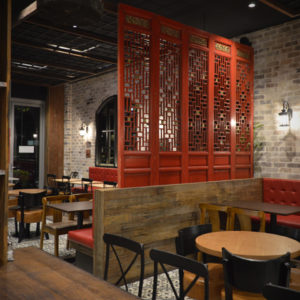 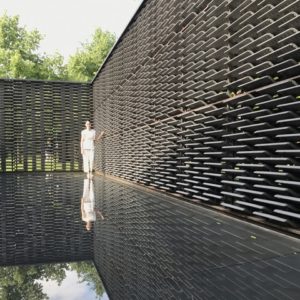 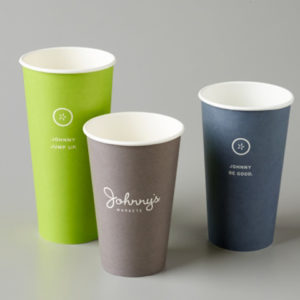 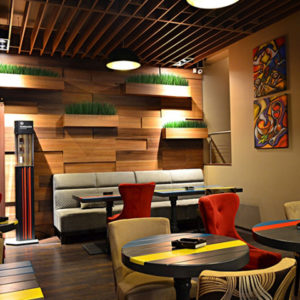