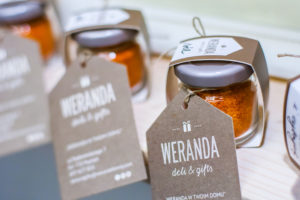 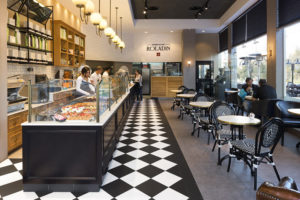 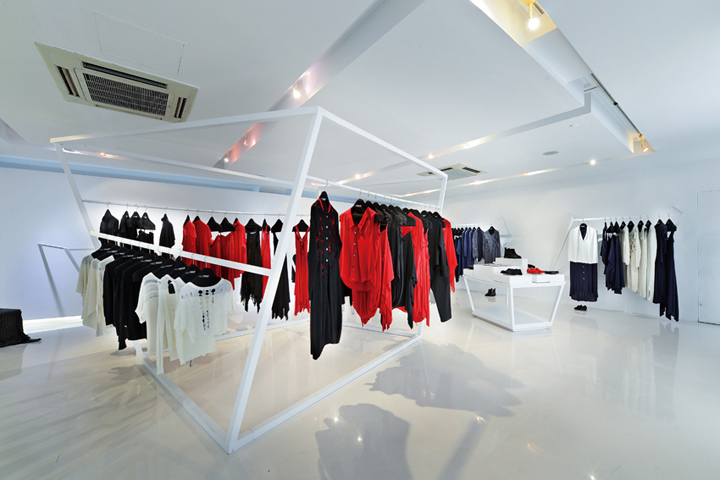 Jointly created by Mr. Mao Jihong, the founder of the renowned Chinese designer brand “EXCEPTION de MIXMIND”, and anothermountainman (Mr. Stanley Wong), the eminent Hong Kong designer cum creation artist, with world-acclaimed and influential Japanese fashion designer Mr. Yohji Yamamoto being the art director, designer brand “YNOT” is more than just a creative collaboration from the three eminent artists — it is an open platform for art creations which fuse various spectrums of oriental aesthetics wisdoms together. The concept store embodies the philosophy and the ideology of oriental aesthetics, and congregates the creative and imaginative power of the Asian young generation designers. Hong Kong’s first Y NOT Pop-up Store is the latest work of celebrated interior designer Andy Tong, whose design exemplifies YNOT’s theme of “Design By Breaking Through Boundaries”. With his mastery of minimalism and his perceptive intuition in oriental aesthetics, Andy brilliantly conveys the idea of and declares YNOT’s self-esteemed and lively image in the store by ingeniously utilizing colour tones and different materials, and inspiringly arranging product display. 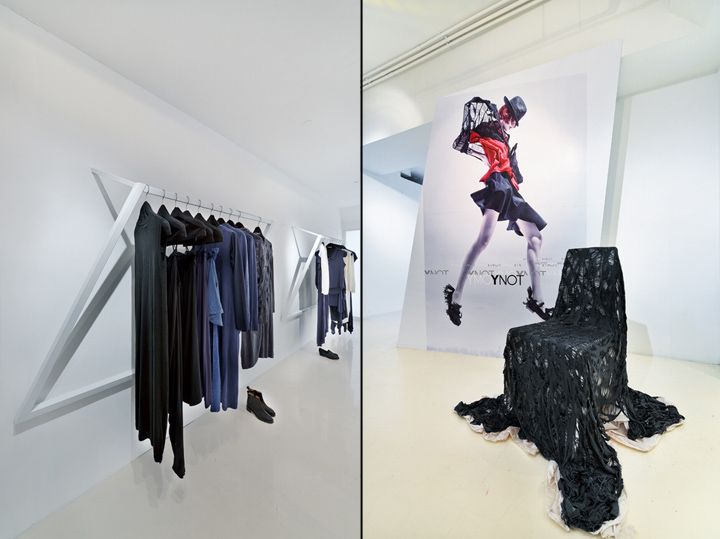 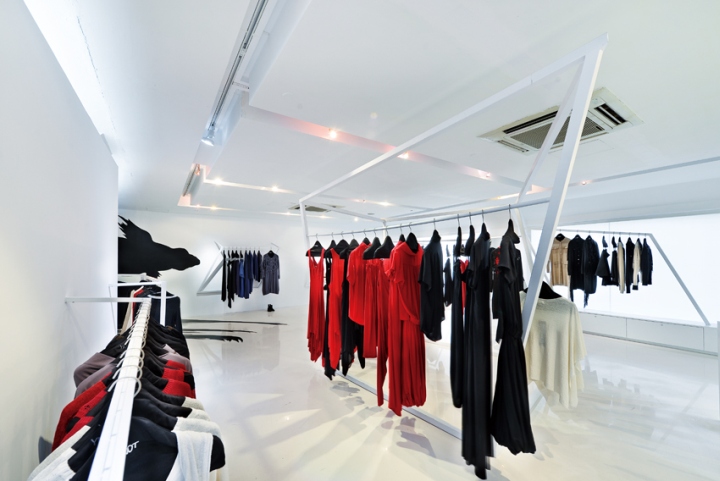 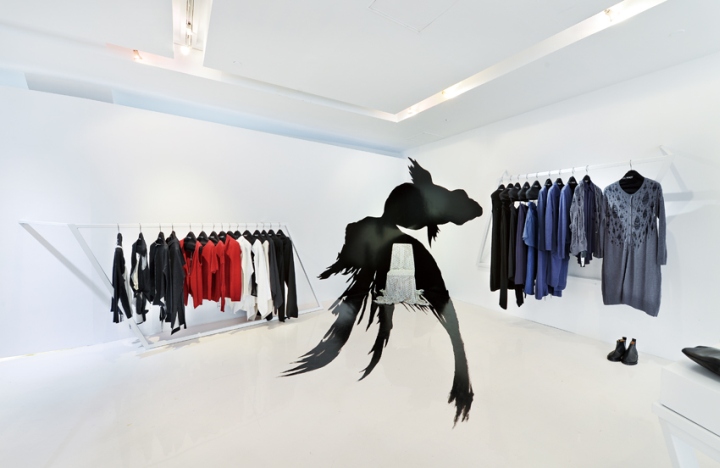 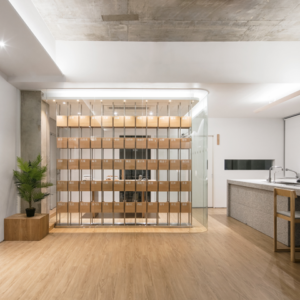 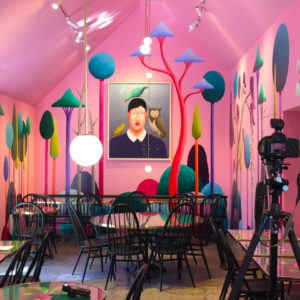 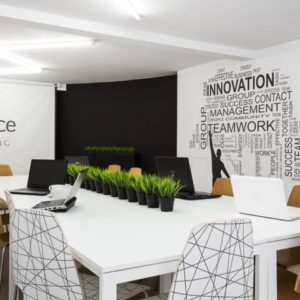 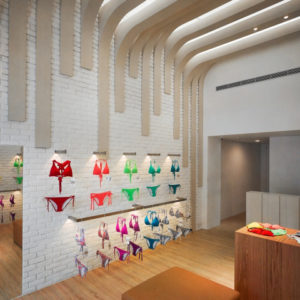