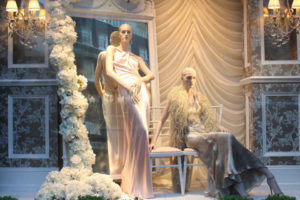 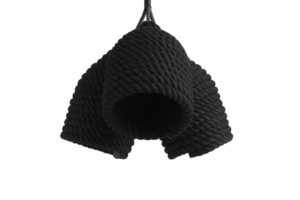 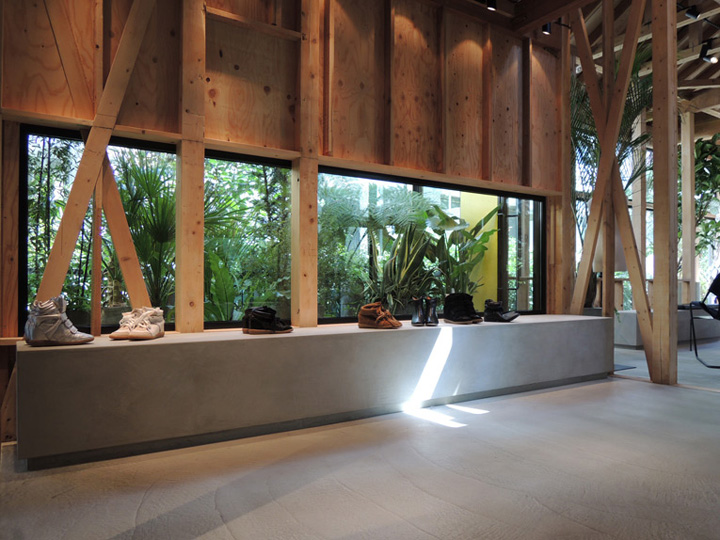 We’ve said it before: the sensibilities of Japanese consumers are deeply rooted in its refined culture, and this simple fact translates, among others, into a sophisticated shopping culture that’s second to none on the planet. And it’s not only the merchandise that shoppers need to respond favouribly to, the environment in which it’s presented is of equal importance…if not more. Therefore brands often meticulously brood on a shop interior, making sure it creates added value to the brand and the shopping experience when setting up shop in Japan. French women’s label Isabel Marant has had a growing cult following across the planet for years, also among fashionable Japanese. Banking on its success while stepping up its presence in this important market, the brand recently opened a flagship in Tokyo in collab with local retailer Tomorrowland. Housed in a wooden structure built in the 1970s, it has been entirely redesigned by Paris-based architecture practice Ciguë, a longtime collaborator of the brand. The result is an intriguing interior design that has adapted to the building’s wooden core with very contemporary additions. Extrapolating the practical use of wooden beams, these have now also been applied in a decorative way throughout the store. An expansive concrete floor literally anchors this forest of beams and latticework, and adds a subtle touch of modernity. The austere minimalism of fixtures, displays and benches is counterbalanced by a set of light fixtures modeled after traditional Japanese lanterns. Yes, you could say it’s a brilliant mix of east and west. The new Isabel Marant flagship carries the brand’s full range of women’s apparel, shoes and accessories, including the Étoile Isabel Marant diffusion line. 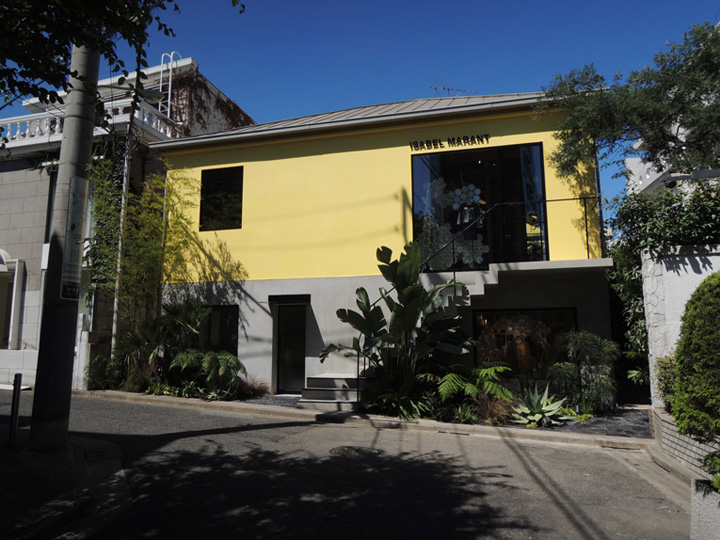 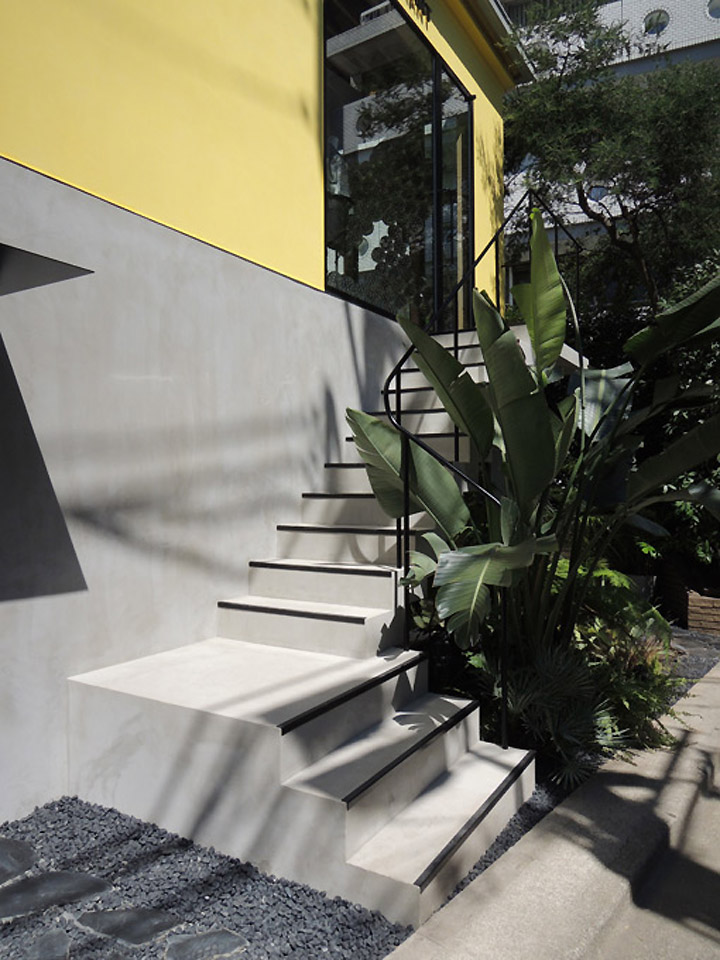 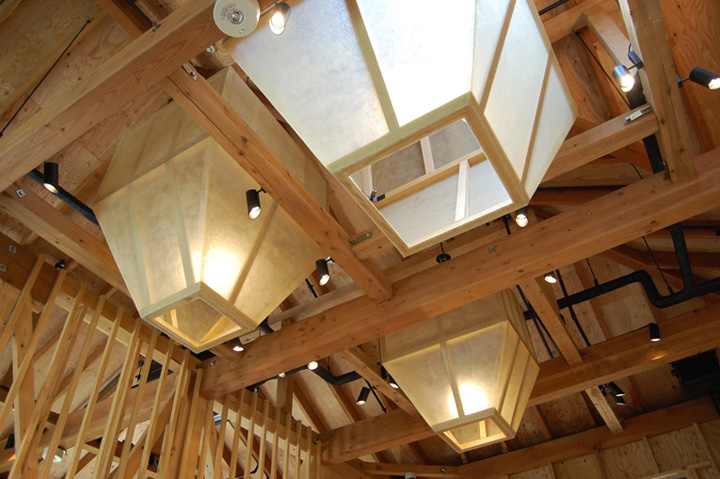 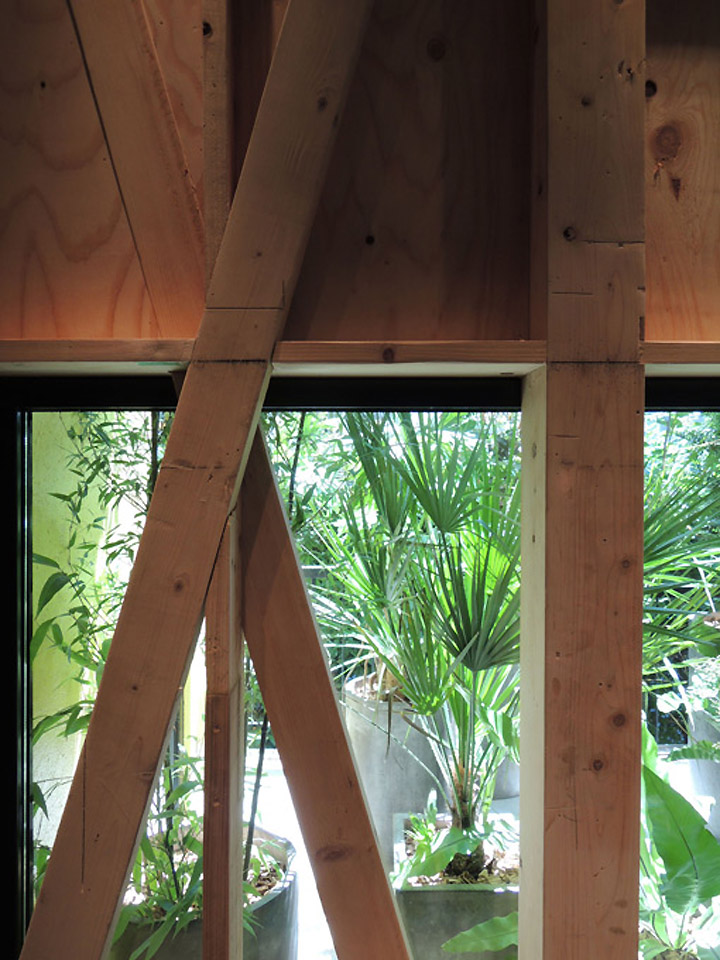 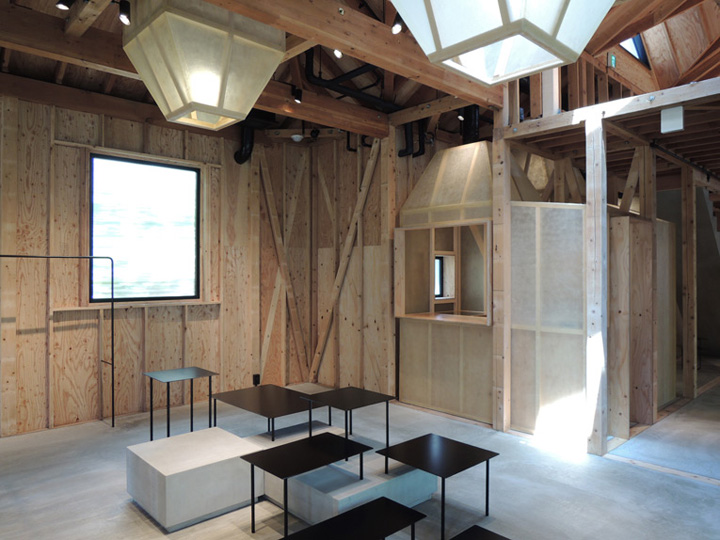 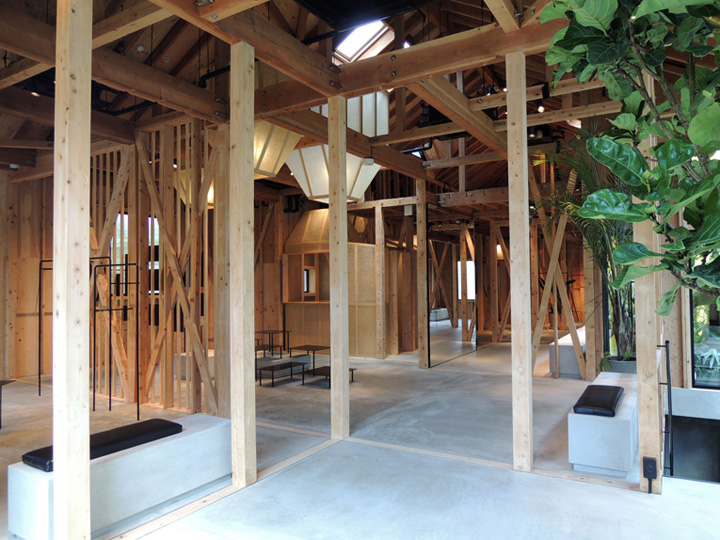 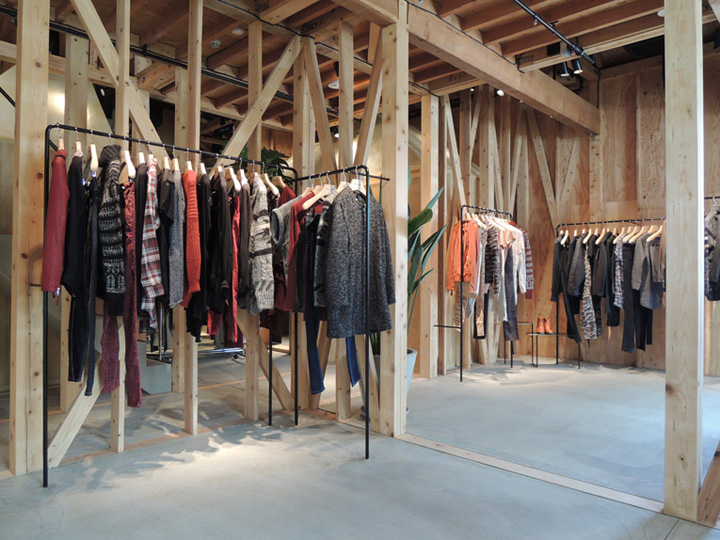 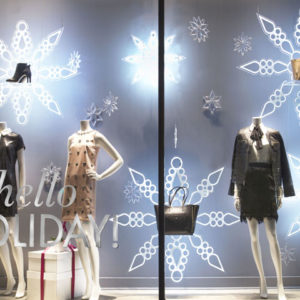 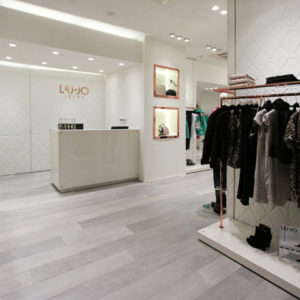 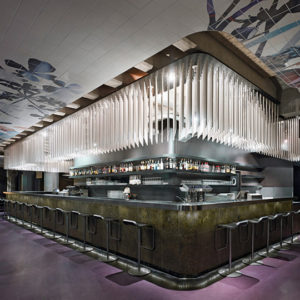 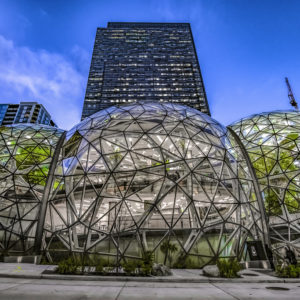