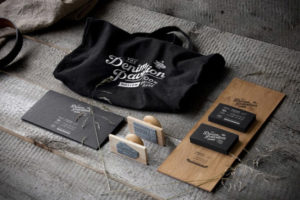 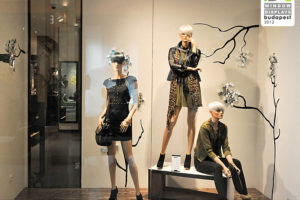 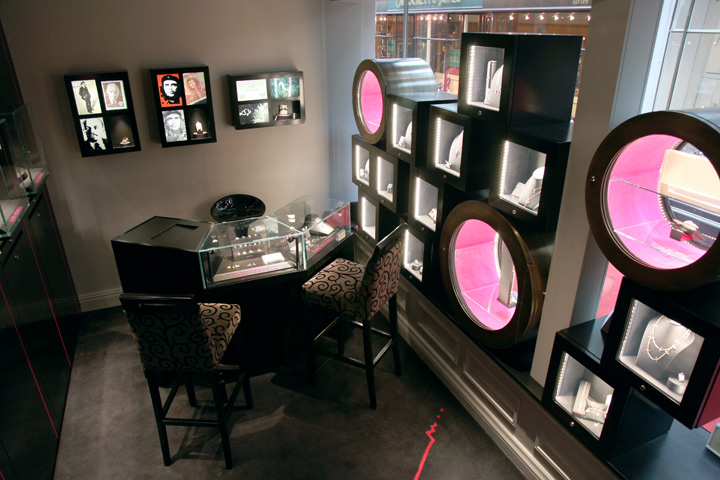 gpstudio, the luxury retail design consultancy, has just completed a boutique concept store with premier jeweller Theo Fennell. The micro-concept store is a two-floor space in the Burlington Arcade which has been designed to act as a story-telling space for the jewellery designer. The project started in June 2012, and opened its doors to the public on 18 July 2012. The Theo Fennell store brings some cutting-edge design to the Burlington Arcade, which has seen substantial redevelopment and investment over recent years. Within the space, gpstudio has created an environment in which one-off pieces can be shown and where the stories behind each design can be demonstrated. The inspiration behind each of the one-off Theo Fennell pieces has been illustrated through quotations, letters, extracts from books and other ephemera, all of which are on show alongside the jewellery. This gives Fennell the ability to show how he creates his work – from initial concept to finished article. The store will also feature more accessible pieces of his work, which will be displayed across the two storeys. Gregor Jackson, founder and partner at gpstudio said:
“The space that Theo has taken may have been, shall we say, compact, but that makes the design challenges it presented all the greater. We wanted to use the store to tell Theo’s story and to create a concept space that would take customers inside his mind. While we wanted to maintain the mystery of his design process, because there is a magic that we wanted to preserve, we also wanted customers to leave not just with an amazing piece of jewellery, but also with its story – the tale that lies behind each design.”

Theo Fennell added:
“As a designer I find working with likeminded people who share my vision vital to the approach that I take to retail spaces. Every piece we sell is something I have created, so our spaces are always a partnership. gpstudio manages to interpret our house style and ethos as it is expressed through our jewellery and then translate it into our stores.” gpstudio has worked with Theo Fennell for the past 6 years acting as brand guardian and has worked on projects that have involved flagship and international concessions and wholesale. 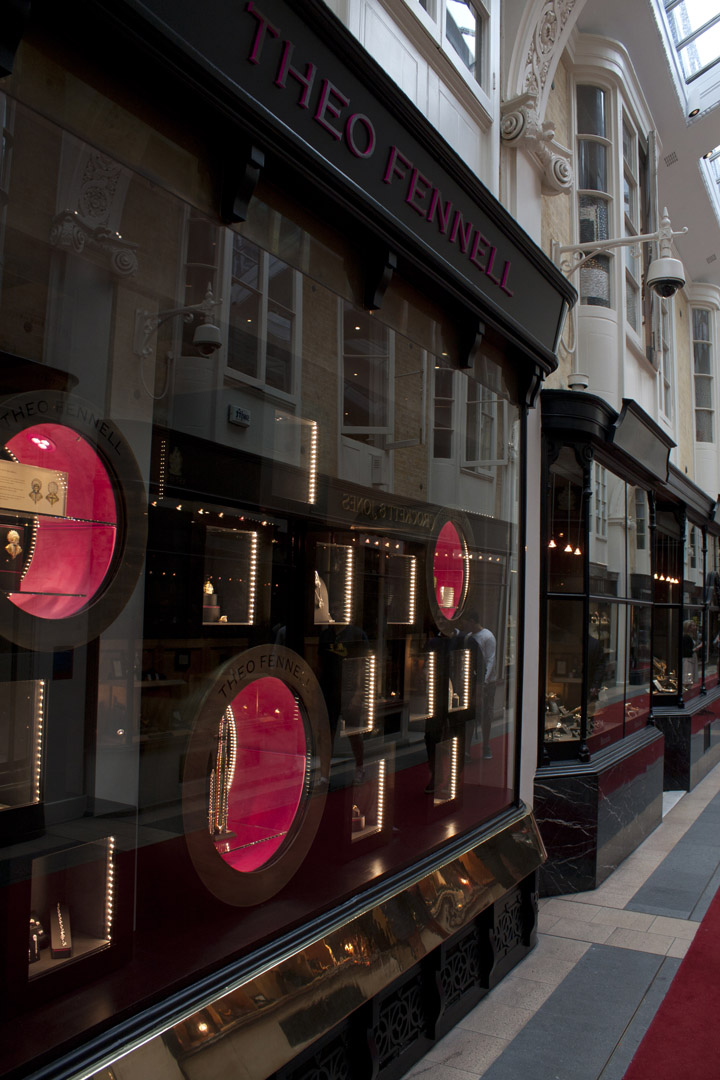 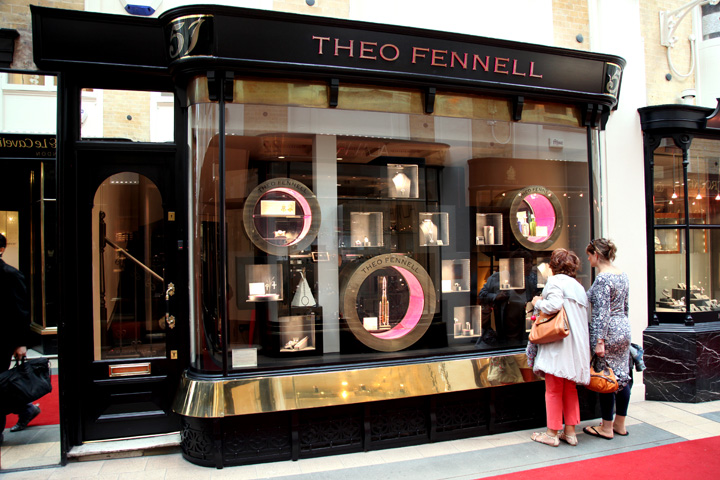 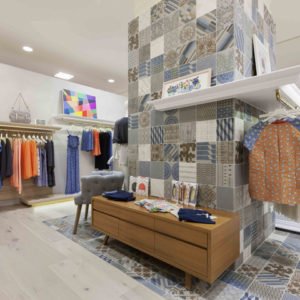 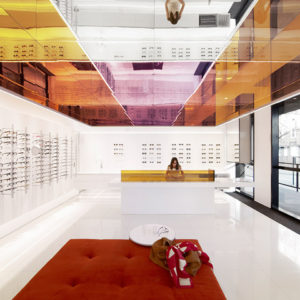 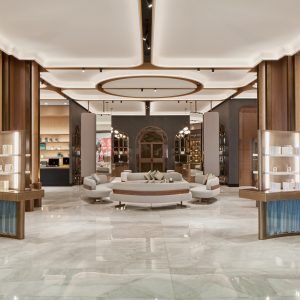 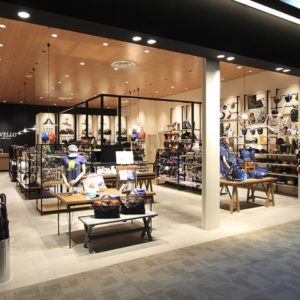