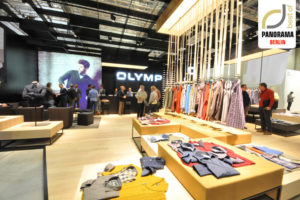 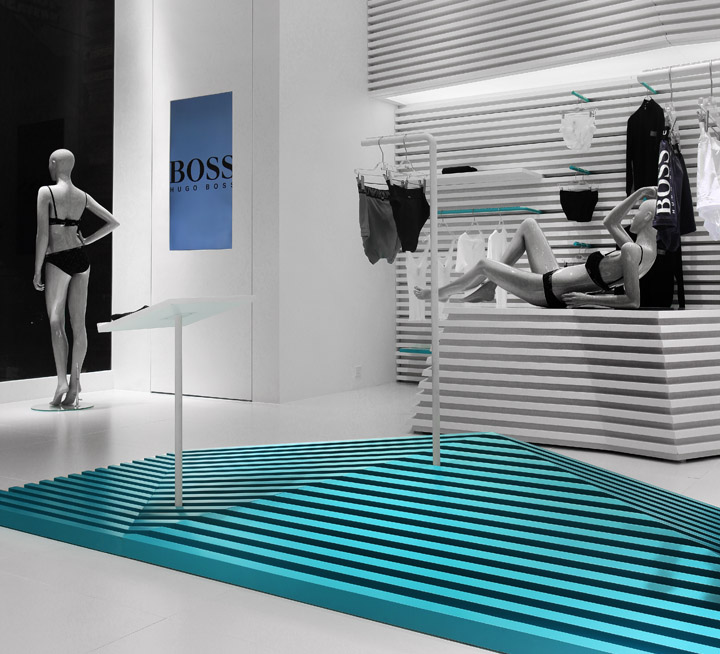 “Compatibility between men and women”
When two or more opinions and ideas occur simultaneously without causing contradictions, we call this compatibility phenomenon, coexistence, mutual tolerance and ideology compatibility. UMix is a world famous brand in men and women underwear and casual wear led shop. Designers Four Lau and Sam Sum felt there are many different opinions and philosophies between the sexes today, and hope to use the compatibility phenomenon as a new image to be the core design concept of UMix shops, that men and women are compatible of the modern ideology of mutual tolerance. The use of different size, different angles of polygons to describe their own opinions and the independence idea of both the sexes, and after being compatible, not only having idea of independence, but also it will create a more extended ideological significance and provide a new space for thinking philosophy. 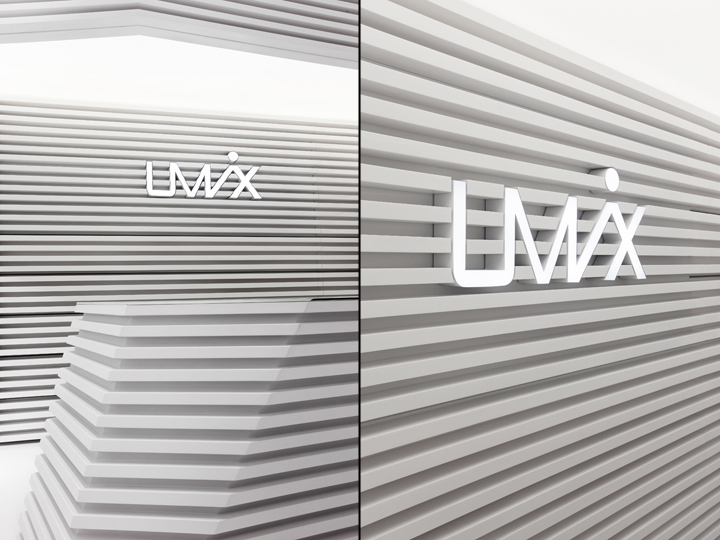 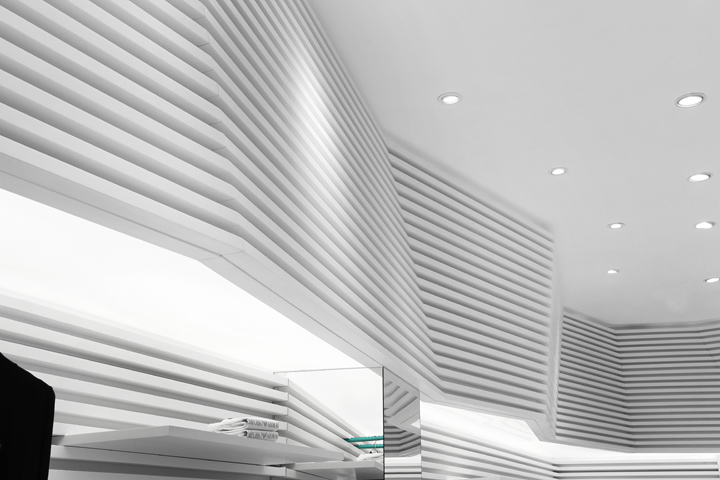 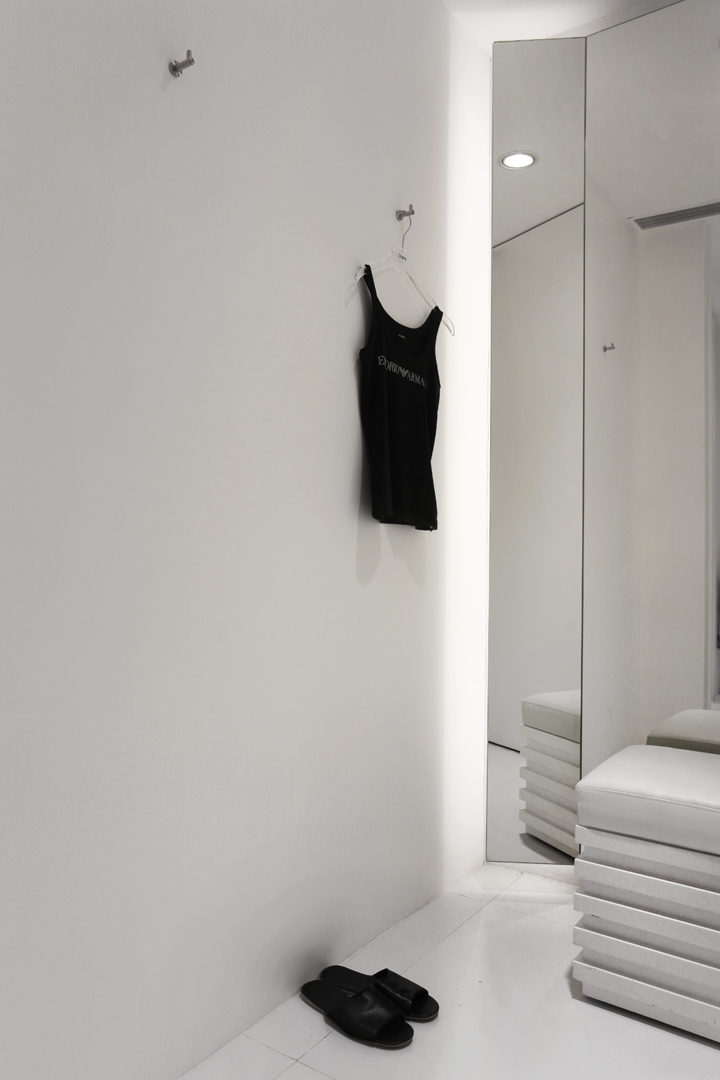 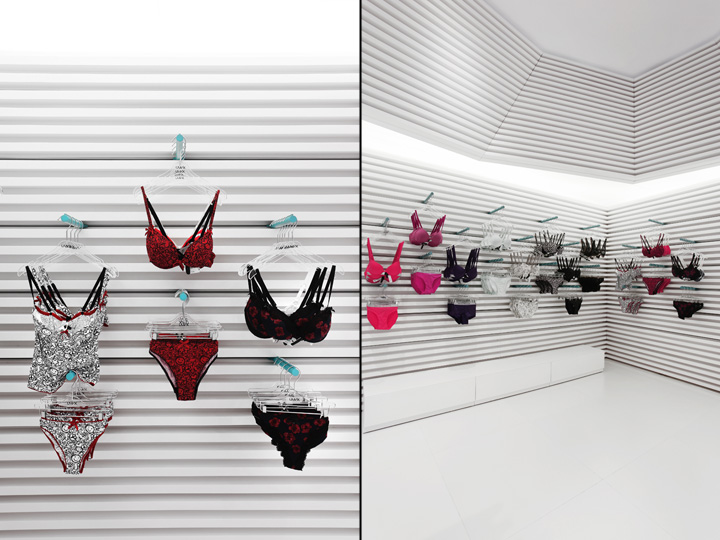 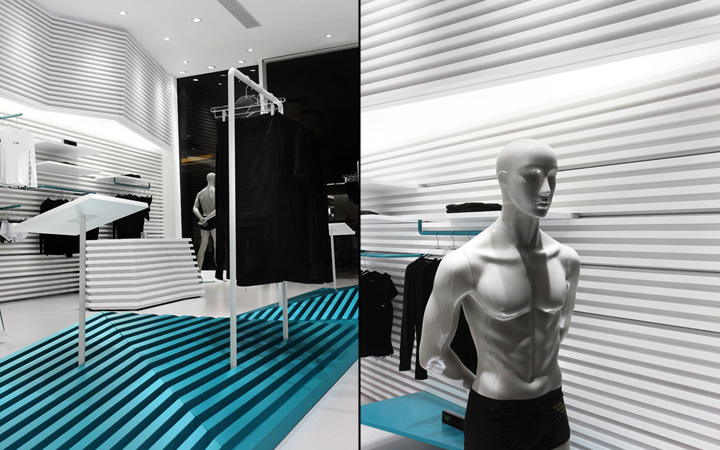 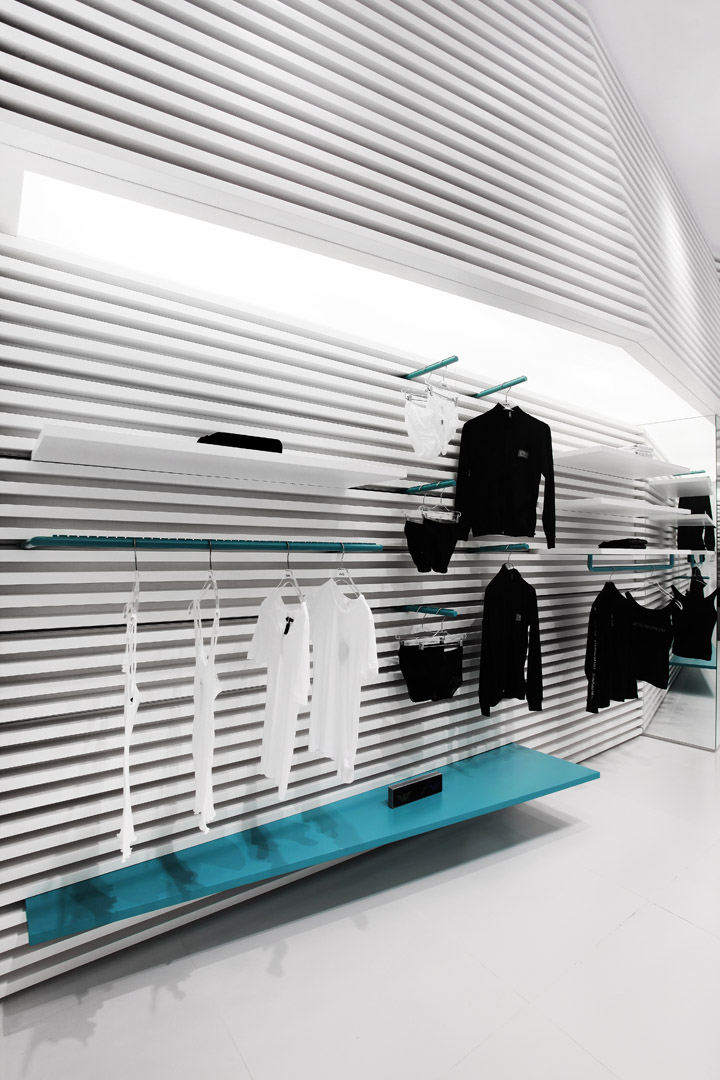 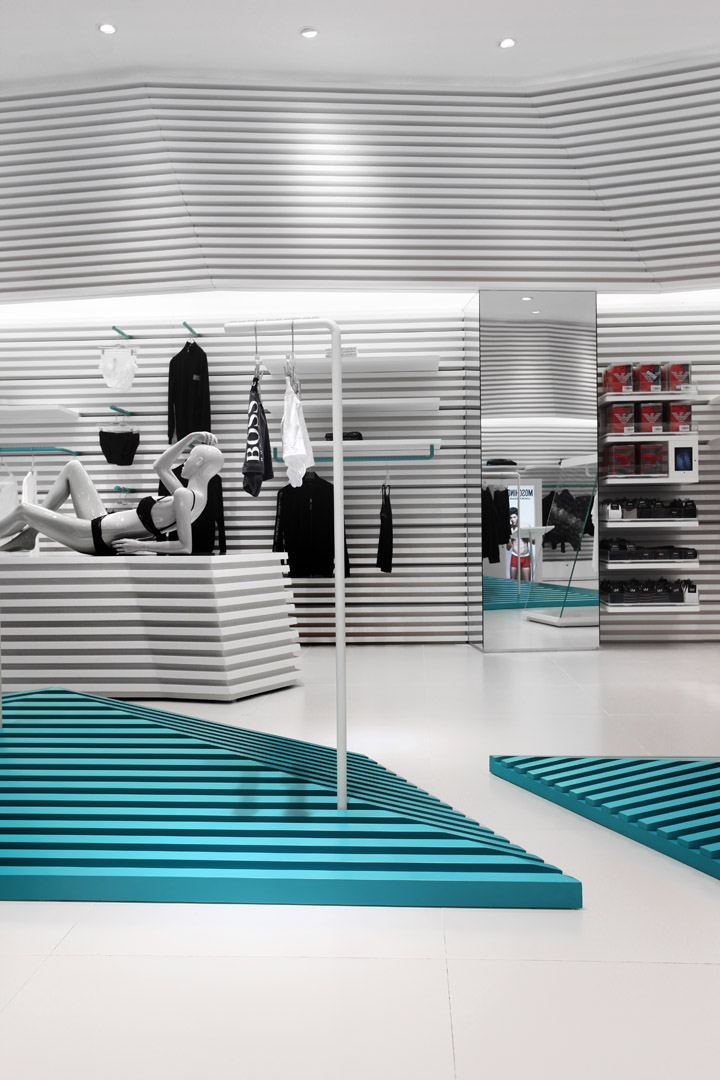 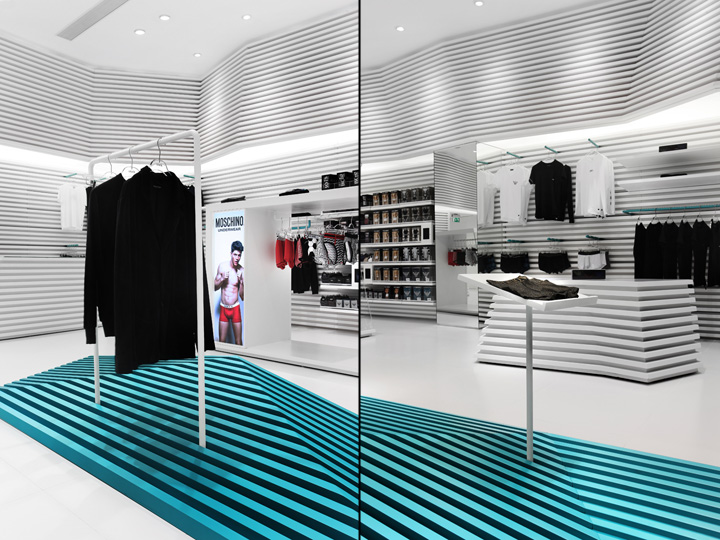 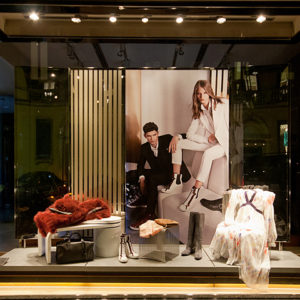 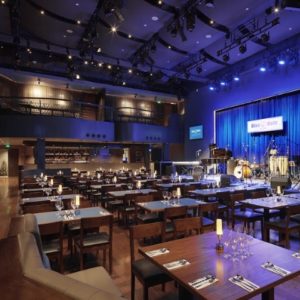 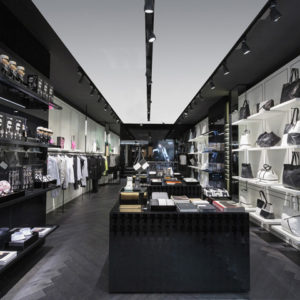 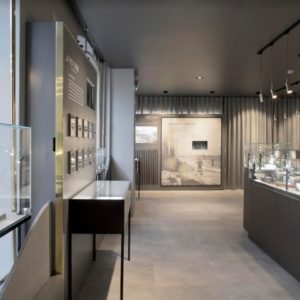