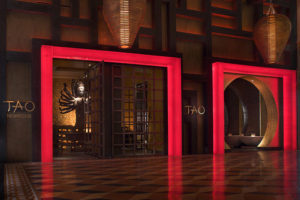 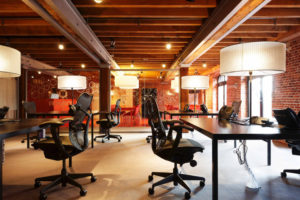 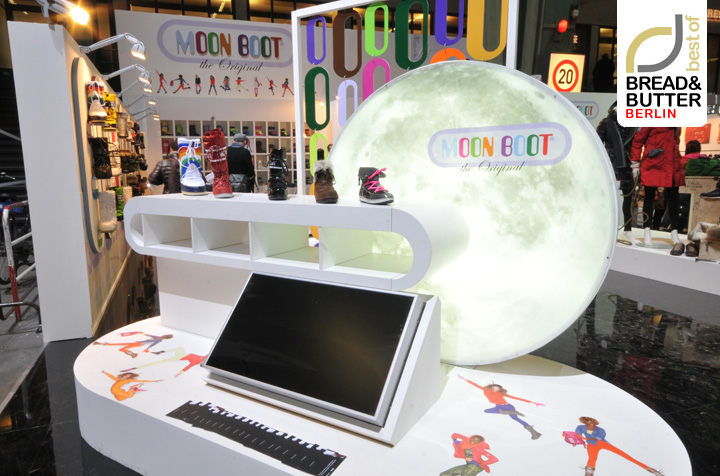 Moon Boot stems from an idea that hit Giancarlo Zanatta – president of Tecnica Group – while he was watching the live TV broadcast of the first landing on the moon in 1969. Right away he was intrigued by the shape of the boots the astronauts were wearing and the prints they left on the lunar surface. MoonBoot® has been a worldwide success since its introduction in the seventies. Created with lightweight and brightly coloured materials, the boots are hugging, roomy and versatile. The design is unique. Over the years MoonBoot® came to stand for after-ski boots in general. MoonBoot® were the first after-ski boots to suit urban lifestyles. Easy to adapt to changing trends, they take on a new look every season in order to satisfy latest-fashion needs. MoonBoot® is the most copied object in the world. 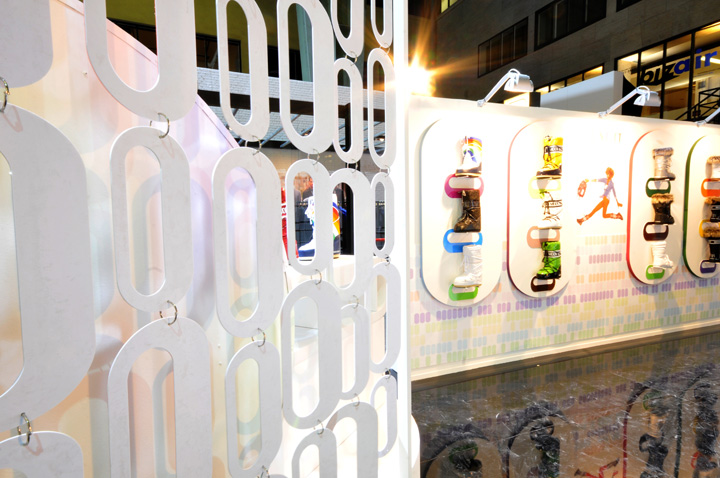 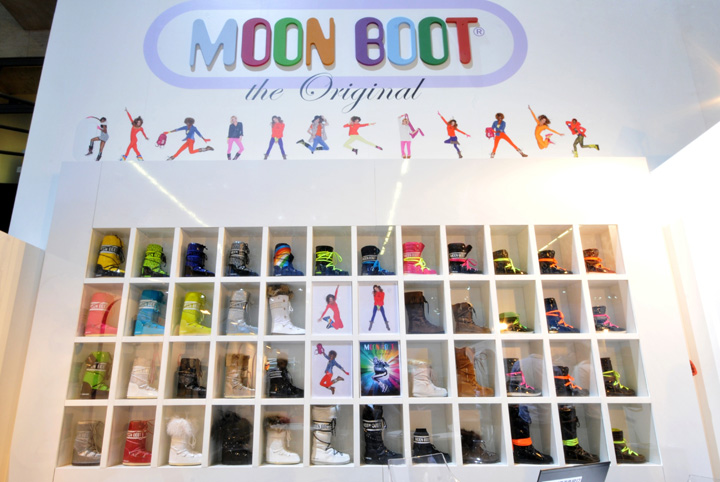 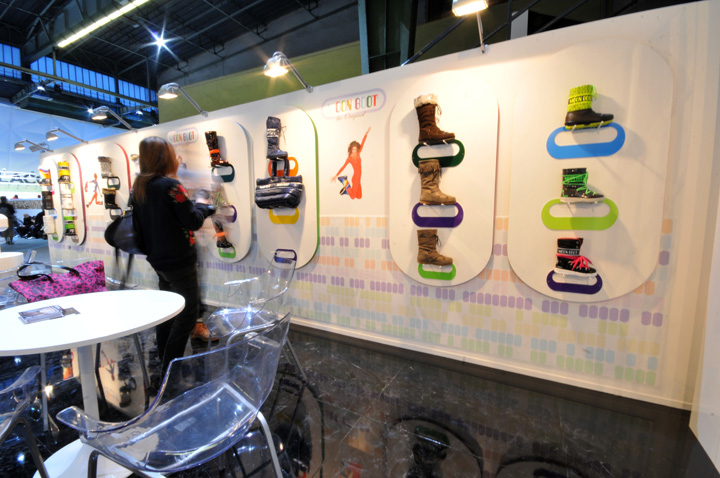 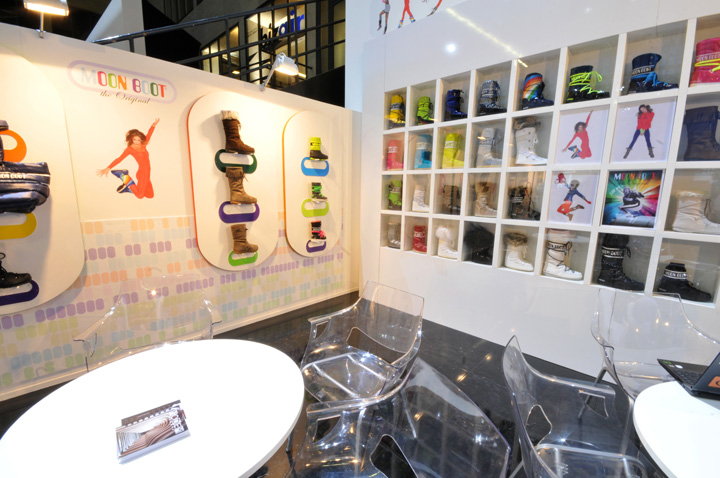 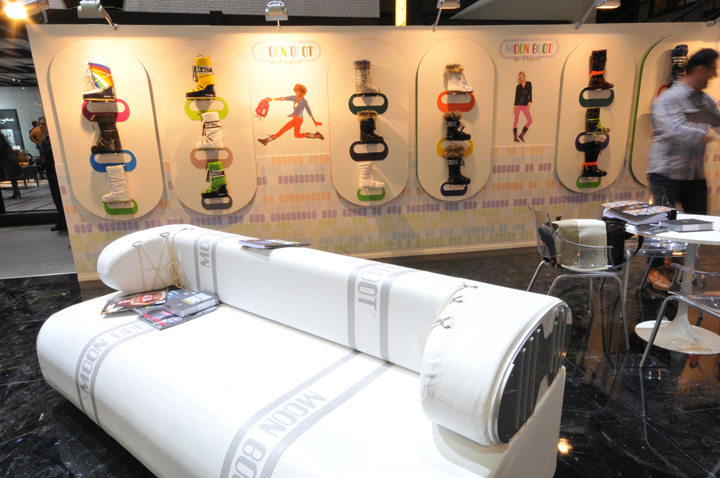 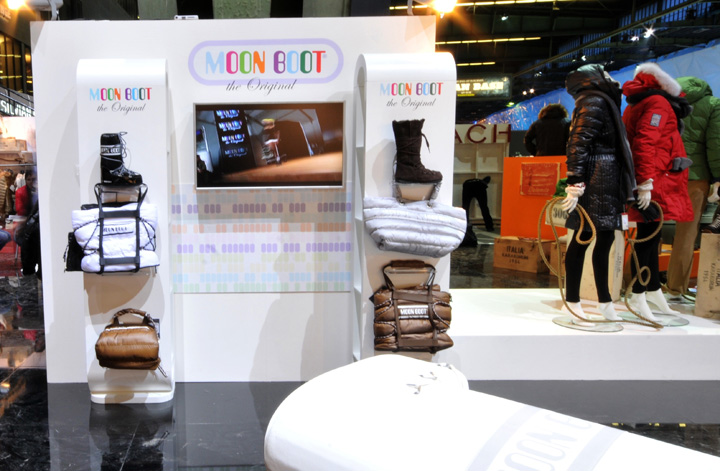 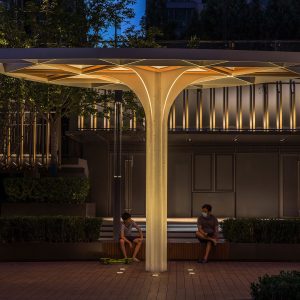 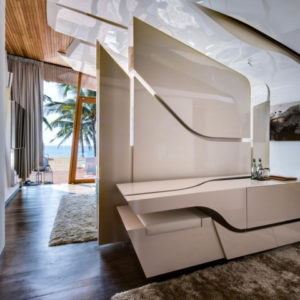 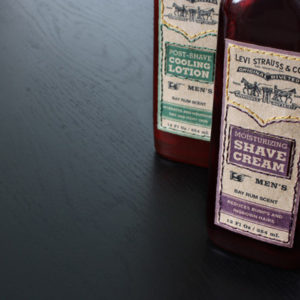 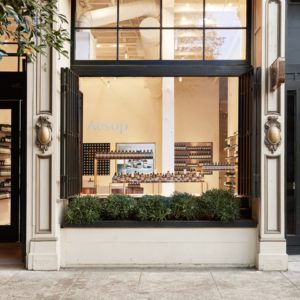