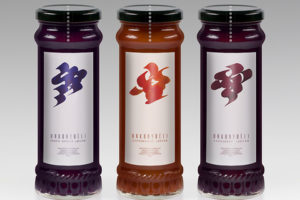 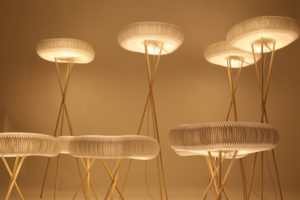 Opening today in The Hague is Sjaak Hullekes’ second store. The young Dutch menswear designer first entered the retail arena in 2011 with a standalone store at his provincial homebase of Arnhem, and followed by pop-up operations in The Hague and Amsterdam. It’s the temporary shop in The Hague, initially launched on the occasion of a local fashion event, that has evolved into a permanent store. The retail space has been given a makeover to match its newly acquired status and now features a more cohesive look. Dotted with carefully sourced vintage furnishings, it now boasts an increased homey vibe with separate sections of neatly arranged goods. The new Sjaak Hullekes store carries the brand’s men’s apparel and accessories collections, in addition to scented Ladurée candles and fragrances. Mind you gentlemen, a made-to-measure service is also readily available. 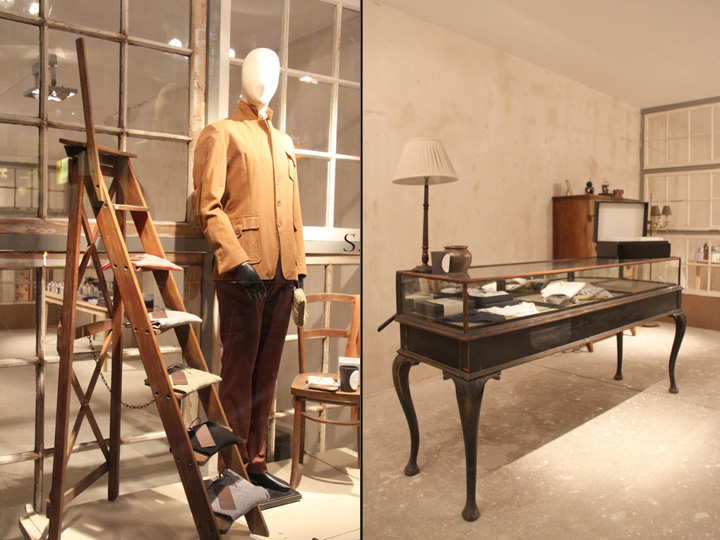 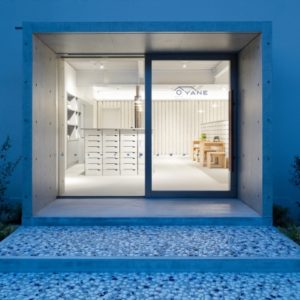 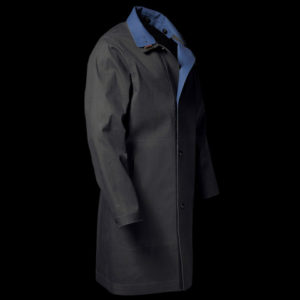 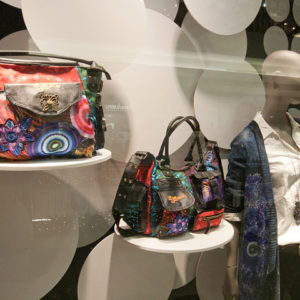 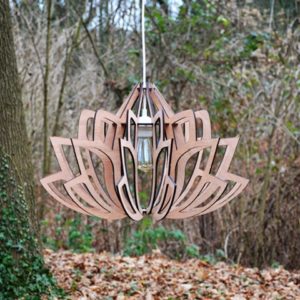