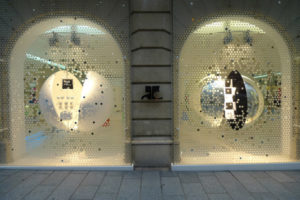 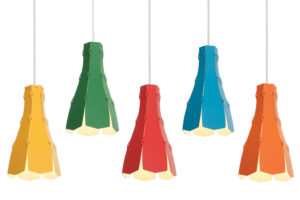 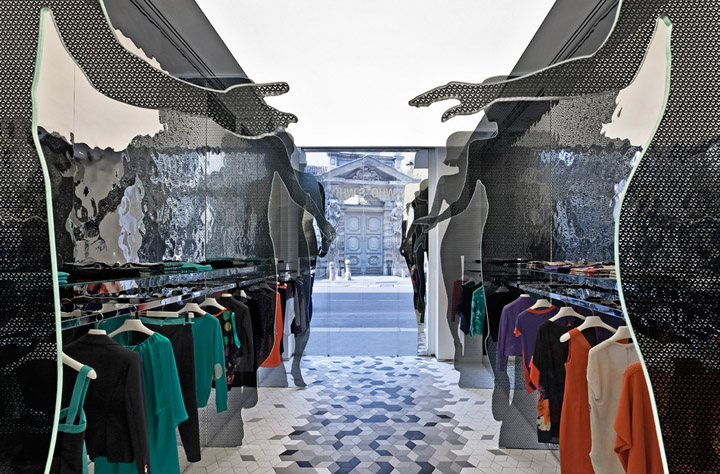 Who’s Who is an English expression used to describe a group of famous people. But contemporary fame belongs to pop culture; it’s the daughter of Warhol’s visions, and has tempos and ways that cannot be taken seriously. We like to say that the name Who’s Who refers to the search for an identity, to the constant leaning towards something that is not the self. The first setting in which Who’s Who wants to be recognized is the animation of an encounter between a woman and a man; two hands trying to touch each other, quoting Michelangelo. Only the love’s spark can trigger the flame of creation. 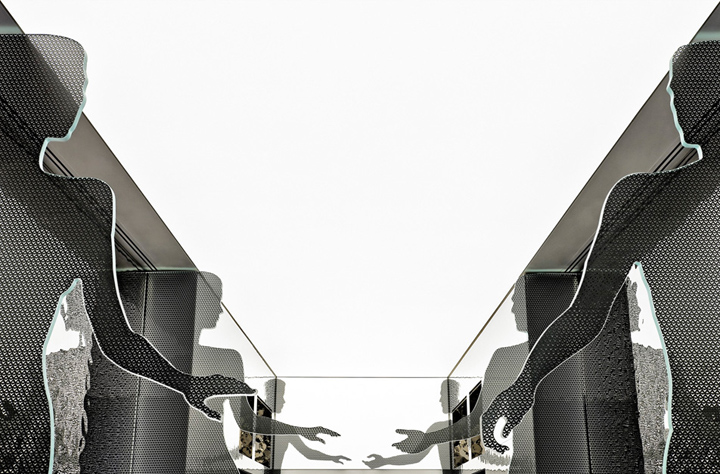 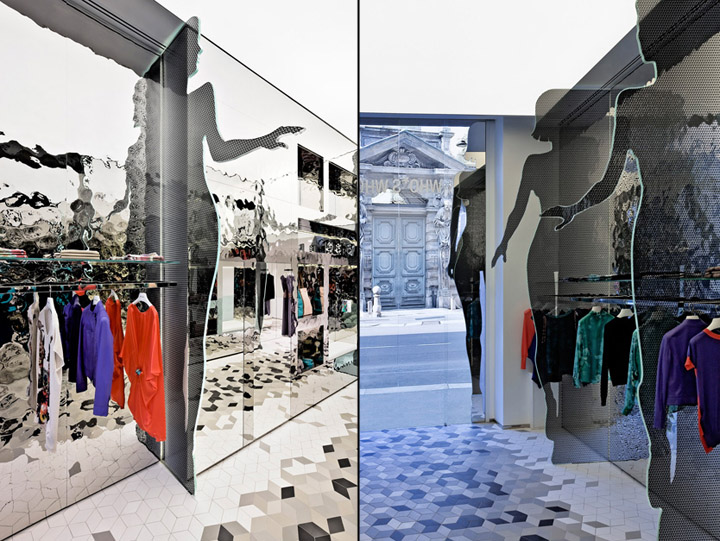 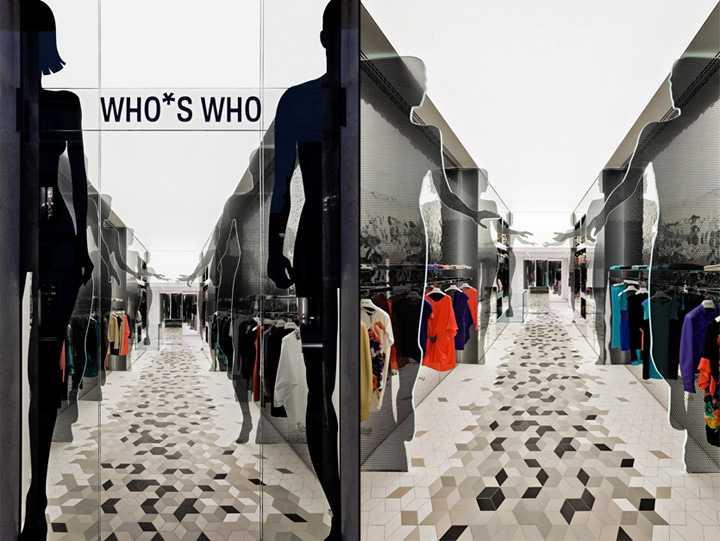 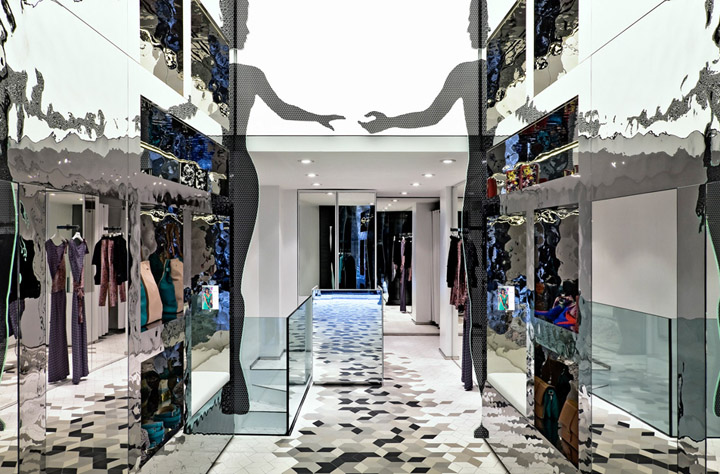 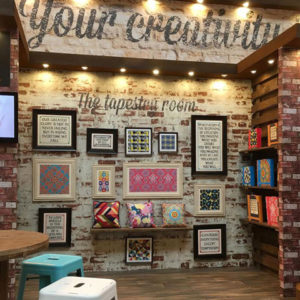 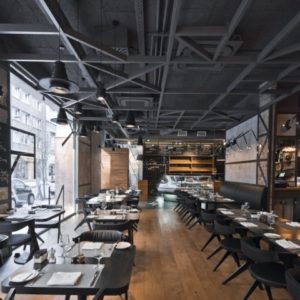 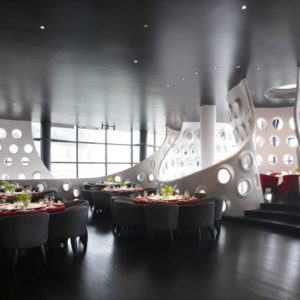