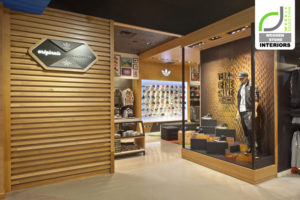 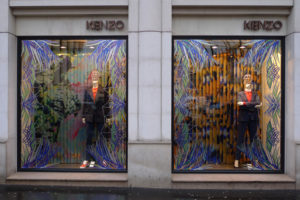 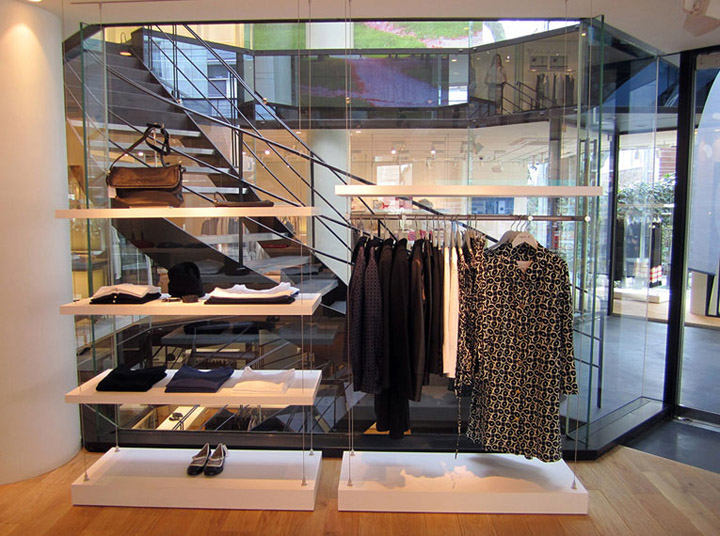 Hugely popular with a wide demographic and boasting an impressive number of stores nationwide, one can easily say that the land of the rising sun is agnès b.’s second home country. This year the french fashion brand celebrates its 30th anniversary in Japan, and to commemorate the event the agnès b. flagship store in Tokyo’s upscale shopping area of Aoyama has been completely revamped. Now nicknamed La Maison d’agnès b. à Tokyo – it’s ornately written across the glass façade and hard to miss – the boutique now looks clean and sleek, and a more efficient configuration offers expanded retail space. Another striking feature are the mobile shop fixtures that one can also spot at agnès b. flagship stores in Paris and New York. Adding up to the shopping experience are the artworks on display throughout the store. These are privately owned by designer agnès b. herself and include some of her fav contemporary artists such as Futura 2000, Loulou Picasso and Aurèle. Similar to select agnès b. flagships abroad this boutique will now also function as a communication platform of the brand’s edgy DNA, especially in the field of cinema, art, and music. So, what’s on the shelves? The store carries agnès b.’s Femme and Homme main line, in addition to items from the Enfant line. 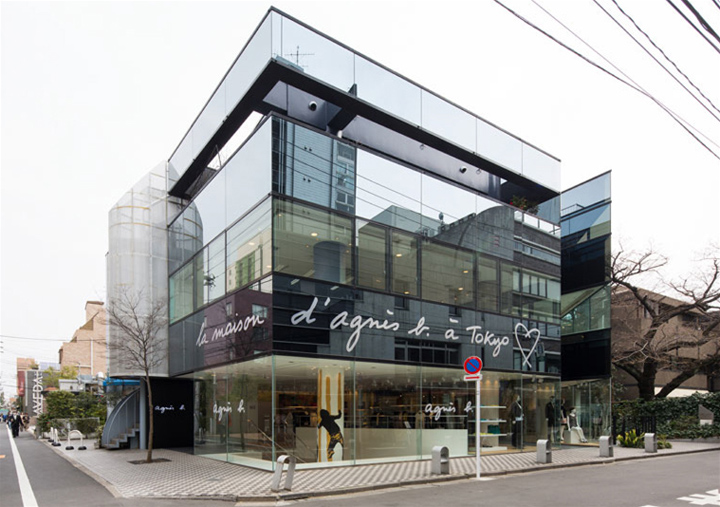 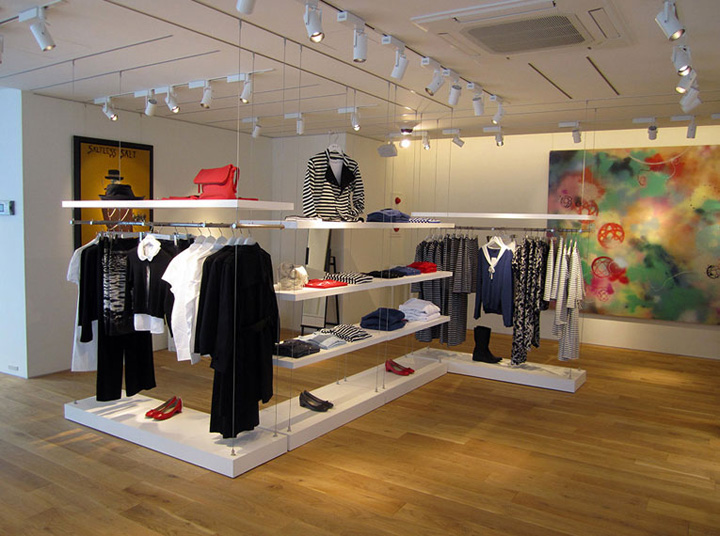 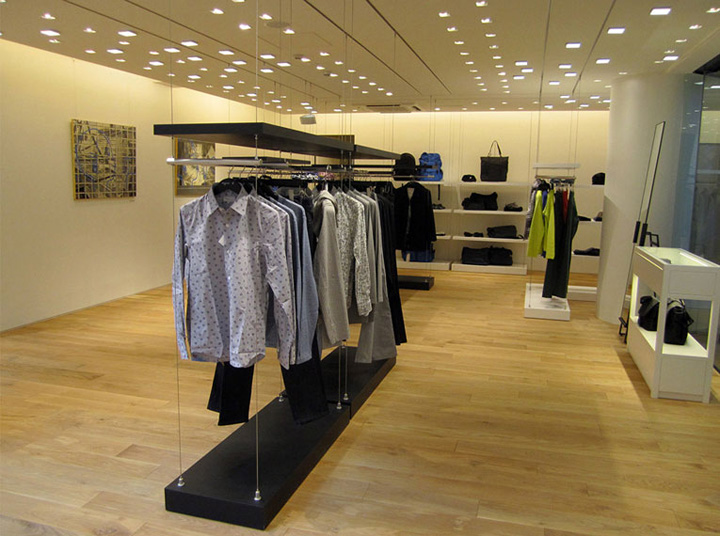 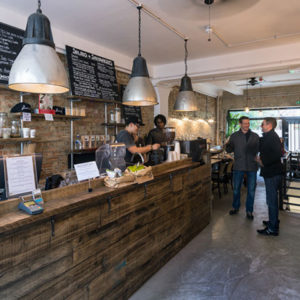 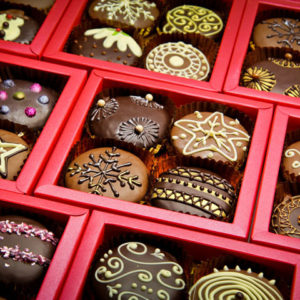 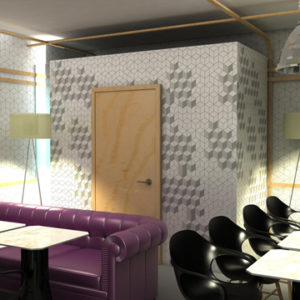 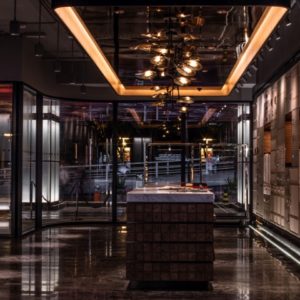