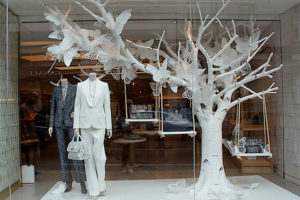 The Kitchen collection by Studio Rygalik 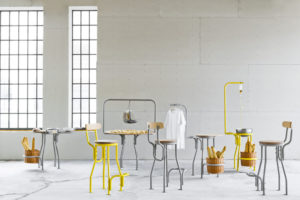 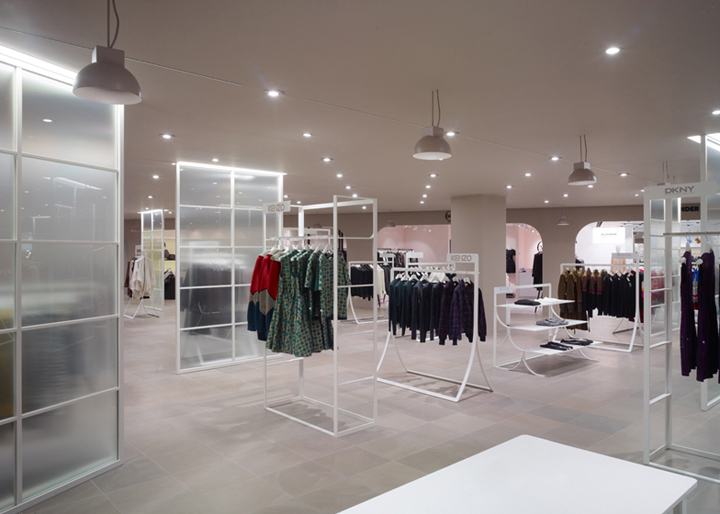 Nendo used architectural elements observed while exploring Milan on foot as inspiration, explaining that the studio was “inspired by the unexpected encounters with shop windows, courtyard gardens and public squares that come from wandering Milan’s back streets.”

They divided the space with 17 window frames covered with a film that’s opaque when viewed from an angle but transparent when seen straight-on. “This allows products to suddenly appear in front of shoppers’ eyes as they move through the space and creates a constantly changing spatial experience, much like the constant but unpredictable small surprises of Milan itself,” say the designers. Mobile rails and shelving units are made of white metal with stands that look like they’re peeling away. Pendant lights were inspired by those seen hanging from wires between buildings above the streets in Milan and concessions are tucked into archways referencing Milanese architecture. Womenswear is located on the fourth floor of La Rinascente, the city’s best-known department store, which is situated alongside the Duomo cathedral. The department reopened in September but these images had not been published until now, in time for the Salone Internazionale del Mobile in the city next week. See all our previews of design at Milan 2013 here. 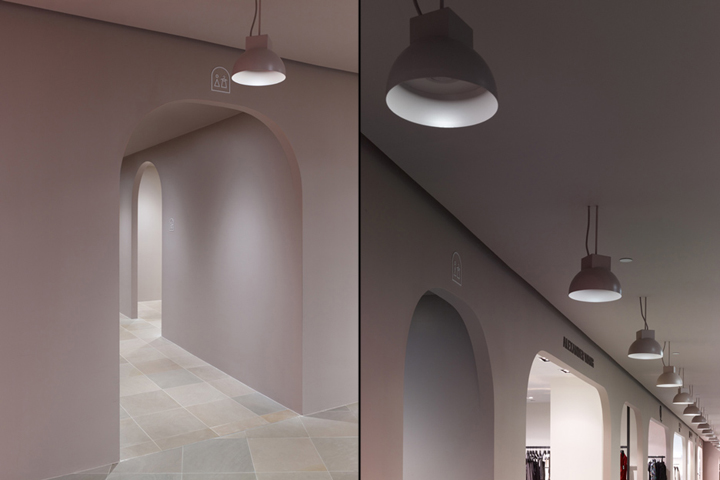 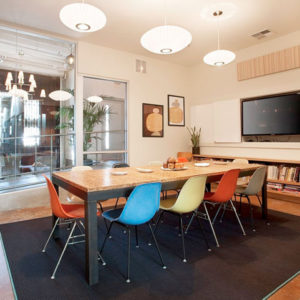 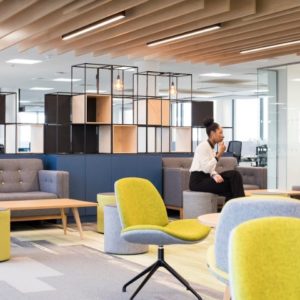 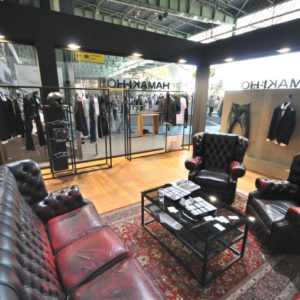 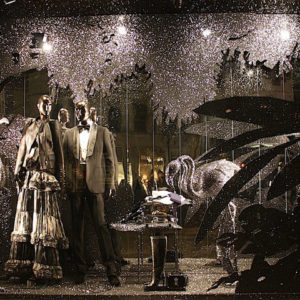