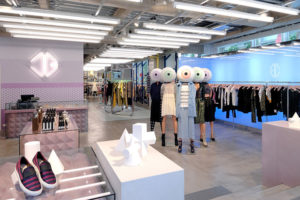 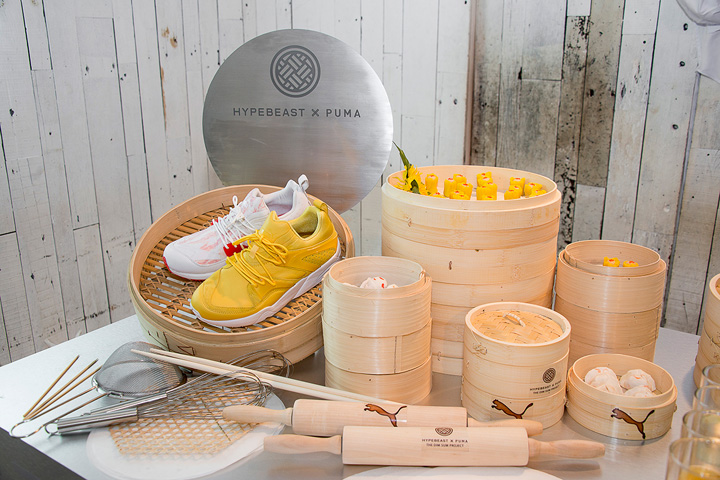 Last week marked the release of Hypebeast‘s latest foray into the offline world with a collaborative pack of PUMA Blaze of Glorys inspired by an important cultural institution in Hong Kong, dim sum. Dubbed “The Dim Sum Project,” the inspirations were based on har gao (shrimp dumpling) and siu mai (pork dumpling) which are two dishes often served together. From a design perspective, the Blaze of Glory LTWT has established itself as a performance-ready variation of the original Blaze of Glory and with the theme of Har Gao, it was best defined by a translucent upper over a tiger camo pattern beneath — a symbol to the har gao’s translucent wrapper. The Blaze of Glory OG Siu Mai on the other hand is a minimal affair that embodied high quality materials and finishes through a monochromatic upper inspired by the siu mai’s vibrant yellow wrapper. An event to mark the launch took place at JUICE Causeway Bay and would entail a full-on thematic display of the shoes, a dissected presentation of each respective shoe, the screening of a short video, and of course plenty of dim sum. 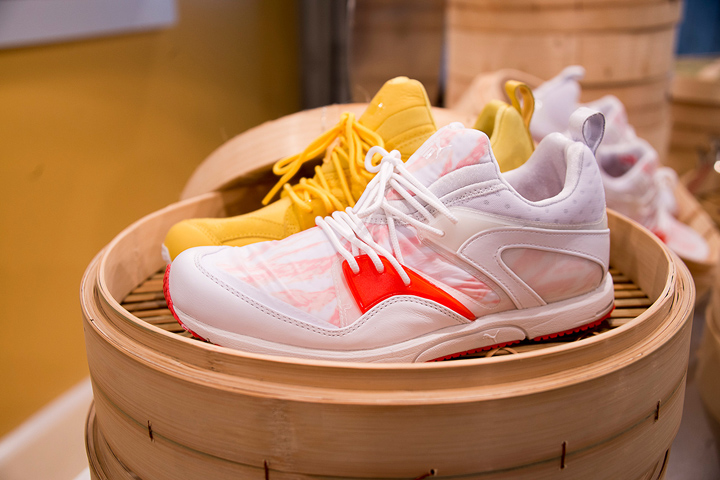 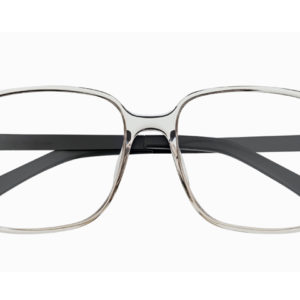