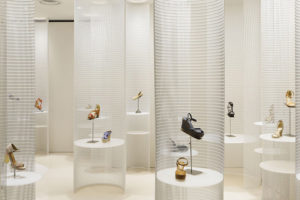 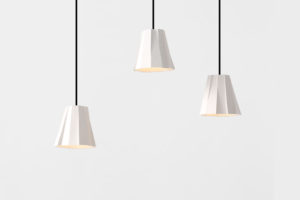 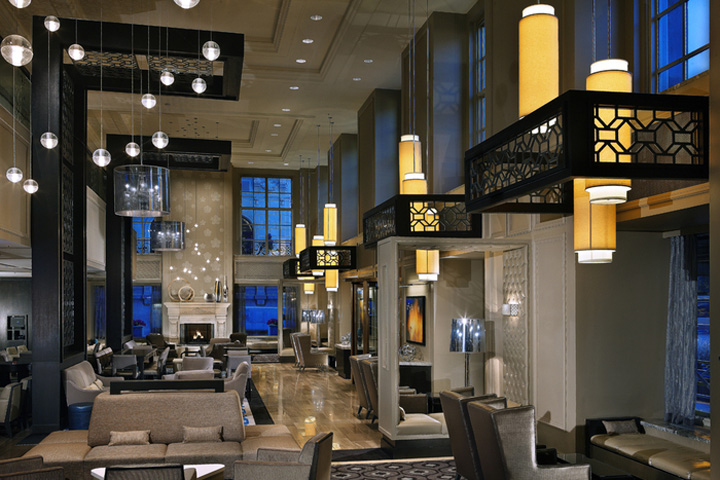 Aria Group Architects, Inc. was asked to remodel and update four major food and beverage areas on the first floor of the Historic Hilton Chicago, which was completed by the beginning of February 2012. The former Lakeside Green Lounge and Pavilions Restaurant were combined and totally reconcepted into the new 720 South Bar and Grill. A new entry directly off of Michigan Avenue was complete at the end of February; a new outdoor café also opened in 2012. Further South, the former Buckingham Steakhouse has been divided into a new grab-n-go concept, called SNAX. A new multi-function meeting room and the addition of a corridor lounge is also part of Aria Group’s work. The contractor is Crane Construction. 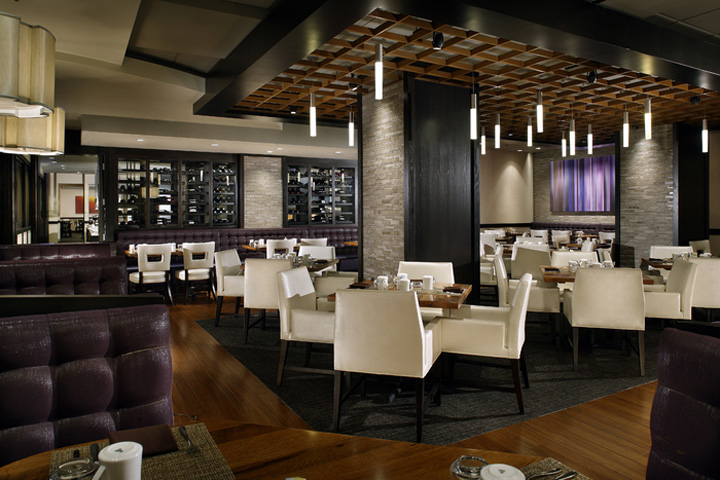 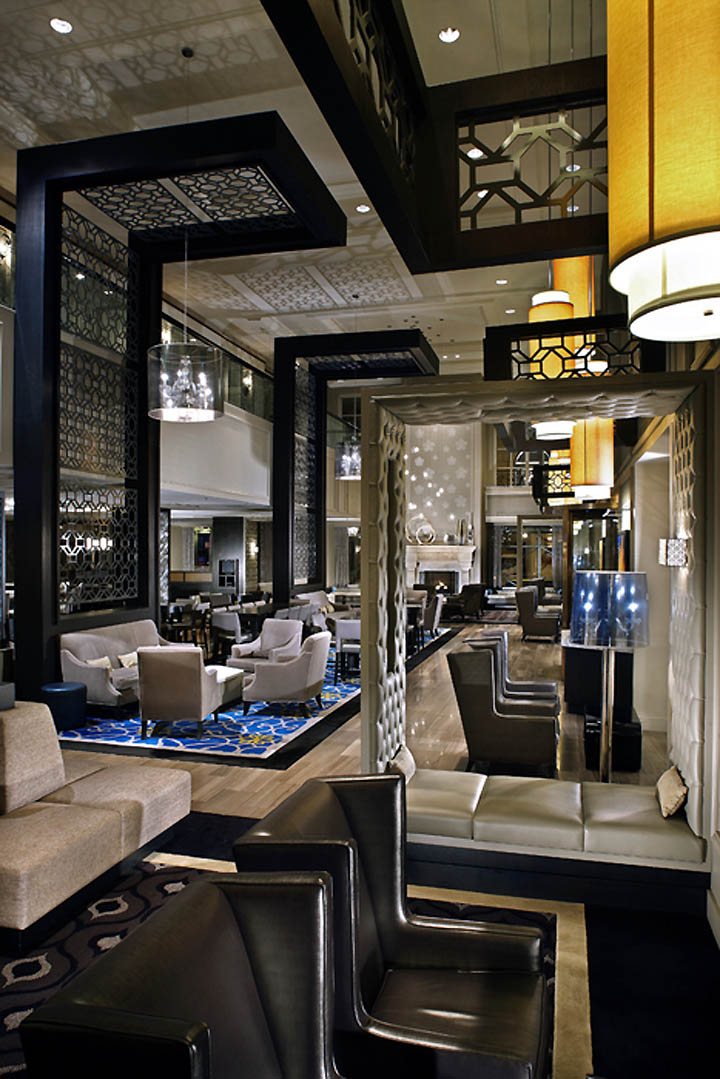 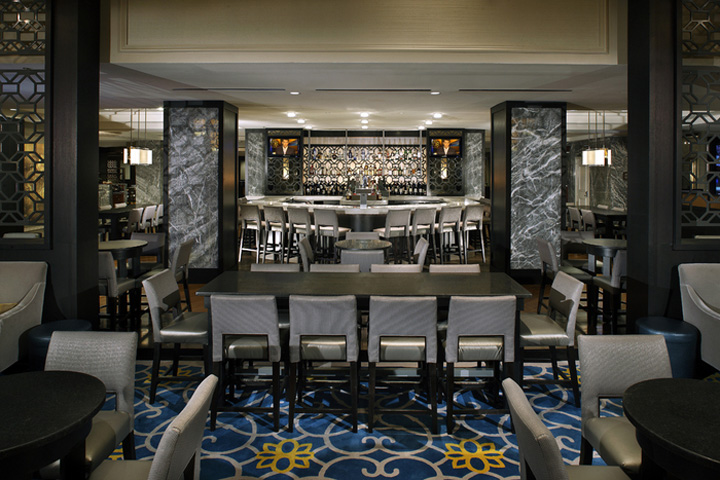 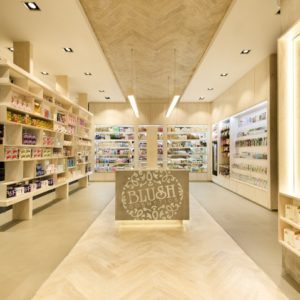 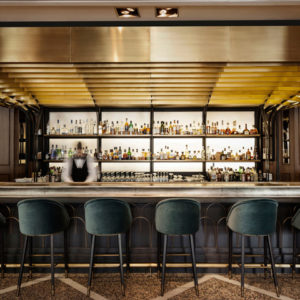 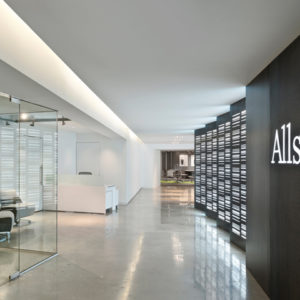 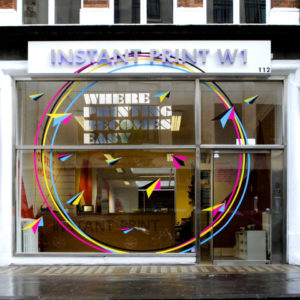