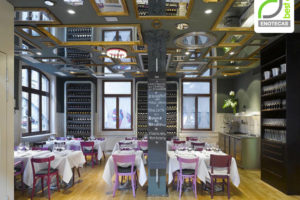 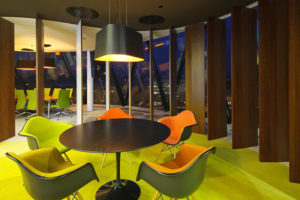 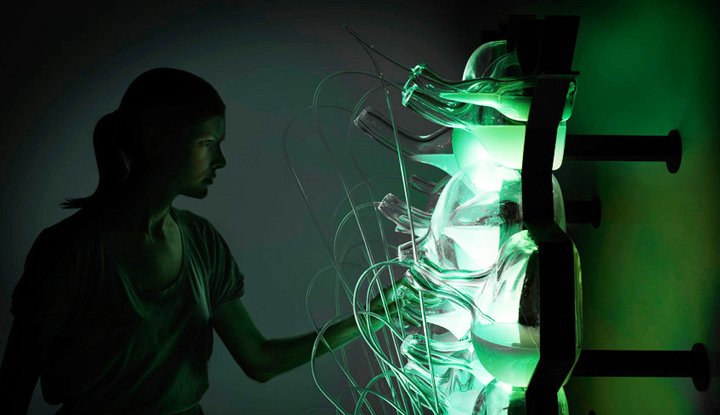 Starting next year, the federal government will begin phasing out regular incandescent light bulbs, driving consumers to buy more energy-efficient but imperfect substitutes such as CFLs (which contain mercury) and LEDs (which are expensive). Perhaps, Philips suggests, the time has come to look beyond electrically dependent alternatives to a biological source of light: bacteria. That’s the idea behind the Dutch electronics company’s Bio-Light concept, which harnesses the light generated by bioluminescent microorganisms–a disinterested move by a company in the business of making all sorts of light bulbs. The idea is part of Philips’s conceptual Microbial Home, a domestic ecosystem that exploits biological processes to generate energy from waste. (For posts on the kitchen powered by poo, an urban beehive, and a paternoster that turns plastic containers into edible mushrooms, go, respectively, here, here, and here.) The Bio-Light consists of hand-blown glass cells containing a type of bacteria that generate light through a chemical process called luminescence, which, as opposed incandescence, does not generate heat. Each cell is connected to a food source–in this case, composting sludge–via a silicon tube, thereby creating a closed-loop system. 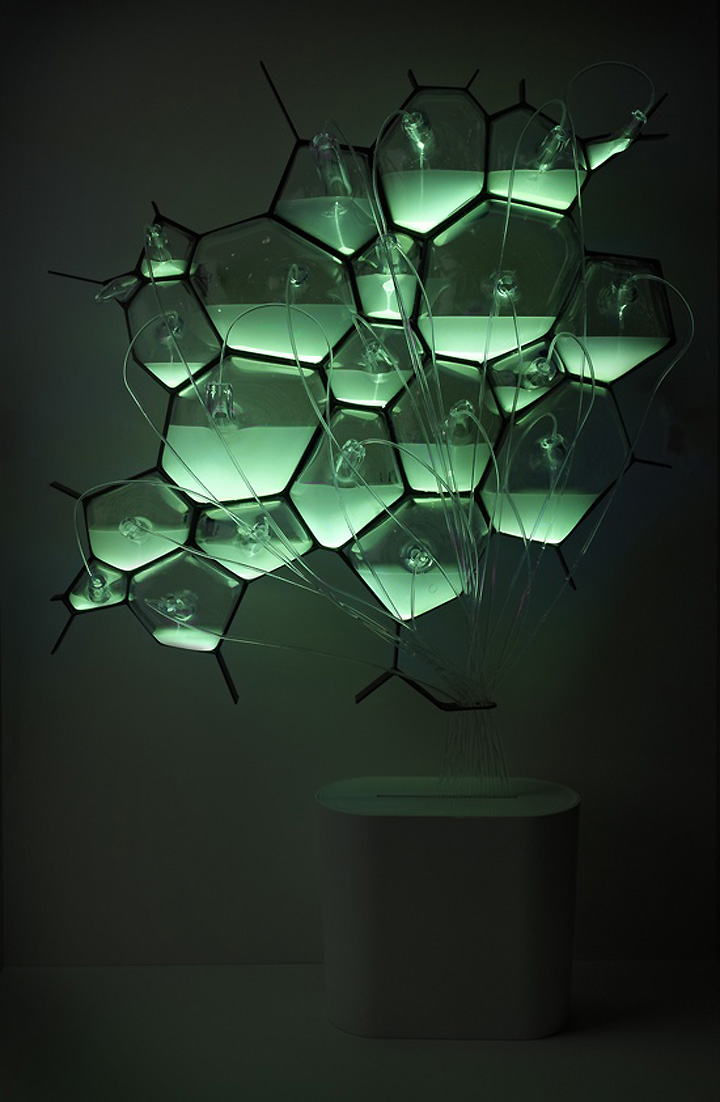 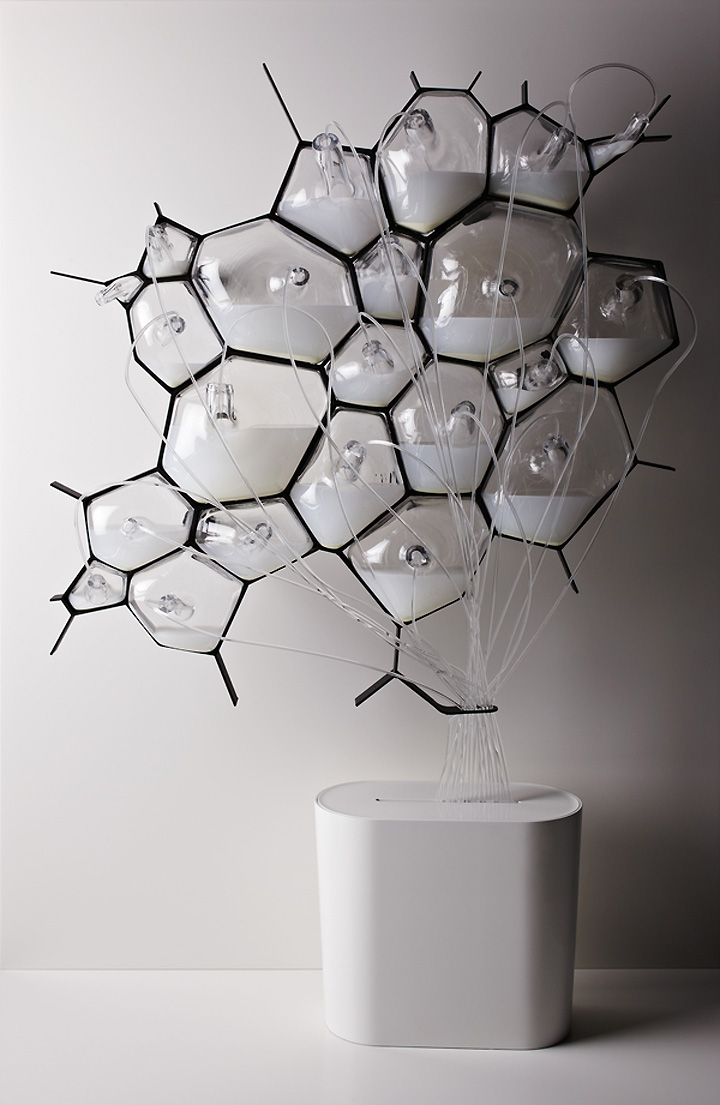 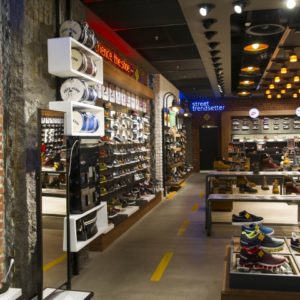 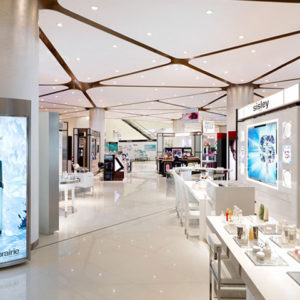 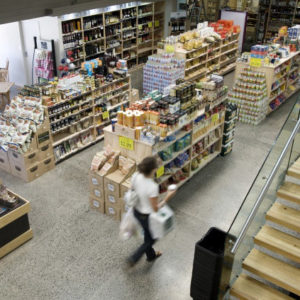 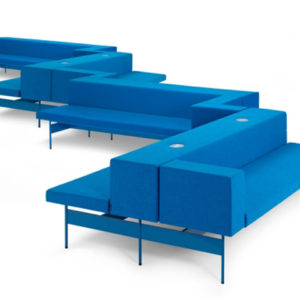