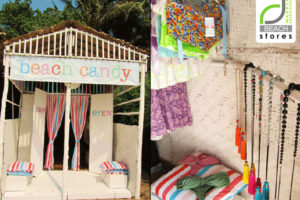 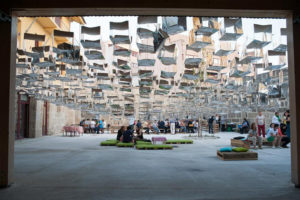 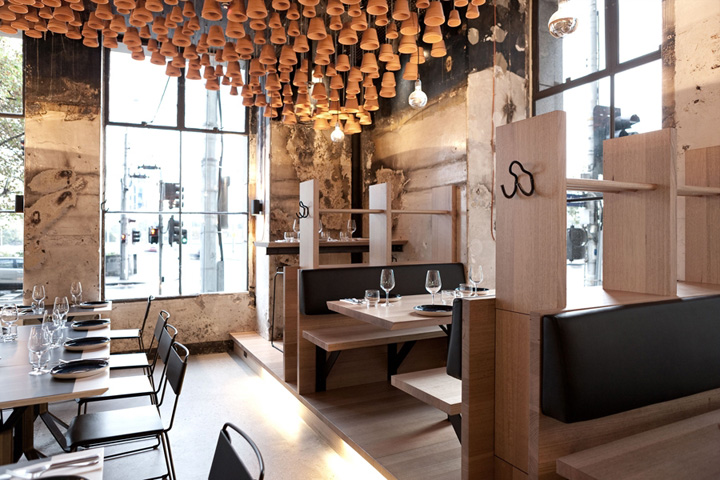 In his latest Melbourne restaurant, chef George Calombaris takes old cuisine, strips it back and turns it upside down. It’s no surprise, then, that March Studio did the same thing with the design. George Calombaris – well-known for his role as a judge on MasterChef Australia – has opened the doors of Melbourne restaurant Gazi, named after the post-industrial neighborhood in Athens. March Studio adopted the area’s rough aesthetic for the look of the establishment, ripping out the stuffy remains of the old Press Club to expose the interior’s raw bones. The team then rebuilt it, ‘not in our image, but in some imagined image of the stylised men and women we remembered seeing on ancient urns and vases’, says Rodney Eggleston of March Studio. They took the earthenware link a leap further, suspending upside-down pots from the ceiling – ‘3974 of them, for those who are counting’, says Eggleston – to form a sweeping vault. Used in three different sizes, the pots are arranged to allow lights and services to either drop through the porous canopy or be hidden behind it. Various lengths of steel rods support the system, which is ‘ordered and chaotic, just like a kitchen’, says Eggleston. 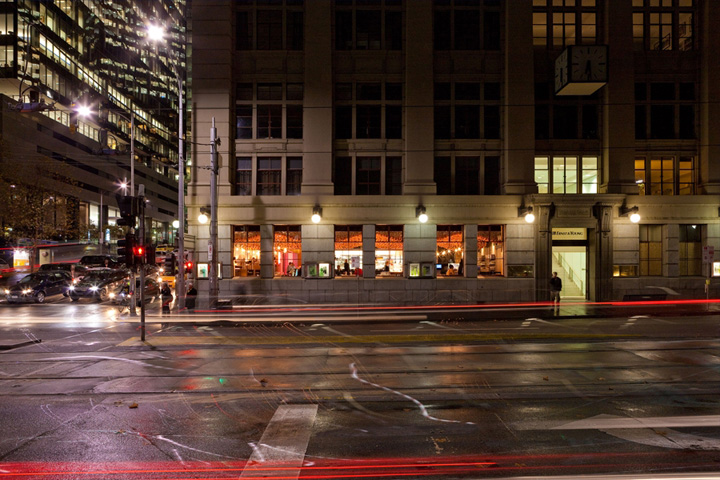 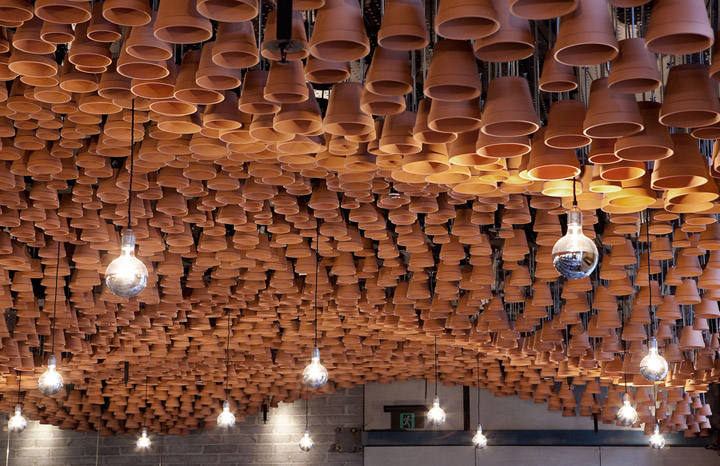 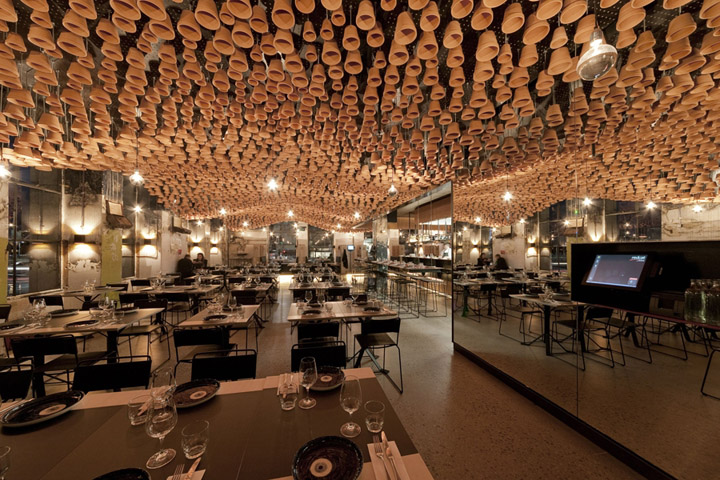 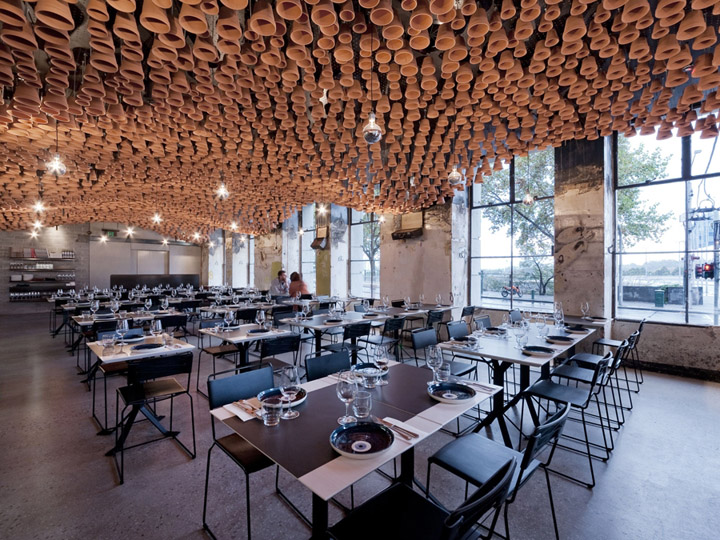 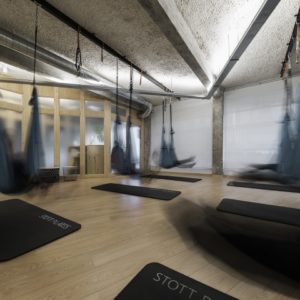 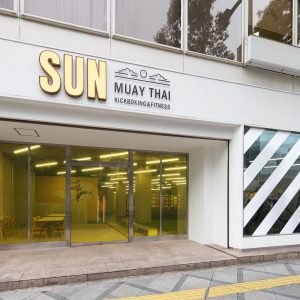 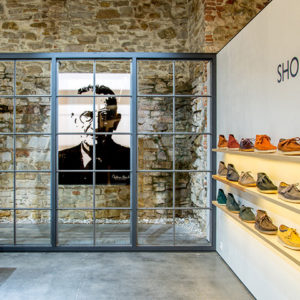 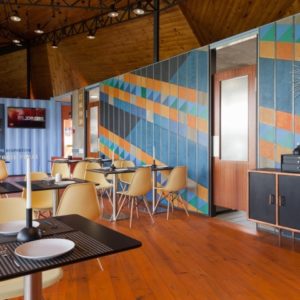