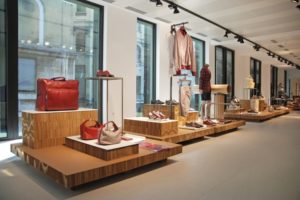 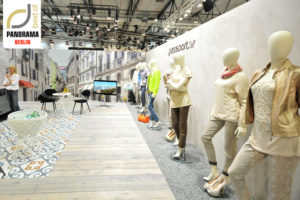 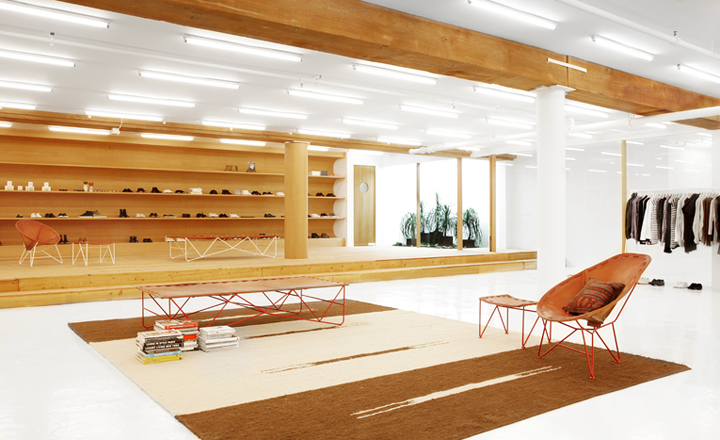 Very rarely do we come across retail that makes us stop in our tracks, but Totokaelo Man in Seattle certainly has. A new extension of the existing Totokaelo Women’s store that’s located upstairs, it’s an equally stunning retail space that was already in the making before the women’s division had even opened in January of last year. Located in the basement, Totokaelo Man boasts an equally expansive retail space with simple yet sophisticated aesthetics. Store owner Jill Wenger has conceptualized a clean focused space that’s sparsely yet stylishly furnished and which immediately invites shoppers to roam the premises and browse its many offerings. There’s absolutely noting that reminds you of the fact that this 4,500 sq.ft. [418 sqm.] space once was a parking garage. The old fir beams have been properly sandblasted and now reveal a fresh hue and the concrete floor has been given a matching white gloss epoxy finish. What has been added in the back is a built-in shelving unit that spans the width of the store at one end, and which is inspired by a quirky 1960s couch that the owner once came across. The shelves are four intricately stacked semi-circles. Adding a homey vibe are a series of rugs made from Alpaca Wool and woven by a small company from Texas, and a series of sleek garza chairs. To be added to the fancy decorum at a later stage is a large scale ceramic wall mural by California-based sculptor Stan Bitters. Totokaelo Man’s diverse offerings cater and appeal to a savvy male demographic that’s predominantly involved in the arts and design. Basically, those who’d like to express an artistic edge in their appearance but without looking try-hard. The extensive brand list features a good mix of contemporary labels and design brands, with quite a few of our personal faves, including A.P.C., Rick Owens, ACNE, Maison Martin Margiela and Levi’s Vintage. Don’t miss this store when in town! 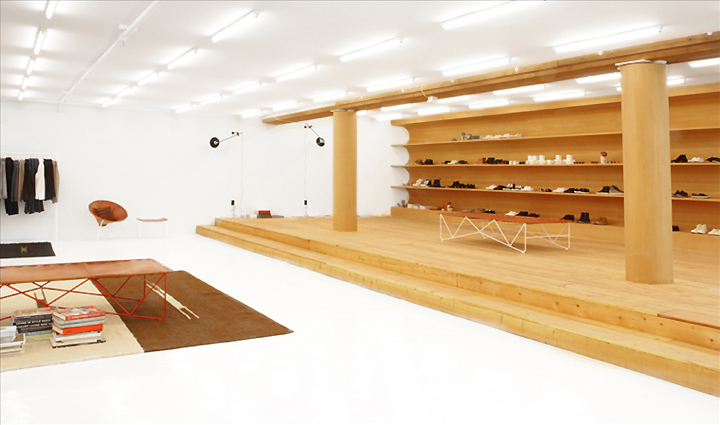 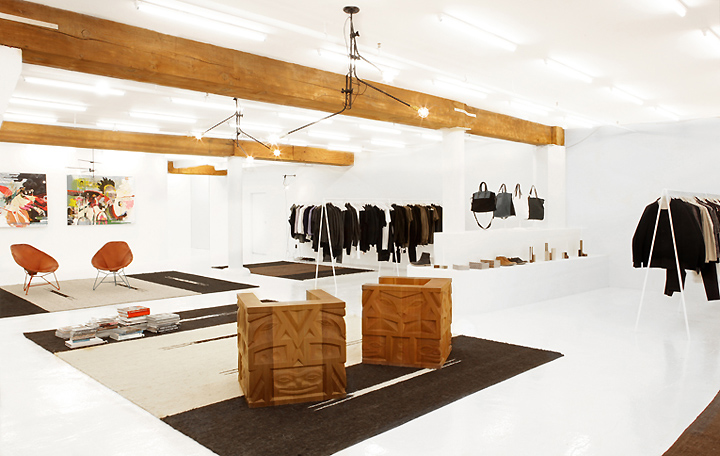 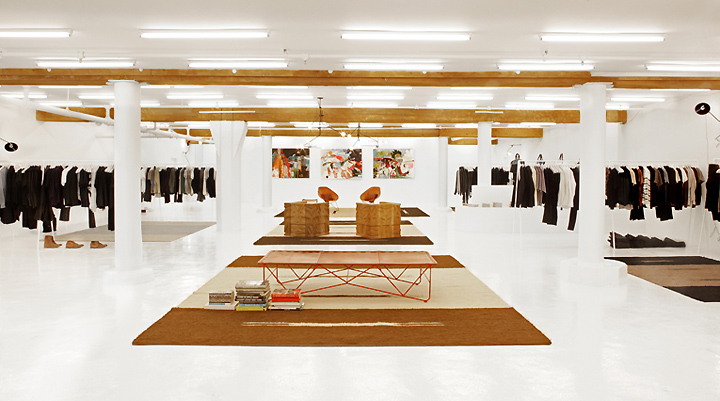 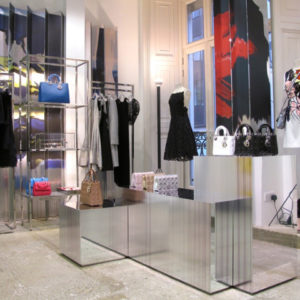 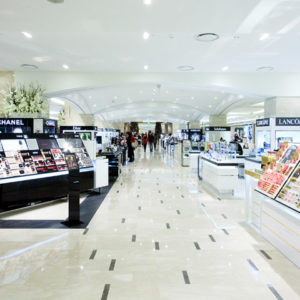 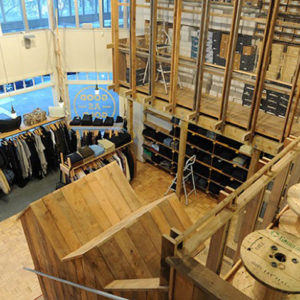 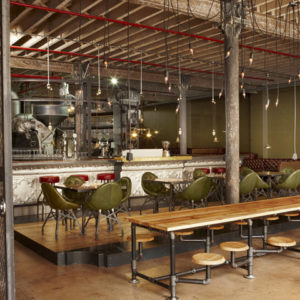