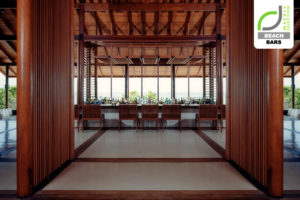 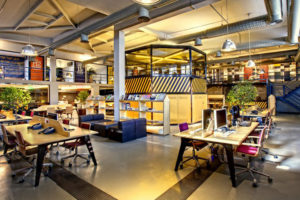 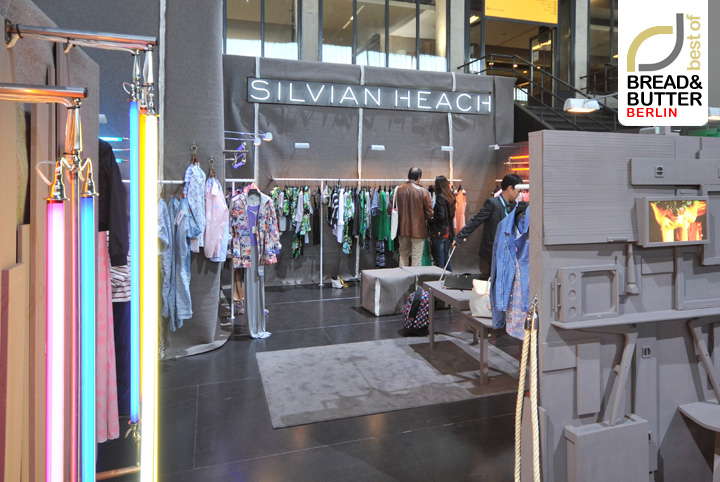 Arav Fashion was set up in 2002 with the project SILVIAN HEACH, like a result of the clear and ambitious idea shared in synergy by two Founders: Mena Marano and Giuseppe Ammaturo. After almost 11 years since its establishment the Group registers the considerable growth in terms of volumes, revenues, staff and stores: with turnover about 90 million euro in 2012, 189 employees and 100 flagship stores, the company today plays important role on the fashion scene. Since the first year of the company’s activity it is recorded profitable commercial successes which have laid the foundation of the brand diffusion process of SILVIAN HEACH through the expansion plan for retail stores and franchising in Italy and abroad. Silvian Heach is distributed in 30 countries through the 75 flagship stores, to which there are added 2.400 retailers multi-brand, equally divided between Italy and foreign countries and 22 corners, 7 of which are placed in the Coin stores. The collections, characterized by extreme attention to the details and high stylistic content, communicate the emotion and cosmopolitan inspiration. Every single dress tell a lot of different stories of the female universe, revealing the elegance, charm and determination. 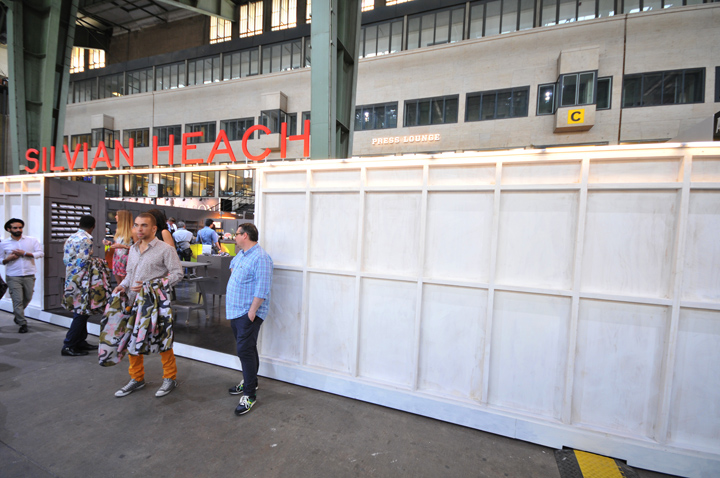 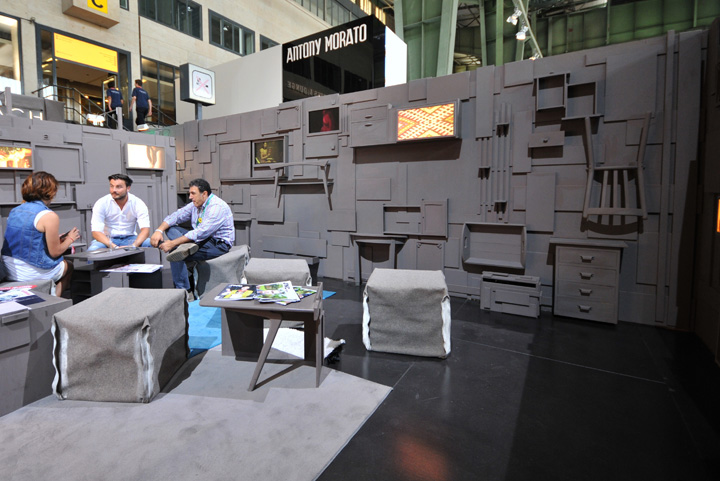 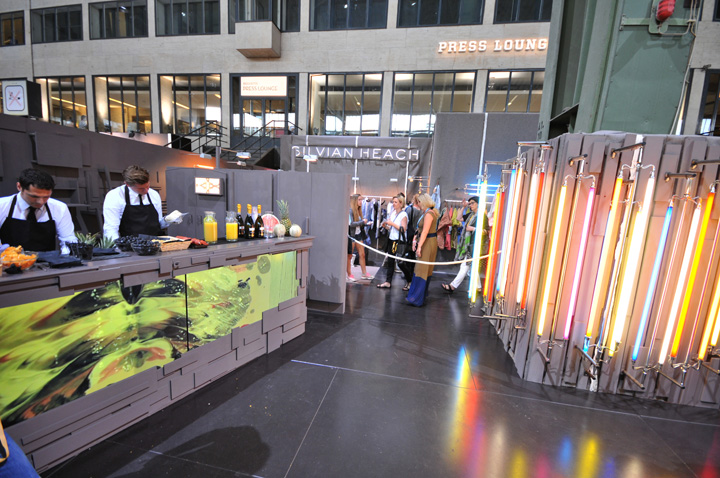 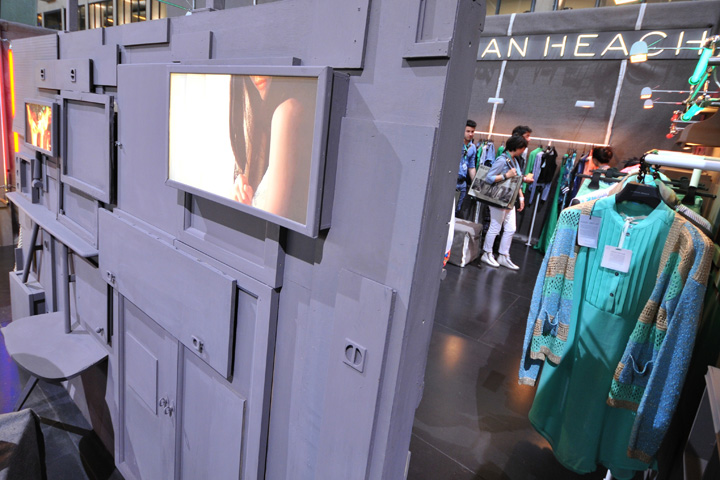 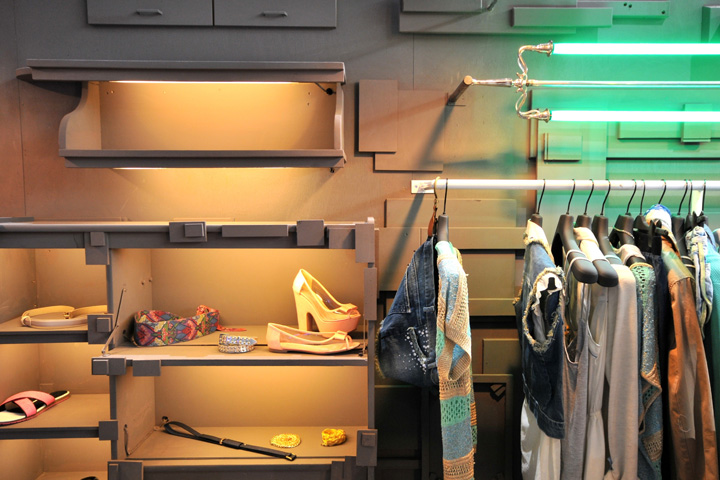 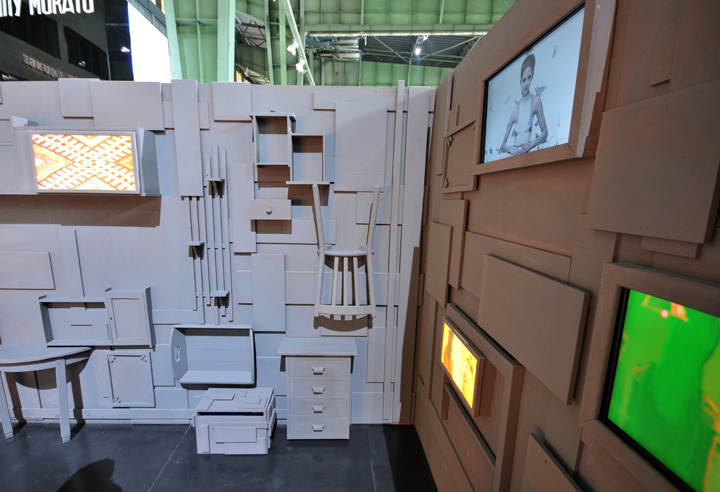 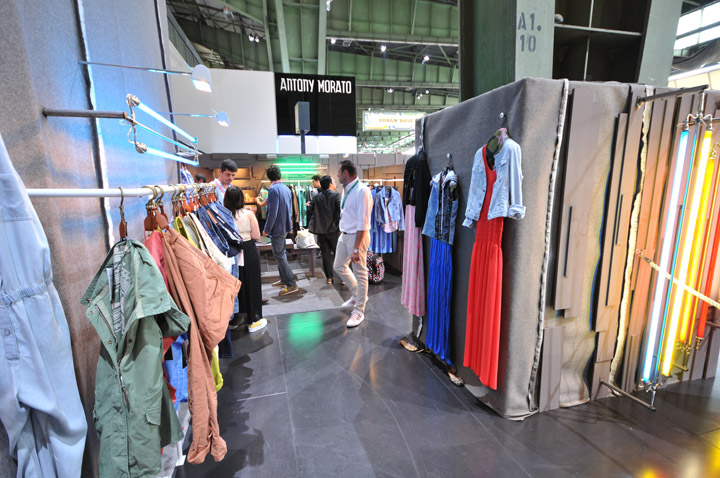 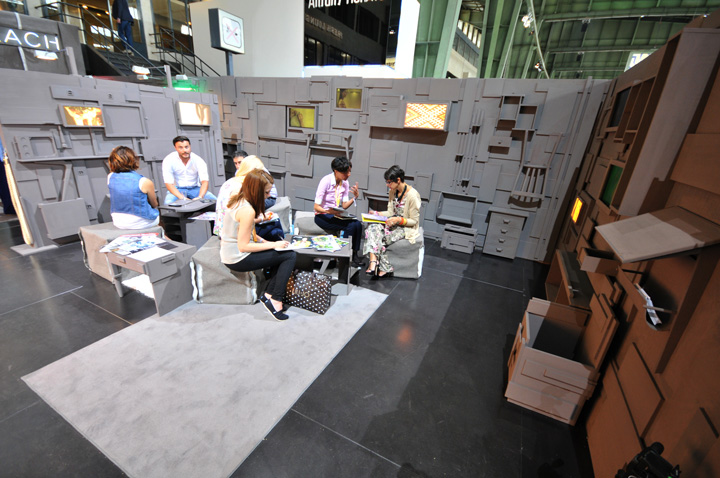 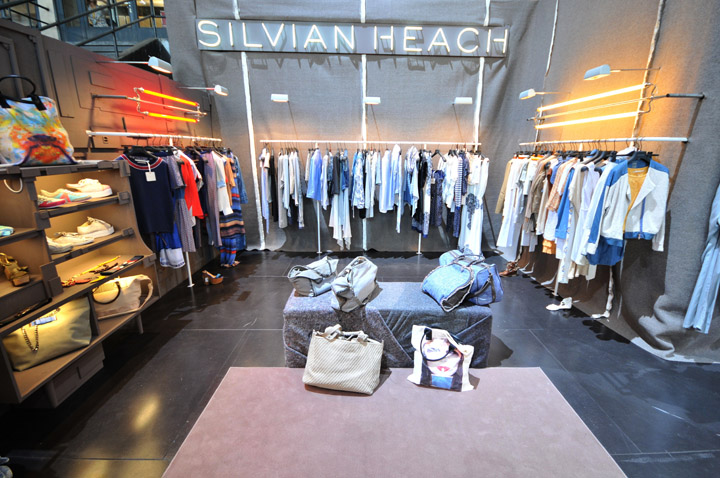 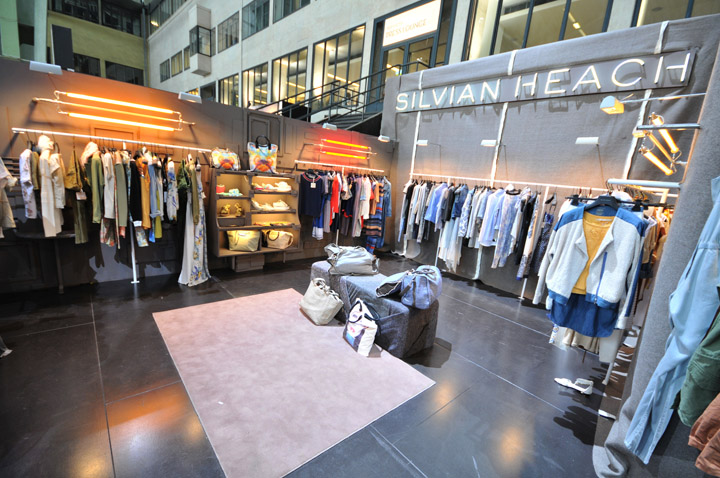 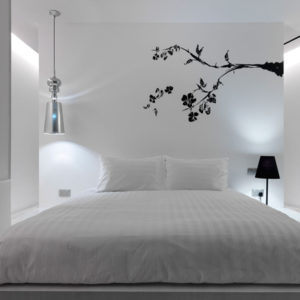 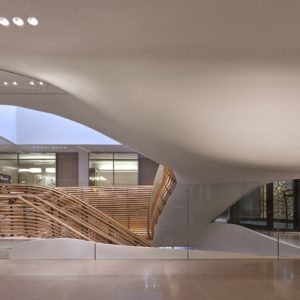 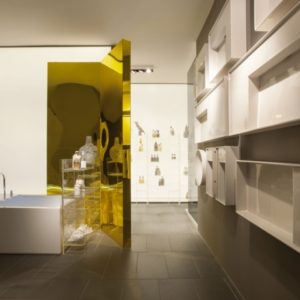 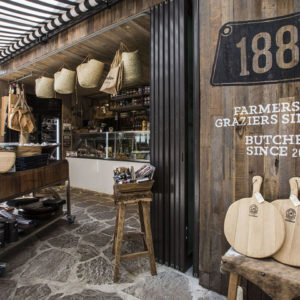