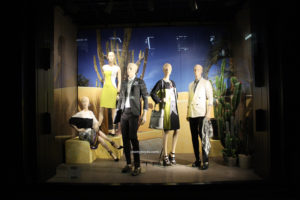 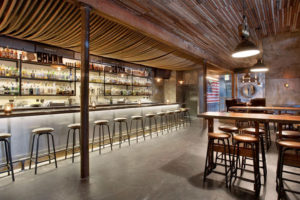 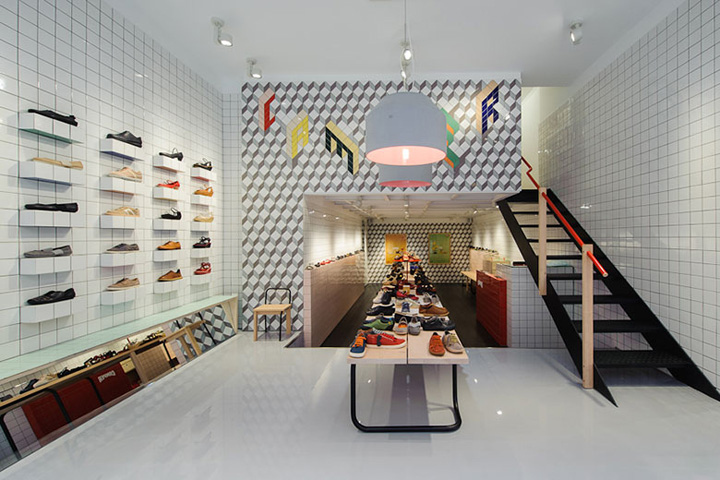 Camper has opened its first store in Santander, located at 8 Calle Juan Herrera, in one of the city’s most commercial areas. The store’s design is part of the Camper Together project. This is a collaborative project in which the best international architects and designers create Camper stores that reflect their own vision of the brand. The designs of Tomás Alonso reflect his two guiding principles: a sparse use of materials and an understanding of our relationship with objects. In this case, Tomás Alonso is responsible for the design of the store. Tomás Alonso was born in Vigo in 1974. He left Vigo at the age of 19 and moved to the United States to study industrial design, while working for an Italian company that designed tyres for vehicles. He lived in Italy, Australia and finally settled down in London where he studied a Masters degree at the Royal College of Art, graduating in 2006. He founded OKAYstudio with five friends from university. The popularity and quality of his work has generated widespread media coverage in specialist design magazines like Wallpaper and World of Interiors. Tomás Alonso also designed the Camper stores in Genoa, London, Glasgow and Thessaloniki. 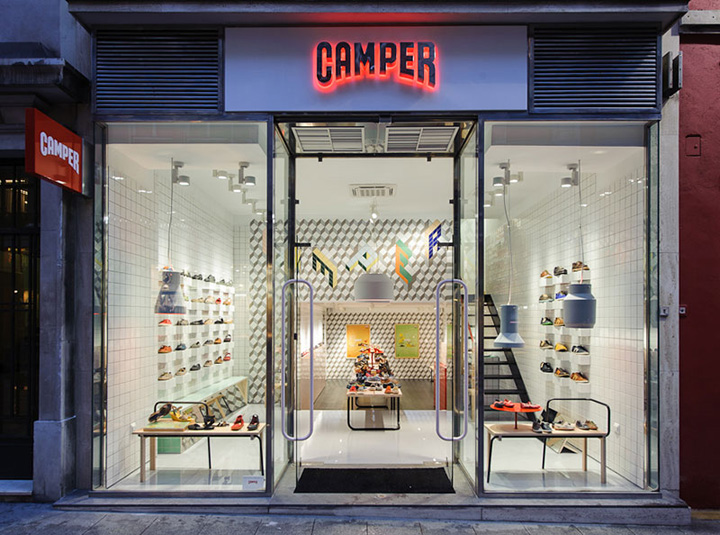 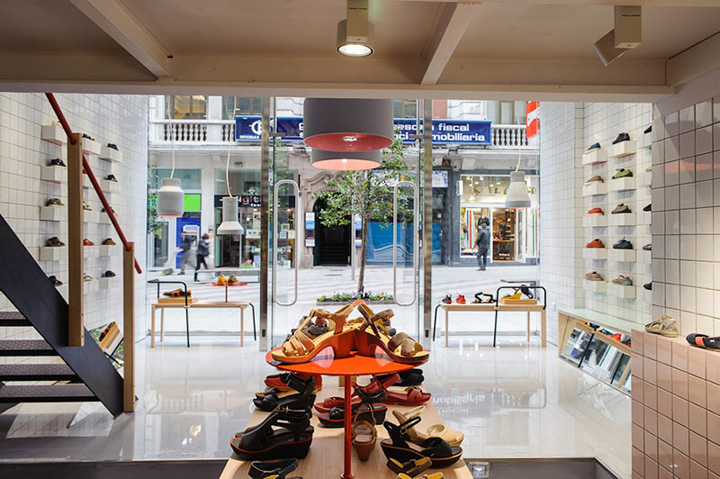 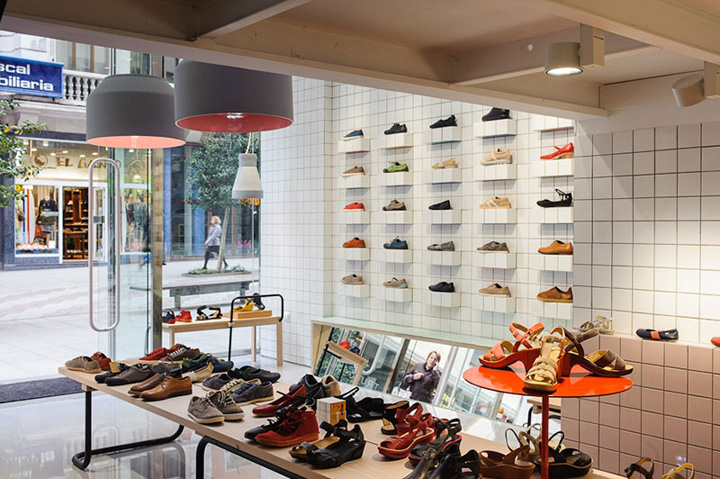 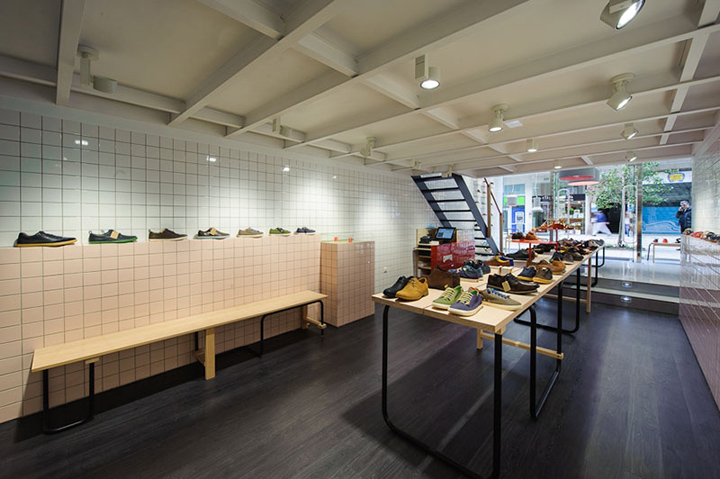 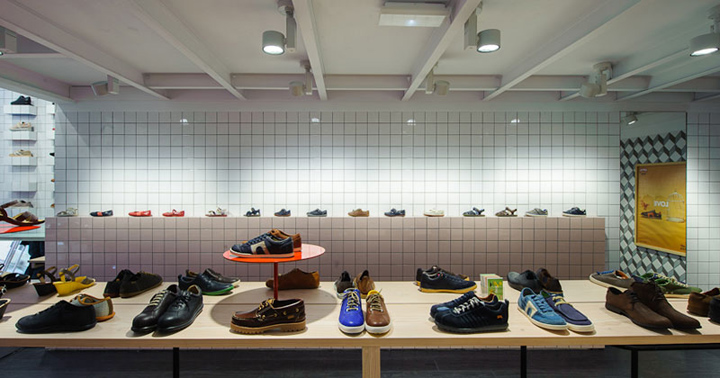 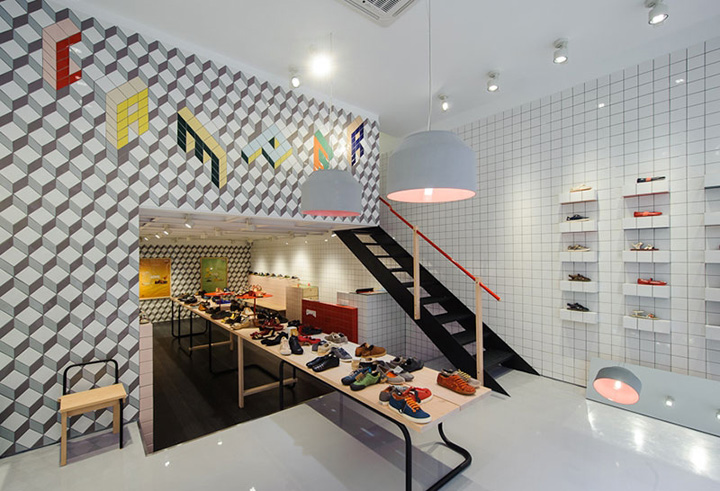 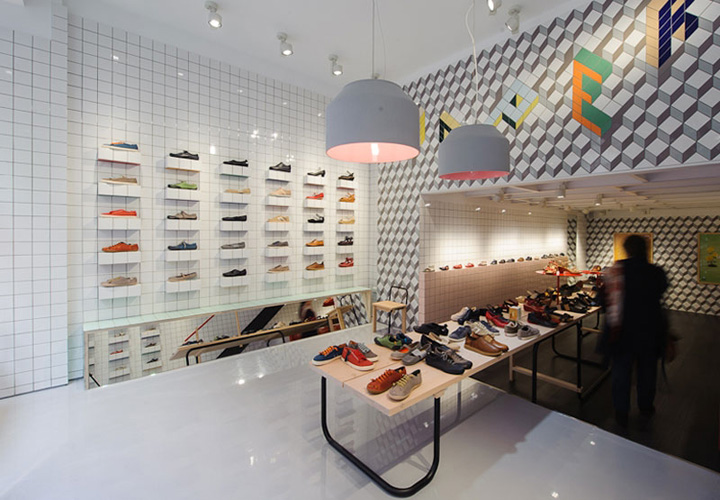 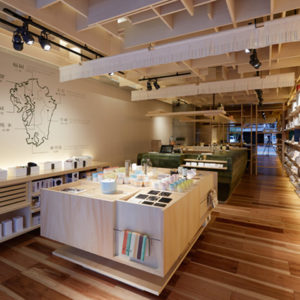 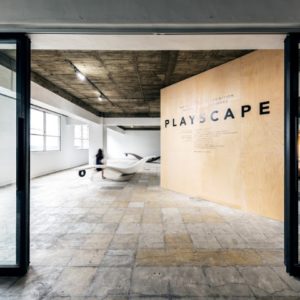 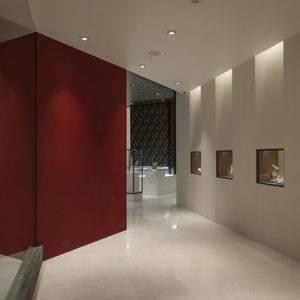 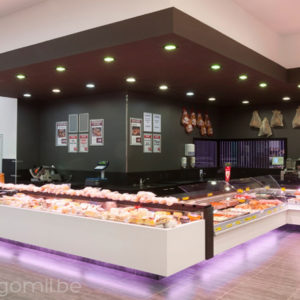