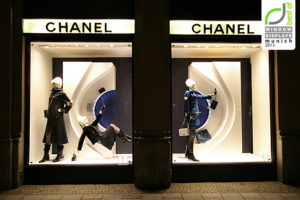 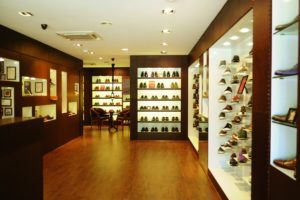 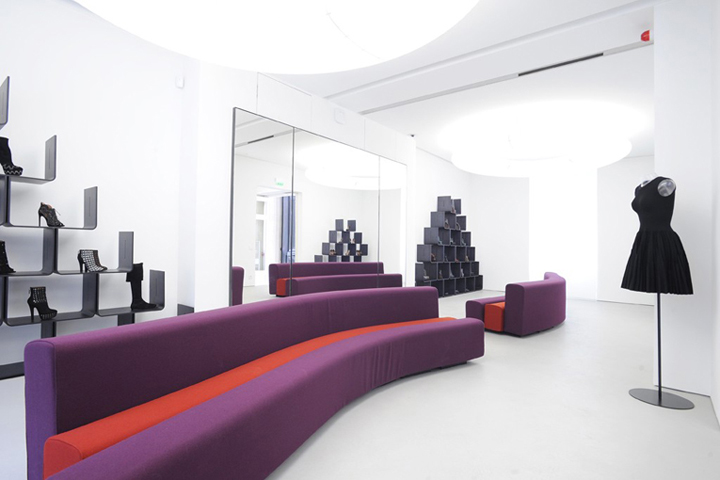 Amidst the hoopla of Paris Fashion Week and coinciding with a prestigious restrospective at the reopened Musée Galliera, French-Tunisian fashion designer Azzedine Alaïa has launched a second boutique in the city of lights. Situated on swanky turf just south of Avenue des Champs-Élysées, the store occupies an imposing 4,000 sqm. [43,056 sq.ft.], spread over three floors of an 18th-century townhouse. Paris-based interior architect Pierre Granger created the store’s minimalist and prisitine white setting, and decorated it with carefully sourced furniture pieces by various notable designers – including tables by Charlotte Perriand, Pierre Paulin’s modular shelving and clothing racks by Martin Szekely – to create a distinct gallery feel. The most notable piece is an intricately crafted chandelier by artist Kris Ruhs which dangles three storeys down in the stairwell. While Azzedine Alaïa’s main store in the Marais area of town has a focus on tailored garments, the new store carries the brand’s ready-to-wear, shoe and accessories collections. The ground floor features a shoe salon and the upper two floors present a mix of apparel and accessories. mind you, access to the boutique is by appointment only. 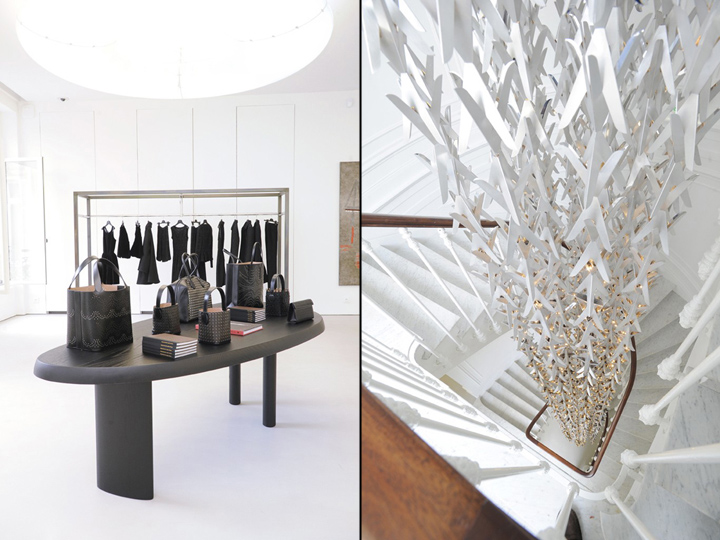 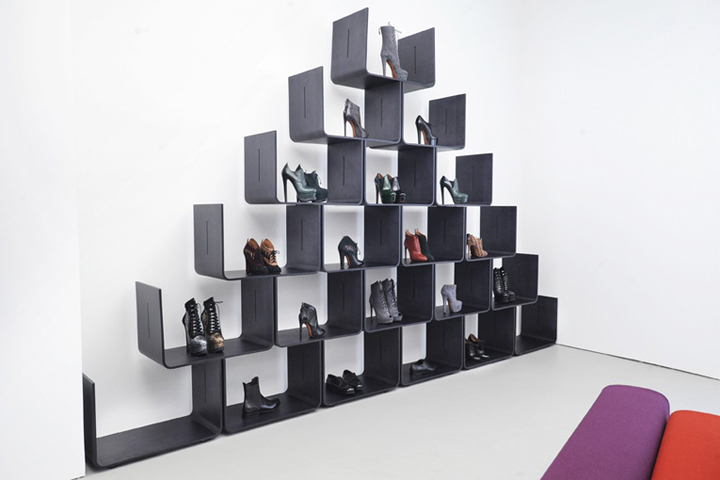 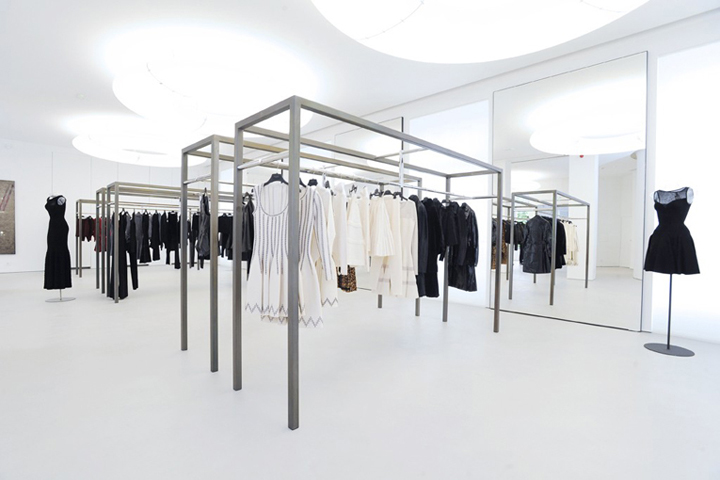 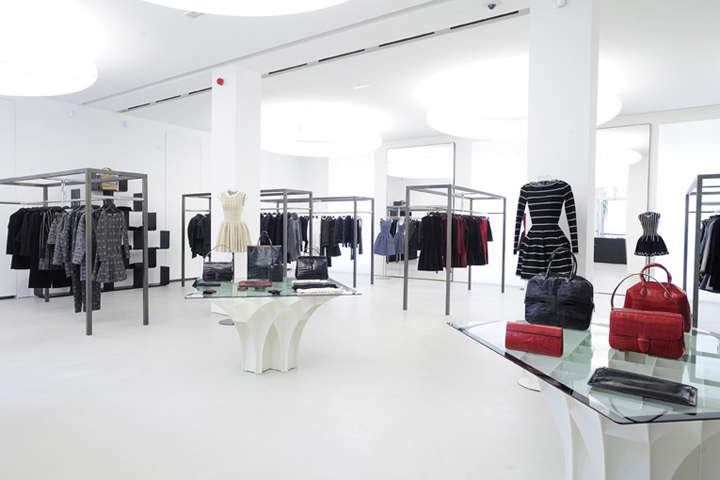 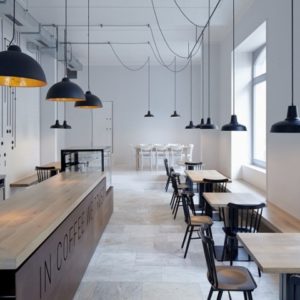 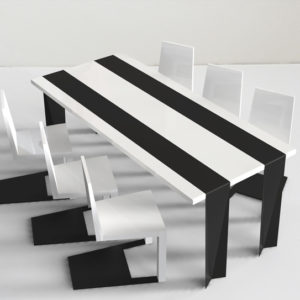 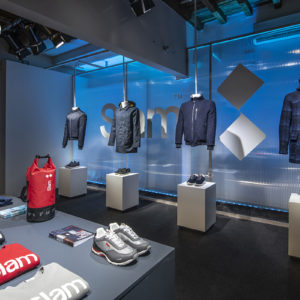 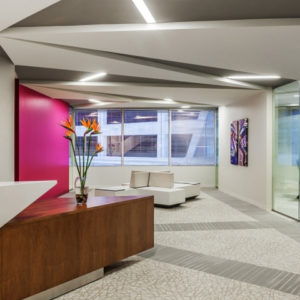