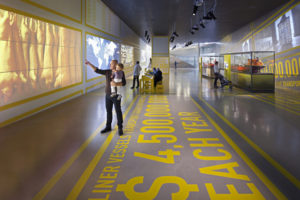 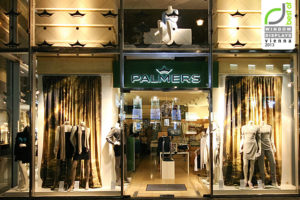 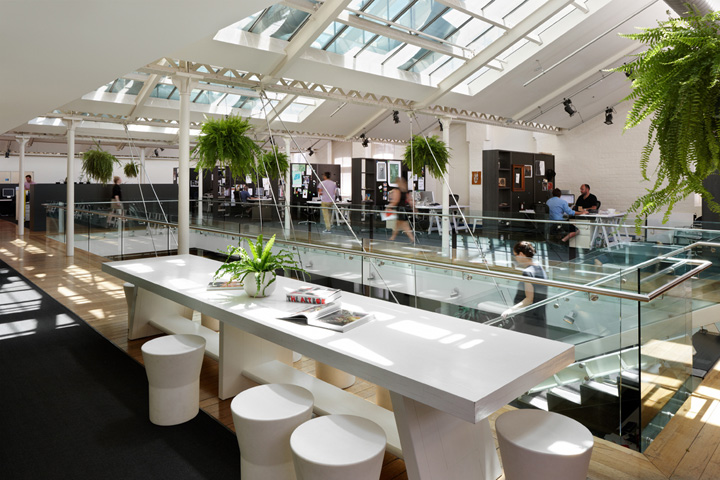 The brief called for a ‘studio’ office environment that would reflect the creative team at George Patterson Y&R (and its subbrands) while still being a practical modern office. Various working areas were required, from presentation spaces and informal lounges to collaboration areas and formal workstations. Stripping this building back to its early 1900s glory – when it was viewed by Melburnians as an iconic boutique department store – was at the core of our approach to this project. Retail and commercial spaces are located on the first two levels with the office space above. The building itself is characterised by large open spaces and heritage architectural features such as Victorian columns, a glazed atrium on level three and ceiling heights ranging from three to six metres. Our key challenges were spreading a modest budget over a large floor area and designing within a space that was not originally intended as a workplace. One of the challenges of the project were the high ceilings – beautiful from a design perspective but problematic for consistent heating, cooling and lighting. Overcoming these issues meant removing decades of additions that we felt impeded the building’s appeal and inserting elements that stood free of the building fabric or architecture. This approach minimised expensive building works while at the same time allowing the heritage character of the interior to stand proud on its own. The ‘elements’ were delivered in the form of a furniture-based series of responses to the client’s needs. One such response was using bookcases and defined floor finishes instead of walls to define spaces. The result is a functional yet creative design that allows daylight to permeate the space without being inhibited by walls or other divisions and the removable furniture systems allow long-term flexibility within the space, ensuring minimal lifecycle costs. In addition, the GPY&R team were able to use the space while the work was in progress. 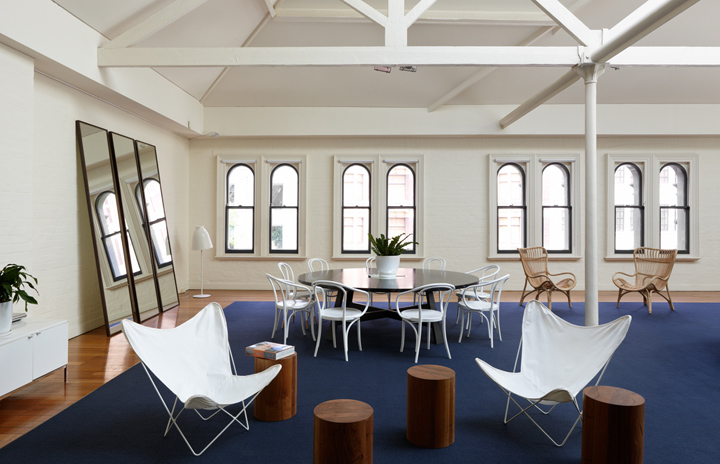 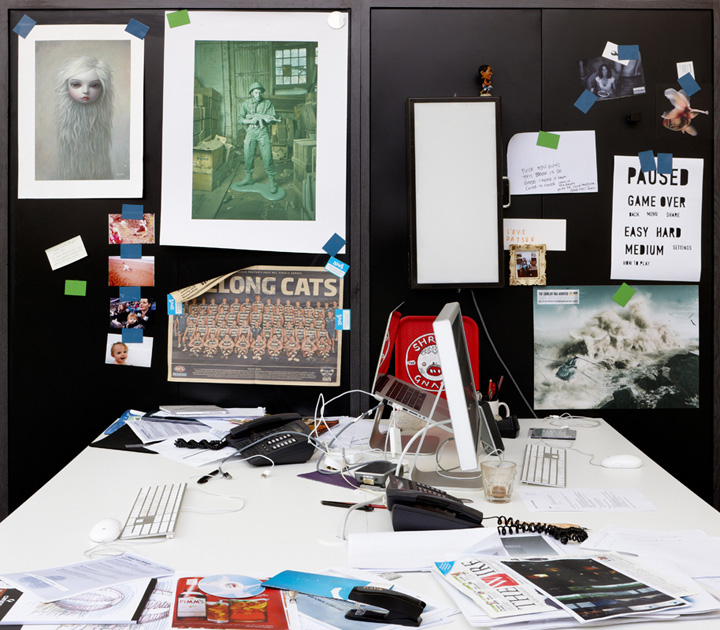 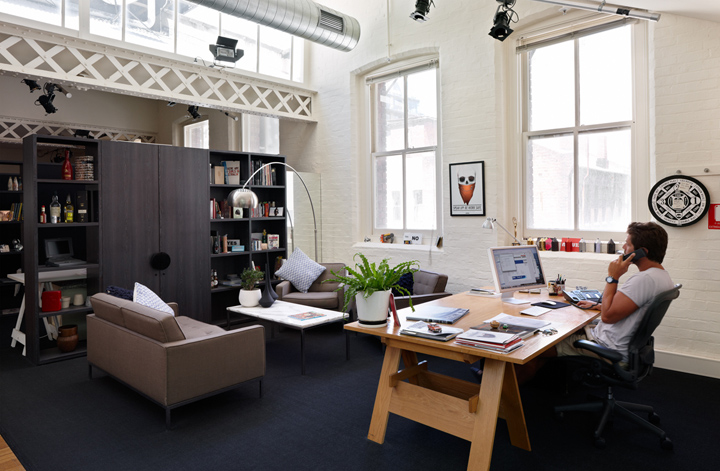 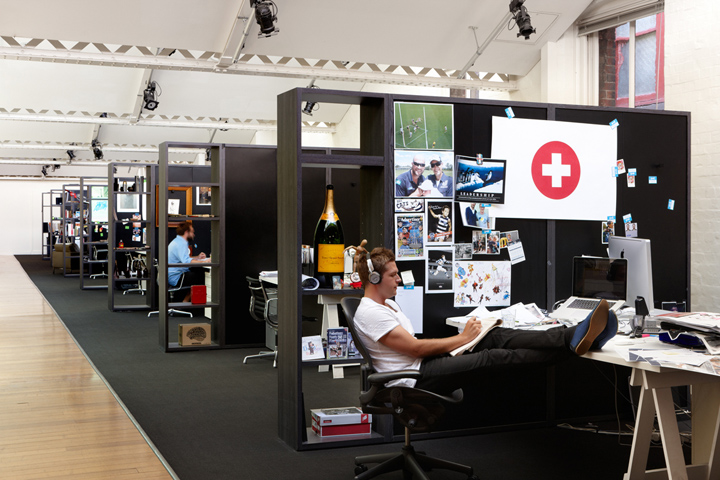 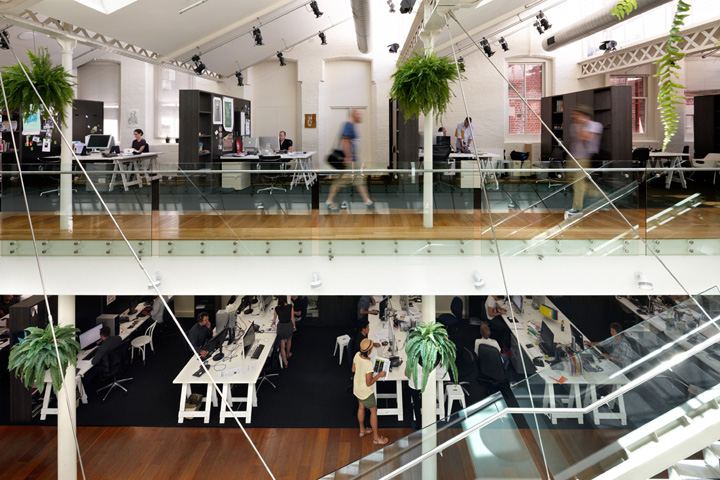 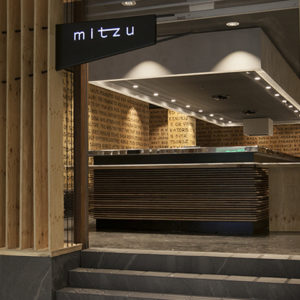 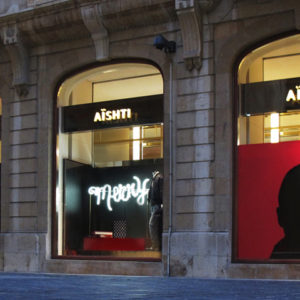 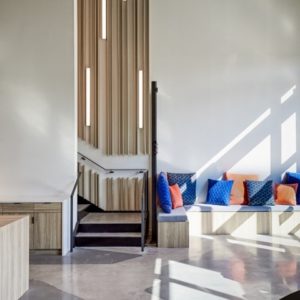 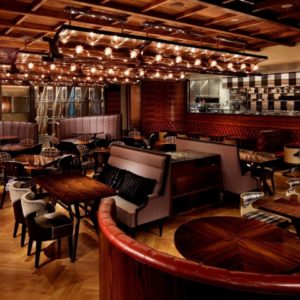