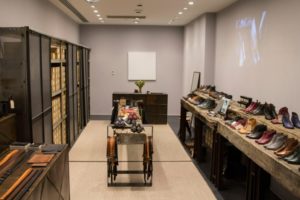 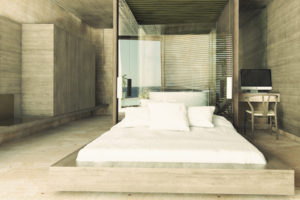 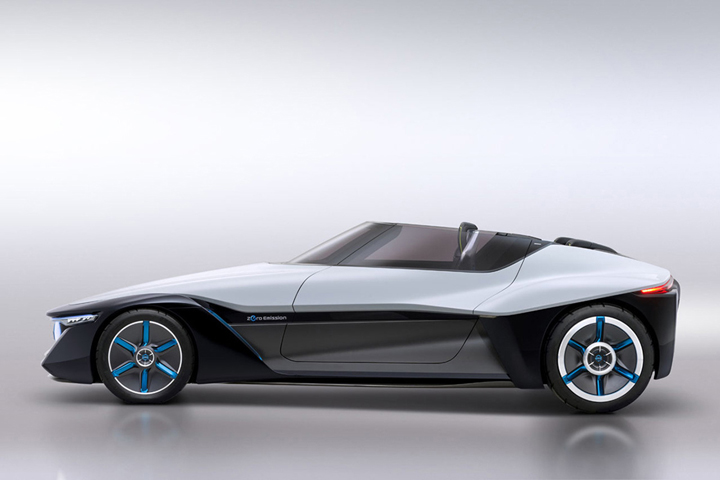 What started in 2010 as the DeltaWing – a groundbreaking Indy-intended racer that was ultimately modified for Le Mans in 2012 – has evolved into a full-blown road-ready concept vehicle in 2013: the Nissan BladeGlider. Unveiled ahead of its debut at the Tokyo Motor Show, the BladeGlider features an extremely narrow front track and significantly wider rear in order to minimize drag and maximize stability while upward-swinging doors evoke the look of futuristic luxury supercars. Its racing roots are further emphasized by the main cabin, which features a 1+2 seating arrangement that puts the driver front and center while providing room for two additional passengers toward the rear. The best part: Nissan is actually planning on building the lithium-ion battery-powered, zero-emission concept, stating that the BladeGlider “is both a proposal for the future direction of Nissan electric vehicle development and an exploratory prototype for an upcoming production vehicle”. Enjoy a full look above and head on over to Autoblog to read the official press release in its entirety. 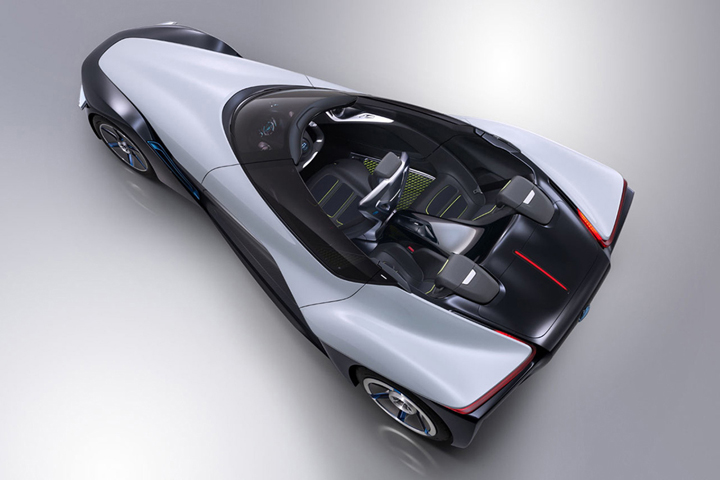 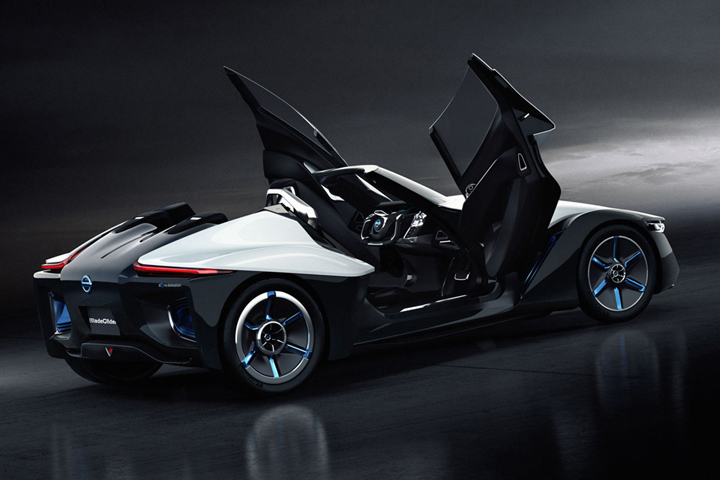 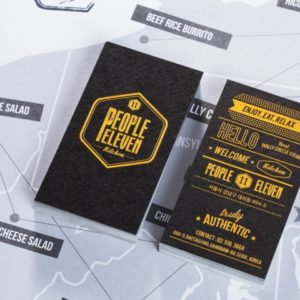 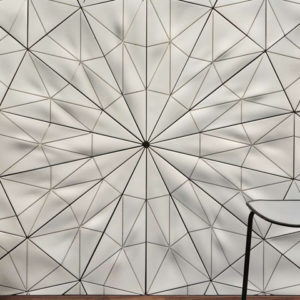 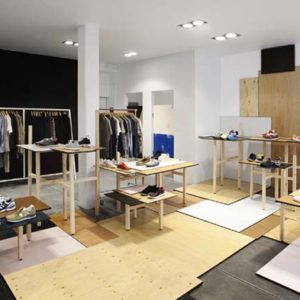 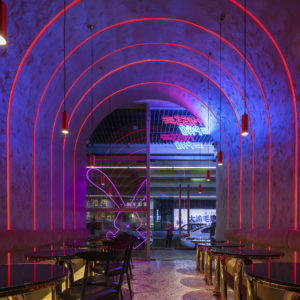