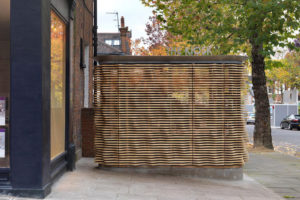 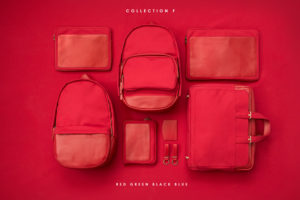 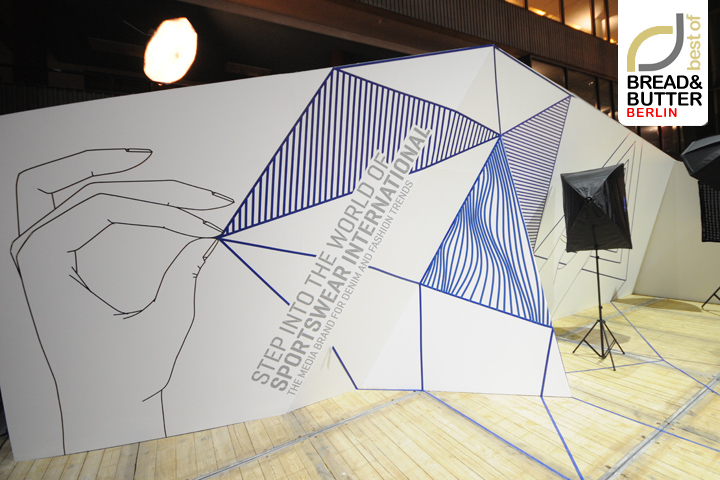 Sportswear International was founded in 1975 as a European trade publication for the emerging casual fashion and denim market. Five years later, a separate North American edition was launched. In 2002, the two titles merged into what has become today’s single global edition represent fashion’s growing internationalism. Sportswear International is part of the Deutscher Fachverlag – one of the largest independent professional information providers in Germany and Europe. 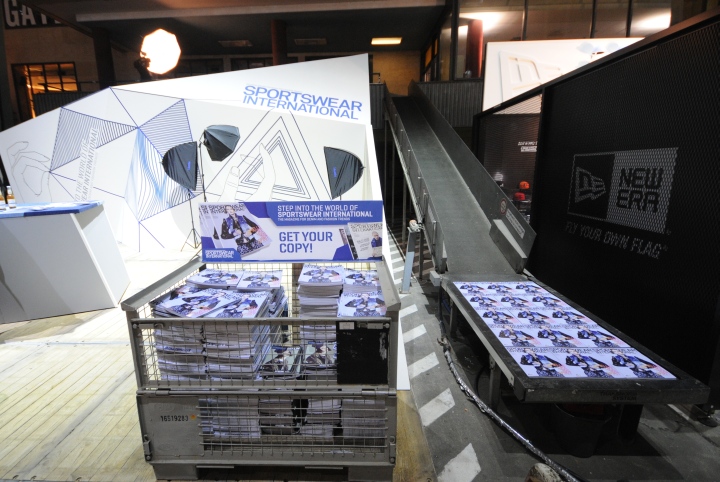 From offices in Frankfurt, Milan and New York and with a team of global correspondents that spans from Shanghai and Sao Paulo to Tokyo, London, Paris and Berlin Sportswear International brings international denim and fashion news directly from the world’s streets, catwalks, fairs and showrooms to the readers und users. 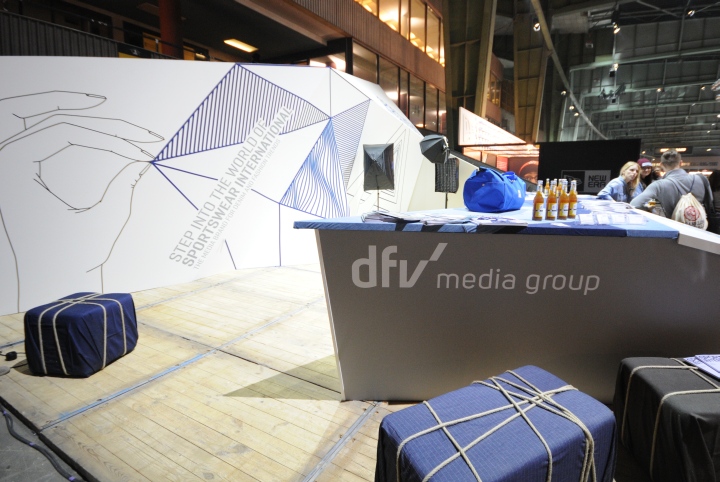 With eight annual Magazine issues, two Local News issues for Germany and Italy, the Website, the Newsletter and the Summits, Sportswear International provides the must-have tools for thousands of fashion insiders worldwide. 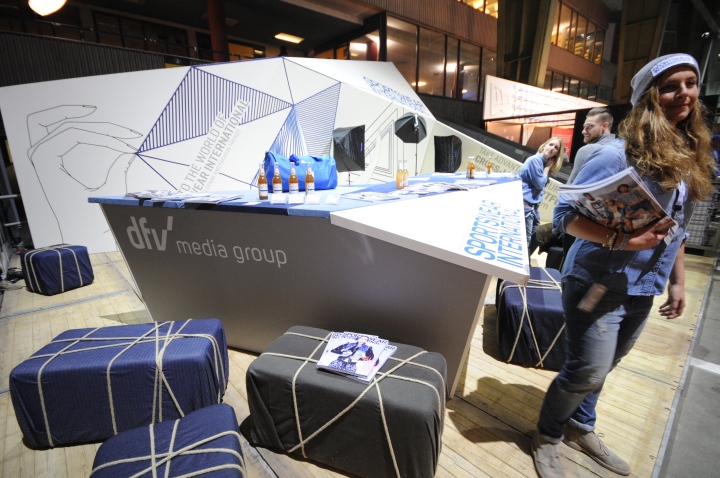 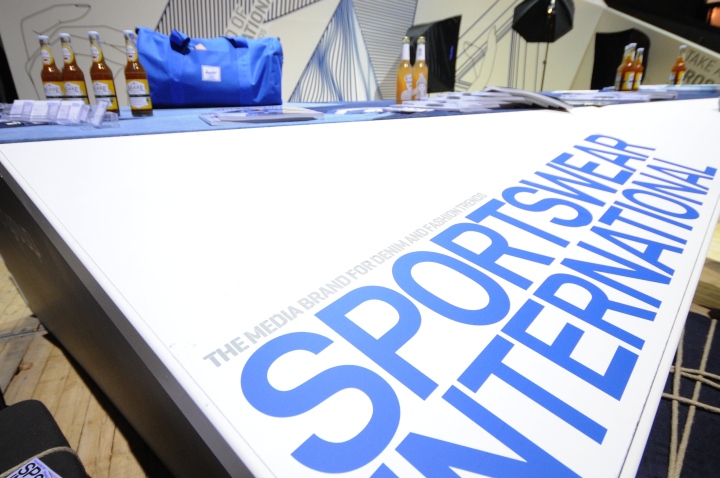 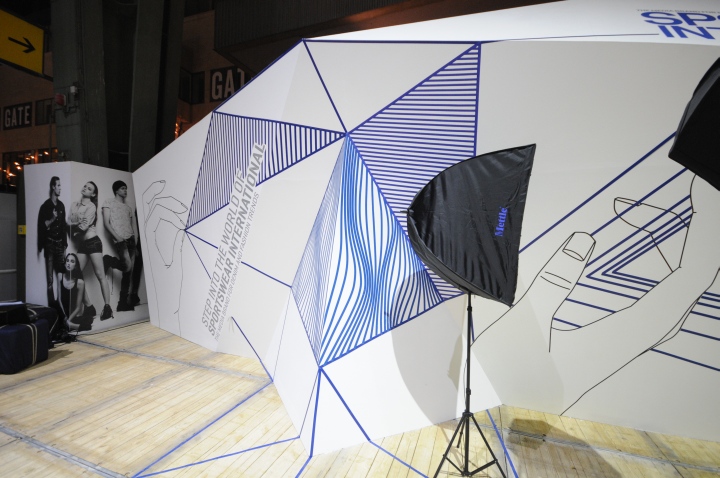 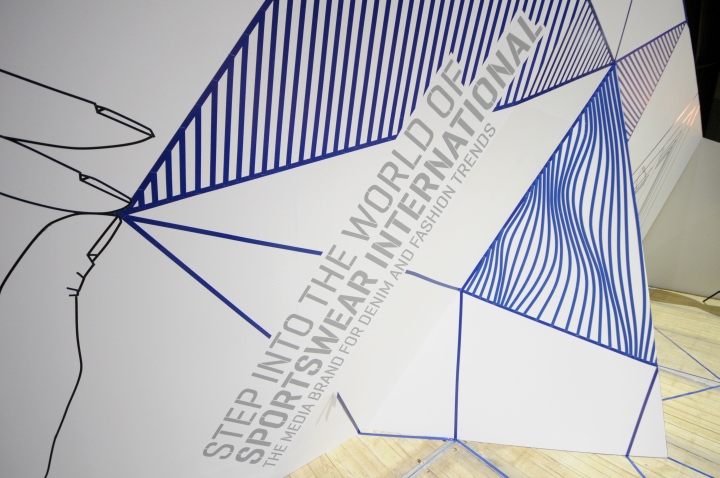 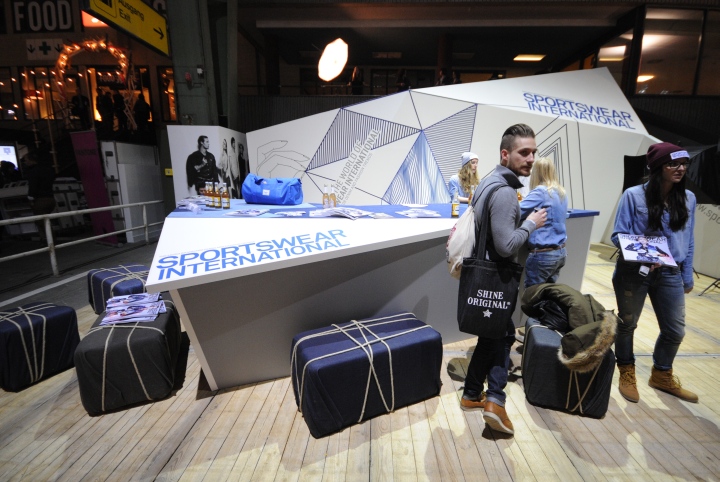 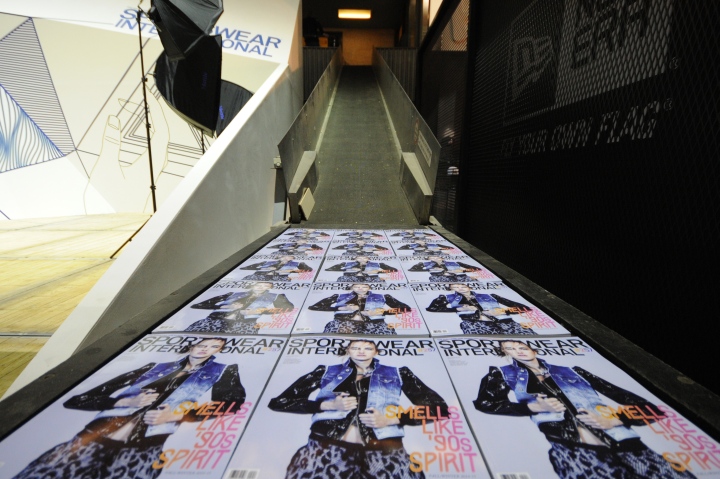 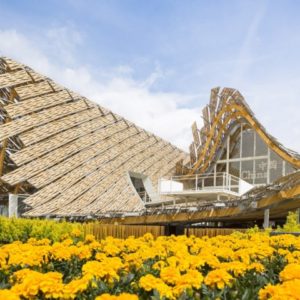 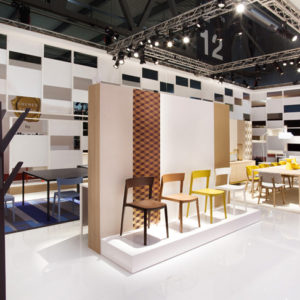 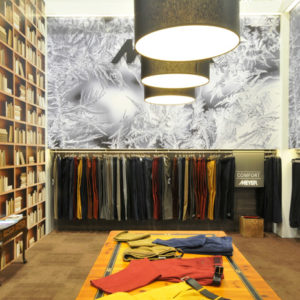 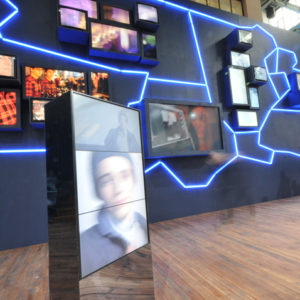