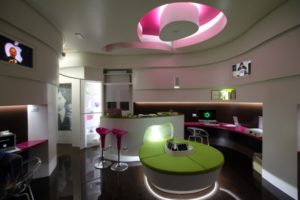 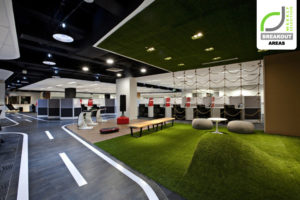 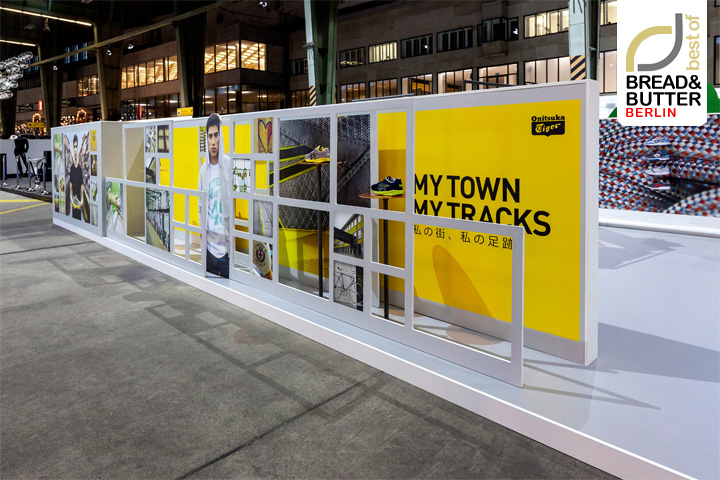 Storeage, the Amsterdam-based retail design agency, has created, produced and installed the Bread & Butter booth for Onitsuka Tiger in Berlin. The exhibit was created to do “double duty” for the brand by showcasing the current seasonal campaign as well as the sell-in of the following seasons for 2014. The exterior served as the launch for the Spring/Summer 2014 campaign, My Town My Tracks, featuring video clips on big screens, key graphic visuals from the campaign as well as product presentations of Onitsuka Tiger’s Shaw Runner styles. Once inside the booth, the theme changes to Autumn/Winter 2014 product stories for apparel, footwear and accessories, creating a seamless transition from season to season. The challenge of presenting over 160 styles across six different categories for men, women and kids was overcome by creating “Graphic frames” grouping styles together with themes such as Jungle Fever, Snow Queen and City Landscape. The effect is not only more inspiring for visiting retailers and buyers, but also sets the merchandising stage for how the footwear should be sold-in. In addition to the footwear walls, two freestanding displays were created to feature key Harandia MT styles including apparel and accessories. Lisa Hogg, Head of Brand for Onitsuka Tiger said, “The booth creates one smooth experience even though we are showcasing two separate seasons. The design respects the individuality of each season’s product stories while maintaining the My Town My Tracks communication theme for 2014.” Jason Steere, partner at Storeage, adds, “It is great to have the opportunity to bring the Onitsuka Tiger brand messaging to life in a three-dimensional space. Through the integration of the graphics, furniture and displays, we are able to create a truly immersive experience for the visitor.” Overall the response from both the Onitsuka Tiger sales teams as well as visitors was overwhelming positive and Storeage continues to support Onitsuka Tiger with all of their retail and trade show designs needs. 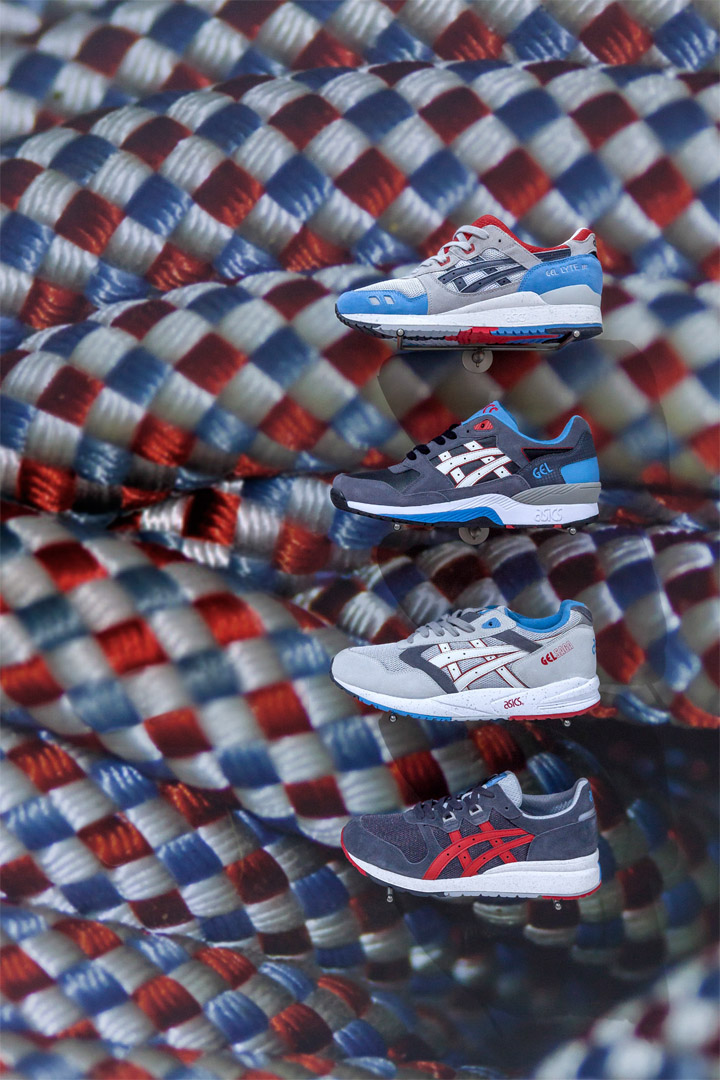 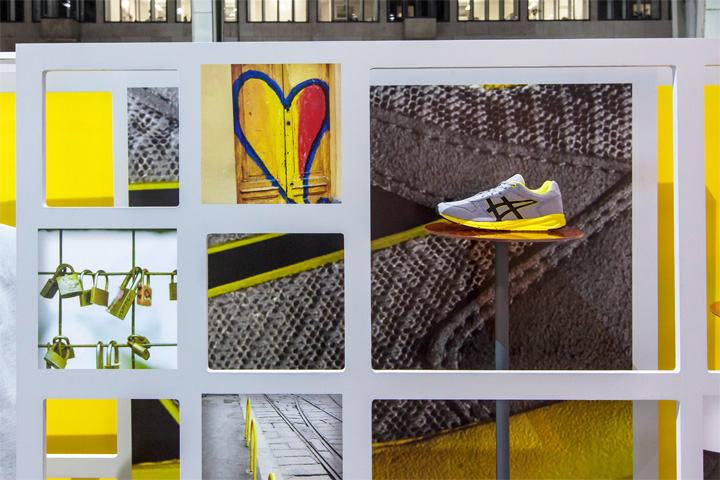 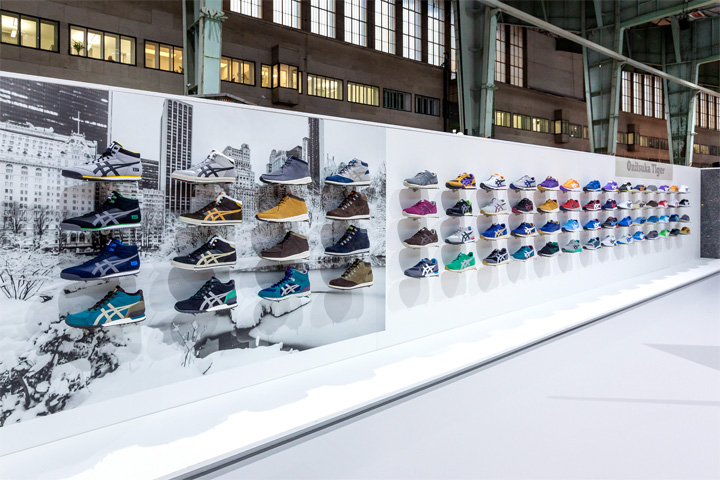 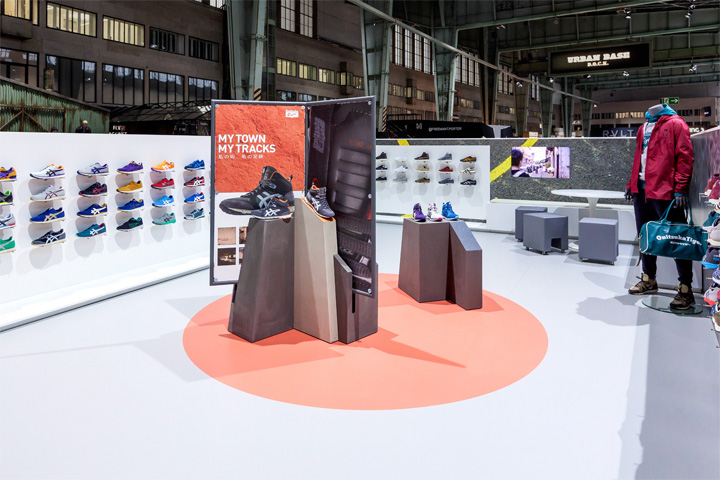 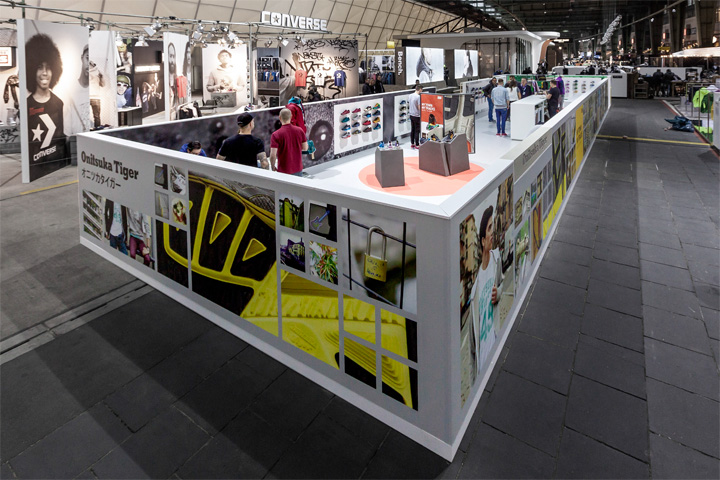 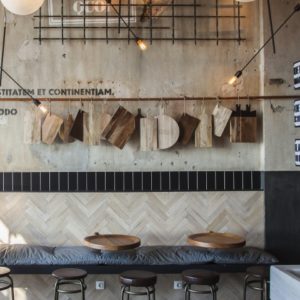 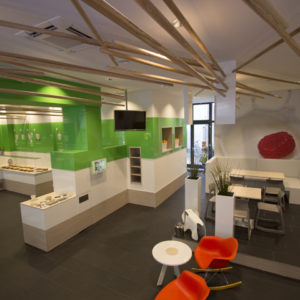 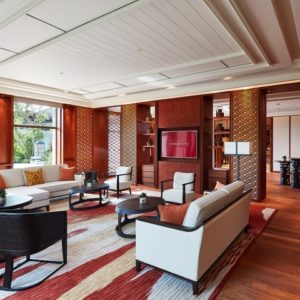 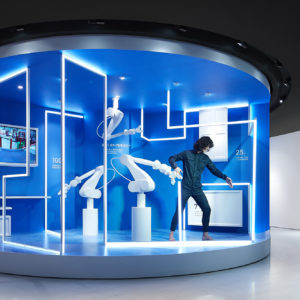