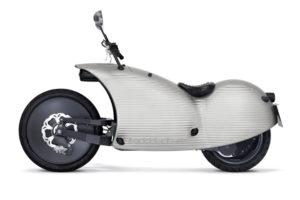 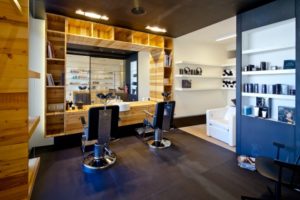 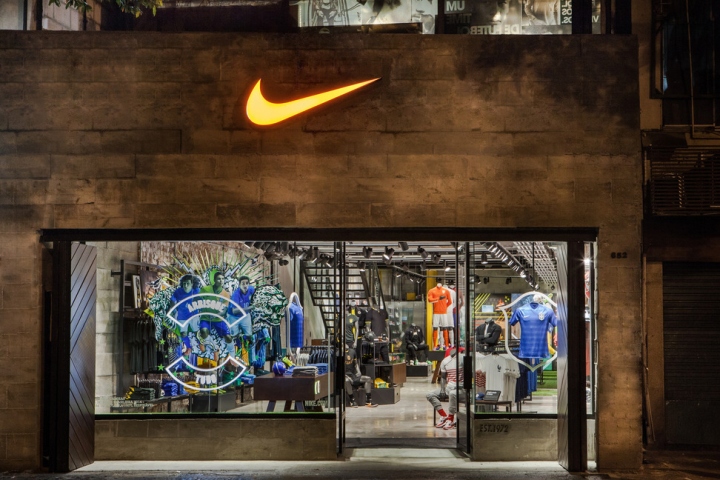 Elsewhere, Nike pays tribute to the country’s football culture with a special section displaying the iconic Nike Tiempo 94 — worn by the likes of Ronaldo and Ronaldinho – while a bevy of football apparel, equipment and sportswear are also on offer, including match-day kits. A synthetic turf pitch and goal posts allow visitors to test out boots , including the Nike Magista boot – Nike’s first Flyknit football boot. Cast your eyes over images of the immersive retail outlet here and check it out for yourself if in the Copacabana area. 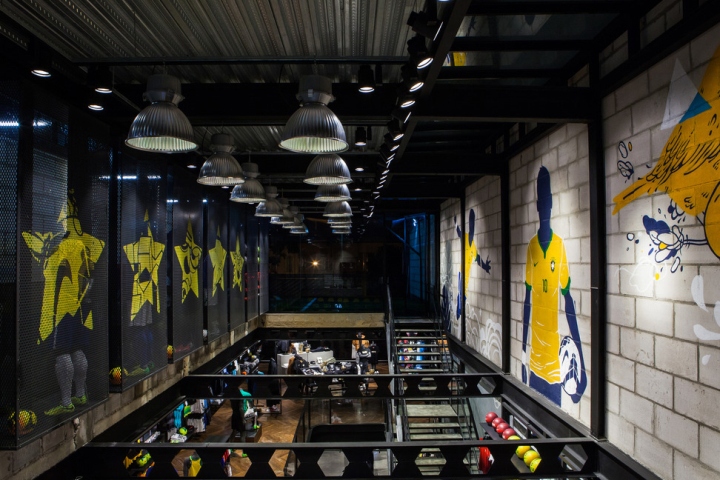 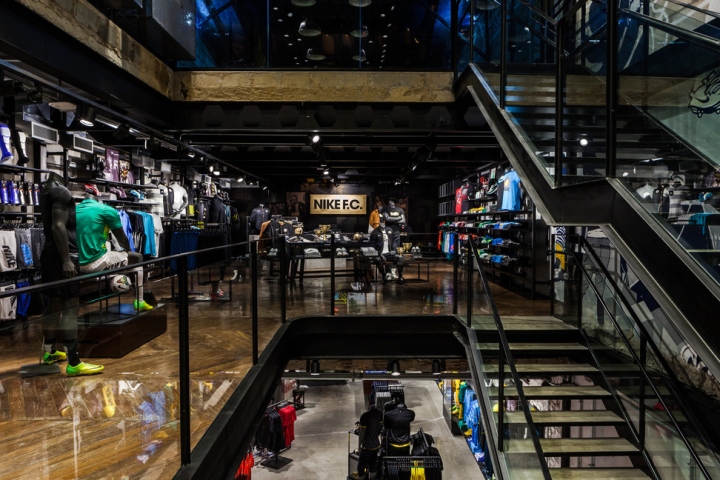 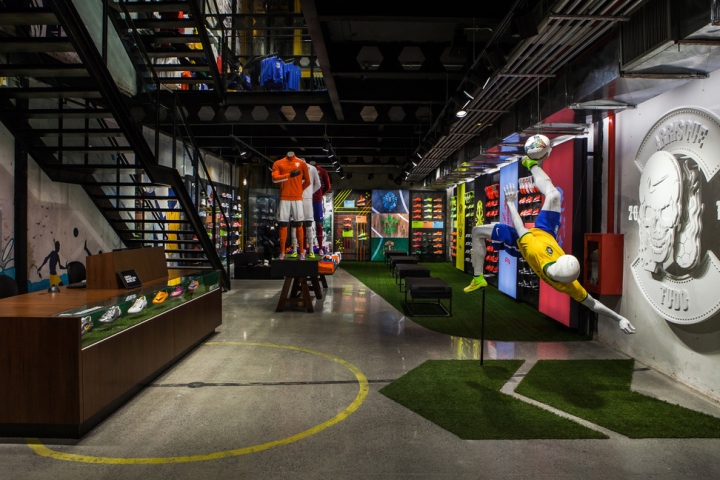 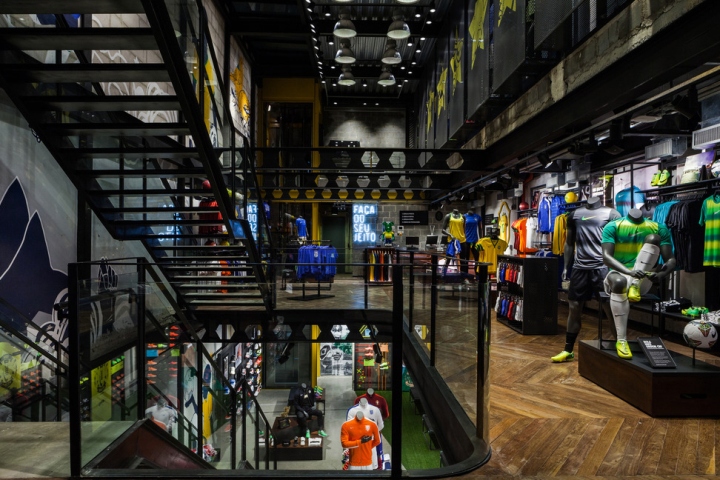 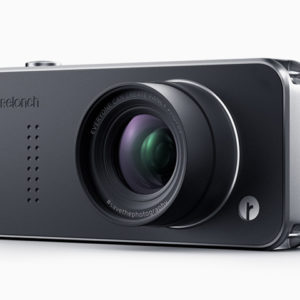 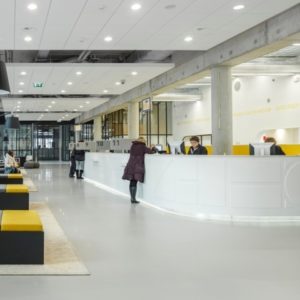 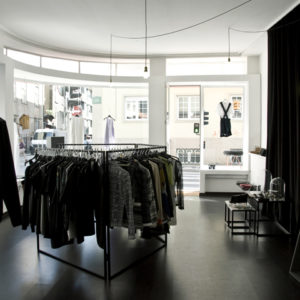 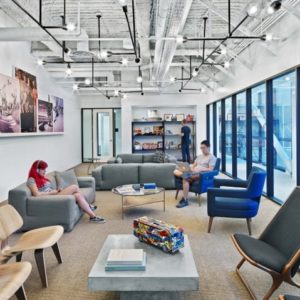