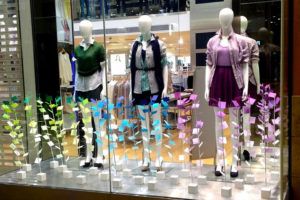 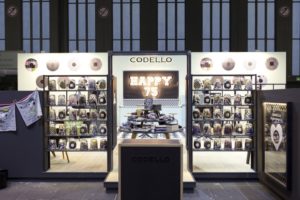 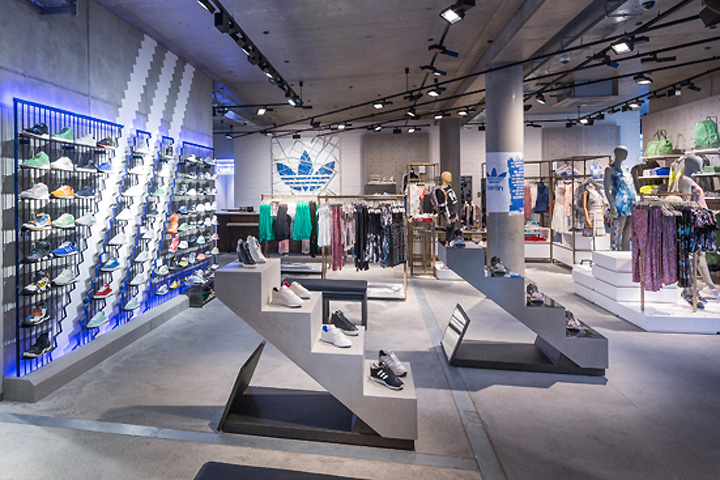 Adidas have tweaked the retail strategy for their street fashion-inspired Adidas Originals line and conceptualized a separate league of flagship stores that actively reflect and engage with the street culture of their respective location. The first one to open is in Berlin where the existing store in the Mitte neighbourhood has been entirely revamped. The store has been stripped bare to reveal its concrete shell. Furnished with specially designed displays crafted from steel and wood in demure hues, the retail space has a clean and streamlined look that allows the merchandise to pop. Symbolizing the commitment of the flagship store concept to local street culture is a new design of the trefoil, the symbol of Adidas Originals. It has been masterfully combined with a 3D map of the neighbourhood and proudly adorns the wall. Adding to a fast-paced urban feel is the lighting system that’s reminiscent of the transit grids in a city and fly-poster’s for communication that will organically layer. A local artist was invited to create a feature unit to display highlight products. Celebrating the city’s rich Kiez culture that brings life to boroughs across the city, Adidas Originals spoke to creatives from all over town to create a manifesto for the city, and have this translated into works of art to continue to celebrate the minds that make Berlin an original city. In celebration of the flagship store opening, a special edition of the brand new ZX Flux snekaer has been created featuring satellite imagery of the streets of Berlin across the shoe’s upper in a monochrome colourway. Scheduled for later this year is the launch of a string of Adidas Originals flagship stores in major cities across the planet, including London, Paris, Moscow, Shanghai, Seoul and New York City. 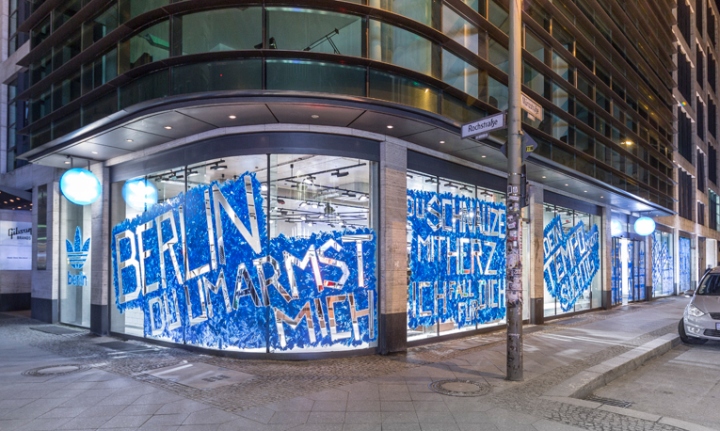 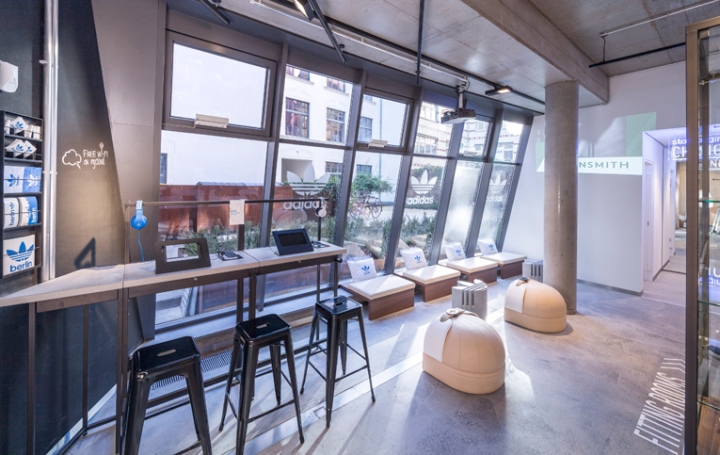 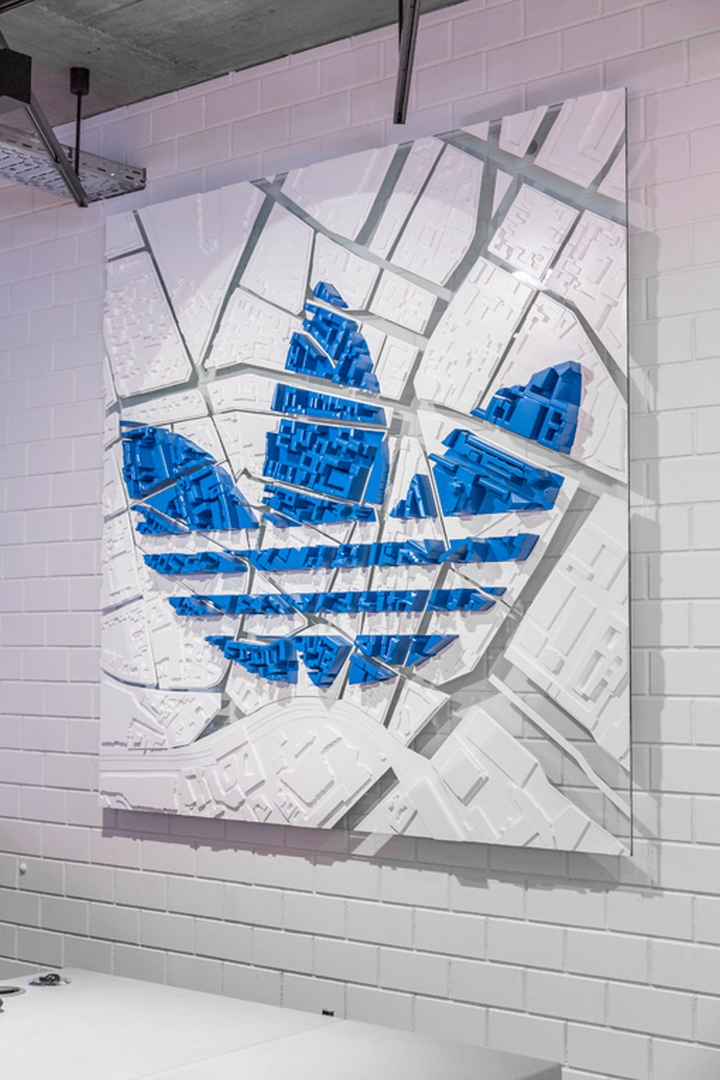 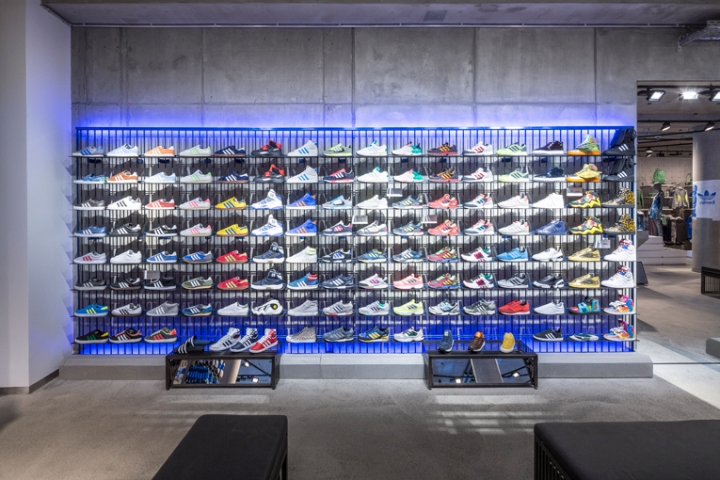 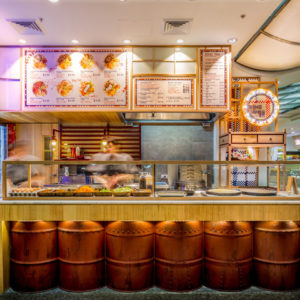 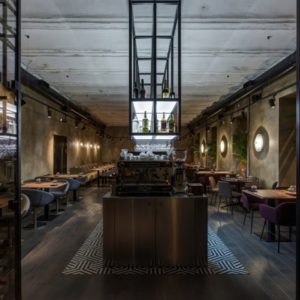 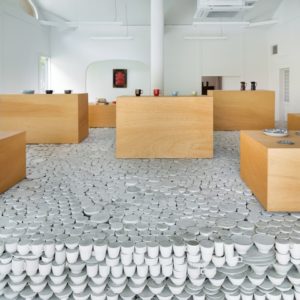 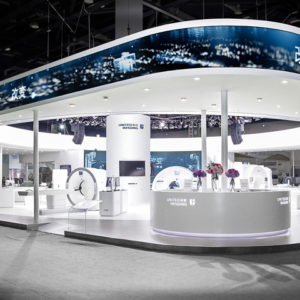