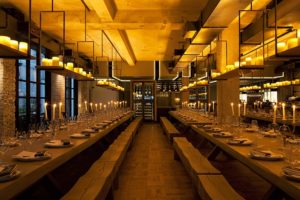 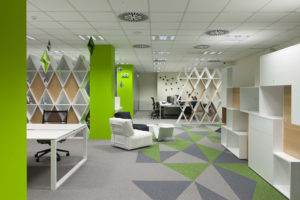 Stories About Man and Power in 10 Objects exhibition by H2E, Riga – Latvia 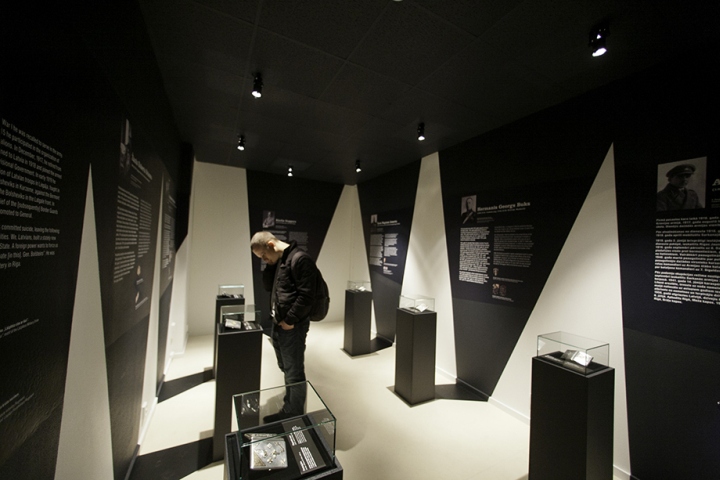 Design studio “H2E” in collaboration with the Museum of the History of Riga and Navigation created a temporary exhibition where 10 artifacts tell stories about man and power in the 20th century. The historical context of one of Soviet-era Riga’s most notorious building asked for a special treatment of the exhibition premises. The interior is interpreted to a new contextual level where the rooms are transformed as neutral groundwork for reconstruction of the history. The concept of the exhibition is based on the merging of 10 rooms, 10 main objects and 10 storylines where the relationships between people and authority is the conjunctive aspect. As follows, the exhibition design is aimed to facilitate visitor’s subjective emotional perception of the historical and personal facts while creating one unitary emotional storyline that guides through the tour from one room to another. The emotional message is told through such visual aids as dark rooms, projections, videos, lighting, as well as supplementing sounds, altogether creating scenographical form where the authentic objects are the main role players and communicators. 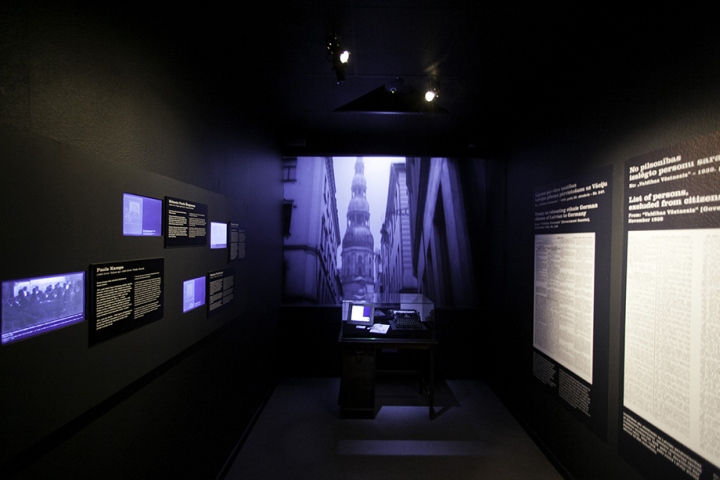 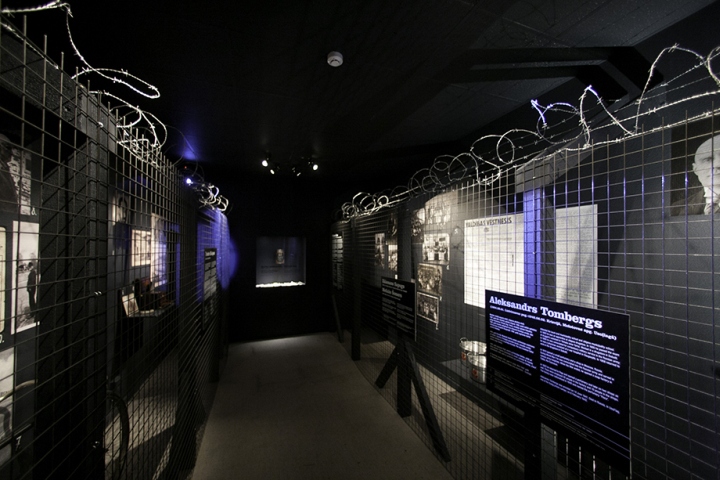 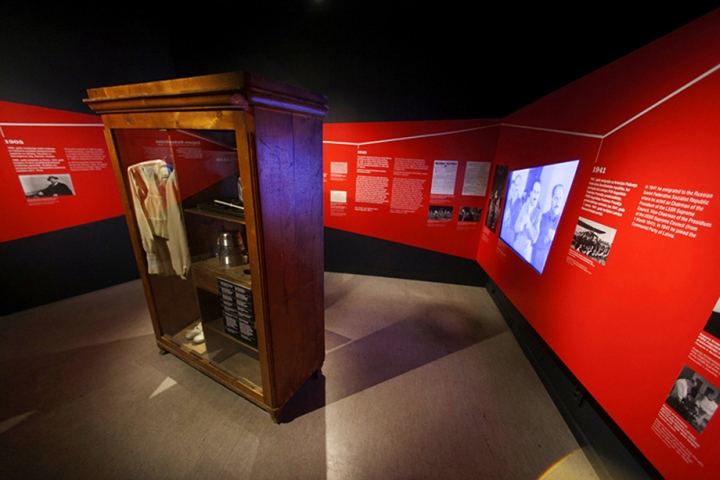 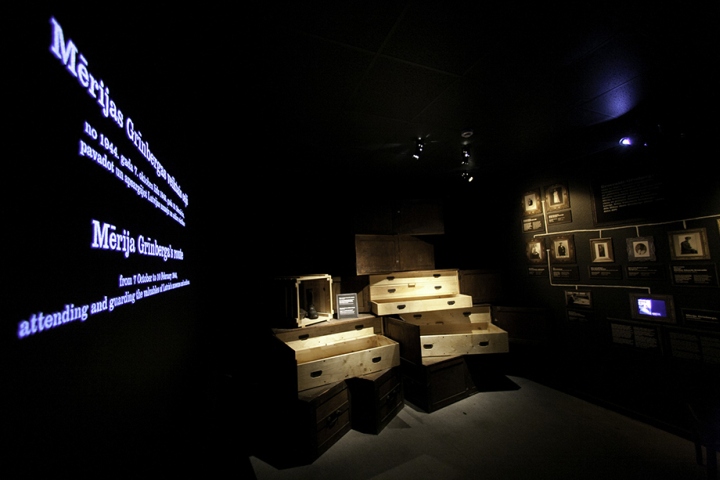 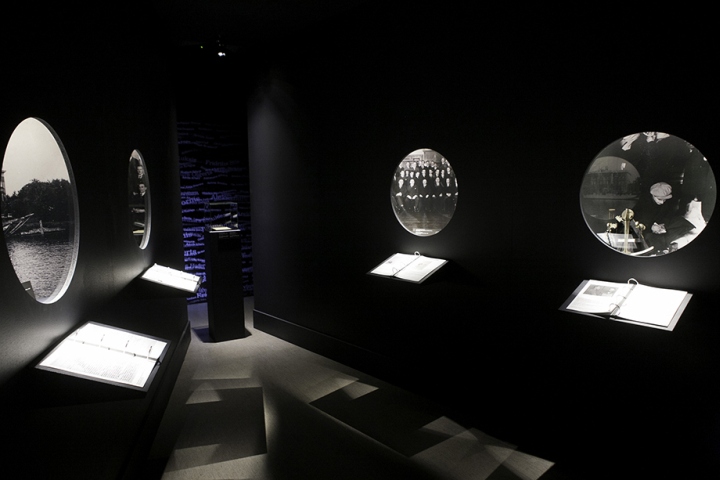 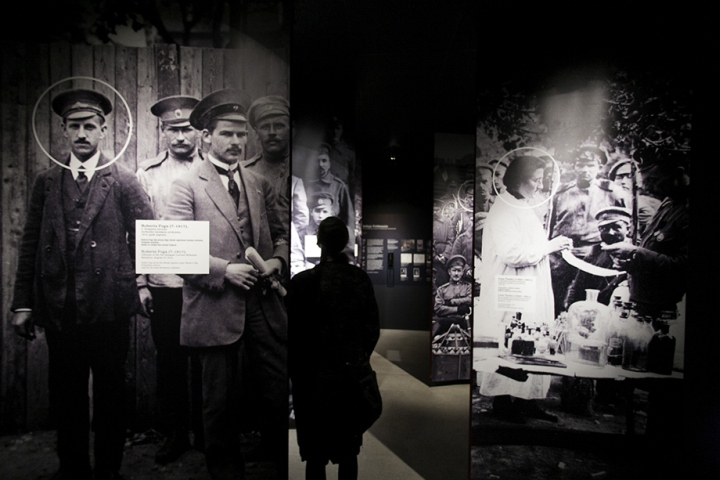 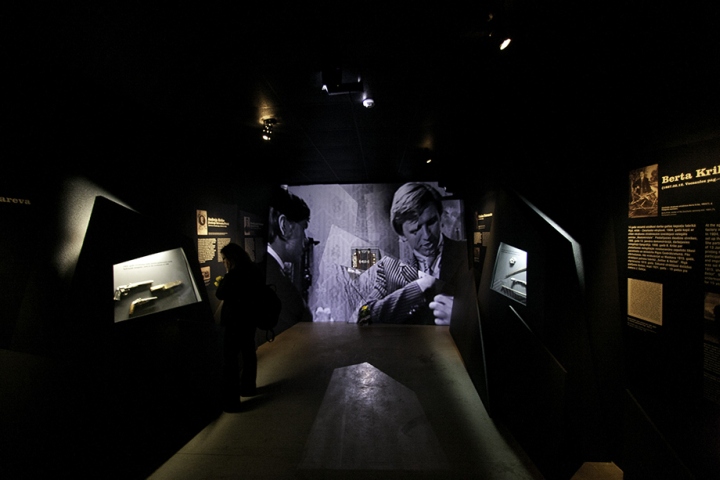 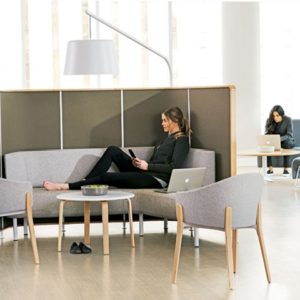 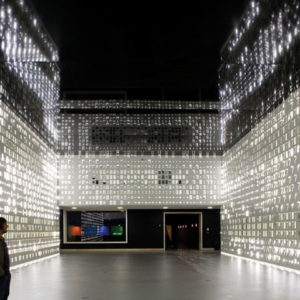 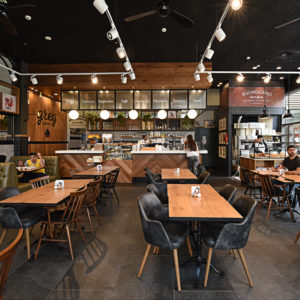