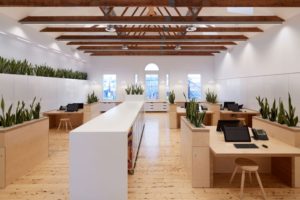 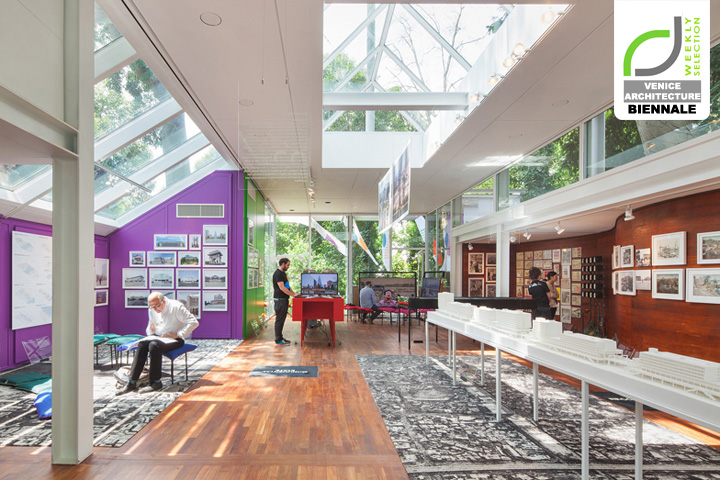 Mass Studies founder Minsuk Cho curates an “epic-scale show about both Koreas” with one of the most politically ambitious projects at this year’s Venice Architecture Biennale. The South Korean pavilion hosts an exhibition involving almost 40 projects, which together aim to demonstrate the potential of a unified Korea by bringing together and interrogating the architecture of both cultures. “The trick is to actually look back to work to move forward,” explained Cho about his response to the brief from Rem Koolhaas, this year’s biennale curator, who invited the international participants to create an exhibition around the theme Absorbing Modernity. “Something we thought it important is to look a both parts of Korea because 100 years ago it wasn’t the same, right? Because it was actually one entity, it was the beginning of Japanese colonisation,” said Cho, who acted as both commissioner and co-curator of the pavilion alongside architectural historians and critics Hyungmin Pai and Changmo Ahn. Cho had originally intended to involve North Koreans in the project, but this was fraught with complications. “Until December actually, I was quite set on doing the work to engage them by sending love letters through various routes, because I cannot directly contact them,” said Cho. “Then somehow that process organically grew into some quite intense global outreaching research project, because we had to find the right contacts and so on.” “It became quite an epic-scale show about both Koreas, about architecture in both Koreas – but not by both Koreas. I think we have 39 entries in this quite intricately urban scenario and, somehow a lot of things came out of the collaboration.” “There are no North Koreans. But they’re the mediators, they’re the windows that allow us to experience.” Titled Crow’s Eye View: The Korean Peninsula, the exhibition features projects from international contributors focused around four main areas of research. 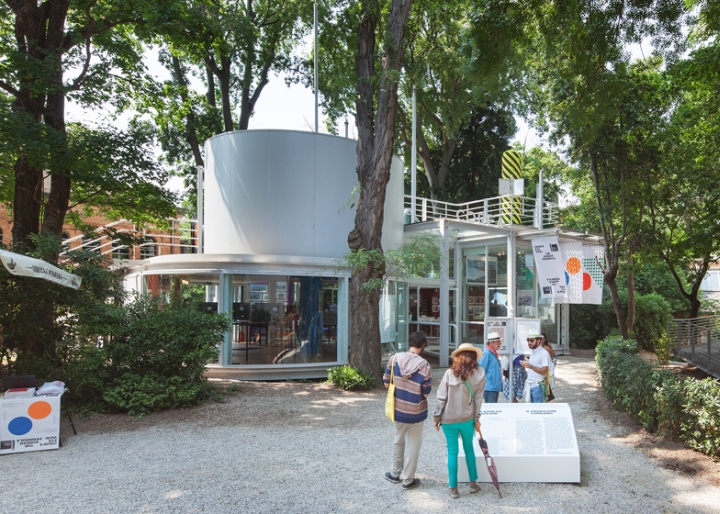 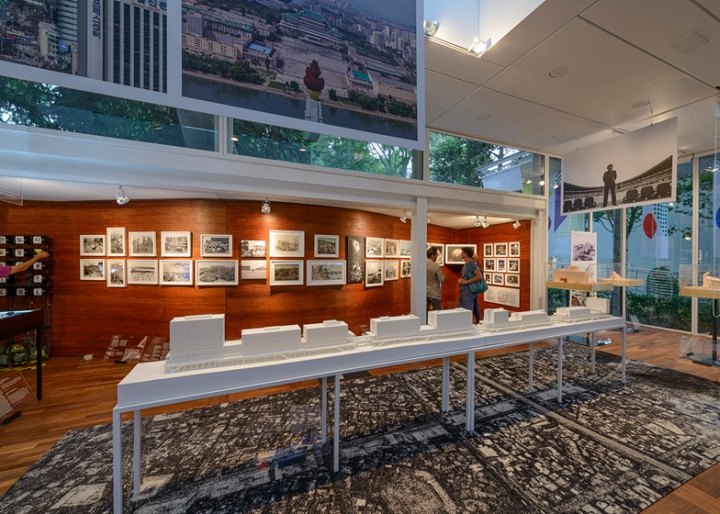 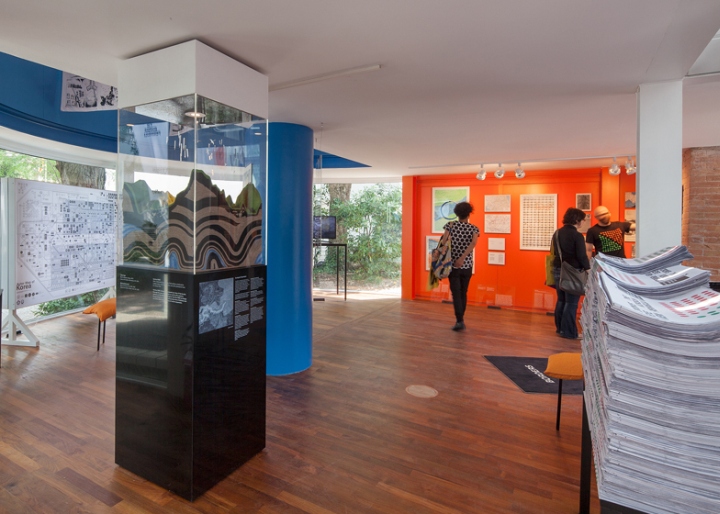 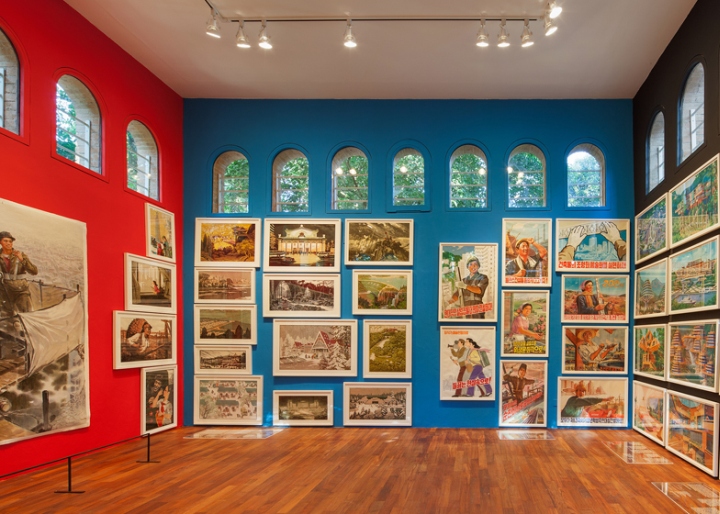 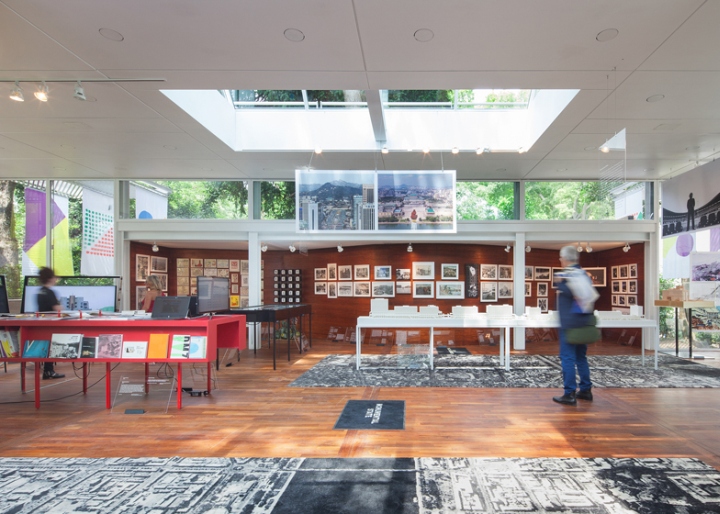 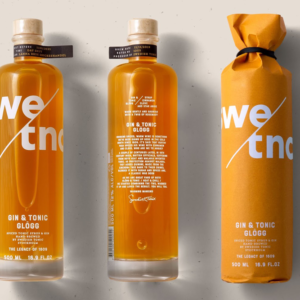 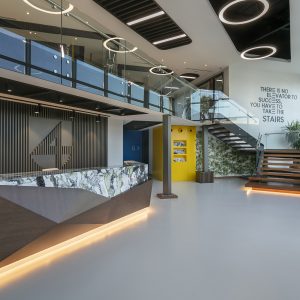 U4 Marine Offices by Tokis 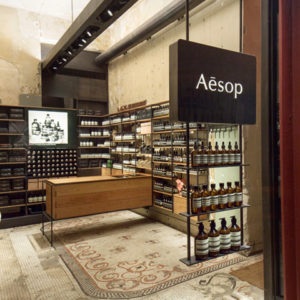