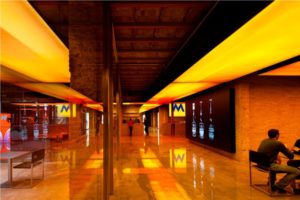 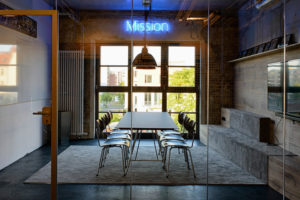 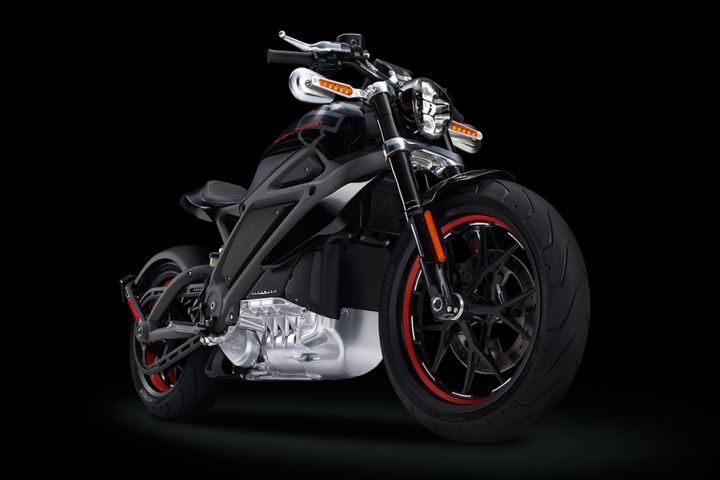 Though currently in the concept stages with specs kept tightly under wrap, the American manufacturer promises “tire-shredding acceleration and an unmistakable new sound” from the bike. The experimental Project LiveWire will be making its way to 30 dealers along Route 66 beginning next week before being showcased in Canada and Europe in 2015. 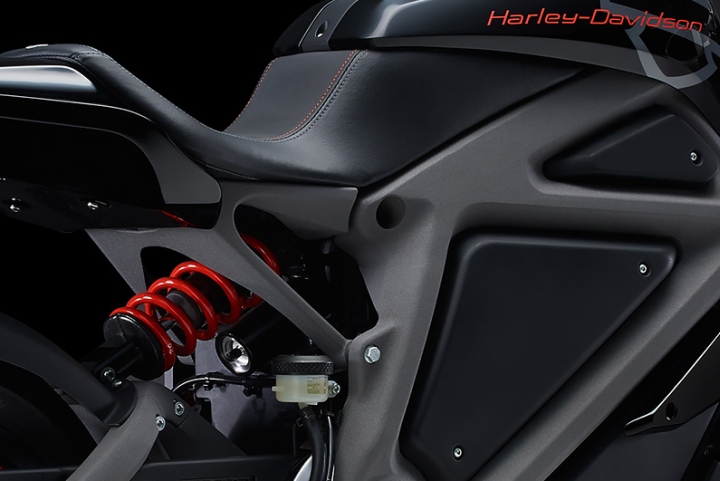 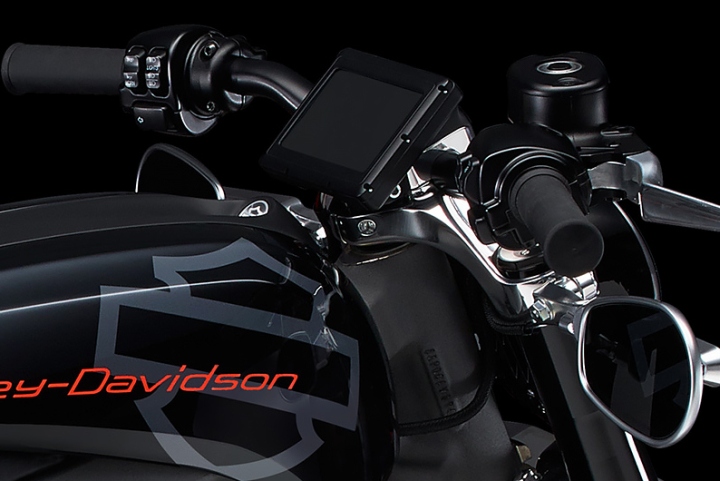 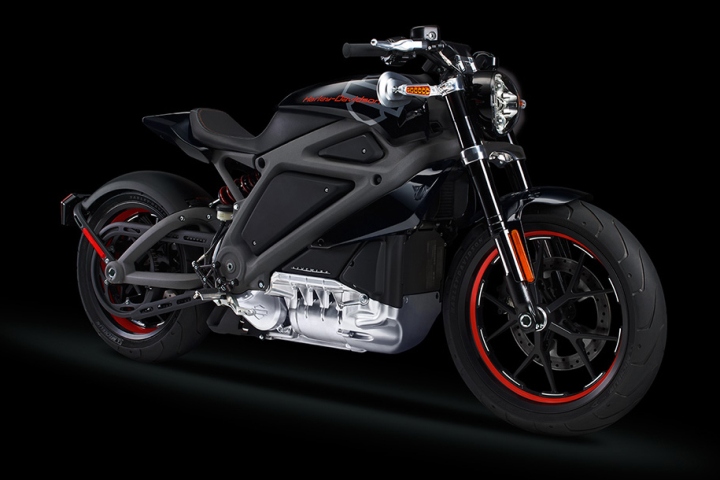 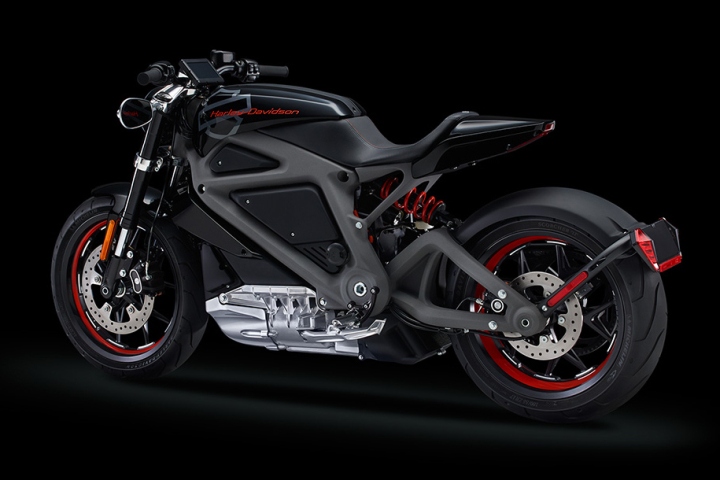 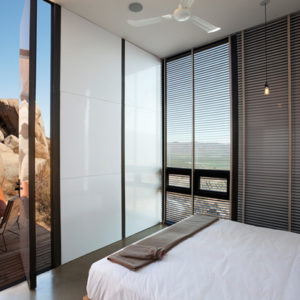 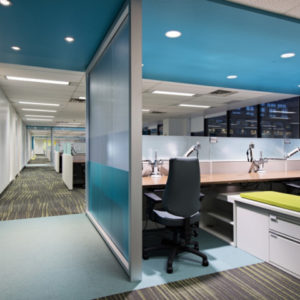 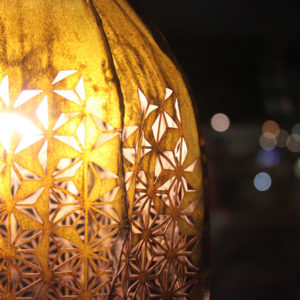 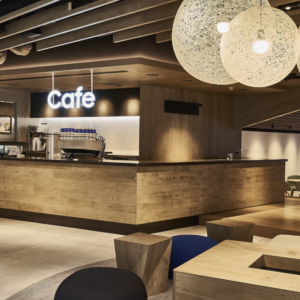