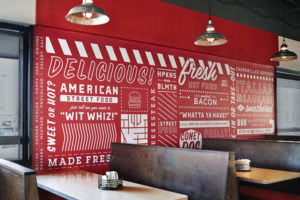 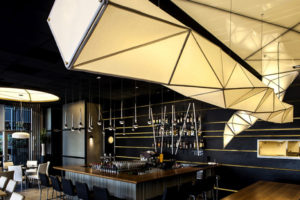 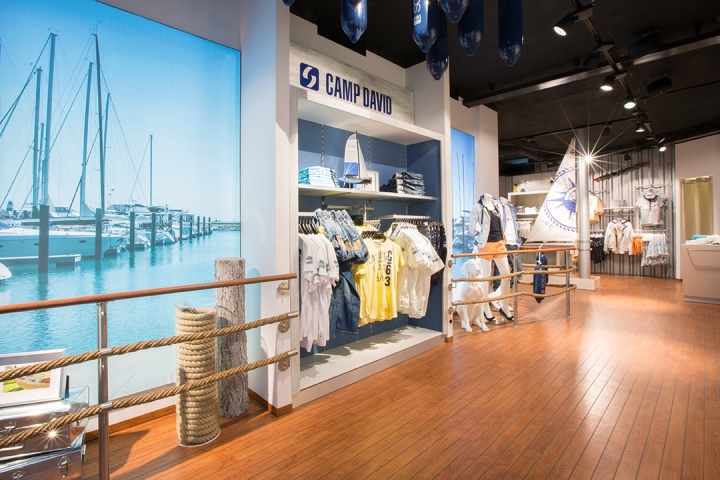 A double premiere is to be celebrated at Europa Park in Rust, Germany: by opening Fashion World CAMP DAVID and SOCCX, the fashion company CLINTON is opening what is not only the first of its own experience stores, but also the first in the almost 40-year history of Germany’s largest theme park. Over the Pentecost weekend the ca. 300 sqm event store, which is located in the Scandinavia themed area, opened its doors for the first time. Various interactive store highlights in addition to visual and sound special effects will make the store an amazing experience for all visitors. The experience store was planned by the Hamburg planning office loom retail.design. Every collection will be presented in its own separate presentation area with individual furnishing specially designed for this store. Visitors can expect plenty of multimedia surprises when walking around the store. The highlights of the new store are a sailing simulator, an interactive photo wall and a flight simulator. The store also features a multi-touch info table which can be used to watch films of fashion shoots or events or to find information on the locations of other stores. In addition to the sporty brands SOCCX Blue, CAMP DAVID Blue and SOCCX Green, CAMP DAVID Green and the urban styles of SOCCX White and CAMP DAVID White, the Europa Park Collection, which was exclusively developed by CAMP DAVID and SOCCX for Germany’s largest theme park, is also available in the new store. 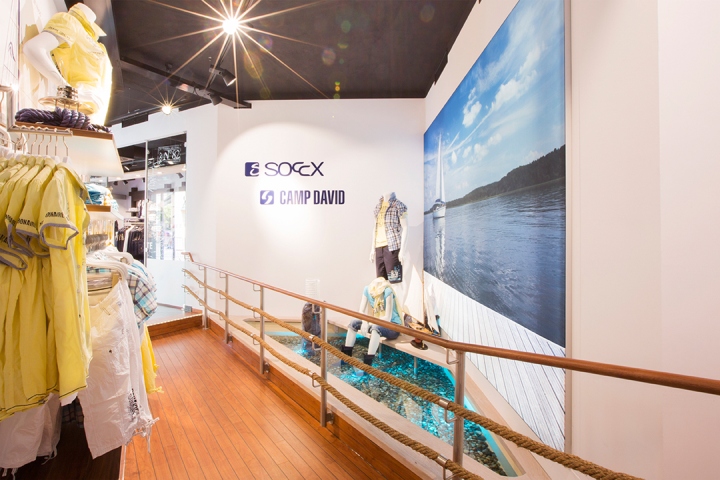 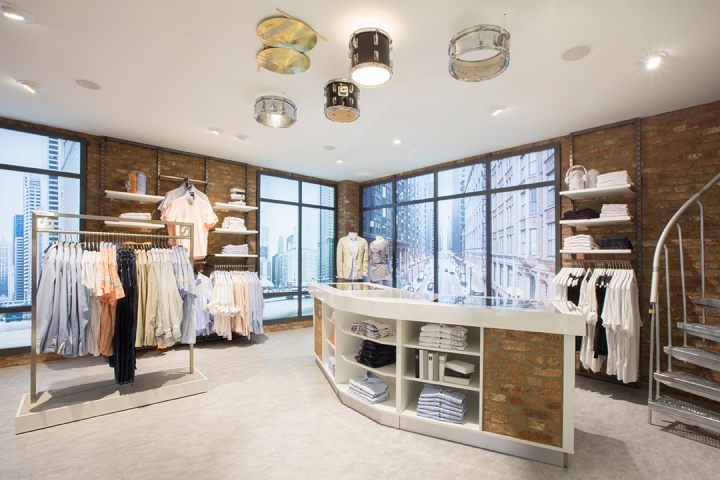 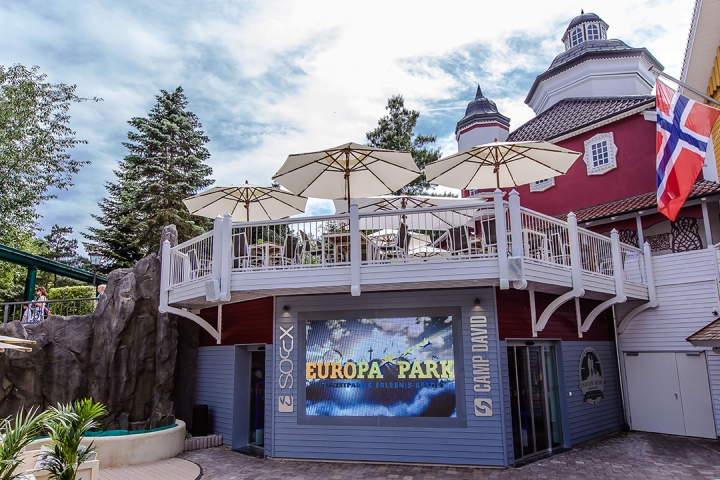 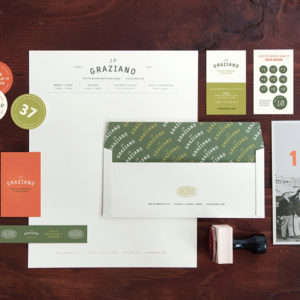 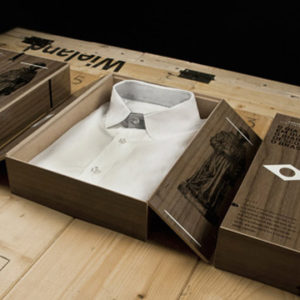 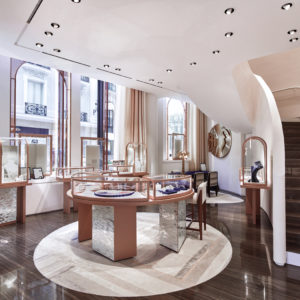 FRED BOUTIQUE OF MONACO by t.launay@malherbe.paris 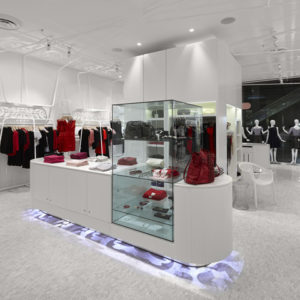