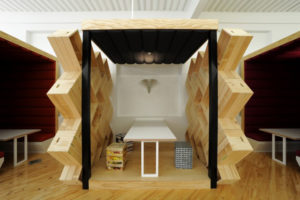 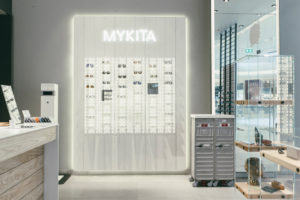 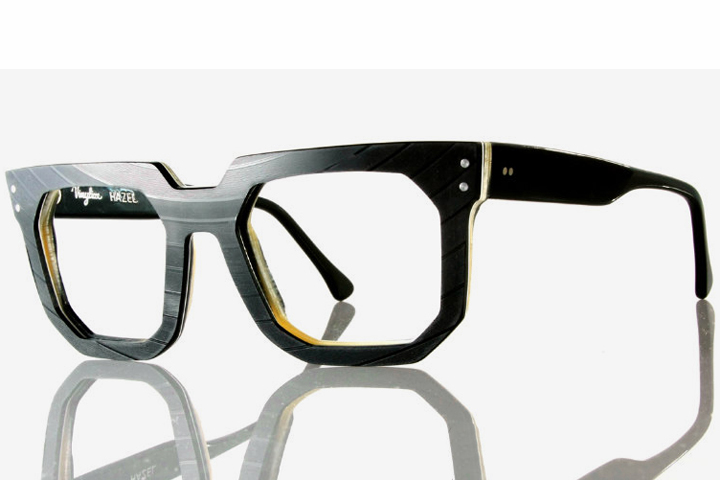 Vinylize glasses are handmade in hungary by tipton eyeworks. after searching for a new material to make frames, zachary tipton discovered his father’s old record collection, and had the idea to recycle the abundant material to serve a new purpose. the first series was developed from communist vinyl, salvaged from the budapest flea markets. the durable pressings could still be played, even after half a century, but to insulate them from the effects of heat, they were fused with biodegradable cellulose-acetate using proprietary technology. following years of testing, the team developed methods to transform one of the longest lasting plastics into eyewear. Vinylize was founded on the principles of making quality glasses from recycled materials and the use of old records has given the collection a distinctive look. the frames are big, thick and rugged and the grooves are an integral part of the design. the project serves to remind people to reuse, recycle and conserve. 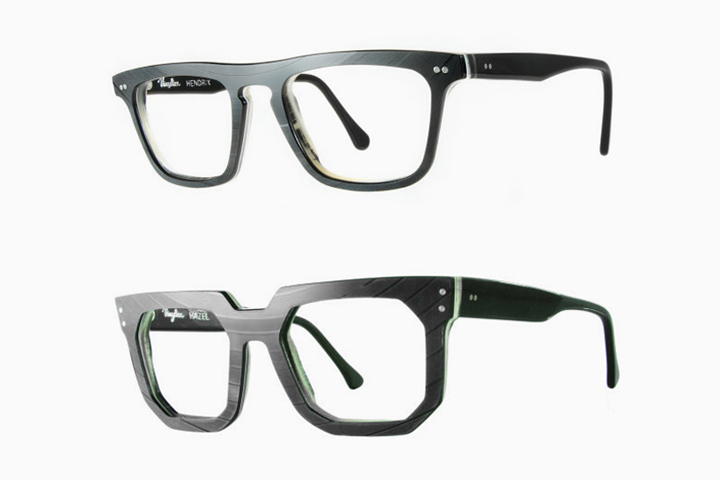 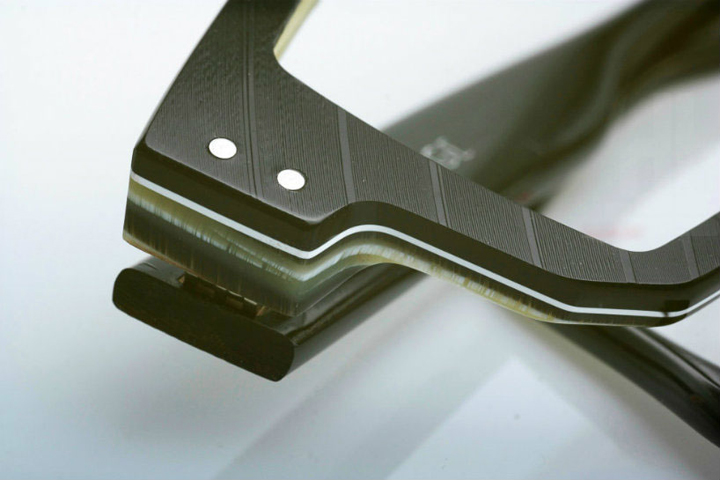 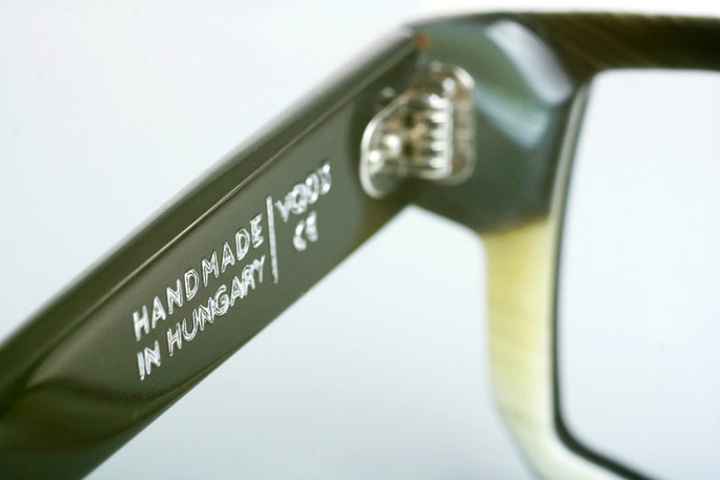 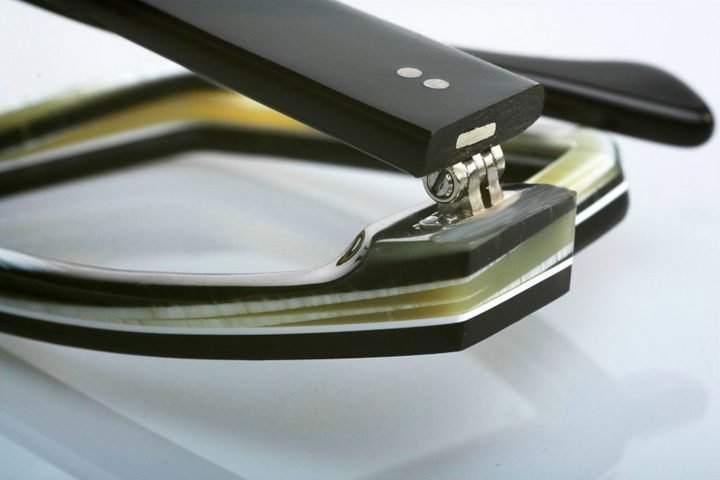 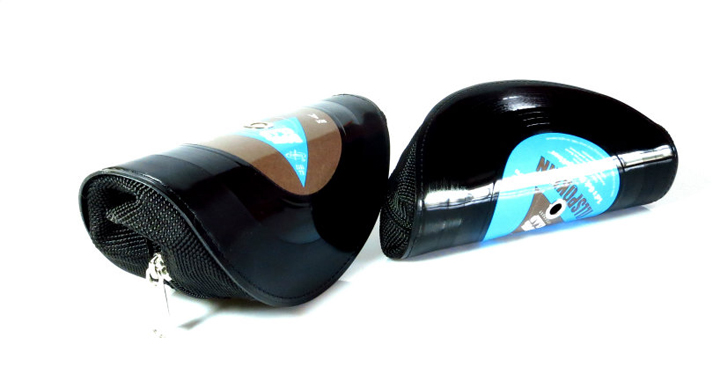 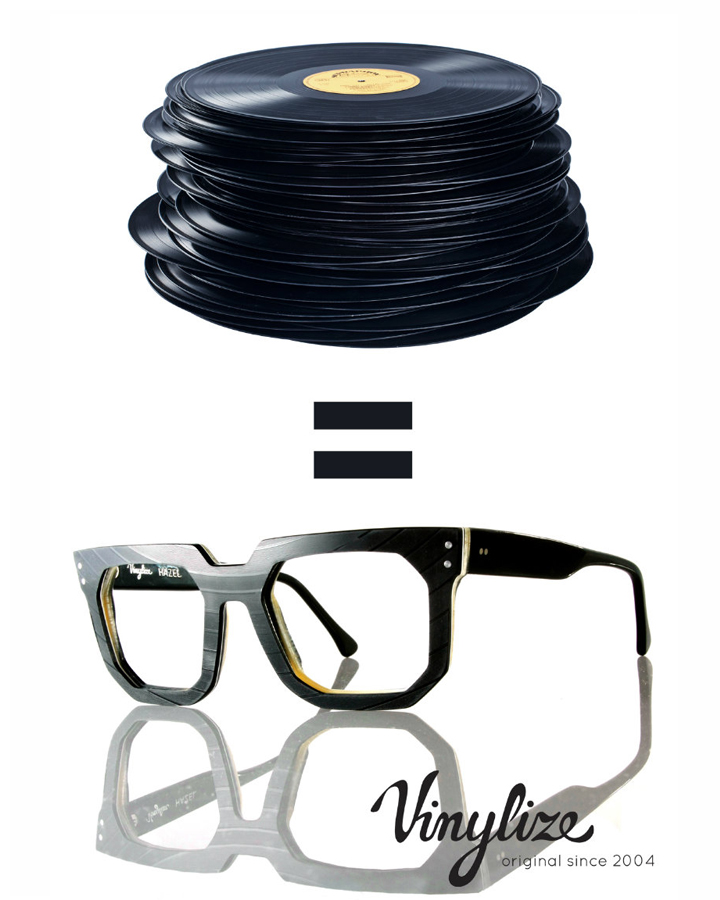 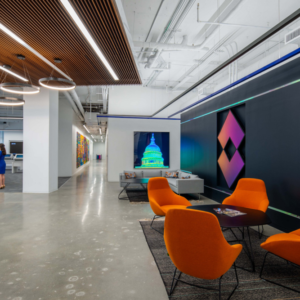 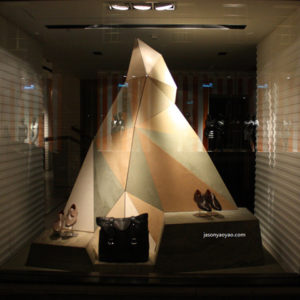 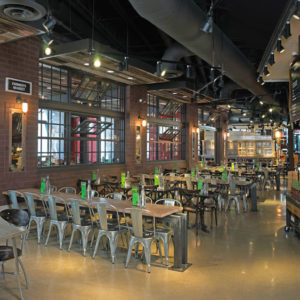 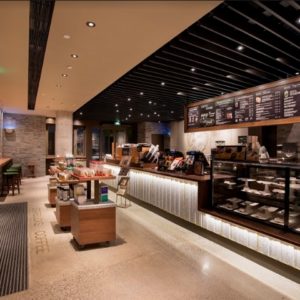