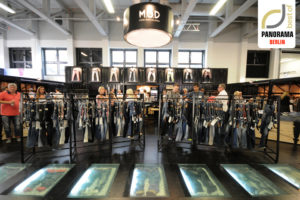 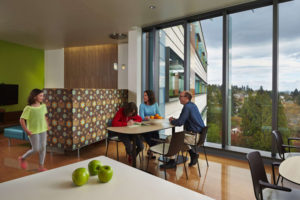 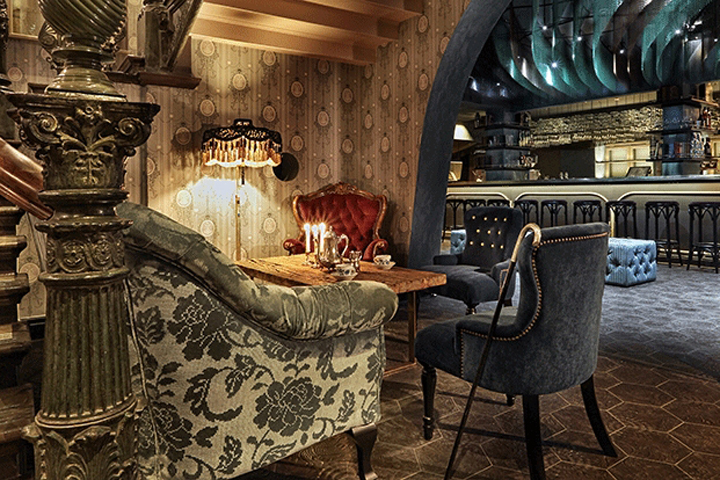 Umeå, a city of about 120,000 on the Bothnian Bay in northern Sweden, has a long and proud maritime history. Stora Hotellet (“Grand Hotel”) was built in 1895 with funds provided by the local Seamen’s Mission. The building housed both the grandest hotel in town, and the Mission’s own offices and accommodation, resulting in a meeting of two worlds – high society, and even royalty, rubbed shoulders with the captains, sailors and old salts off the ships in the harbour. The parties must have been something else…

However, by 2011, the hotel had lost most of its glamour to the shifting fashions, and most of its character to the zeal of a whole string of eager renovators. It was tired and run-down and completely incapable of exciting anyone at all. The owners of Stora Hotellet were understandably keen to hold onto the history and heritage of a building that had been at the centre of Umeå public life, and the setting for a lot of memorable occasions for the people of Umeå. And they were very clear on one thing: they wanted Stora Hotellet to once again be the grandest, most majestic, and most memorable hotel in Umeå.

The contrast between the sailors and the high society provided the inspiration for the new interior: foul-mouthed seamen and tea-sipping ladies, sailcloth and velvet, sea-spray and champagne. After tearing out decades of plasterboard and vinyl flooring to reveal the original splendour, we let the sea, and all its stories, back into the parlours. The result is a mix of rough and refined that makes the hotel a thrilling and unexpected experience. The chandelier in the main stairwell, three stories tall and made from rope and glittering plexiglass, and reminiscent of a ship’s rigging, strewn with crystals, is just one example of these contrasts at work. The room categories are named for sailor’s preoccupations – Adventure, Longing and Superstition, to name just a few, and they range from the luxurious master suite (with its own sauna) to the cosy “berths” where you sleep in generously proportioned bunk beds, high up under the eaves of the hotel.

Naezén’s Library, the hotel’s downstairs drawing-room, is inspired by Daniel Erik Naezén, the 18th century doctor who once ran the most northerly physician’s practice in the world at the time right here in Umeå. He had a passion for the history, and the nature and flora of Westbothnia. The cases in the library display old scientific instruments, books, notes and a hortus siccus full of local flowers. Gotthards Krog is the new hotel restaurant, named for the first proprietor, a veteran of Nordenskiöld’s 1883 Greenland expedition. The history of the building itself is also alive and well in a number of ways. The design of the original cast-iron bannisters and radiators inspired the hotel’s new logotype, and the old headboards have become quirky panelling in the corridors on the top floor. Old armchairs have been given a new lease of life by being draped in soft leather, and in the master suite, which used to be part of the old ballroom, the wallpaper reproduces the original woodel wall panelling. 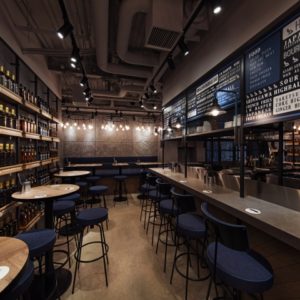 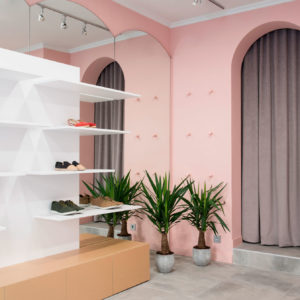 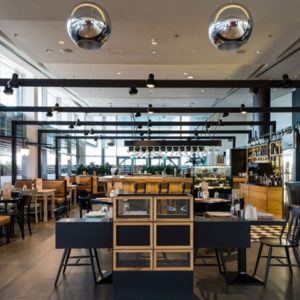 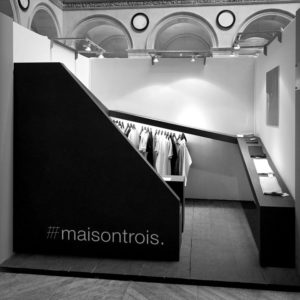