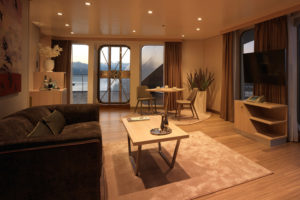 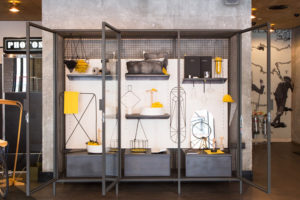 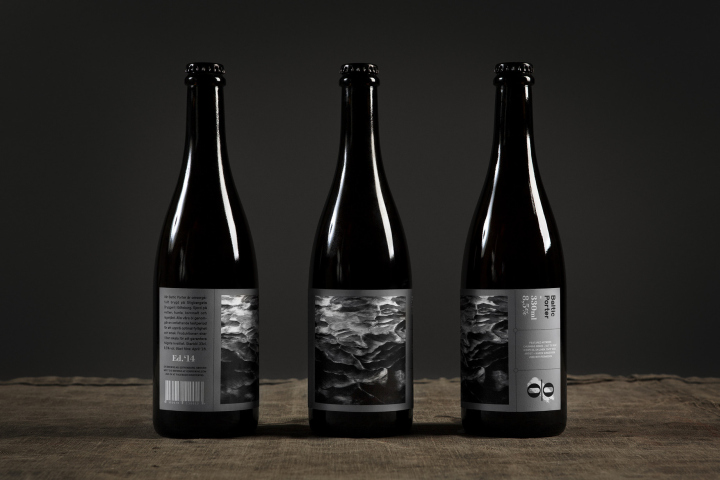 This is a beer style that is very close at heart for me. Drinking Porter beers made me realize how complex and diverse beer could be and for a couple of years I was obsessed with everything that had to do with Porter beer. I was reading everything I could find about the history and origin and tasting as many different kind of Porters as I could. This is when I stumbled across the Baltic Porter and it got my attention as it stood out from the rest with it’s complex history and flavours. For me, it was one of the most mysterious beer styles that I had come in contact with. When I started brewing my own beer I was almost afraid of doing my own version of the Baltic Porter. Being based in Gothenburg, we have a special relationship to the Baltic Porter. Sweden’s oldest still active beer brand, Carnegie Porter, is brewing a weaker version of a Baltic Porter, which is still full of flavour. Or atleast it was, until Carlsberg in 1976 moved the production from the harbour in Gothenburg to one of their big production facilities, which unfortunately resulted in a beer of much lower quality. Making our own version of Baltic Porter is in it’s own way a tribute to Gothenburg and it’s place in history as a city with one of the best beers of Scandinavia. 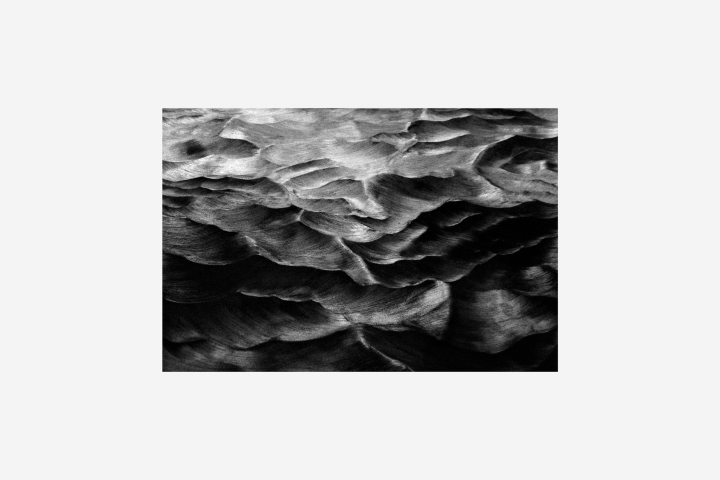 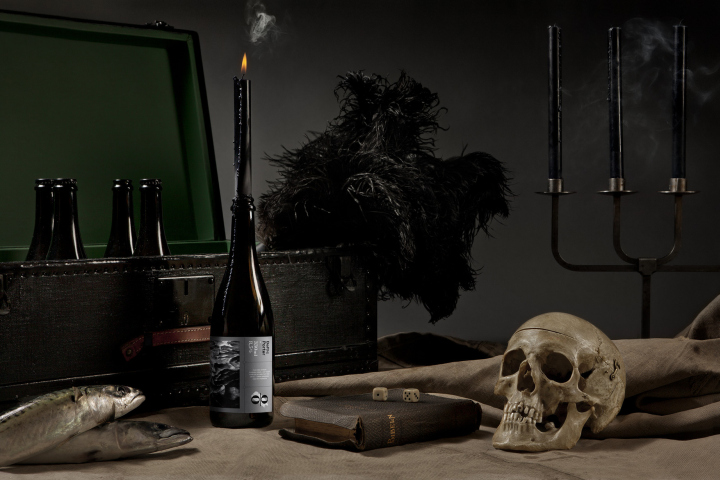 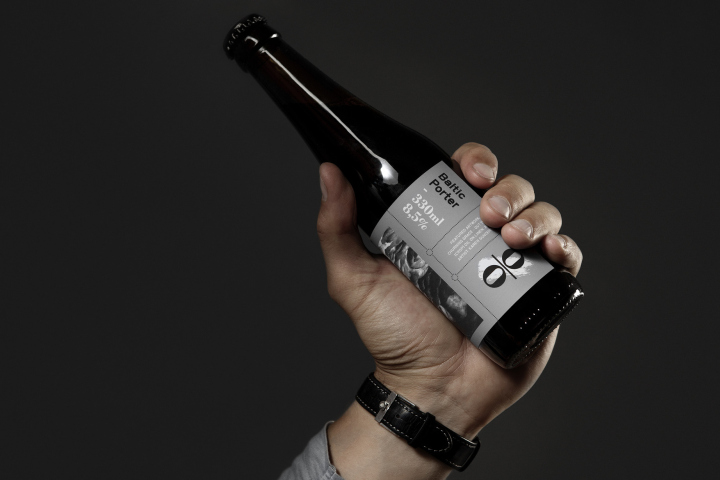 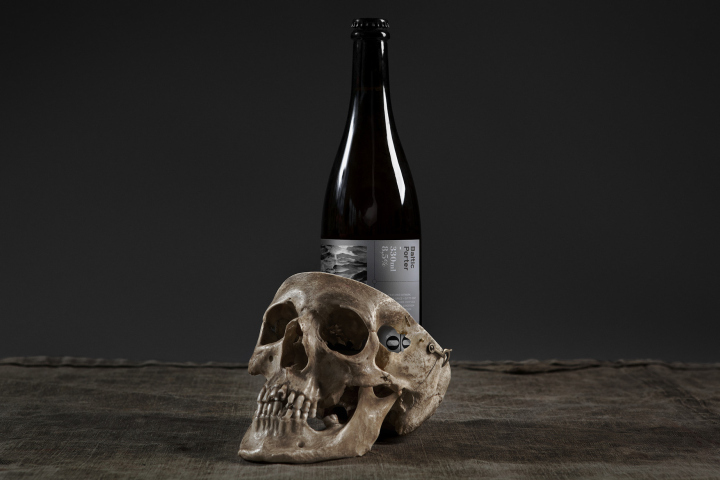 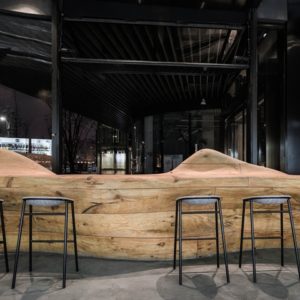 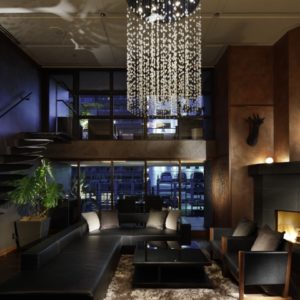 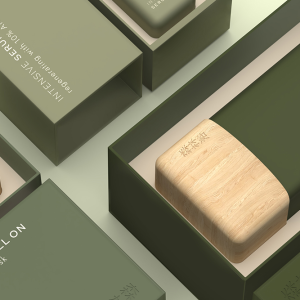 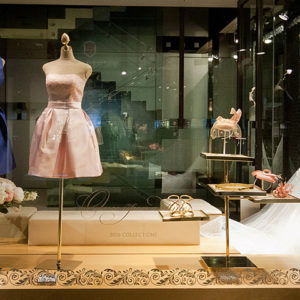