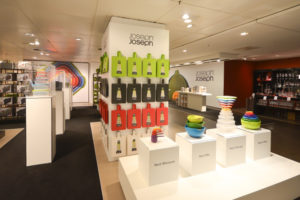 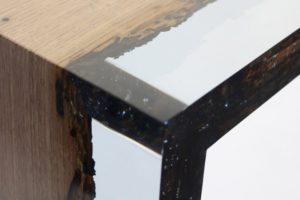 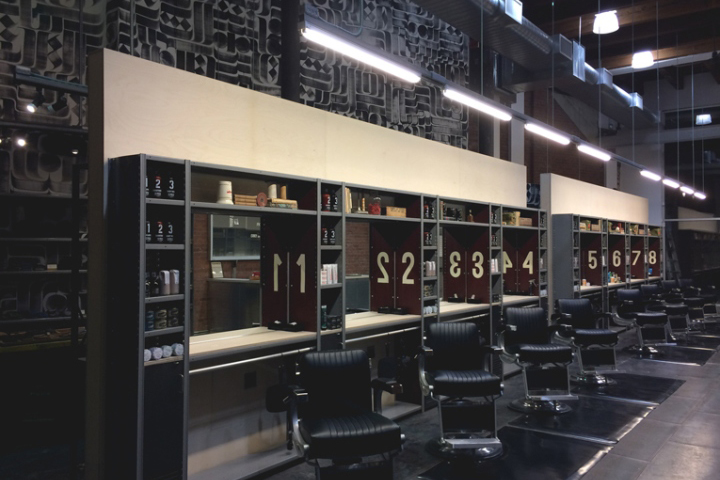 Originally from the U.S. west coast, Rudy’s Barbershop has made its mark on New York City with a unique service that blends quality haircuts at affordable rates in cool and laid-back atmosphere. There’s the in-house branch at Ace Hotel, but the savvy crowds have been well-served as well, albeit through temporary venues. But now Rudy’s Barbershop has shifted into faster gear, launching a new and permanent presence in Williamsburg, in fact at the very same location where it set up the Rudy’s outpost pop-up two years ago. the shop occupies a lofty space in a late 19th-century structure by architect Theobald Engelhardt with an imposing neo-classical façade, and which was originally built for a bank. The newest Williamsburg incarnation of Rudy’s Barbershop has a somewhat tweaked formula yet very much retains the urban edge the entire chain is known for. The shop interior fuses the building’s original elements with an industrial aesthetic and subtle references of urban culture. The barbershop features no less than ten chairs, lined up opposite two expansive partitions with built-in and numbered service stations. Mind you, it offers its various services to both a male and female clientele. Due to its strong affinity with urban lifestyle, Rudy’s Barbershop has traditionally hooked up with like-minded brands, and here it isn’t any different. Part of the venue accommodates a dedicated pop-up shop for leather goods and accessories manufacturer Tanner Goods. This section is a seamless extension, furnished with compatible industrial shelving and a vintage displays. It’s packed with an abundance of items, including special collabs and limited-release items. Additionally, it features a gallery devoted to the works of Romon Yang a.k.a. rostarr, a multi-disciplinary korean artist, painter, calligrapher and filmmaker who also happens to have embellished the venue’s walls with a stunning calligraphy-like pattern. 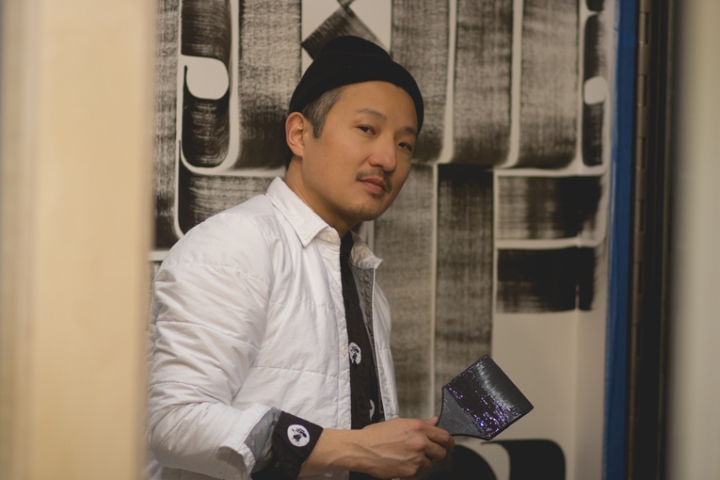 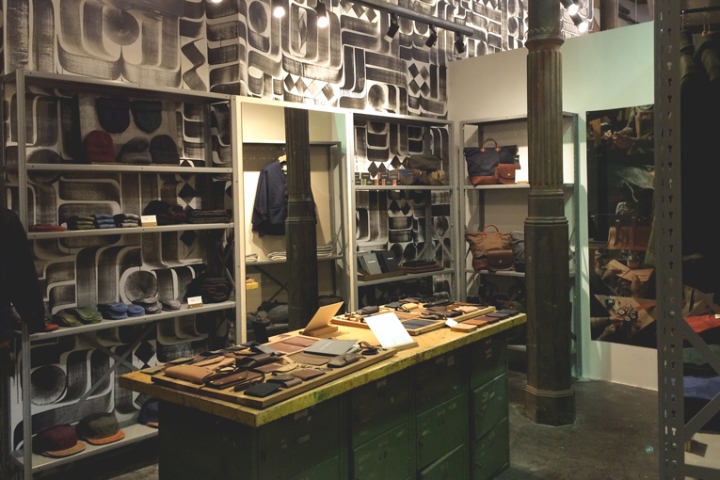 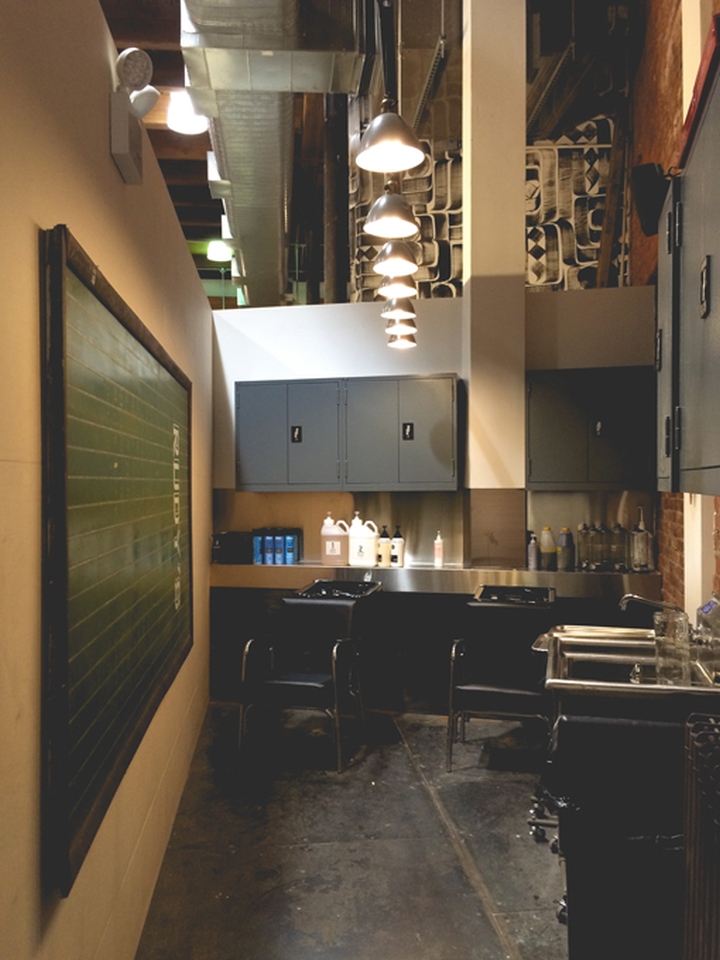 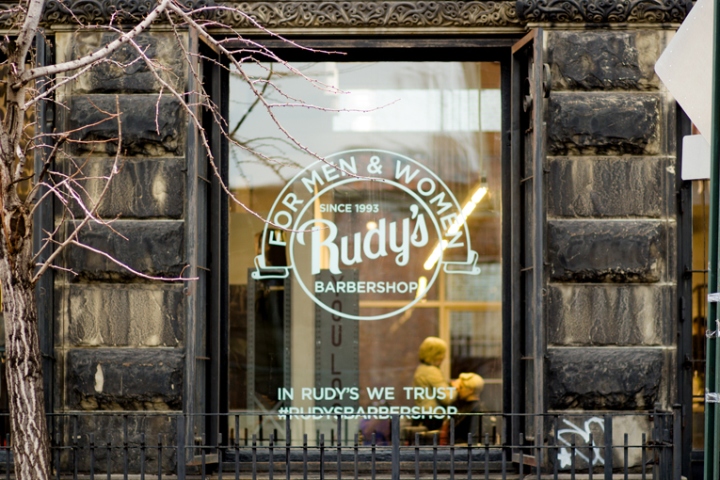 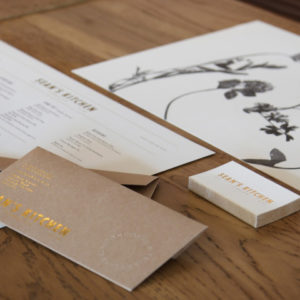 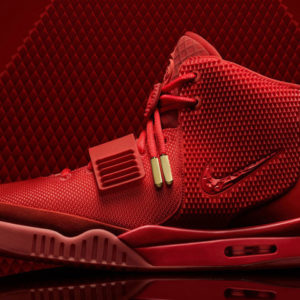 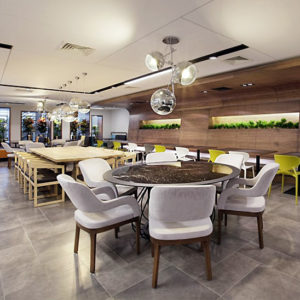 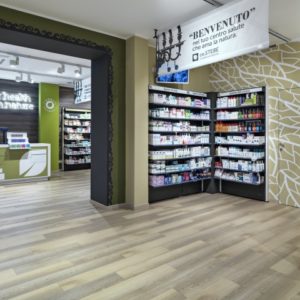