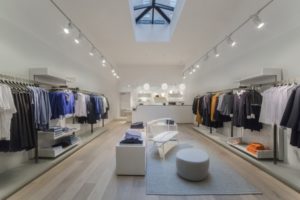 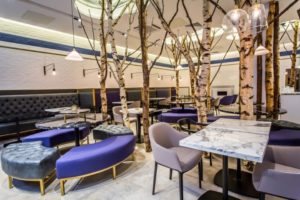 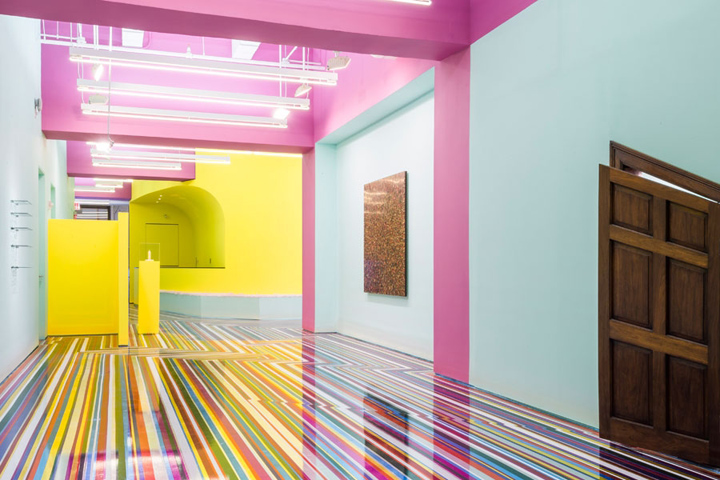 ‘There’s a re-emergence of interest in what psychedelic means,’ argues Phong Bui, the multitalented man behind Spaced Out: Migration to the Interior, an exhibition hosted by Red Bull Studios in New York City. Contemporary though it may be, the show revisits the heady heyday of psychedelic art, which flourished in the 1960s and ’70s, recalling classic images from that era. In one signature space, fluffy pink shag carpet covers walls, floor and ceiling à la Playboy’s Penthouse, while lighting emulates the effect of visual hallucinations. Elsewhere, an installation by Jim Lambie features a floor swathed in a chimera of technicolour tape. According to Bui, the décor was an obvious choice: ‘The space at Red Bull looks weird, like the set for an Austin Powers movie,’ he says. ‘I curate according to the given space. There’s a beautiful Vietnamese proverb: “If you live in a long tube, be thin; if you live in a barrel, be round.”” 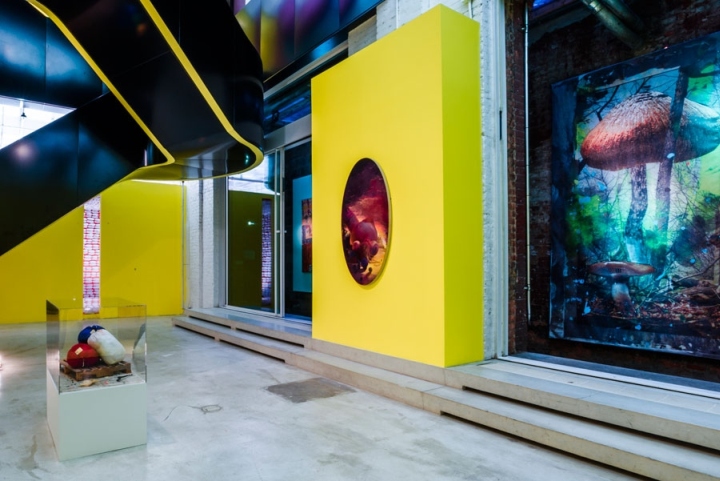 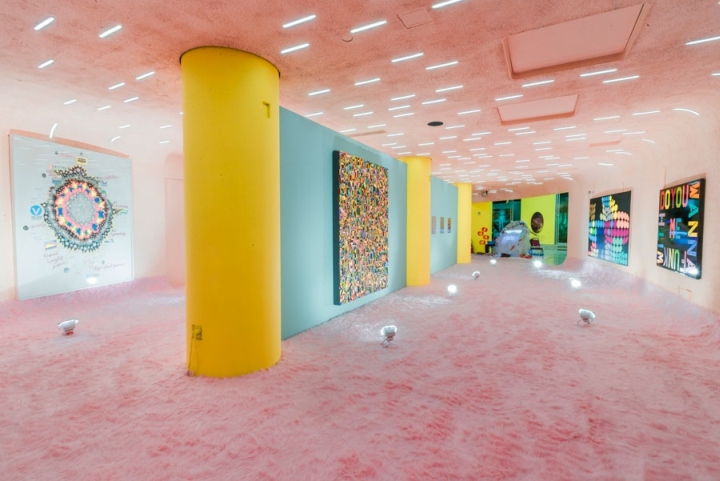 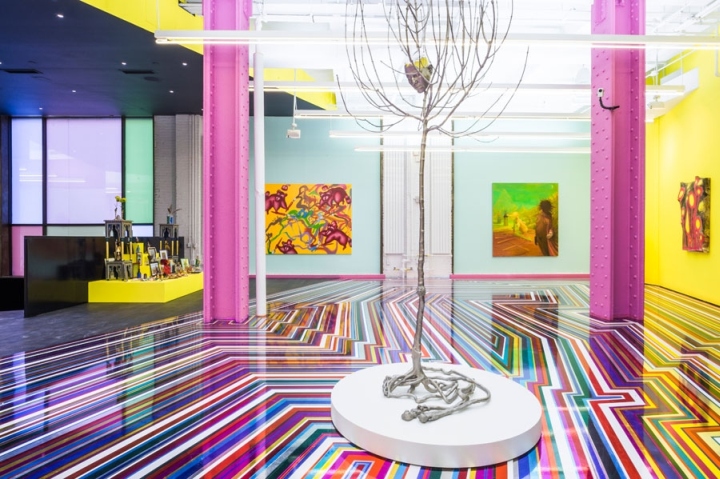 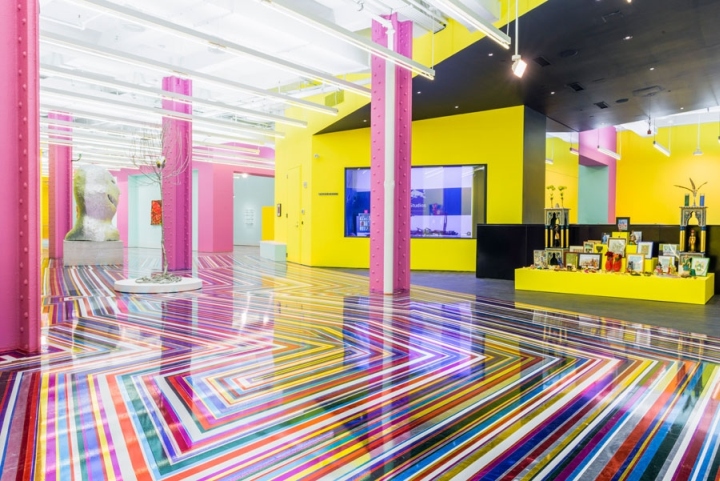 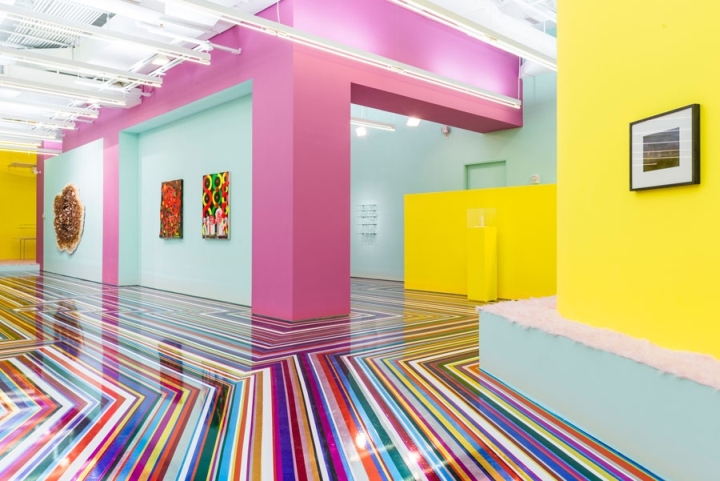 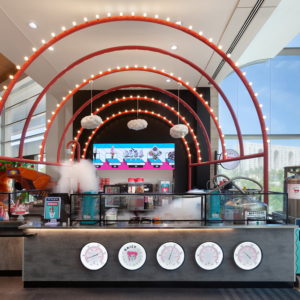 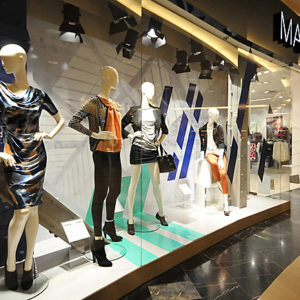 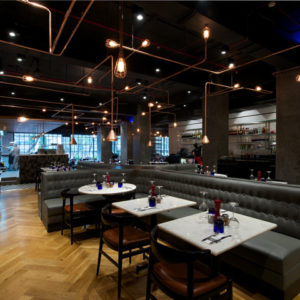 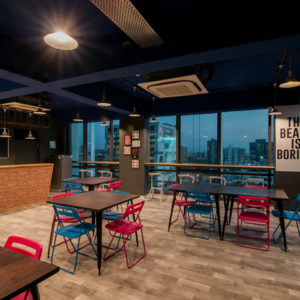