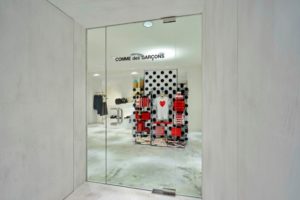 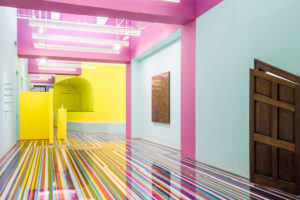 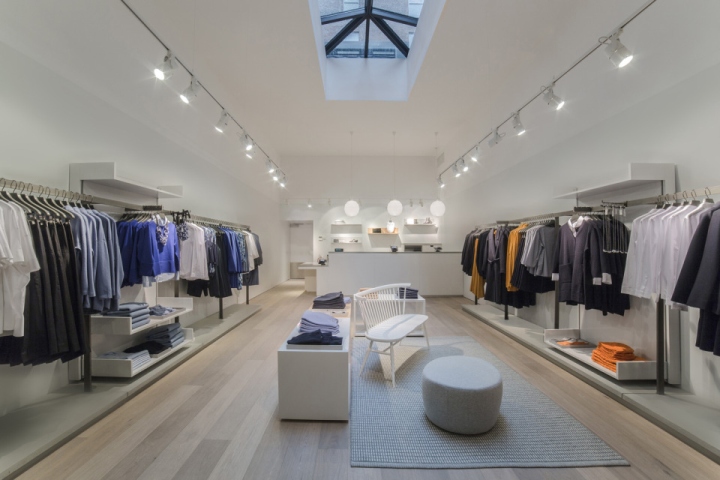 After experiencing a few delays, the much-anticipated New York flagship from COS is here. This past Wednesday, we had the opportunity to take a guided tour of the 4,950-square-foot space with the company’s Head of Menswear, Martin Andersson. If you’ve visited one of COS’ many other locations, the Spring Street flagship may create a distant sense of déjà vu. However, this sense of familiarity is a far cry from the been to one, seen ‘em all setup of a mega retailer or chain store. Andersson explains that while COS aims to create a sense of cohesiveness in all of its brick-and-mortar locations, the company also strongly believes in keeping as many of a building’s original features as possible. In the sprawling new SoHo location there were a few gems COS just couldn’t pass up. The water well that stands rather theatrically amidst the menswear selections is one. It is an impressive solid brick structure that has been in existence since the 1700s before the building it stands in was even built. When the previous owners began renovating the basement, they unearthed the well, which was in much poorer condition than it is now. COS saw restoring the structure as an opportunity to preserve the history of the location. Now, set against the backdrop of gleaming white brick walls, the well creates a particularly charming contrast. Its rustic appearance is only compounded by ultra-sleek steel racks that segment the store into different “rooms,” as Andersson describes them. Much like COS’ pared-down, function-first approach to clothing, the segmented floor layout serves to simplify the shopping experience by placing like items in close proximity. From the bottom floor up, racks laden with black and white clothing exist together while casual selections and evening selections are similarly housed in their own separate sections. It is all interspersed with the occasional burst of understated color or print; something Andersson admits he loves despite his personal wardrobe being primarily black and white. On the ground floor, there is more white brick and a neat row of Doric columns that runs from the entrance toward the back. Andersson tells us how COS found another chance to tap into the the building’s history, particularly on the main floor. “For the shop front, we found some images from the 1940s of how the building looked then and completely restored the whole building back to its former glory. It’s taken a long time”, he adds, “but we want to do things right.” Looks like those delays were well worth the wait. 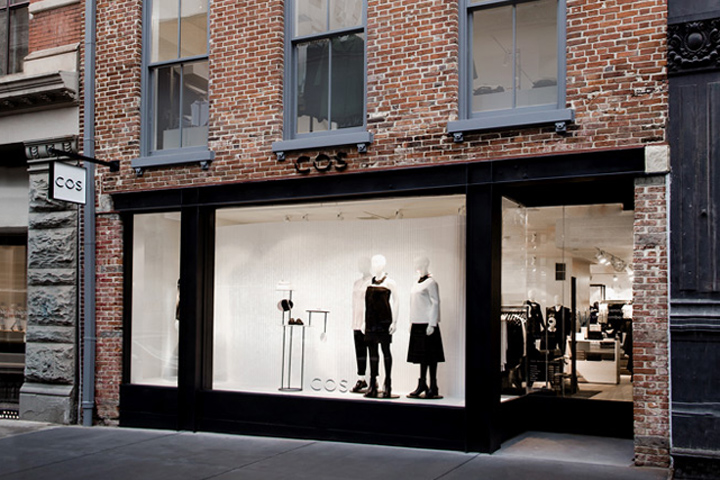 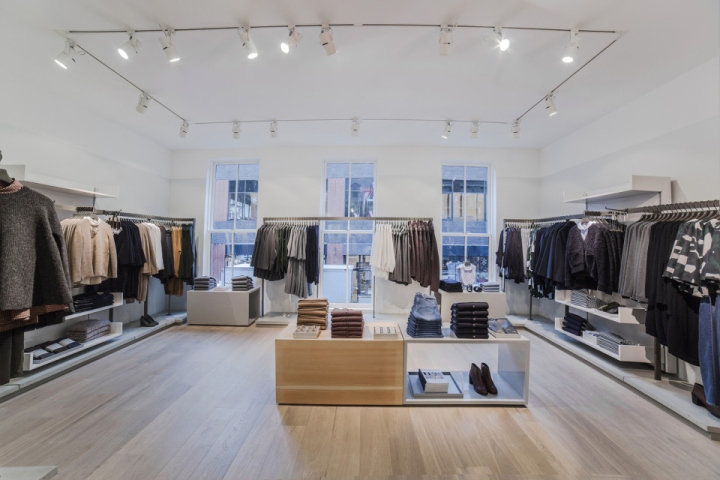 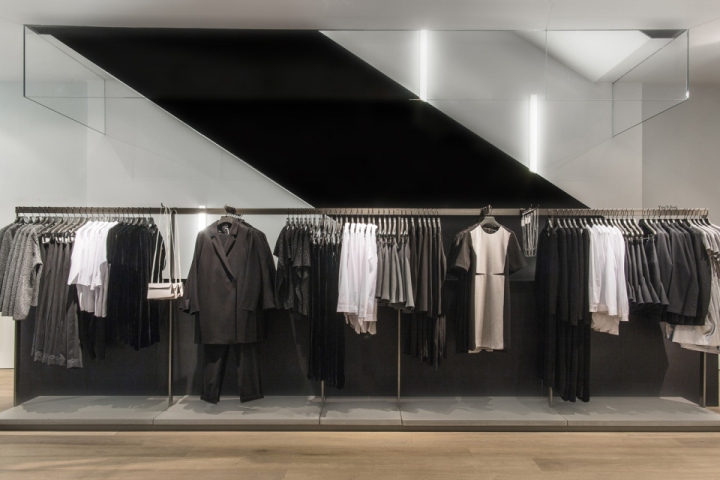 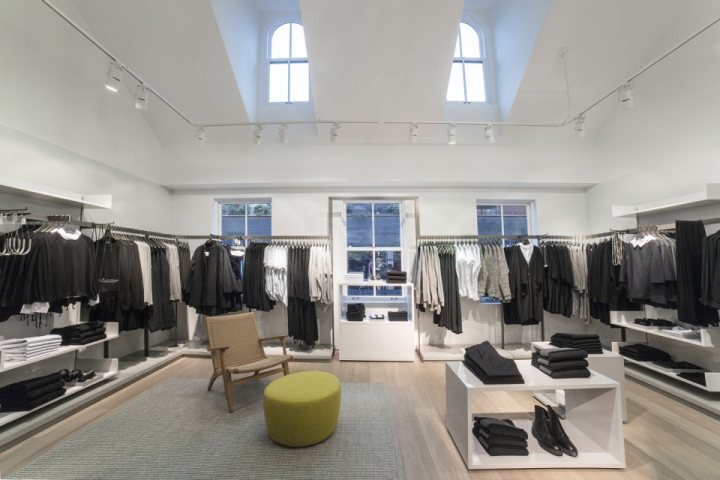 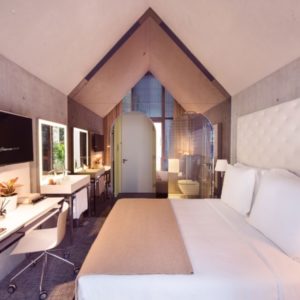 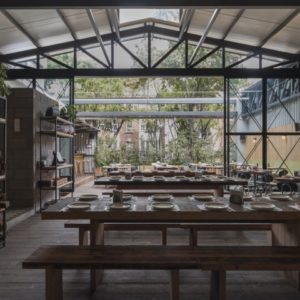 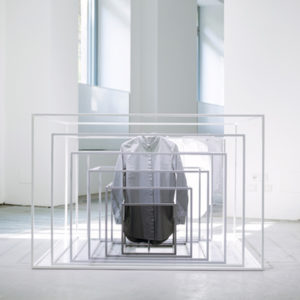 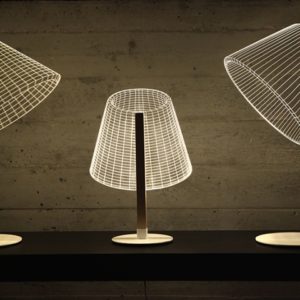