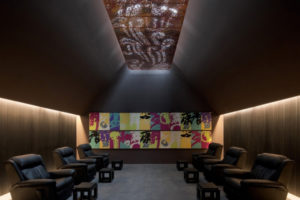 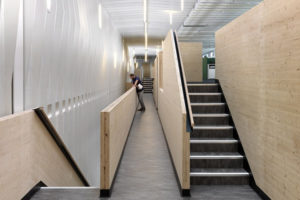 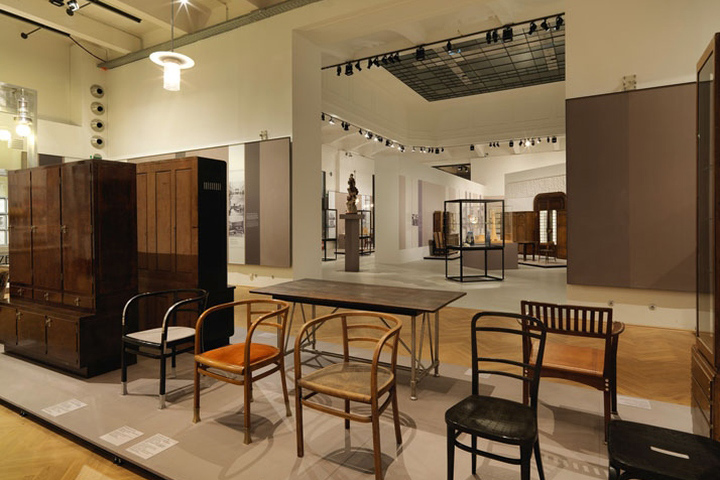 Josef Hoffmann and Adolf Loos were an integral part of a period during the late 19th and early 20th centuries when long-established viewpoints on the arts would be vehemently challenged. There was a drive to renounce traditional modes of thinking about art, design and architecture and to present a modern mindset. Aligned with this was a growing interest in an international art trend and the formation of outspoken artist groups that were often akin to political parties. Ways to Modernism: Josef Hoffmann, Adolf Loos, and Their Impact is a new exhibition at the MAK Exhibition Hall, Vienna. Framed around the celebrated works of modernist luminaries Josef Hoffman and Adolf Loos, visitors are able to trace the evolution of Viennese modernism into a global brand. Central to this is the divergence in styles expressed by Hoffmann and Loos. The exhibition looks at thinking, theory and salient works whilst focusing on the historical context of Viennese modernism and its continued impact on contemporary design. Hoffman and Loos initiated what would go on to become two entirely contrasting standards for modernity in art, architecture and design. Vienna circa 1900 was a period during which the city was known for its metropolitan outlook and progress in the development of democracy and industry, a factor which undoubtedly helped set the stage for ideas that would be initiated by both men. 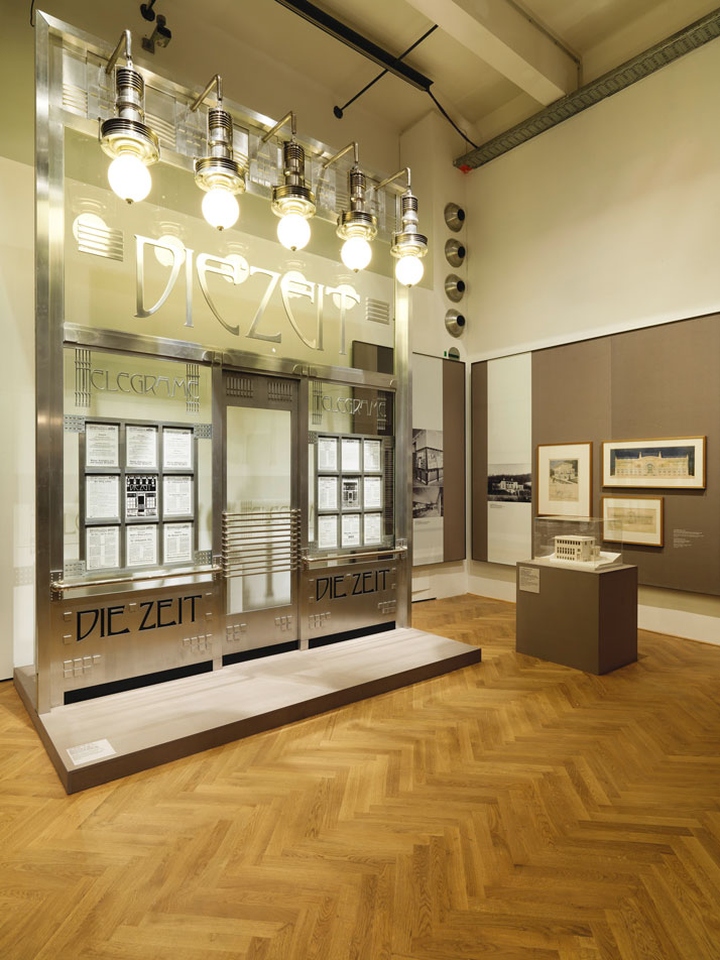 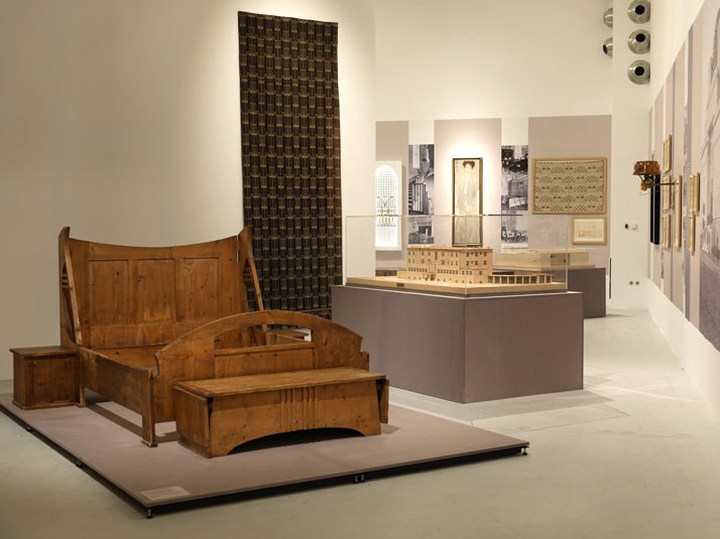 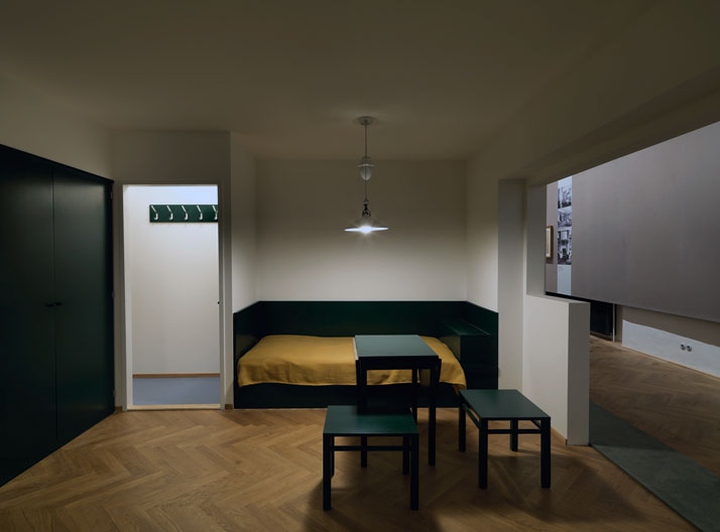 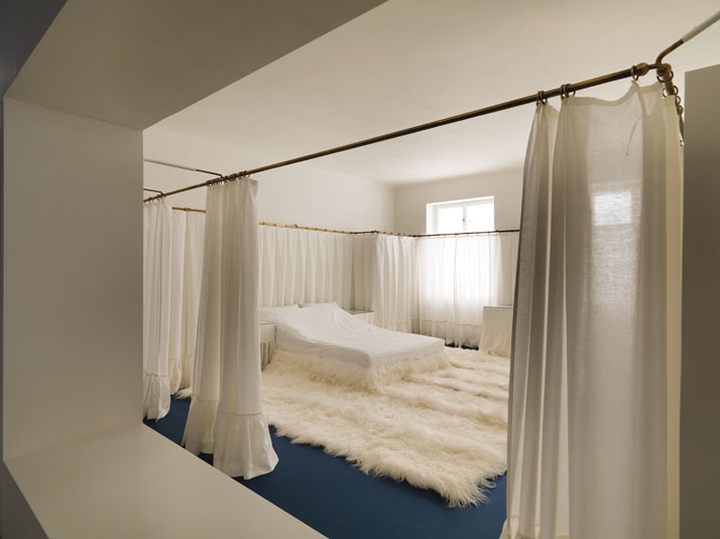 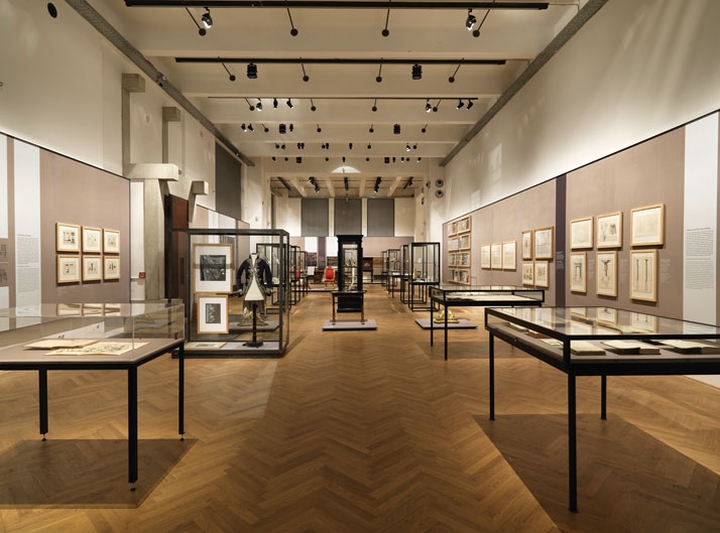 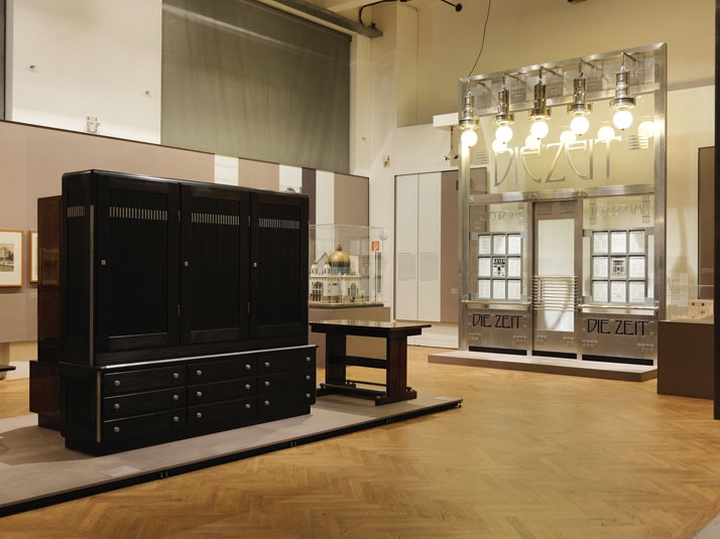 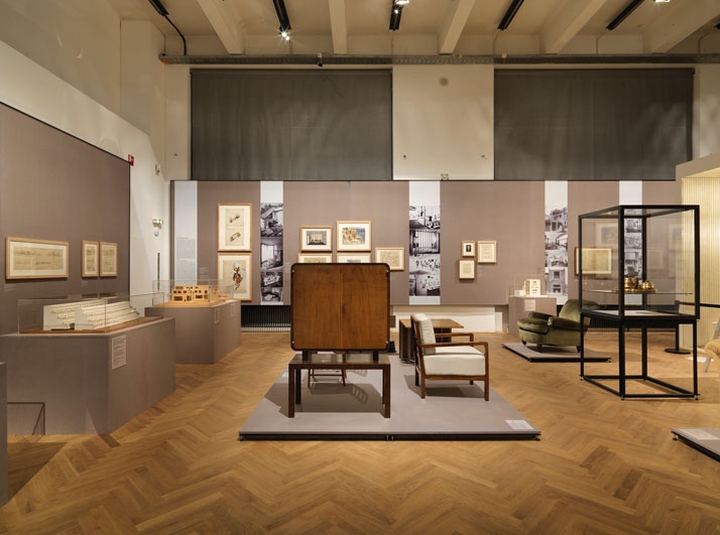 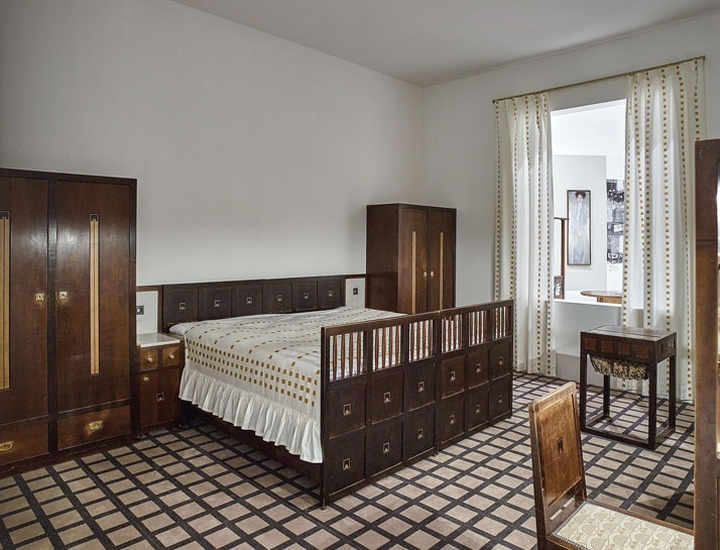 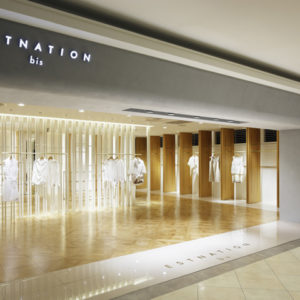 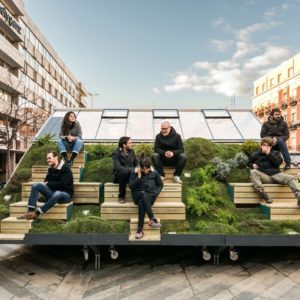 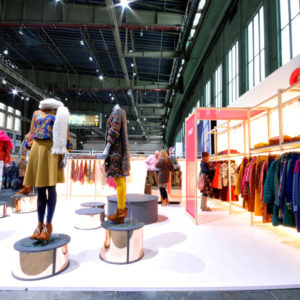 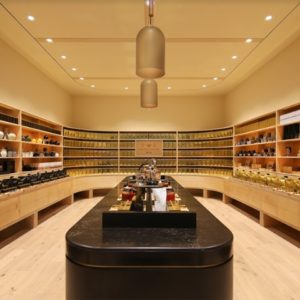