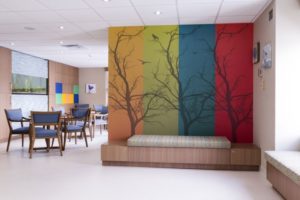 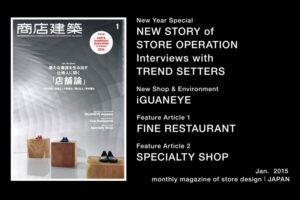 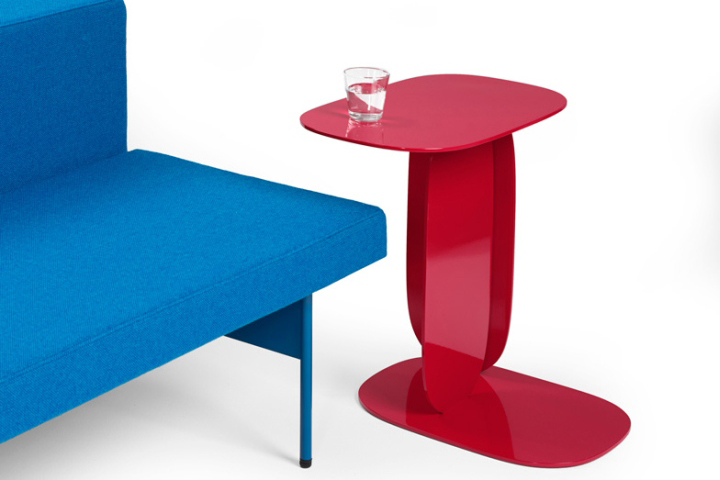 Stockholm 2015: four thin sheets of metal balance on one another to form this side table by Stockholm studio Claesson Koivisto Rune. Claesson Koivisto Rune’s Caramel side table for Swedish furniture brand Offecct is welded together from a set of components with rounded corners, all identical in size and shape. Two horizontal elements act as the base and surface, separated by a pair of vertical sheets positioned perpendicular to each other. “The structure invokes curiosity both when using it up close as well as seeing it from afar,” said Eero Koivisto, who co-founded the studio with Mårten Claesson and Ola Rune. Caramel is designed to be versatile for use in both the office and the home, as a temporary workstation or an occasional table. “We wanted to break away from that tendency and design a table that could function very well in an office environment as well as in a very sensitive domestic space,” said Claesson. The whole piece is lacquered in a gloss finish that comes in a range of bright colours, including orange, blue, pink and yellow. The studio is launching the design at this year’s Stockholm Furniture Fair, which will run from 3 to 7 February, along with a series of huge cone-shaped lamps. Earlier this month, Claesson Koivisto Rune unveiled a collection of wooden furniture patterned with stripes of walnut and maple. 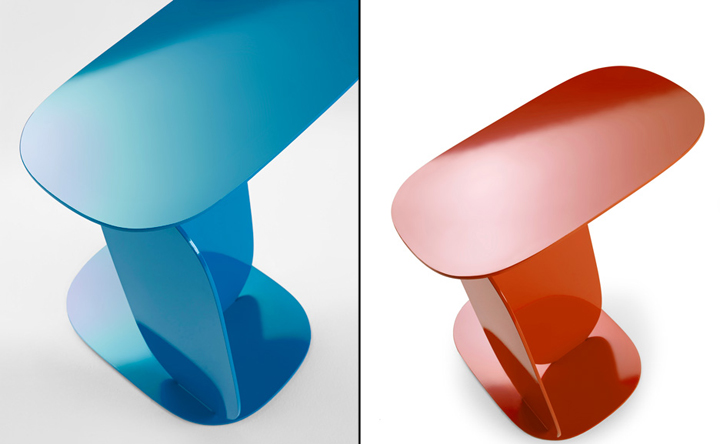 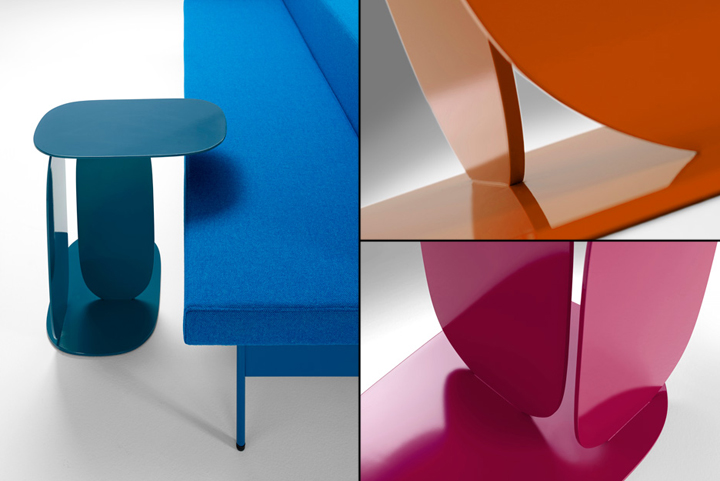 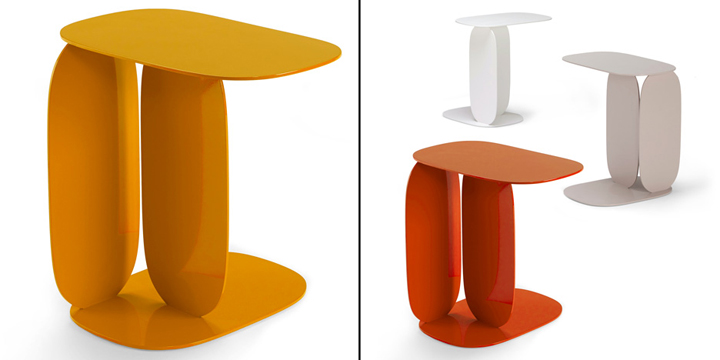 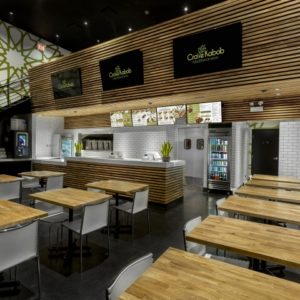 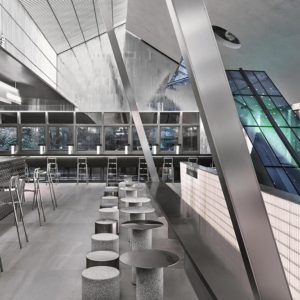 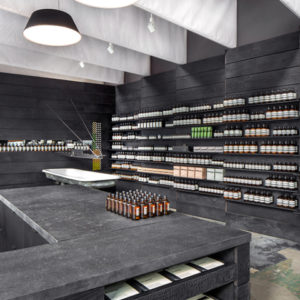 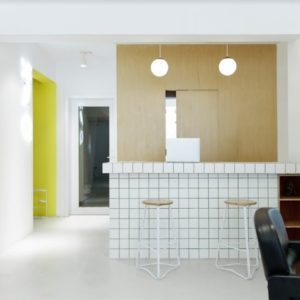