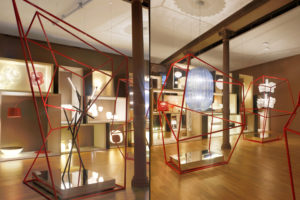 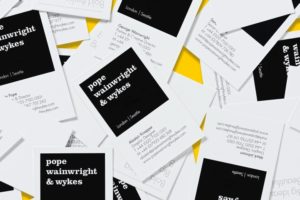 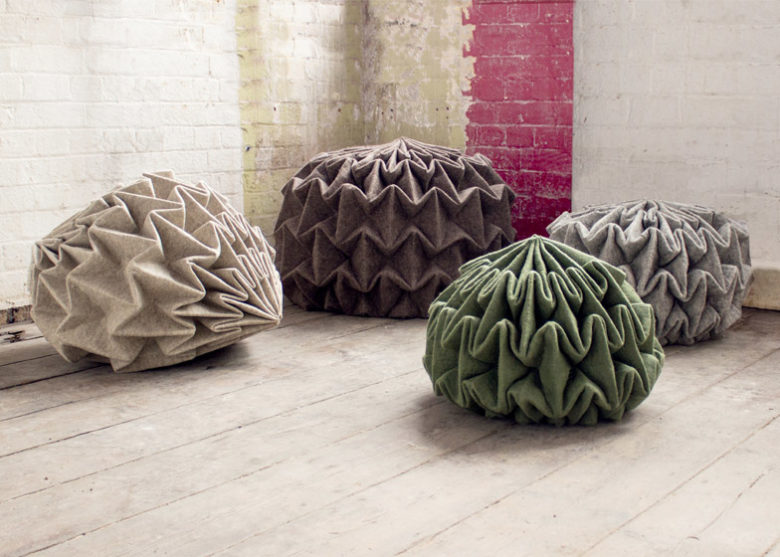 London-based German designer Jule Waibel has launched a collection of seats made from 100 per cent wool felt that has been three-dimensionally folded under steam to create flexible pleats. Named Cones, the pouf-like seats resemble squat pinecones and come in a range of autumnal colours. The felt is pleated between two layers of folded paper, used as a mould, and the shape is set using hot steam. “It’s an old craft, which was once used to make pleated skirts,” Waibel told Dezeen. “There are not many factories left. The craft is dying out.” Due to the structure of the folds, the seats flex under the weight of the sitter to accommodate a range of sitting positions. “I was inspired by cones of pine trees,” said Waibel. “They have a similar detailed, folded, repeated pattern which changes according external impacts such as nature, heat and humidity. They can change their shape and transform depending on influences of the nature. They are flexible but solid, just like my seats, except the external influence for Cones is not nature but the human body. I hope people can see the beauty in the geometry, transformation and play of the seats, and that they feel the aesthetics and comfort of the unfolded cones,” she added. 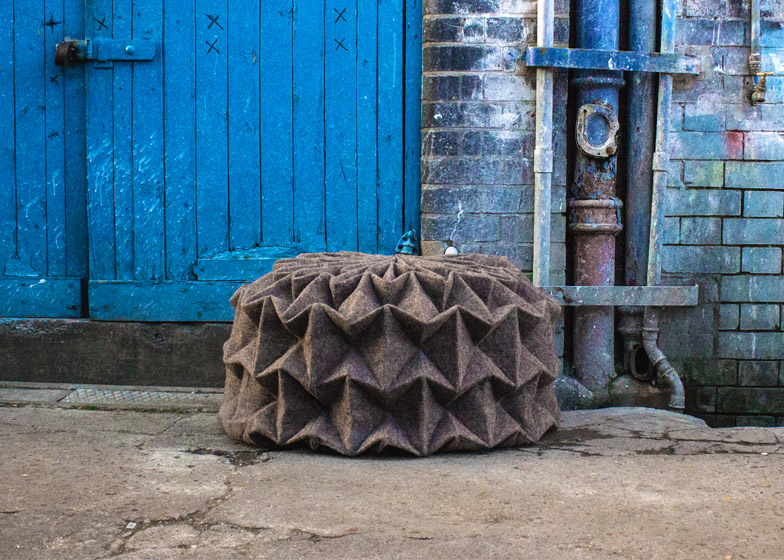 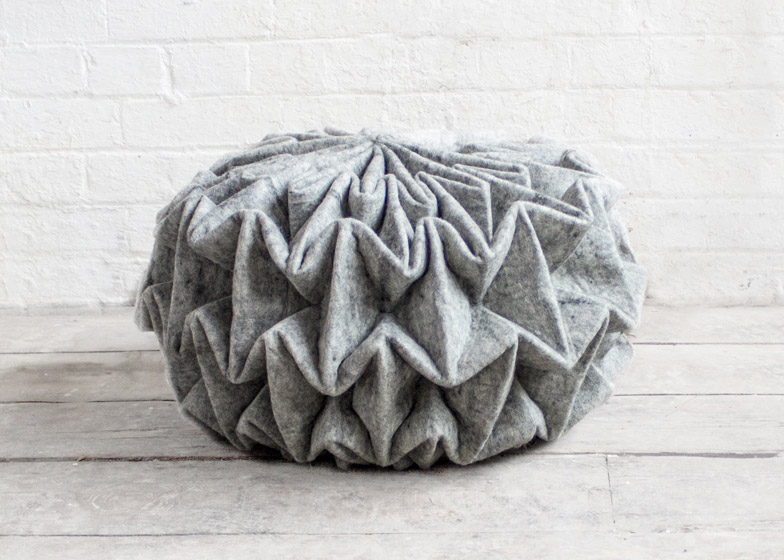 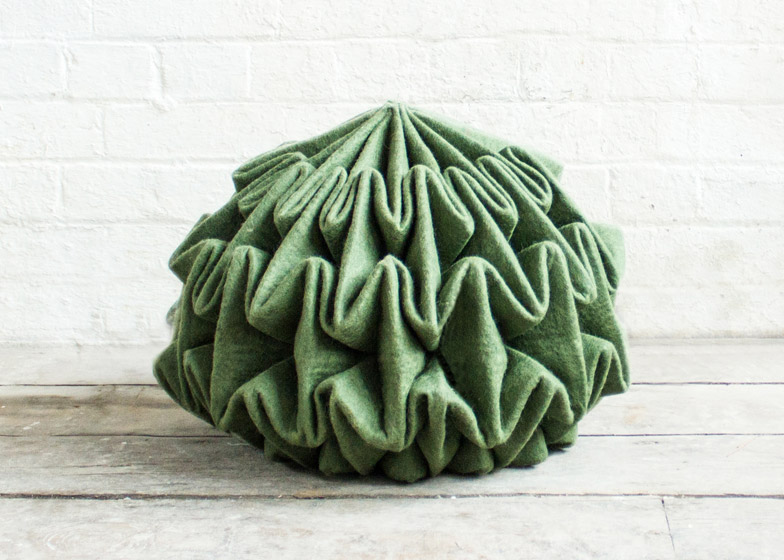 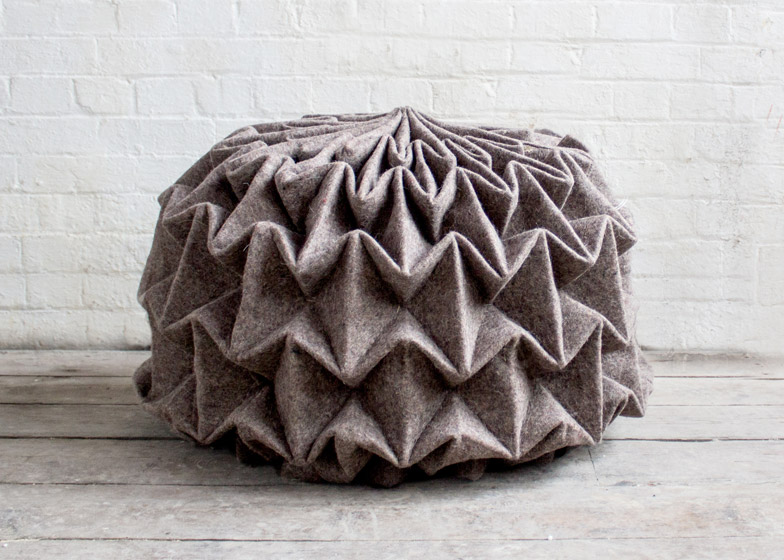 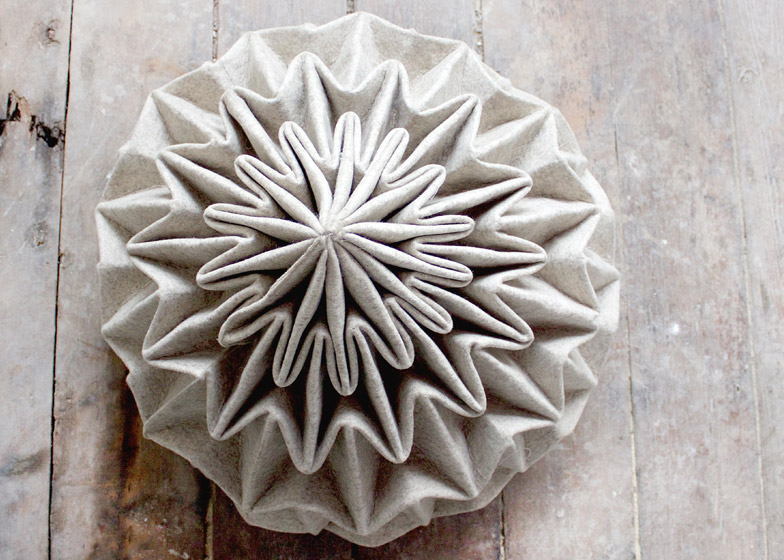 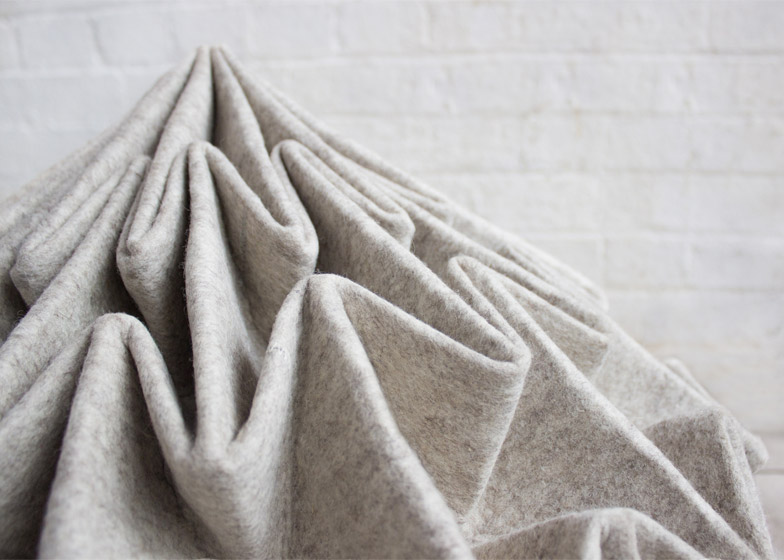 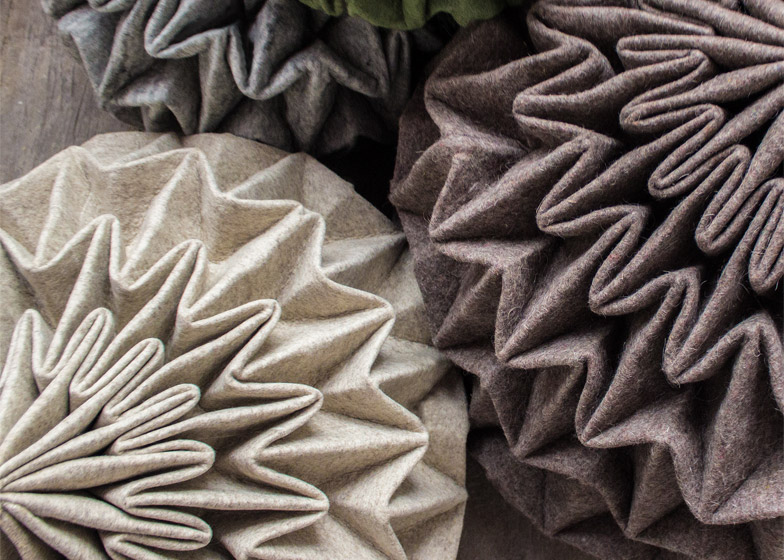 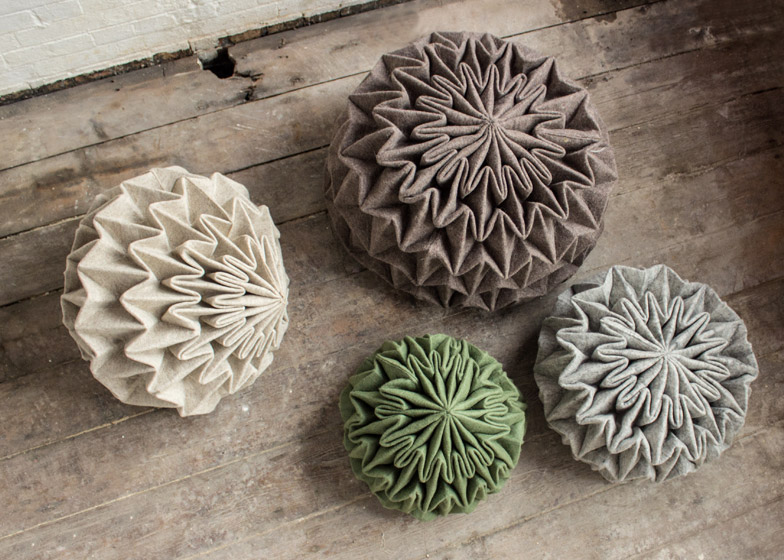 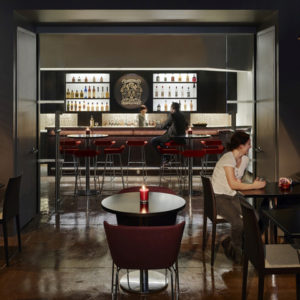 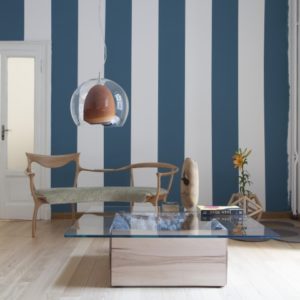 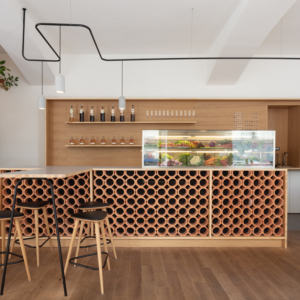 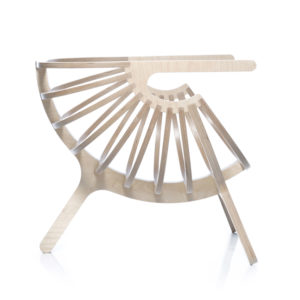