Stationery by Poetic Lab for Beyond Object 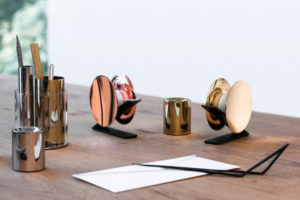 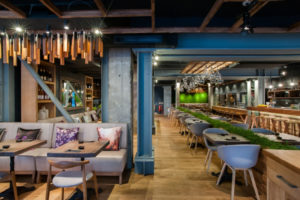 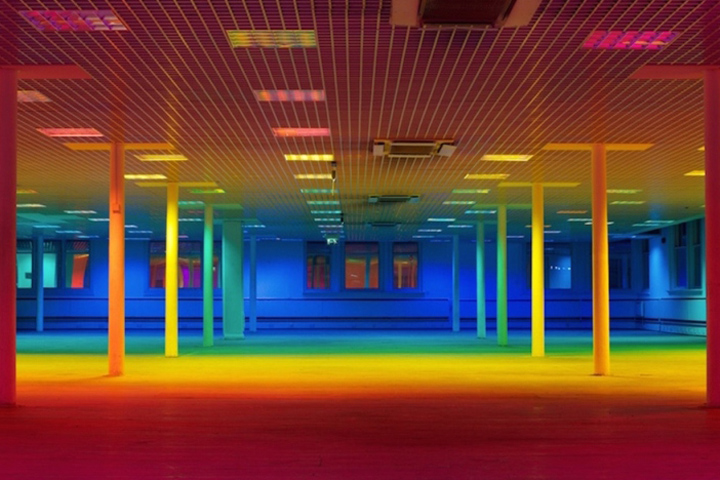 ‘The closest thing to walking through a rainbow’ was how some visitors described the light-art installation by artist Liz West, which cloaked an entire exhibition area of a Manchester gallery in a colourful haze for a few days at the end of January. Using the space as a laboratory, West tested the influence and perception of luminous colour within the installation and on the visitors who experienced it. This project forms part of a recent series of spatial light works based on research into colour theory and light fields. With a sequential arrangement of coloured cellulose acetate covering the pre-existing fluorescent ceiling fixtures, she transformed the architectural space into a sensory, visceral experience by overloading it with artificial, chromatic light. Comments the artist, ‘I am interested in creating illusions – making people question what exactly they are looking at. My knowledge of colour science helped me in the realisation of Your Colour Perception. The filters were laid out in my own colour order, which considered how precise shades and hues would interact with each other and meld into each other when installed.’ Already known for her the use of luminous colour and radiant light, it was the extent and scale of this project that took a new direction. ‘With this work, I really wanted to show my ambition and confidence using this medium on a scale people hadn’t seen before.’ What inspired you to create the installation?
I have been influenced by exhibitions I have seen, such as those by James Turrell and Olafur Eliasson. Artists like these, but to name a few, have inspired me to not be afraid of scale and space. Making this work was primarily to test my own colour perception, as well as that of others. How did technical aspects influence the development of the work?
When I first started thinking about how I might use this space, I considered using LED strips to create colourways. When I tested these, they didn’t give out enough light. So then I thought about using the pre-existing panel fittings, which I felt worked in relation to making a site-specific installation. I then began testing how I was going to cover the fluorescent bulbs in order to make a seamless spectrum. How did people react to the work? And how did they act in the space?
The response from the public was overwhelming. I gave minimal information about what the work would actually be before the exhibition opened. I chose to fully immerse the room, meaning that as visitors came through the door, they were immediately surrounded by coloured light – there was no escape other than turning back. Most people rarely have the experience of being completed immersed in pure colour and so found it an extraordinary experiential encounter. I observed that after moving through the space – walking, running, dancing – and experiencing every colour, people would go back to the colour they found most comfortable; they would then stand/sit/lay there for some time and reflect. What is it about light – and colour – that attracts you?
For me, the two mediums of colour and light are inextricably connected. I am not attracted to surface colour like I am to luminous colour, hence not being a painter. Subjective mixtures of colours are core to my understanding of colour and have helped shape the backbone of my practice, but it is my ongoing investigations into additive mixtures that inspire my work and hopefully a lifetime’s worth of testing. 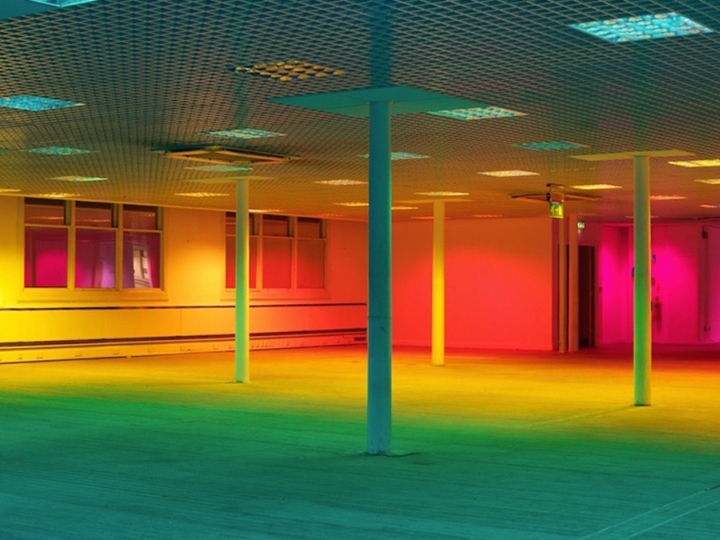 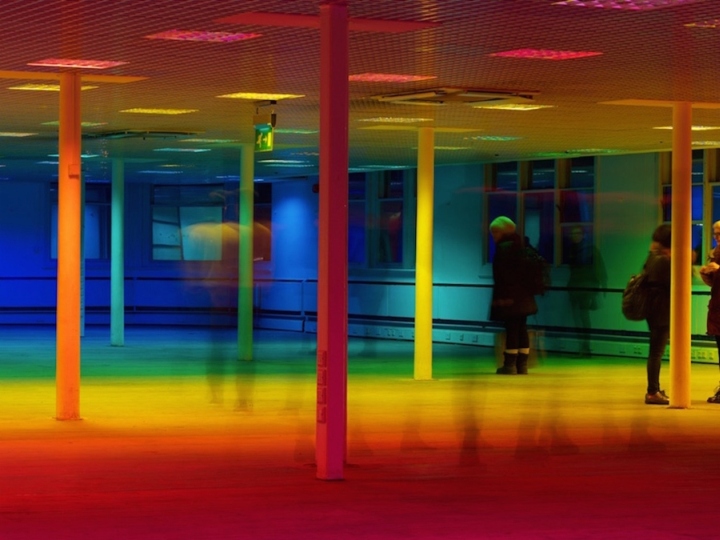 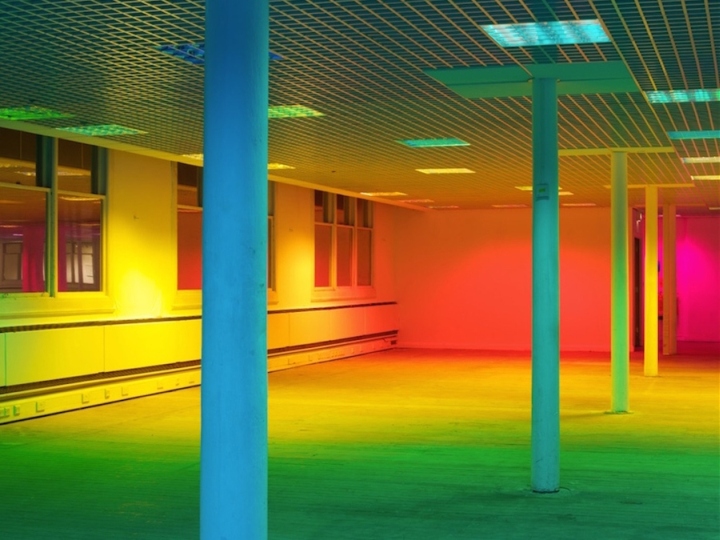 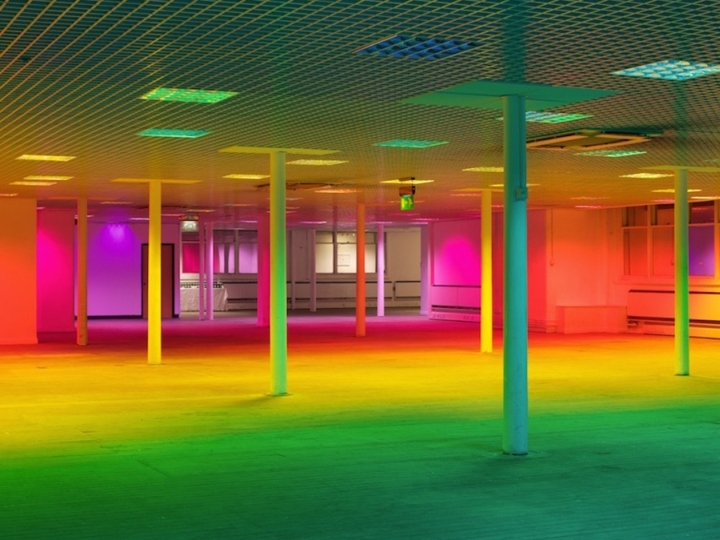 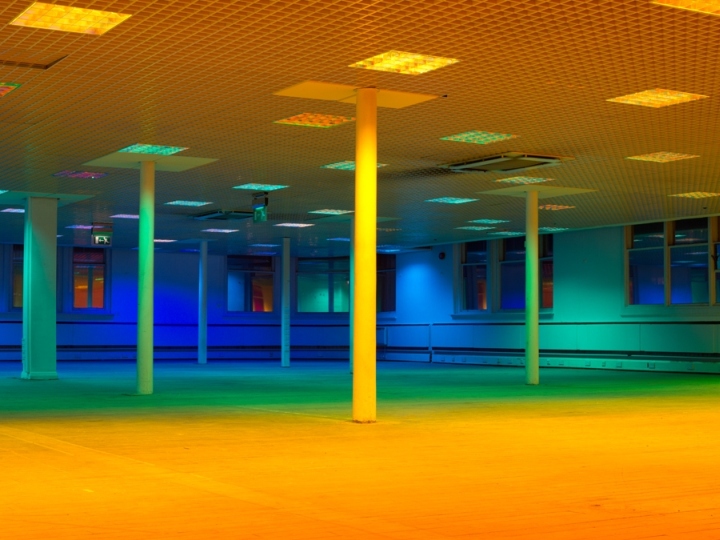 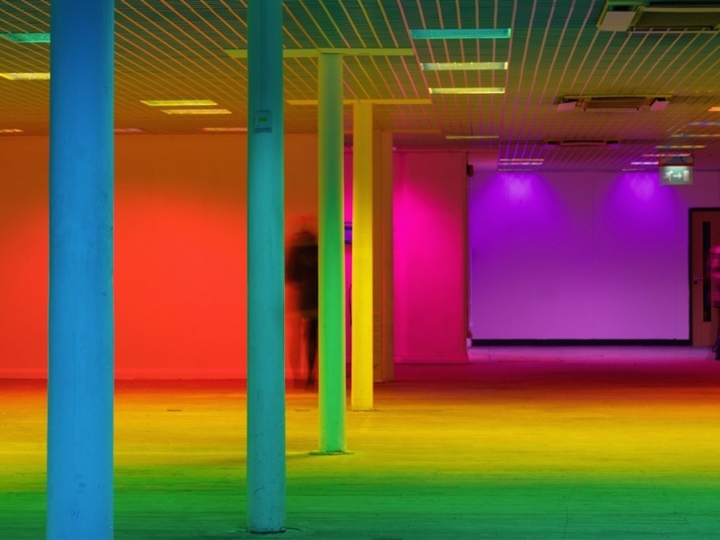 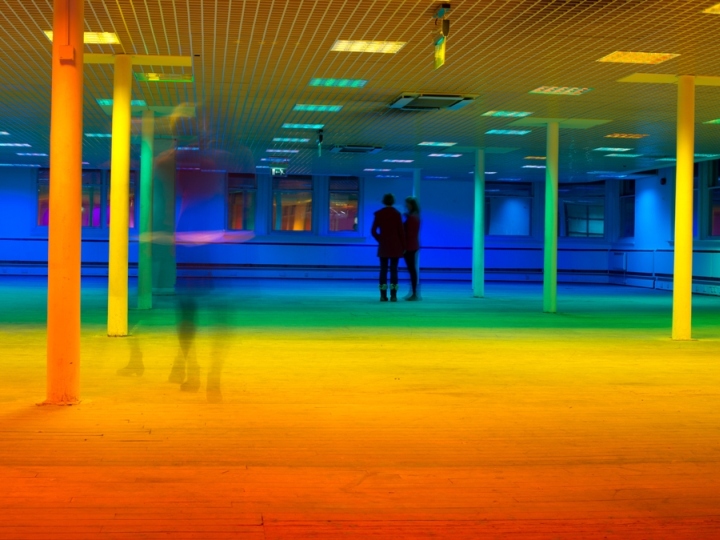 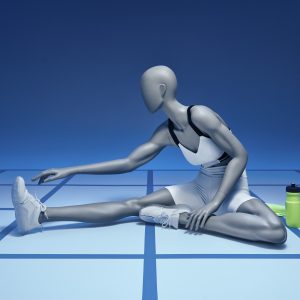 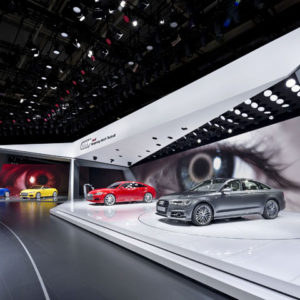 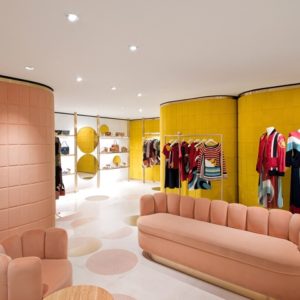 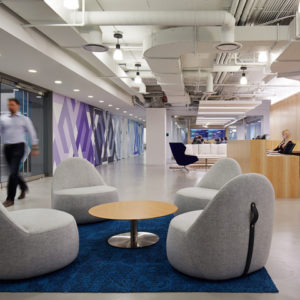