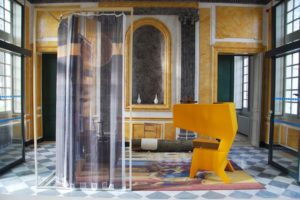 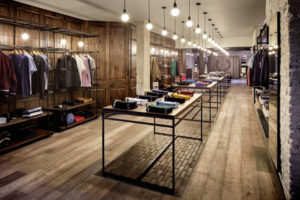 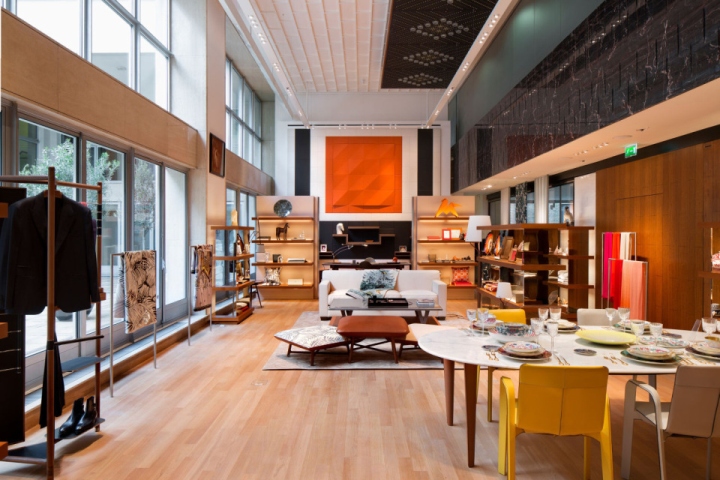 Big renovations are afoot in London Town; more specifically in the historic Time Life Building on the corner of New Bond and Bruton Streets. This polished little area has played quarters to the house of Hermès since 1975. The space has undergone a full refresh, which comes courtesy of RDAI’s Artistic Director Denis Montel. According to Fashionista, who got a sneak peek of the space ahead of its official opening, the renovations “harken back to retail’s glory days” and are reminiscent of the luxe surroundings of the 1950s’ most celebrated high-end retailers. Formerly measuring in at 1,295-square-feet, the renovated flagship now boasts 2,200 square feet of space, which includes a courtyard with olive trees and a sculptural piece by the late Henry Moore. Because of the building’s designation as a historical landmark, Montel was required to keep its original features. His job essentially became to add to the already vibrant, time-worn character of the storefront. Montel’s grandiose vision was translated in gleaming glass, handmade terrazzo floors and curving stairways with studded details. The refurbished interior will house all 16 of Hermès’ categories, with new re-launch editions of the iconic “La Pochette” bag. Stationery and pens from Marc Newson also included. 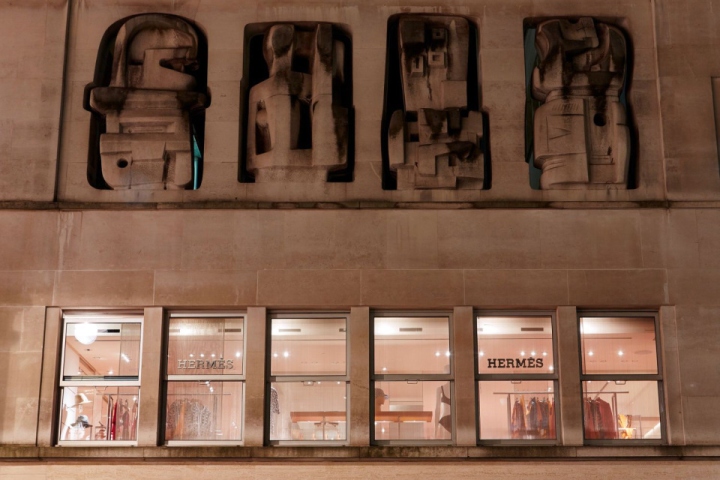 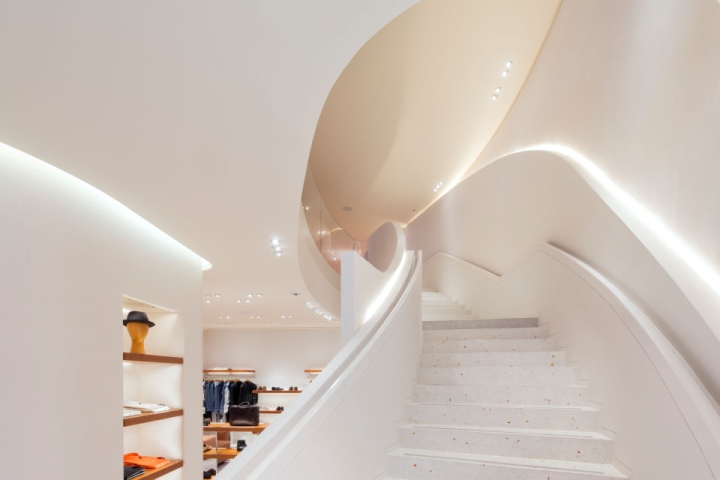 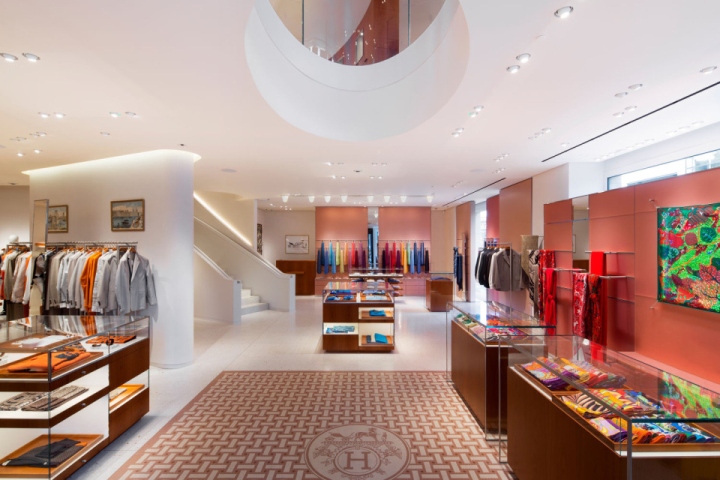 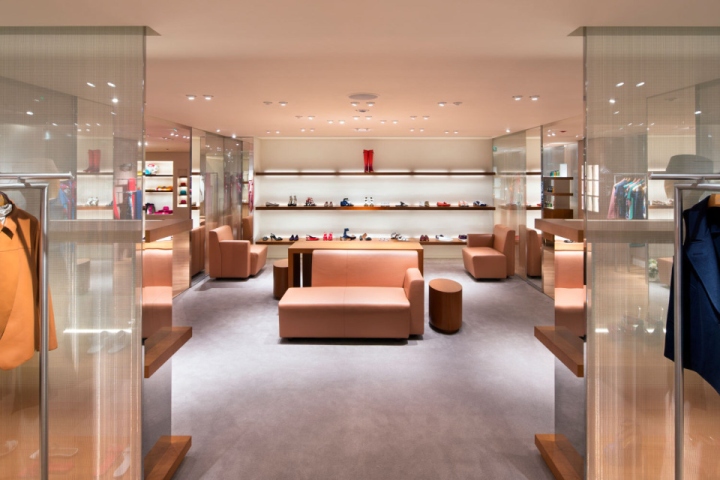 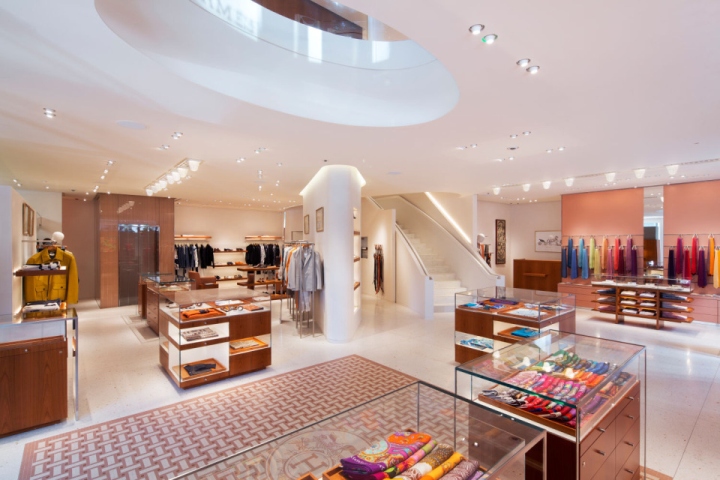 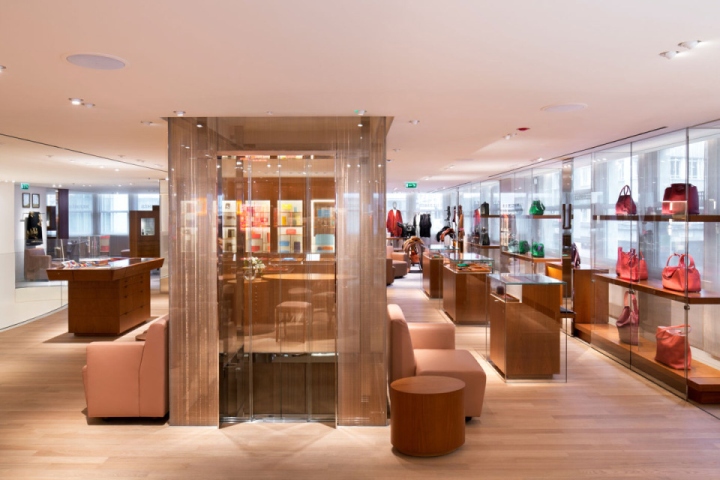 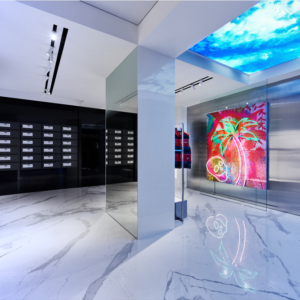 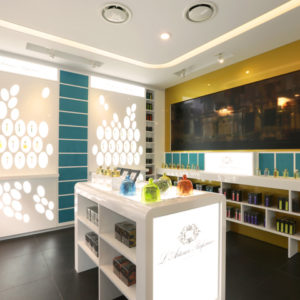 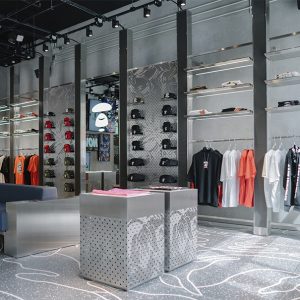 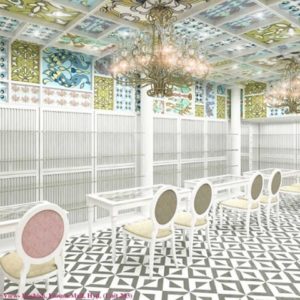