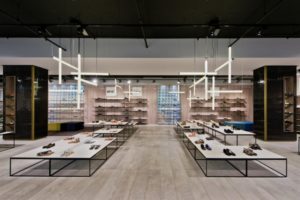 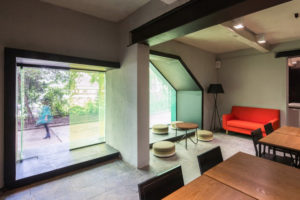 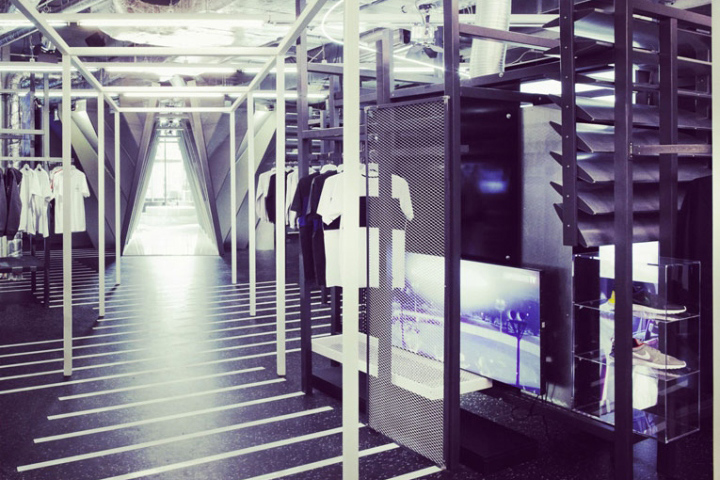 Have we exhausted you with news on Bikini Berlin? Exactly, the retail there couldn’t possibly have that effect. Another gem we haven’t talked about yet is Supernova, an evolving concept store curated by Berlin-based creative agency Kemmler Kemmler. Supernova’s first edition is a collab with the boys behind the Firmament store and Nike, and is themed future of football in celebration of the upcoming football world cup in Brazil. The setting has been designed by architect Christian Weinecke, locally known for designing and running the original Comme des Garçons guerilla store in the german capital. Weinecke created an interior that’s reminiscent of a brutalist-style science-fiction film set, taking shoppers on a journey of a talented football player from the streets who gets lucky and achieves global stardom. This journey kicks off amidst the meticulously crafted chaos of a futuristic city, replete with mini shops, video installations and changing rooms. the logical next setting is the training pitch where shoppers can try out the many products on display. Hi-tech adds an interactive cool factor by way of a goal-shooting wall and sensors that visualize speed and goal-shooting accuracy. Obviously, it’s connected to social media, so you can brag about your score. The player tunnel leads into the stadium, a gigantic, half-transparent steel construction, which towers above the store city. From there, shoppers reach a tunnel and a podium where they experience the stardom. A series of video and audio systems make it an immersive experience. what’s on the shelves? Nike has stocked Supernova with an exclusive selection of football and lifestyle products, while Firmament has also curated an eclectic mix of products for the trendsetting and stylish football fan. This football-infused edition of Supernova runs through jul 13. 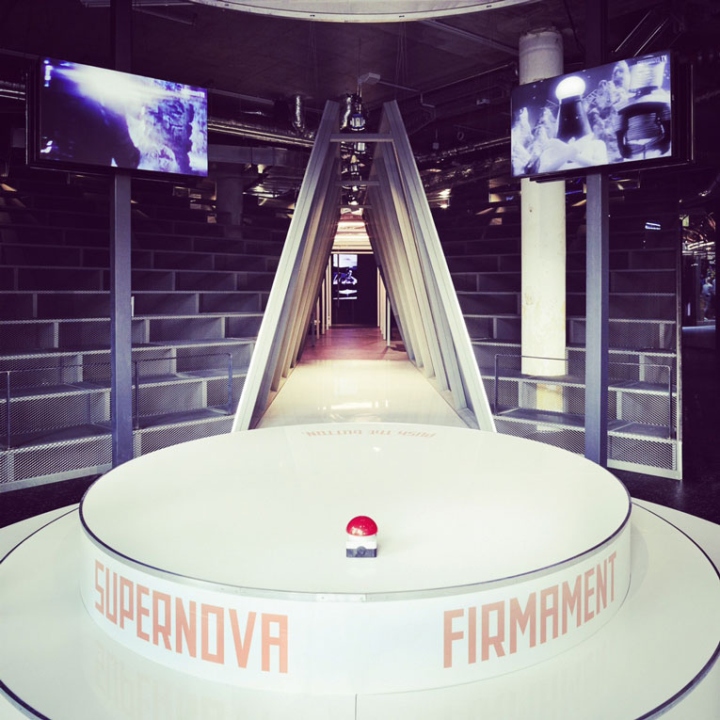 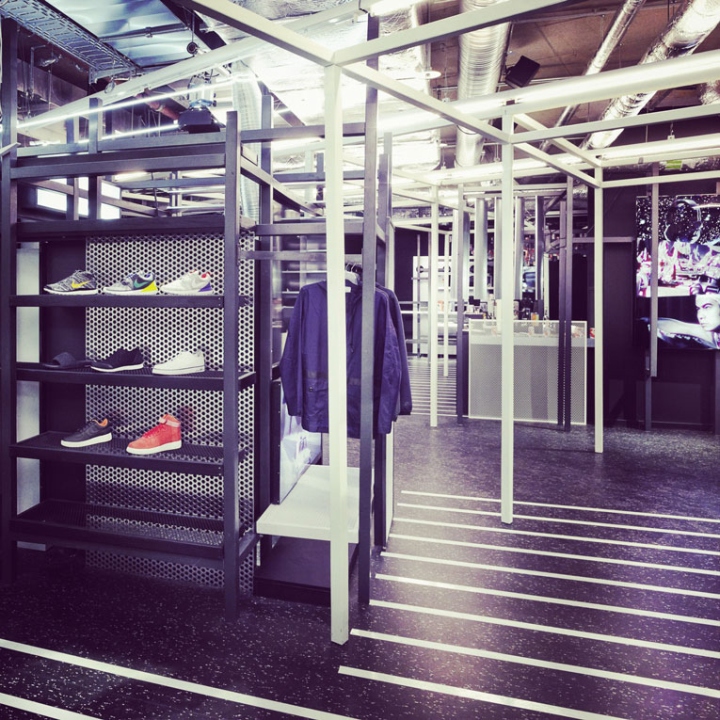 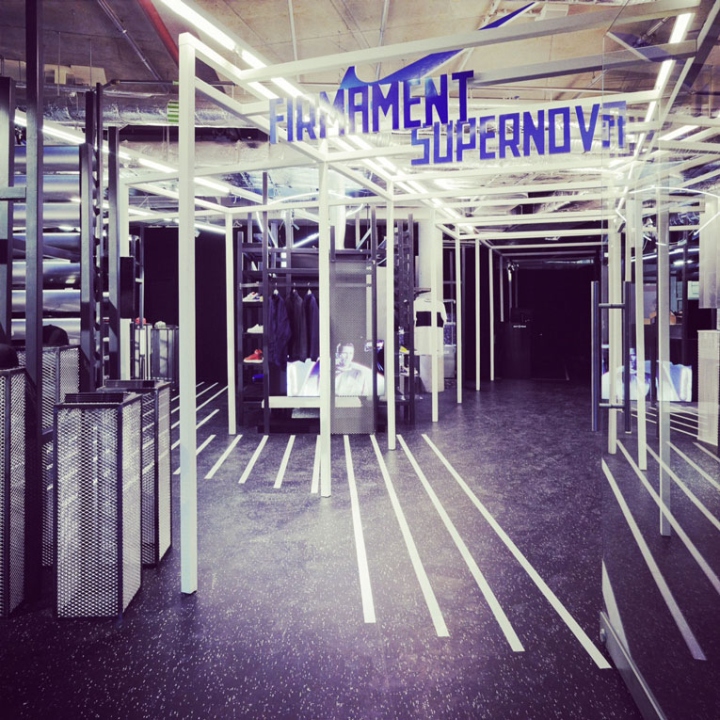 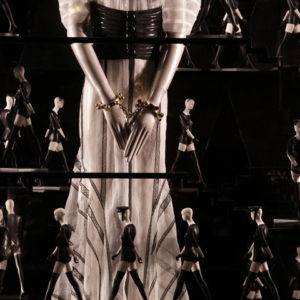 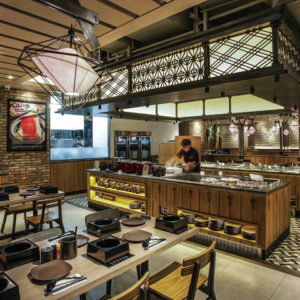 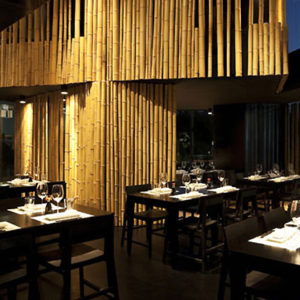 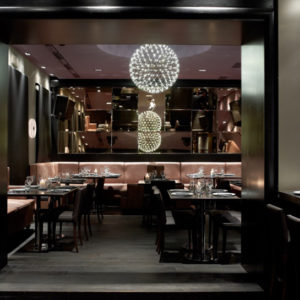