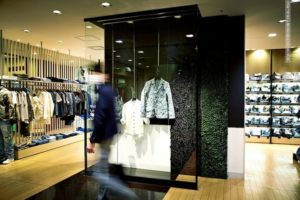 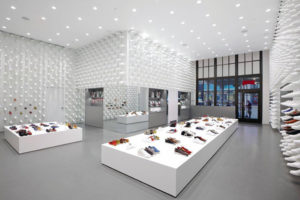 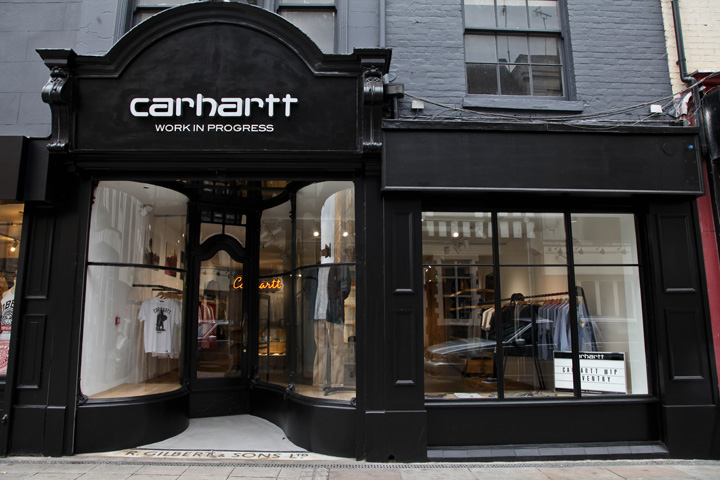 Coventry has long been known for its textile and cloth trade, its impenetrability during the civil war and the devastating Blitz that left only two buildings standing in the centre of The Burges, a jewellers and a barber’s. Left un-touched for many years in the 20th Century, Carhartt WIP have taken residency in this 80 square meter property and are present in the midlands for the first time as the next step of Carhartt WIP’s avant-garde vision comes to fruition. The structure has been strengthened by architect John Pearson of JDP Architects who has taken great care in ensuring the locally listed buildings do not lose any of their notable characteristics. Bodrul Khalique and Murray Aitken of Brinkworth have created a concept for the store that amplifies the use of natural and industrial materials worked using traditional methods that will compliment the Carhartt WIP menswear product range; their vision is being realised by Universal Projects of Edinburgh. The rich history and importance of The Burges location is preserved in the stores external features. The curved façade and turret clock are original to Victoriana, jewellery and watchmakers established in 1908. Juxtaposed by the modern internal decoration of Pietro Sanguinetti’s neon artwork, now famous within Carhartt WIP stores worldwide and Alexander Basile’s imagery; Carhartt WIP have created a direct reflection of the ethos they have supported for 25 years. To celebrate the launch we are releasing a t-shirt featuring the Elephant and Castle graphic, a part of the Coventry coat of arms synonymous with strength and unity. Exclusively available at the Carhartt WIP store, Coventry. 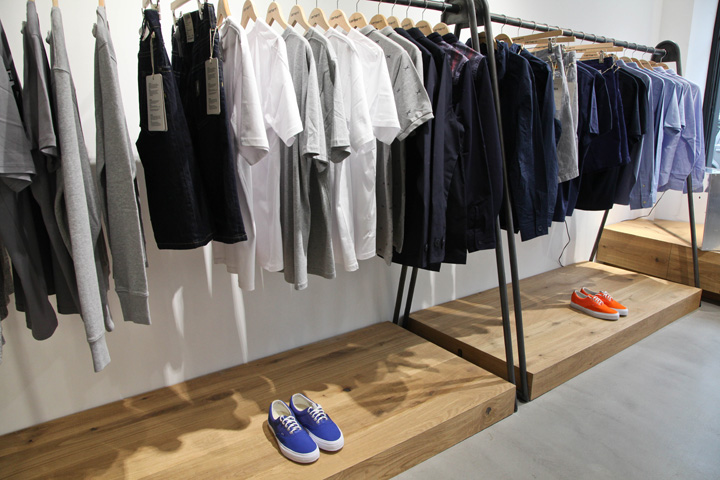 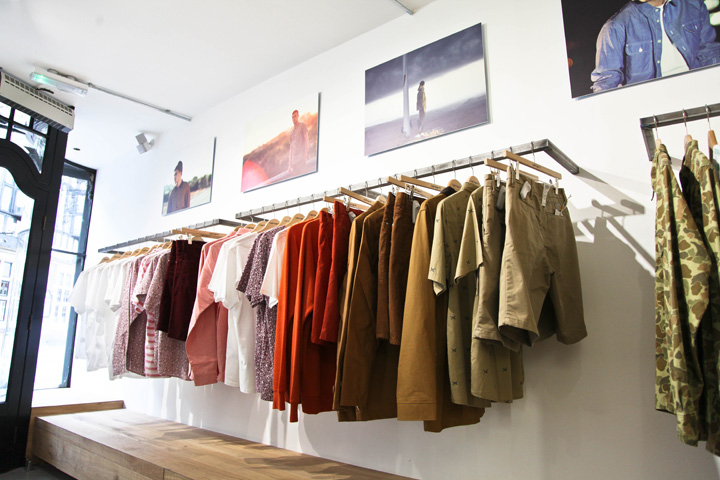 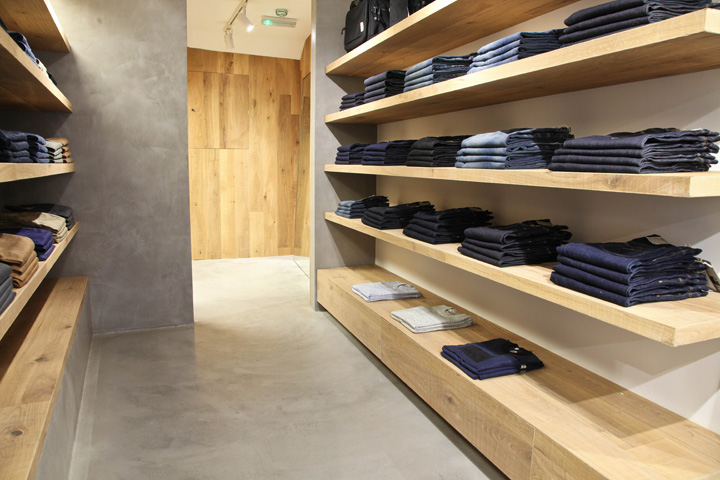 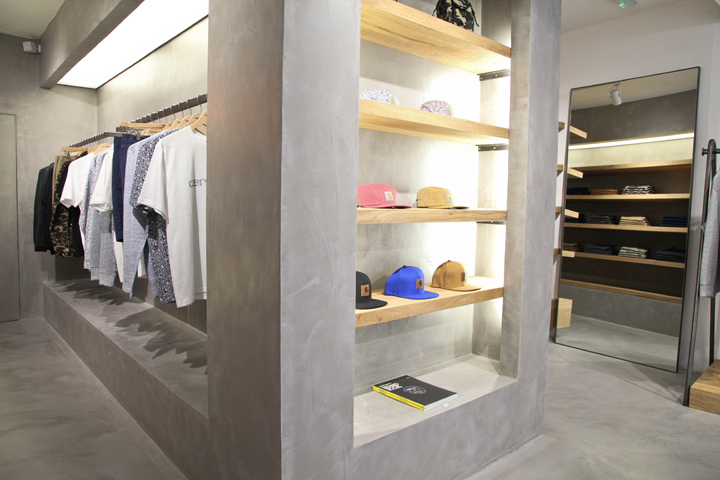 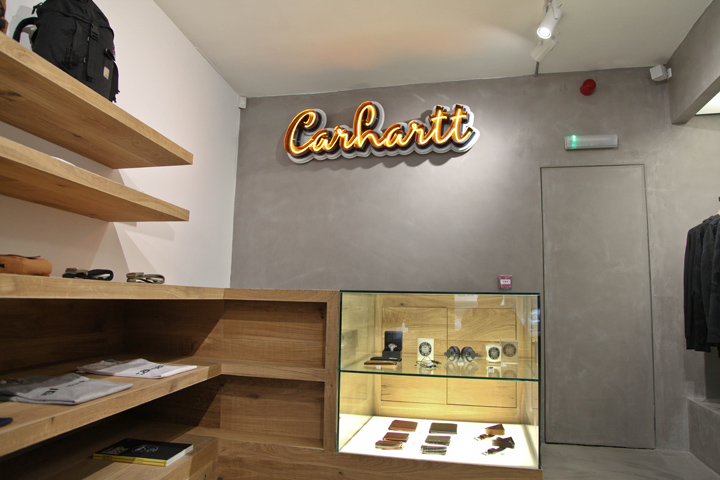 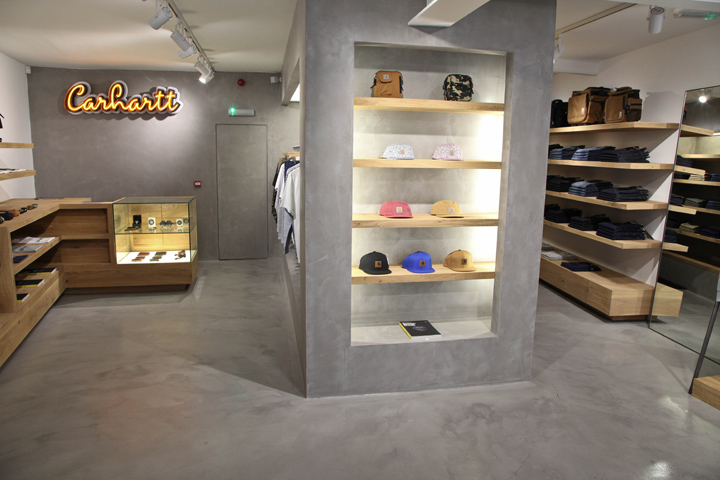 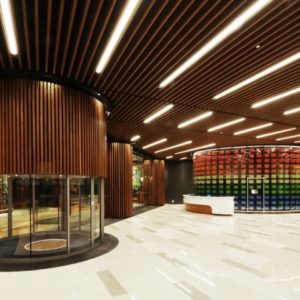 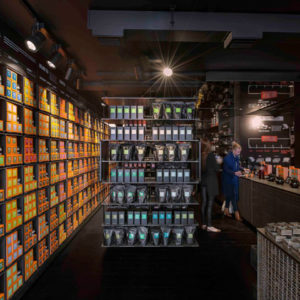 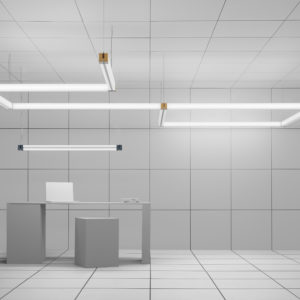 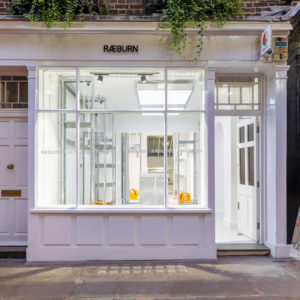