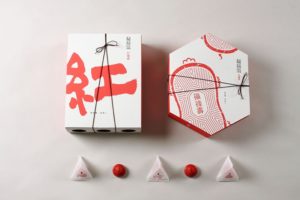 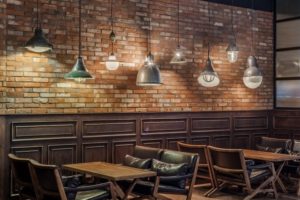 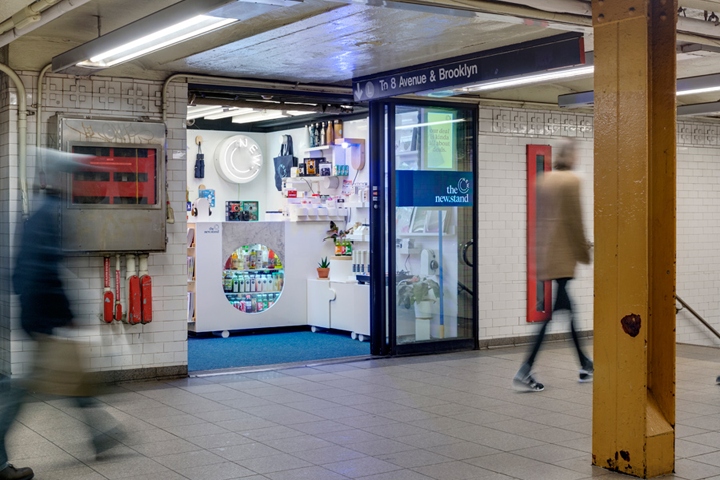 Rather than fixed racks that accommodate ever-changing merchandise, it’s the retail spaces themselves that adjust in UM Project’s series for The New Stand. The brand – which claims to blur the line between physical store and media company – hopes to subvert convenience-store conventions by creating flexible retail interventions that bridge interior design, fixtures and furniture. The Brooklyn-based designers liken the result to “open-source environments where parts and pieces are constantly rearranged, in motion, rather than being typical and static pieces of furniture and display”. Four projects across as many locations in the US have been implemented so far, each adapting to the site. The pilot location in Manhattan’s Union Square subway station, for instance, employed small magnetic modular elements, whereas the Brookfield Place outpost incorporated larger portable units. UM Project also developed a series of mobile carts that have been tested at both indoor and outdoor retail locations and during large-scale events. 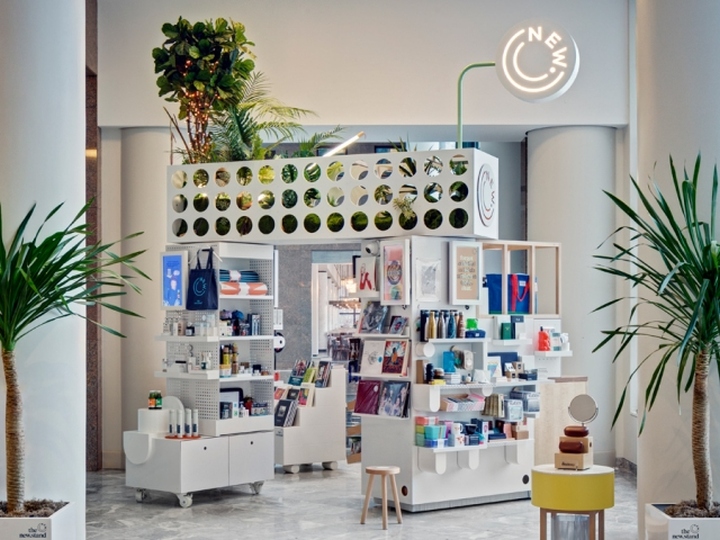 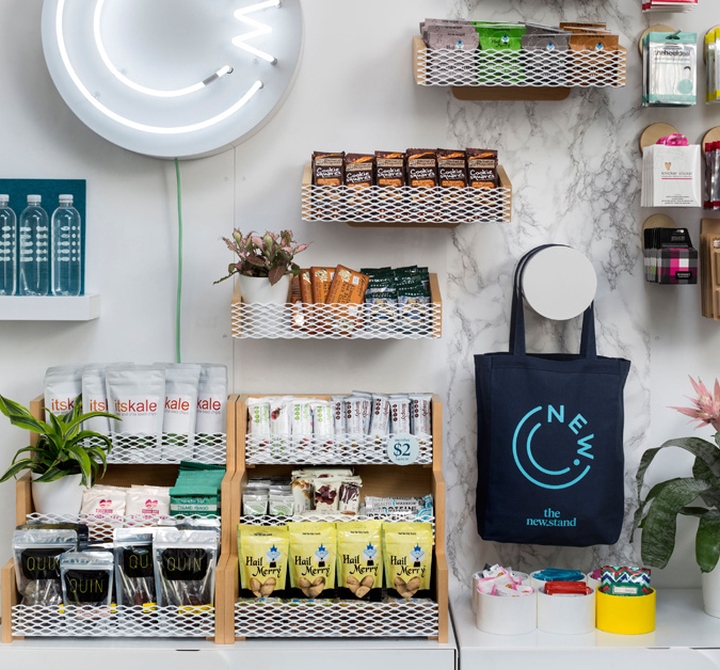 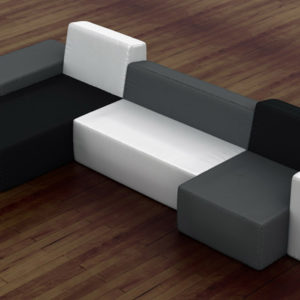 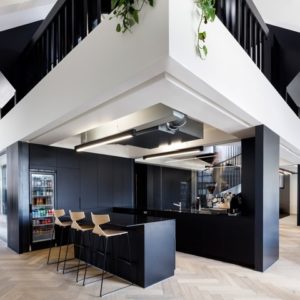 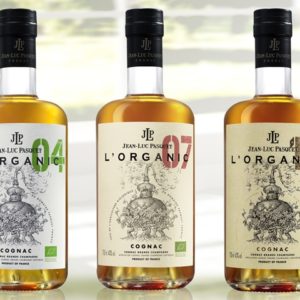 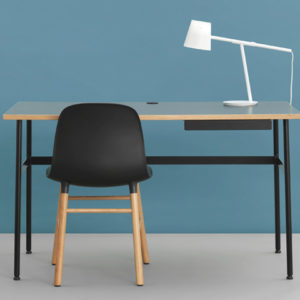