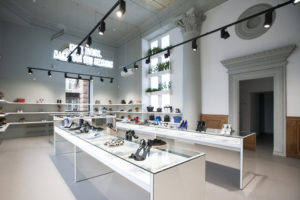 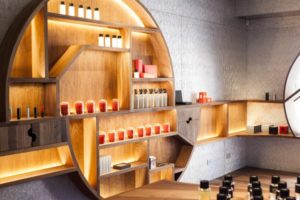 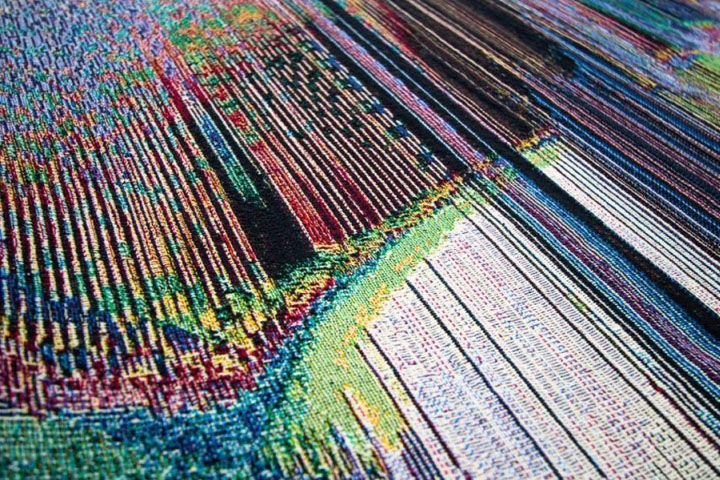 Phillip Stearns creatively uses all forms of electronics in his work, often mixing light and sound with traditional techniques such as of weaving. Brooklyn-based Stearns studied engineering and physics before switching to music. He completed his MFA in music and integrated media studies at the California Institute of the Arts in 2007, having shaped a series of sound and light installations. Lately, he produced a sequence of images by exposing instant film to high-voltage electricity, with results that evoke both macrocosms and microcosms – from galaxies to nerve clusters in the body; then he experimented to turn these visuals into a woven design (see more here). His initial draw to begin working with textiles was the historical connections between automated textile production and the emergence of modern computational technologies. Both shared the punch card as a storage medium, with the early Jacquard looms using such punch cards to automate the weaving of patterns and designs. Although they are not precursors to computers in terms of functionality (they perform no calculations), punch card programmable looms do output a form of binary data as they weave. ‘Most of my work begins with some constellation of materials and ideas,’ comments Stearns. ‘I’m aware of the aesthetic aspects emerging from materials as I work with them, but rather than start with a particular end point in mind, I tend to let concepts fall out of the materials and the processes I put them through.’ One aspect of his work is the transformation of glitch art into woven designs through his concept textile brand Glitch Textiles, founded in 2011. This ranges from visualising raw binary data of applications to writing custom algorithms to generate patterns that can be transformed into tactile and functional artworks. Another venture is the Fragmented Memory triptych of large woven tapestries completed in May 2013 at the TextielMuseum in Tilburg, the Netherlands. This project used digital practices and processes to blur the lines between photography, data visualisation, textile design and computer science. 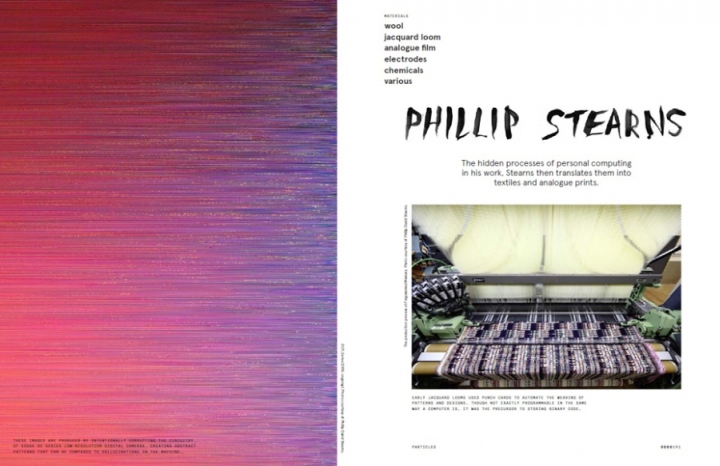 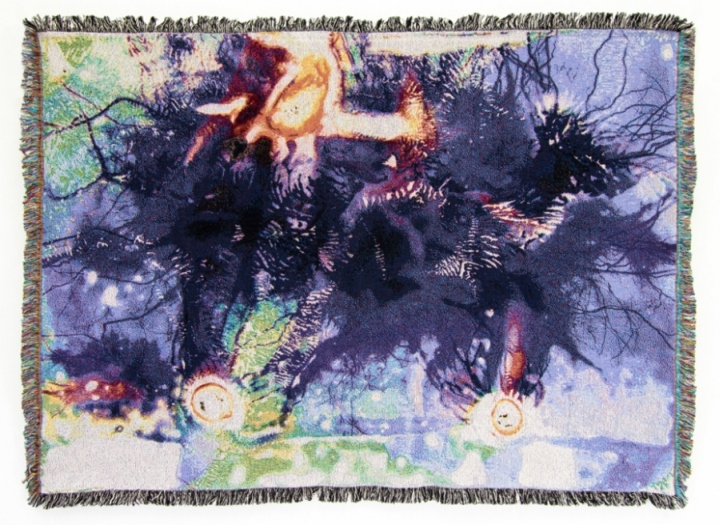 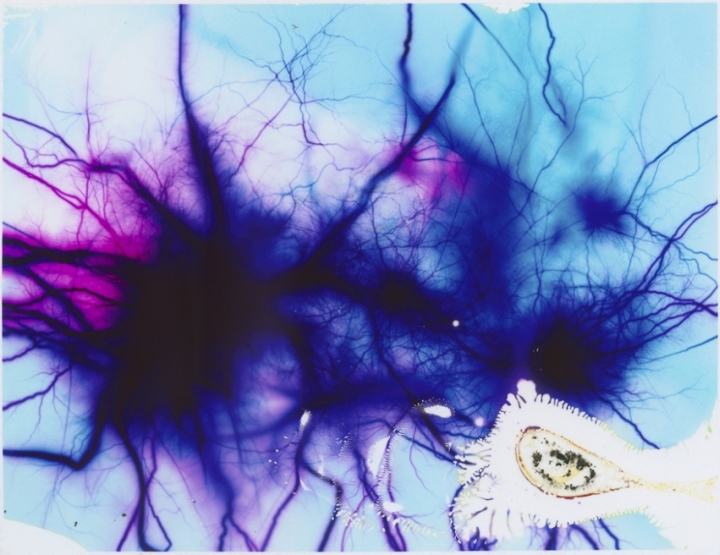 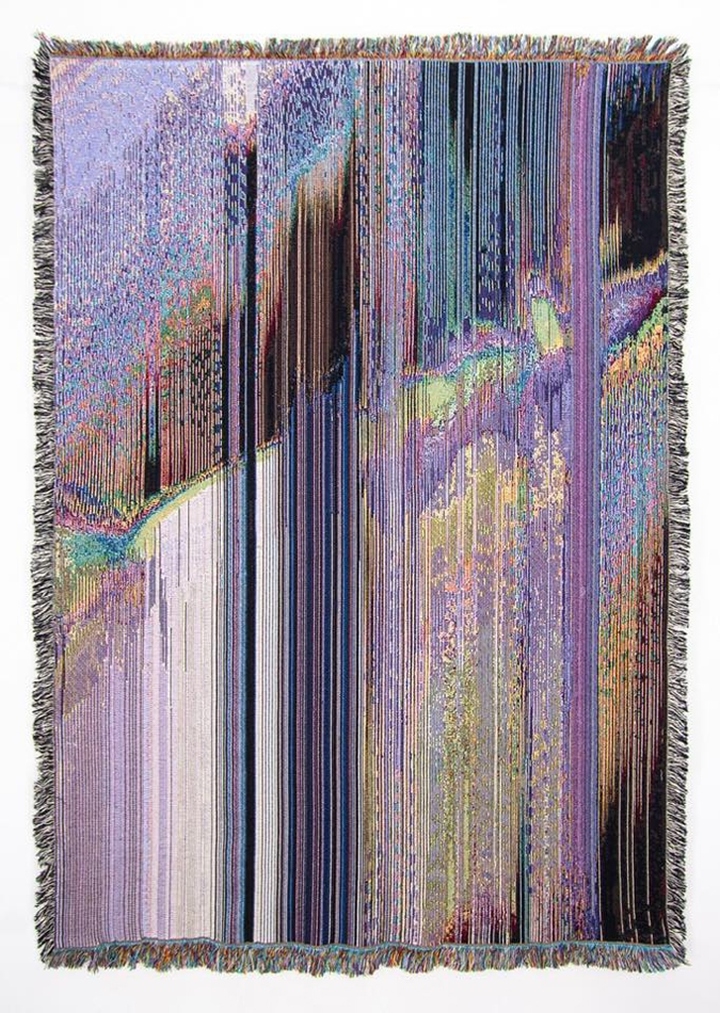 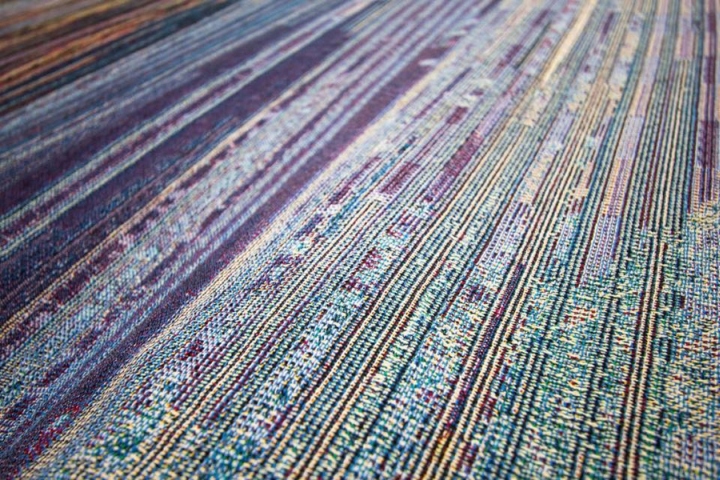 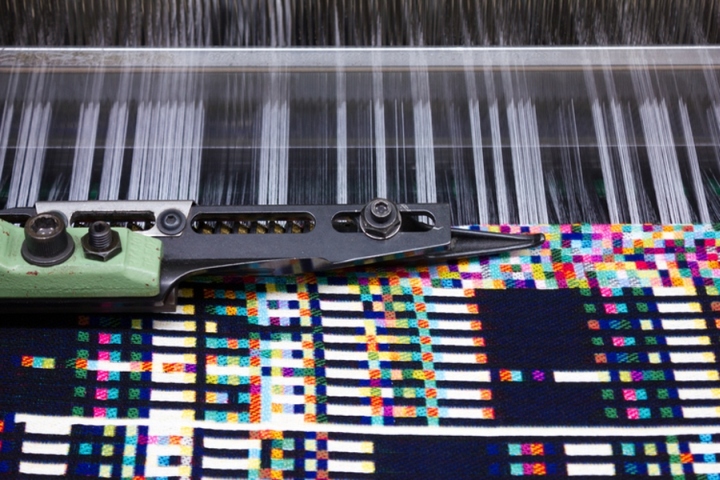