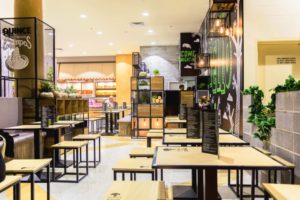 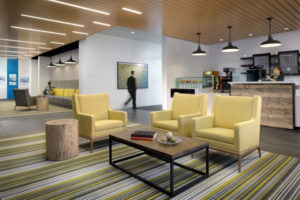 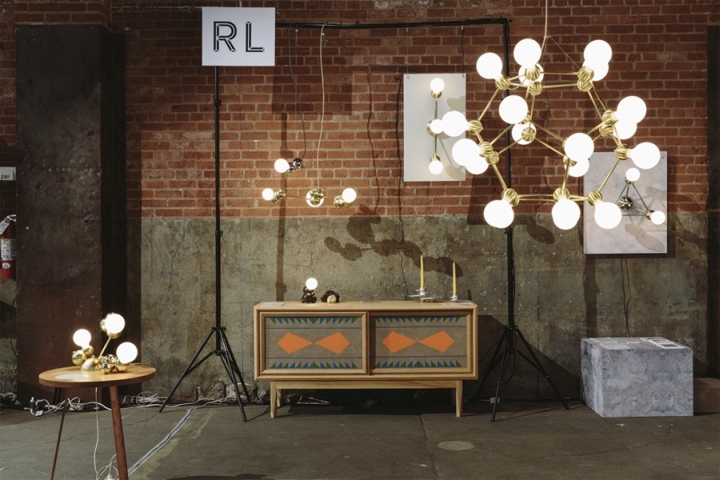 The New York edition of designjunction Edit launched at NYCxDesign, adding another major city to designjunction’s existing spectrum of annual shows in London during the London Design Festival and Milan during Salone del Mobile. A host of Danish brands took on the US market by storm, with Muuto unveiling the versatile Fiber chair. With 37 possible variations, the seat finds itself as an iconic object without needing to stand the test of time. Geared towards the wanderers among us, We Do Wood unveiled the Nomad Chair. Funded by a kickstarter campaign which is still going, the chair is comprised of a simple wooden structure and canvas seat which easily dismantles and can be ported wherever one’s heart desires. 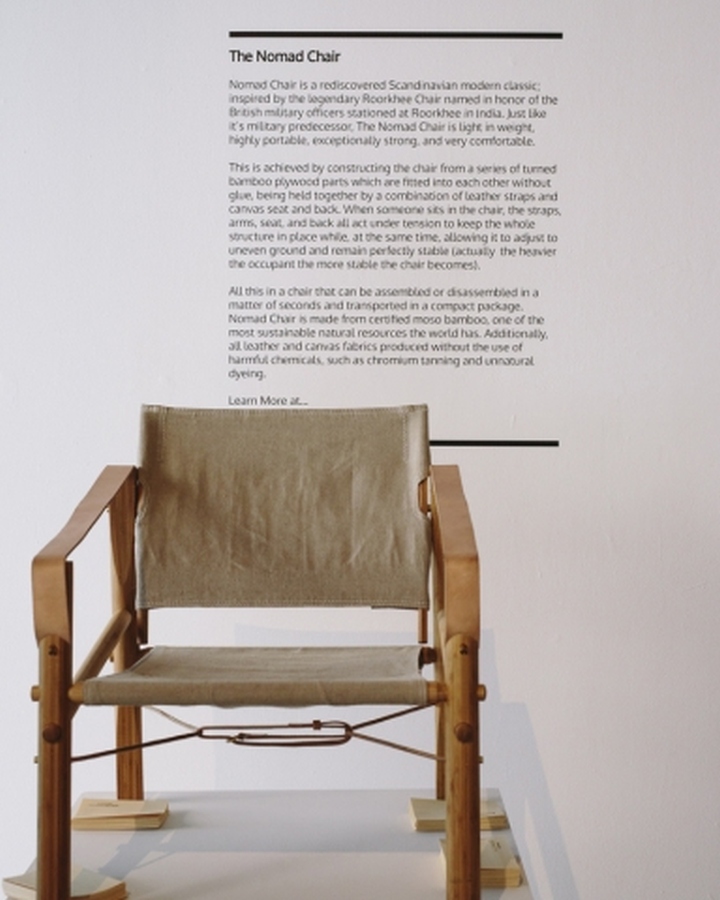 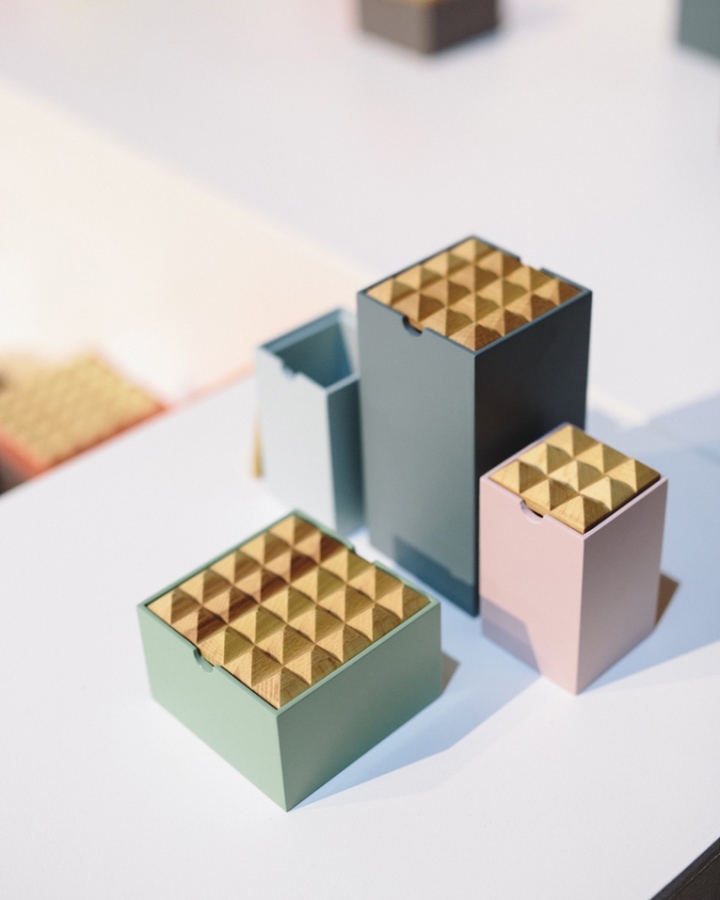 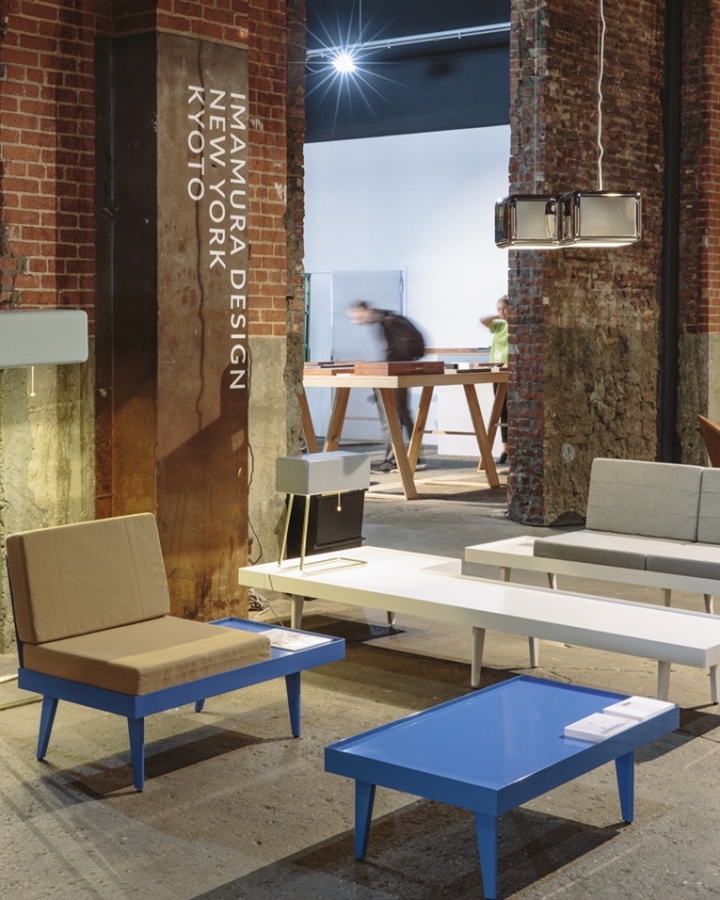